Back to People in the Cemetery, A - M
Back to Cemeteries
Back to Just Interesting

We have no picture of Albert Nagunst, but here is Augusta: 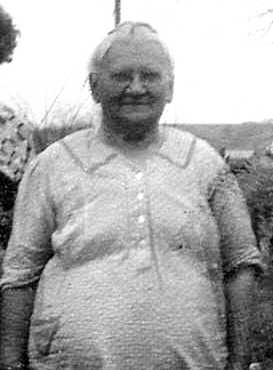 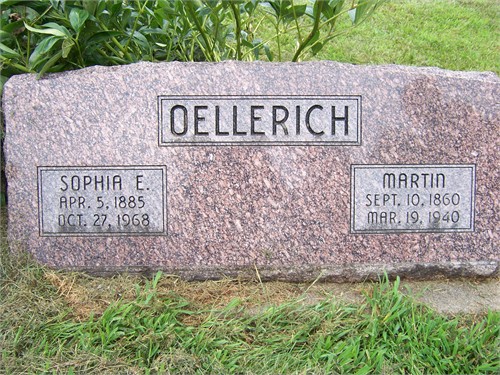 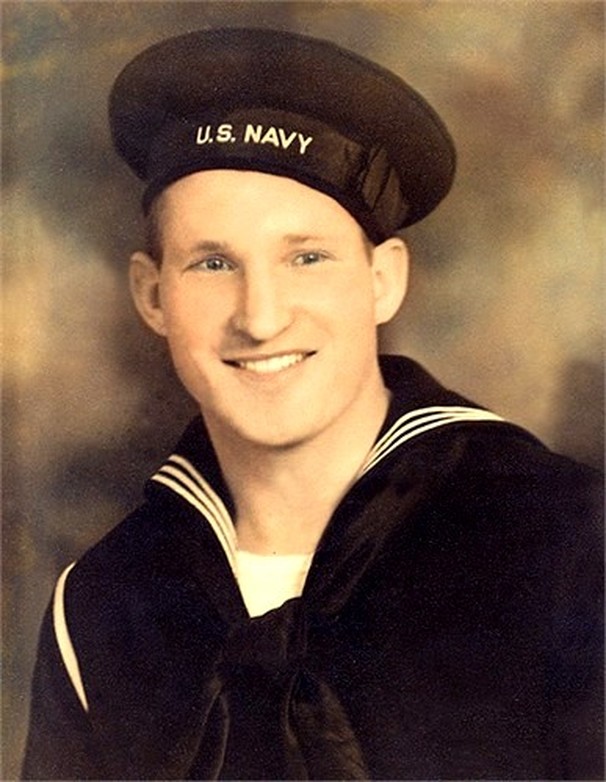 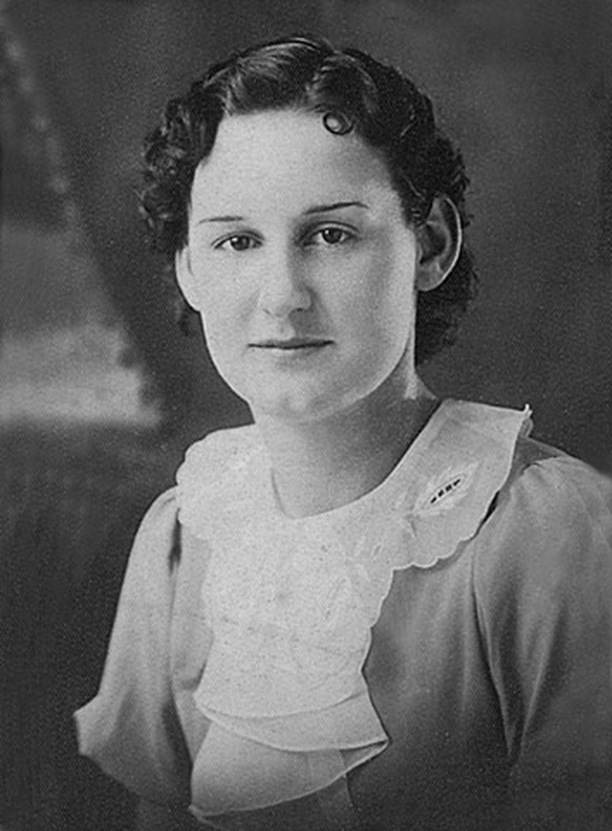 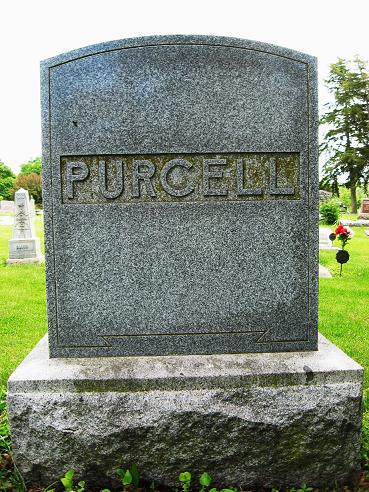 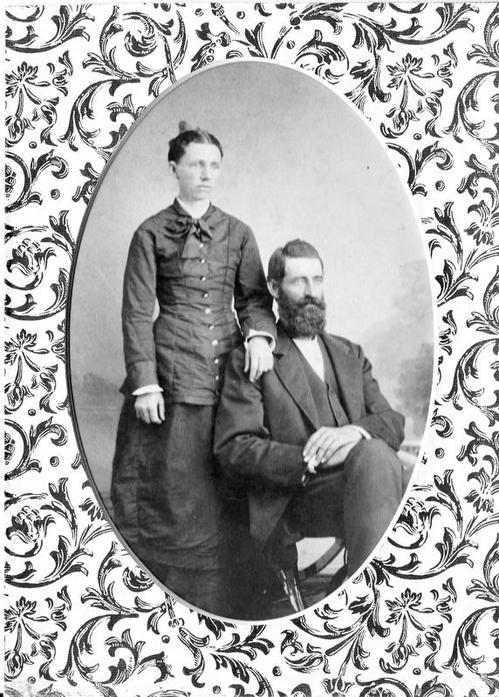 Above right is Della in 1891, excerpted from a wedding picture of her and Parker McCoy, which ended in divorce. They had two daughters, Ruth and Stella. 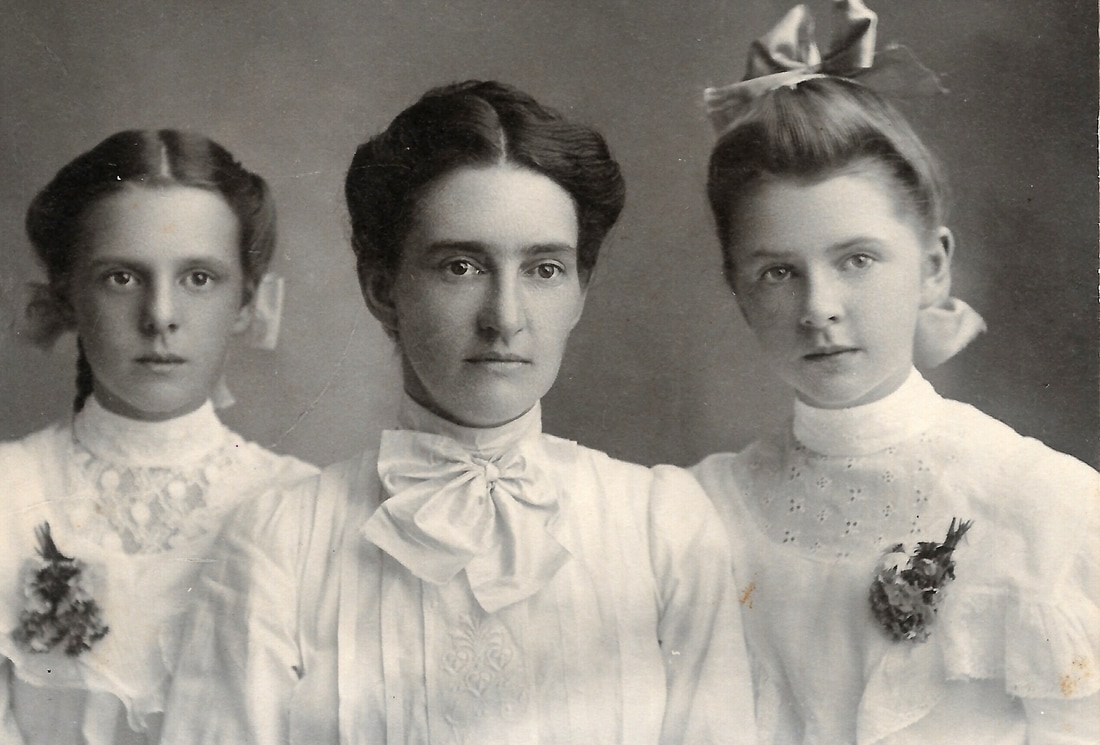 In 1908, Della and her daughter Stella in front of the telephone office in Dawson, where they worked.  Photo 1821. 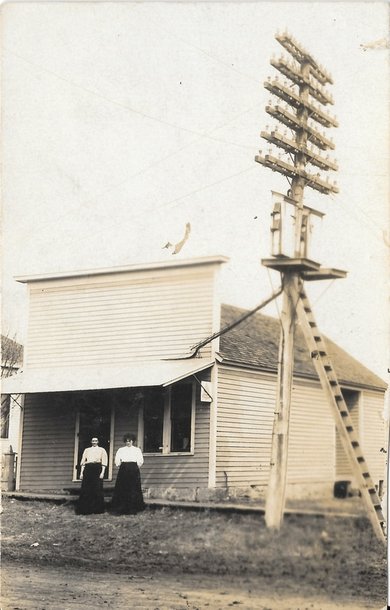 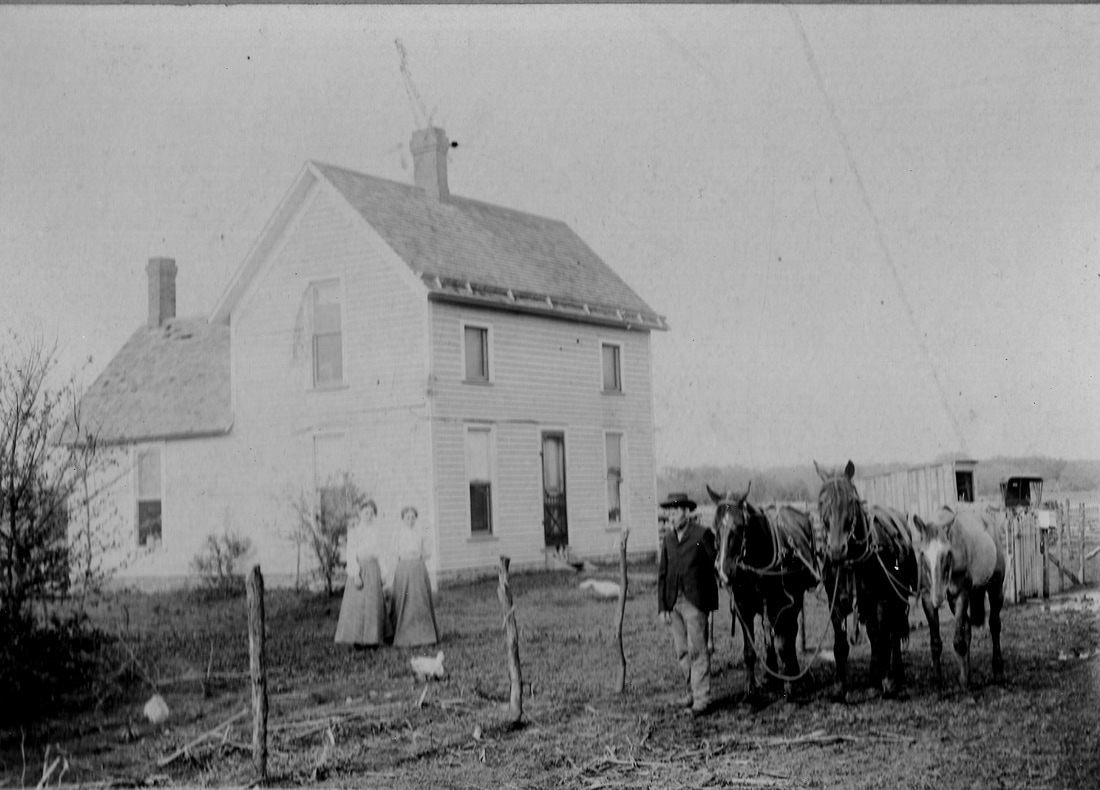 maudie and Ida purcell, jack's only daughter and his wife 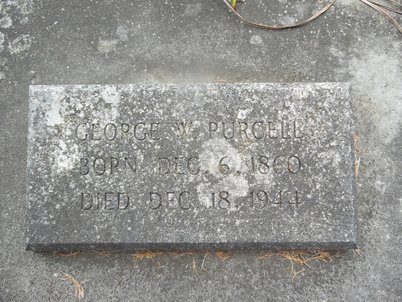 This lovely photo below of George smoking a pipe is from Historical Society member Terry Hunt Korrel. Behind him: Mary Jane (Sissie) Engberry, Orie Crisler (Maggie's husband), and Maggie Engberry Crisler. Sissie was George's half sister and Maggie was Sissie's daughter.

On the back of the photo, Terry's mother wrote: :Uncle George was a real kick – quite a character! He had twinklng blue eyes which sparkled with mischief and – when I knew him – snow white curly hair and mustache. Never without his pipe. In his youth loved to fight and play practical jopkes. Got in a fight with a man about a presidental election. (George was a Republican) and his opponent bit his little finger off!  Uncle George won the fight in spite of it all and nearely killed the man.  Fell in love with a girl but she married another – so George never married!  Margaret M. Hunt.”  ​Photo 1810. 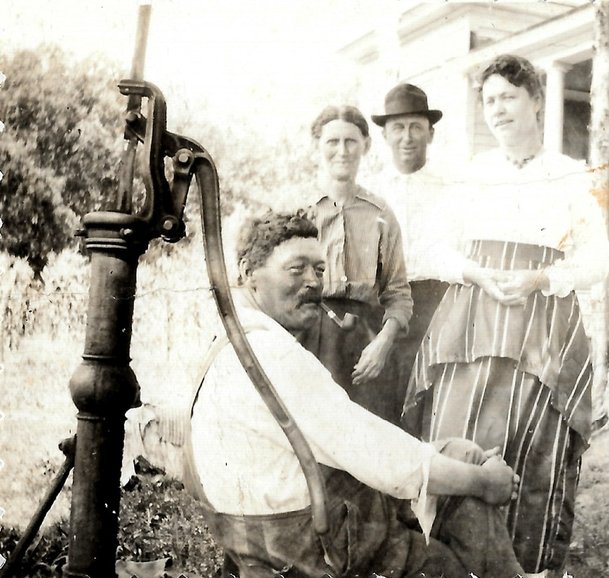 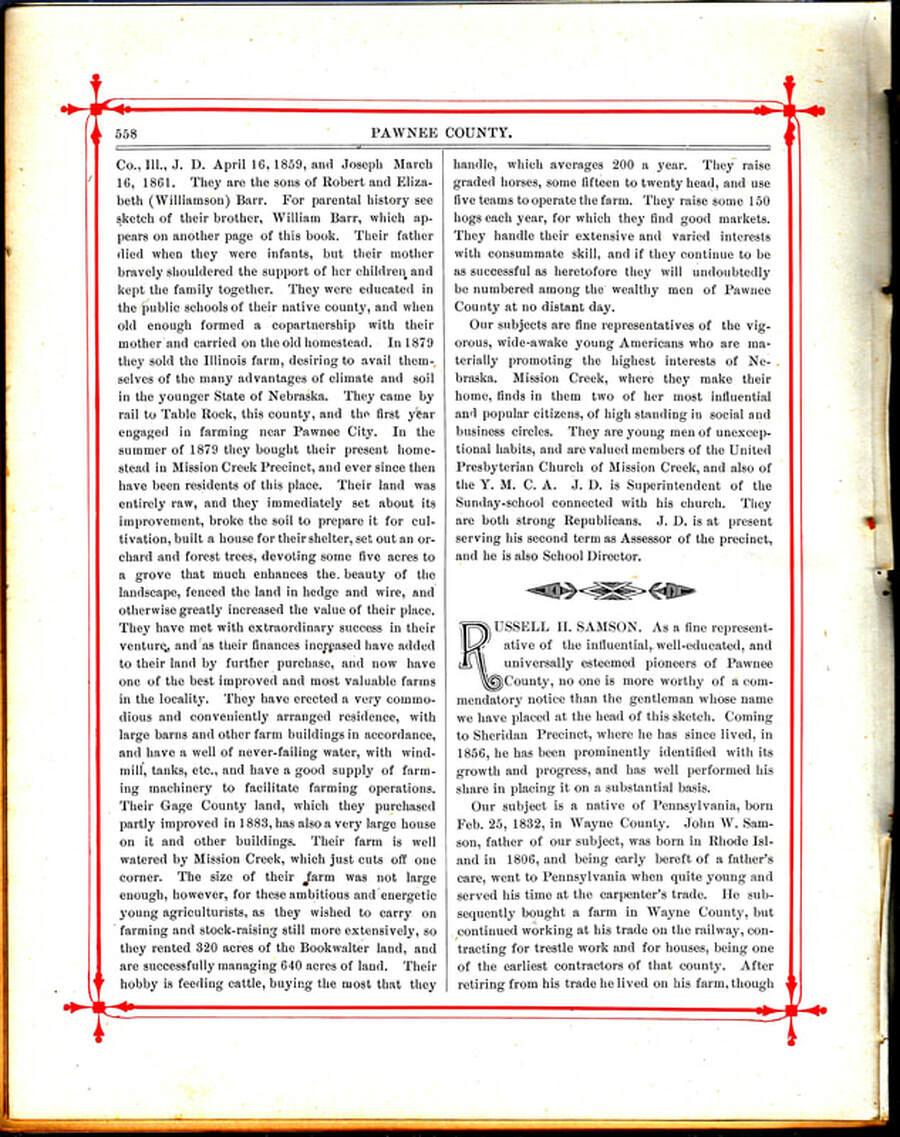 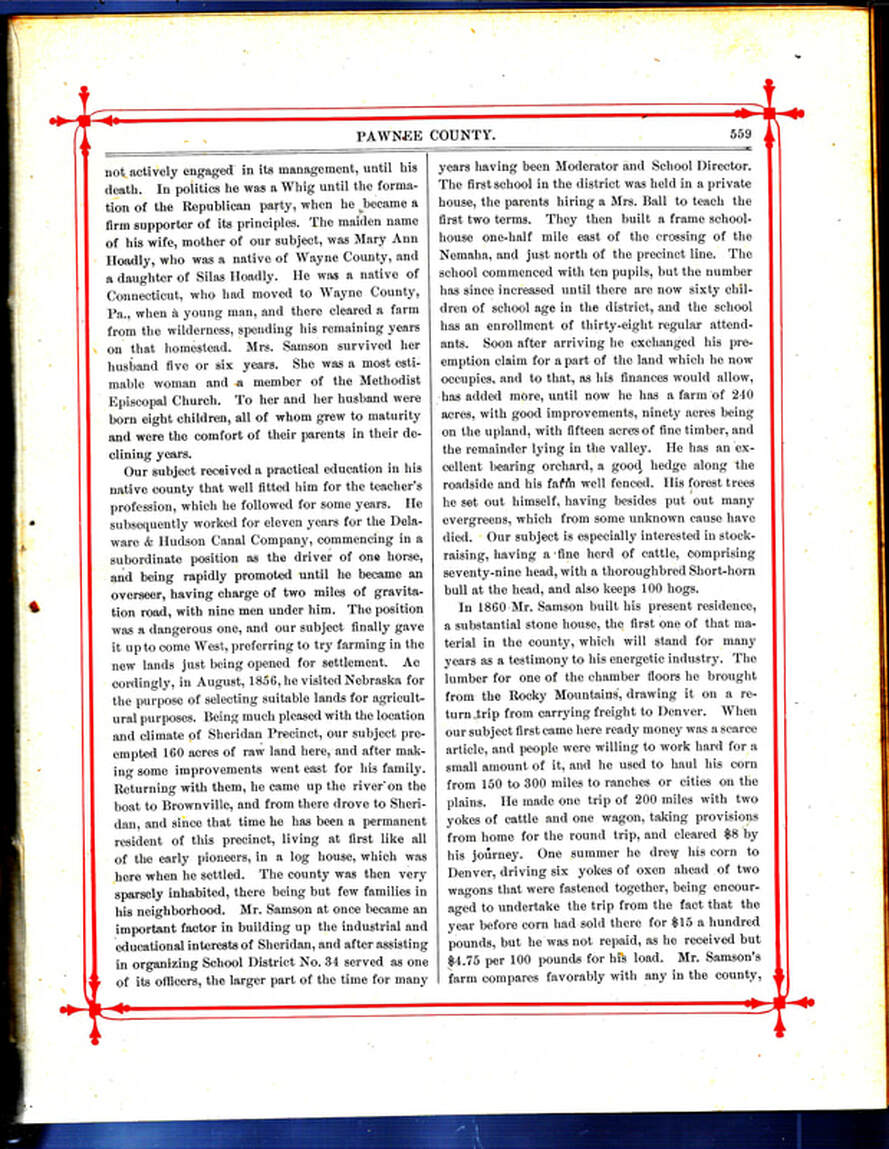 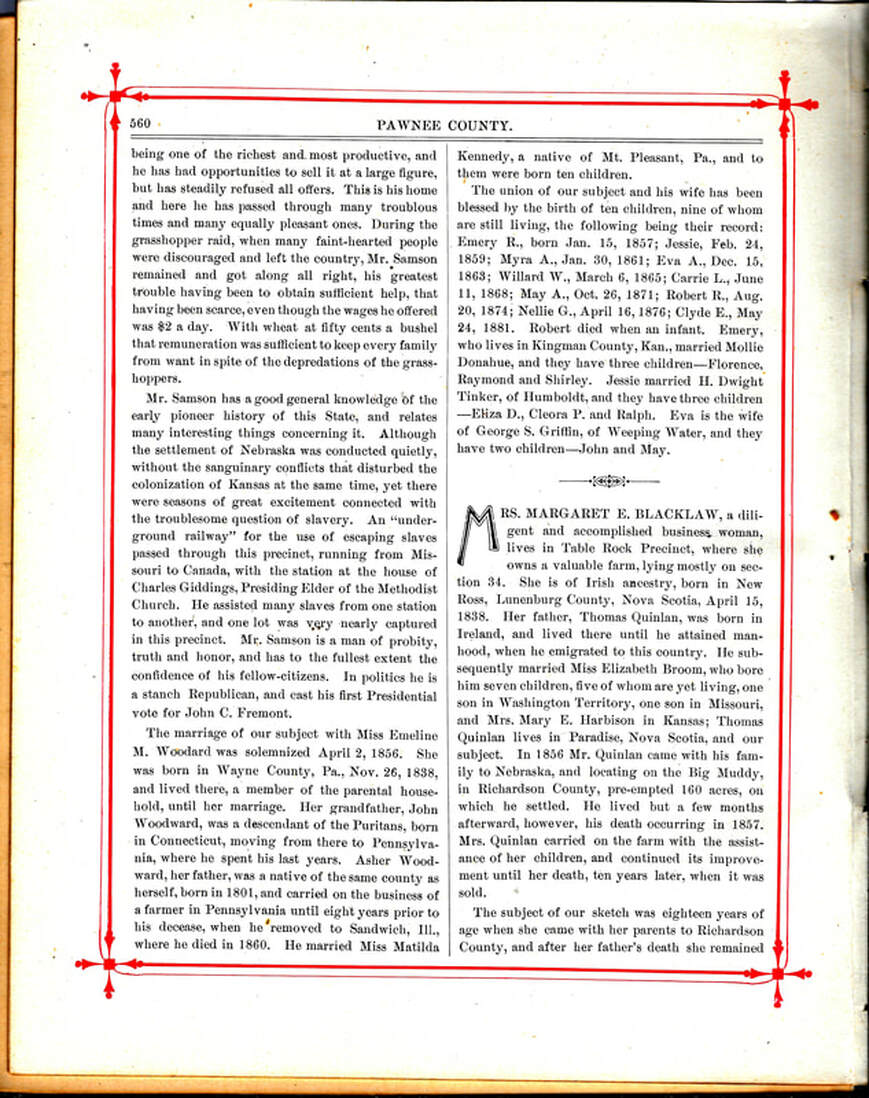 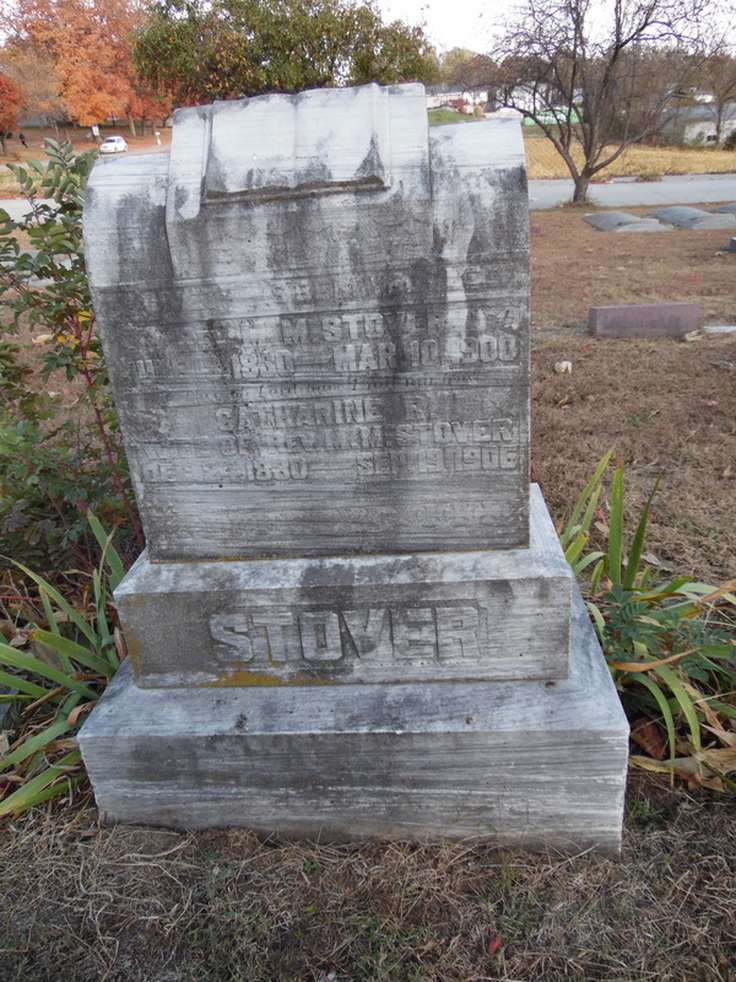 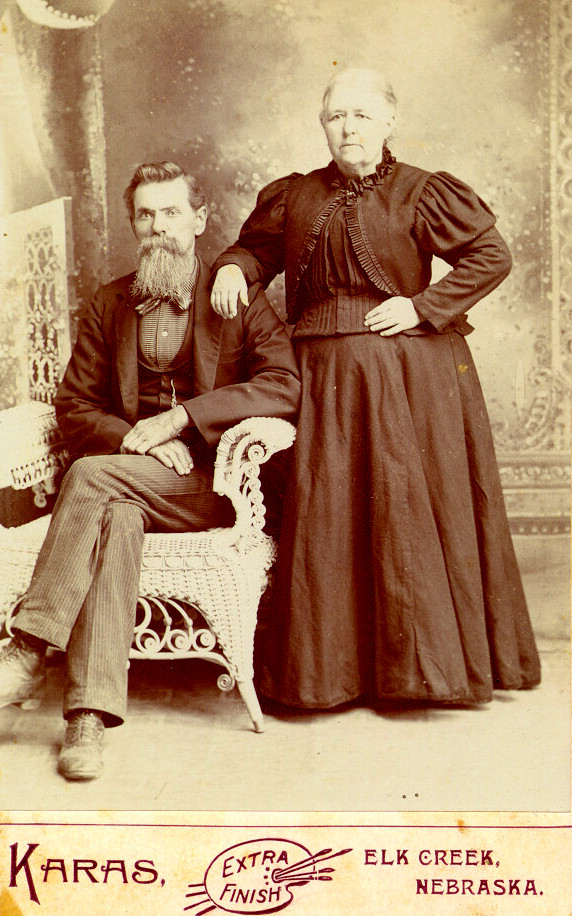 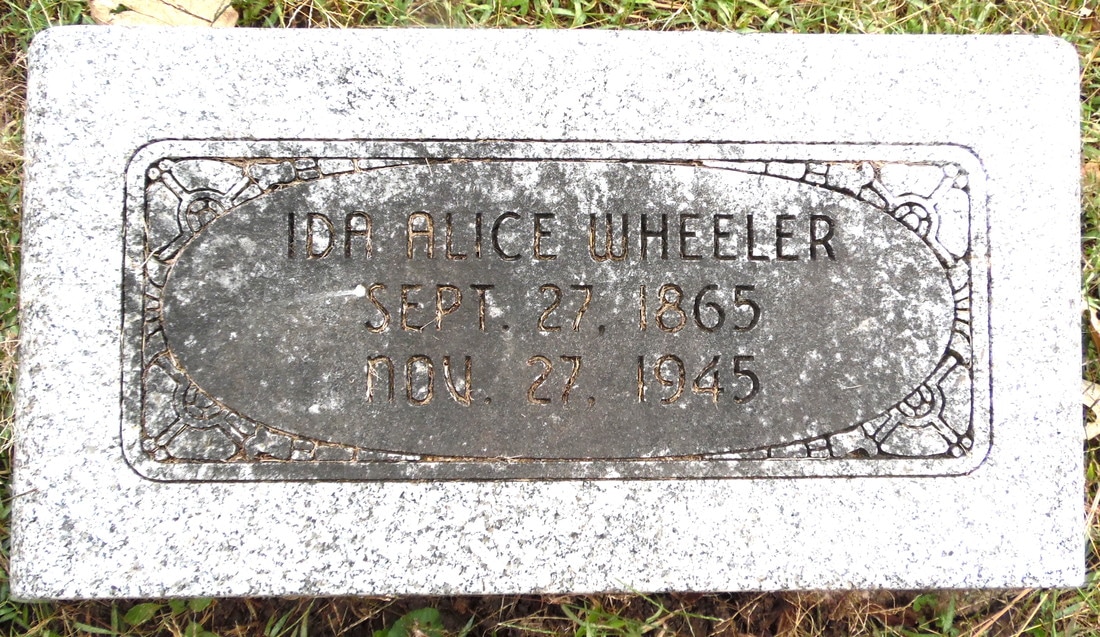 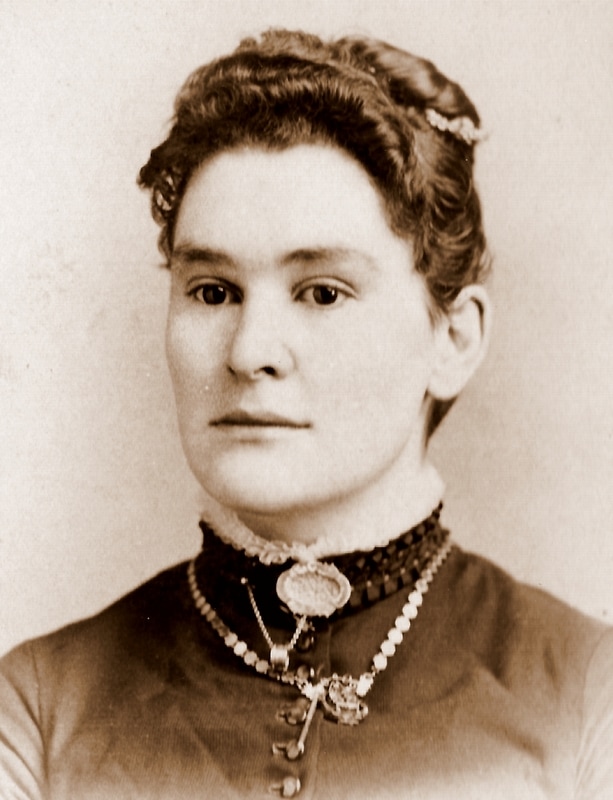 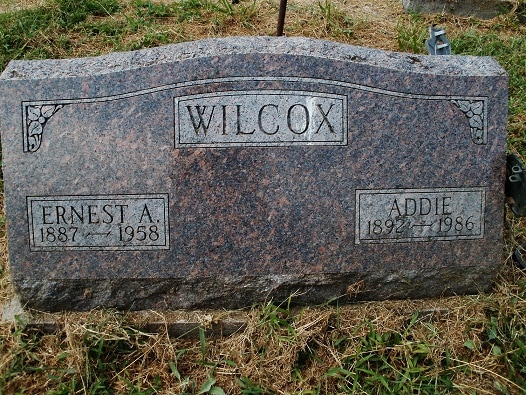 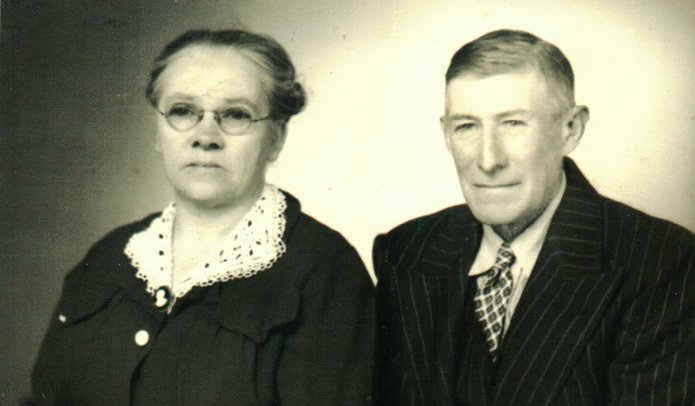 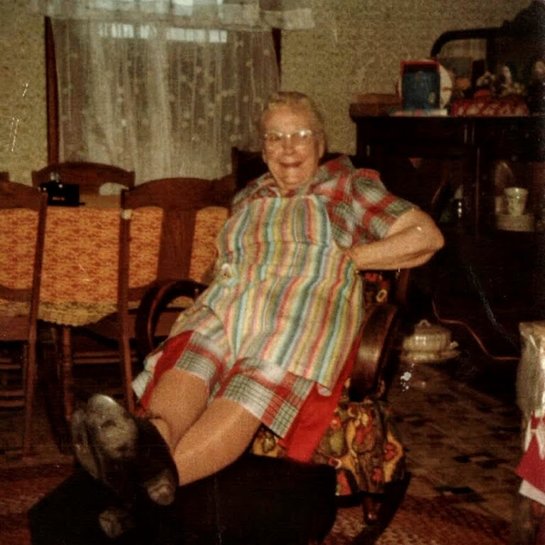 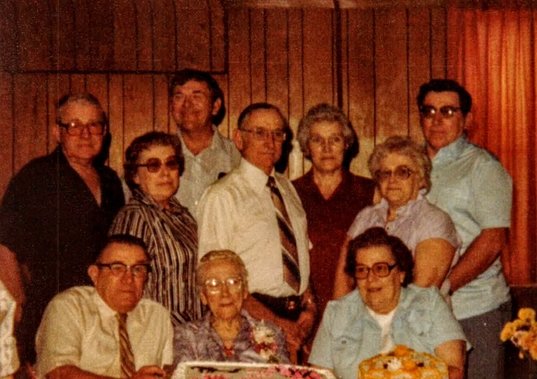 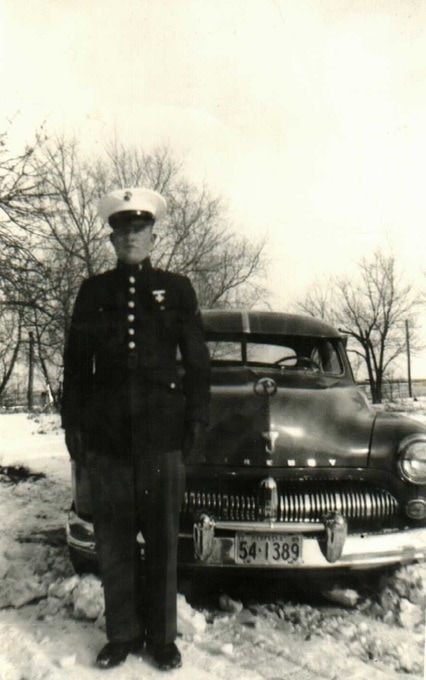 Lawrence Wilcox, on his only leave home before going to Korea, where he was killed in action.
View My Stats