which was your favorite? 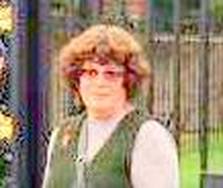 TERRY HUNT KORELL: The slide in the park was my favorite even though it did dump you out. Teeter totters were bad unless you really trusted the person on the other end. I once had someone climb off when I was up in the air and I hit bottom like a lead balloon. 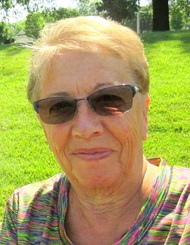 JACKIE UHRI: I remembered the merry go round and swings as broke my arm on them almost 60 yrs ago! 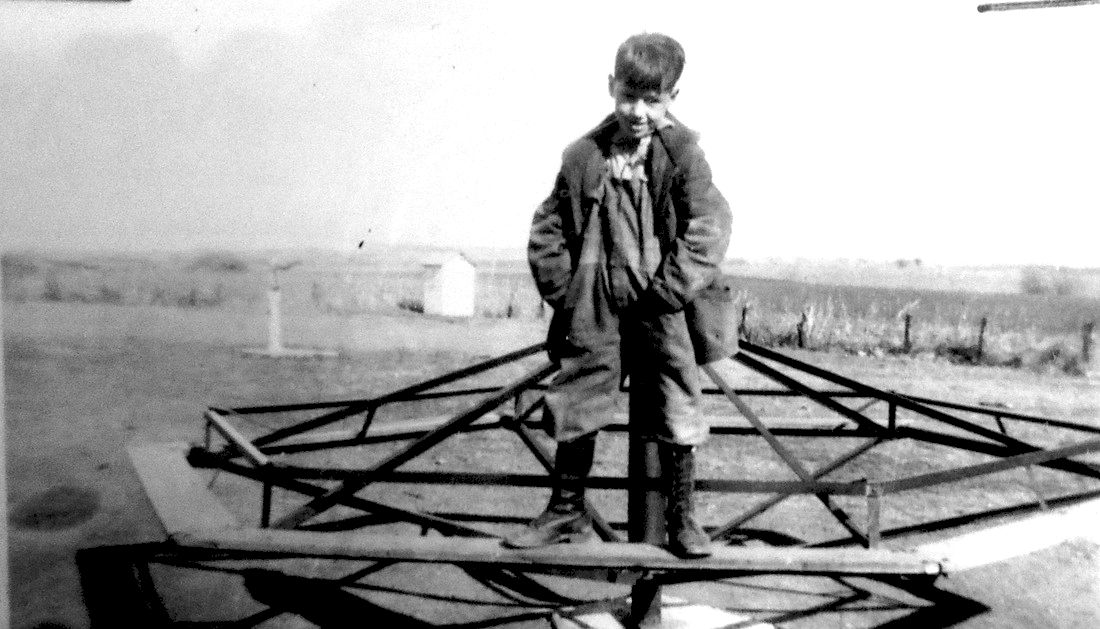 This photo in the Maple Grove Country School museum is labeled as "3rd grade 1933 to 1934" but does not identify either the school or the boy. Neat picture, though! 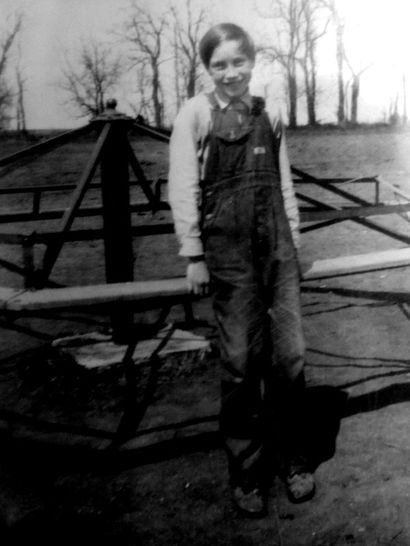 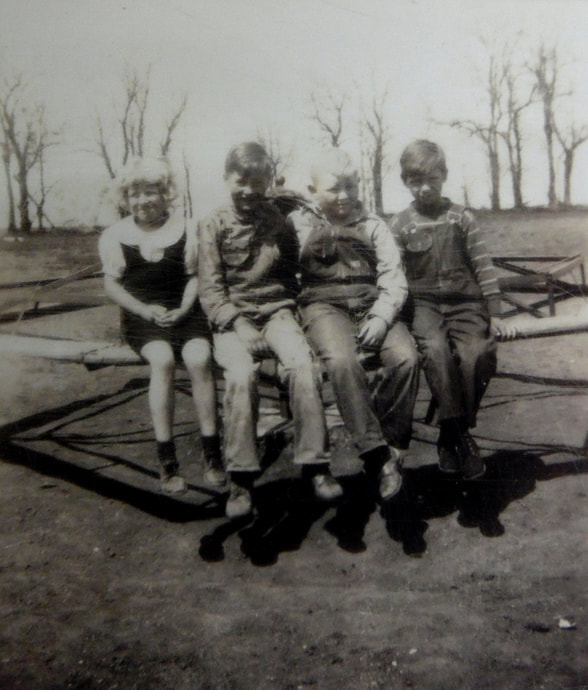 Mary Snabl Sturgeon, Class of 1932, took this picture of E. G. Samuelson on the playground of the town school, no date.  Fortuitously, the merry-go-round showed up in the background. 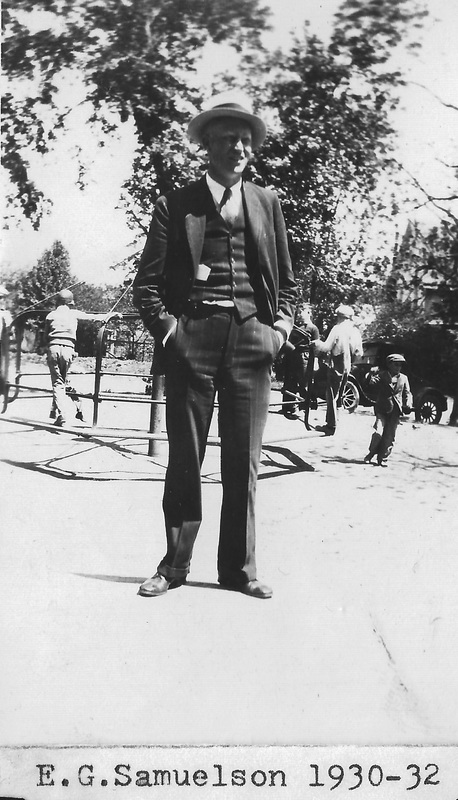 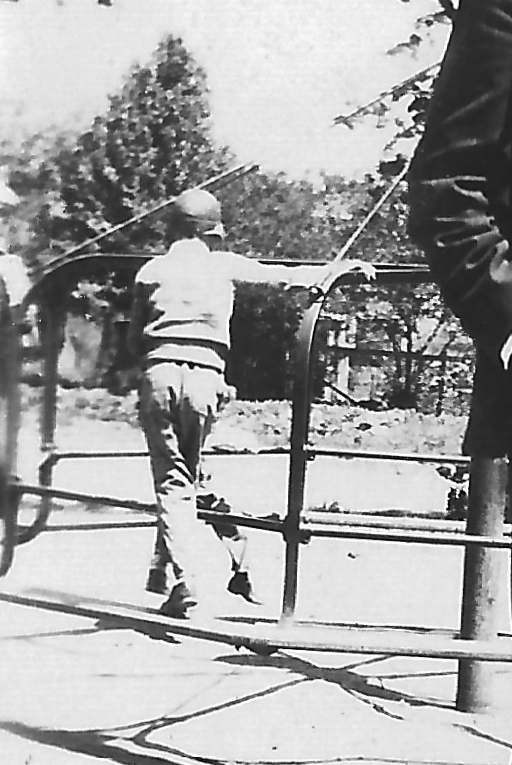 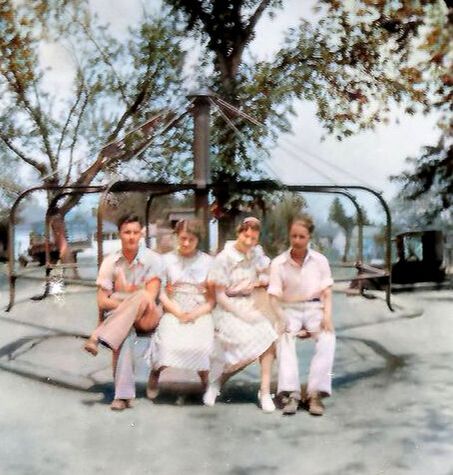 Merry go round at the school. Helen Norris. Class of 1936, is second from left. Photo 6586, shared by Helen's daughter Betty Ann Siemsen. Run through imagecolorizer.com in 2020. 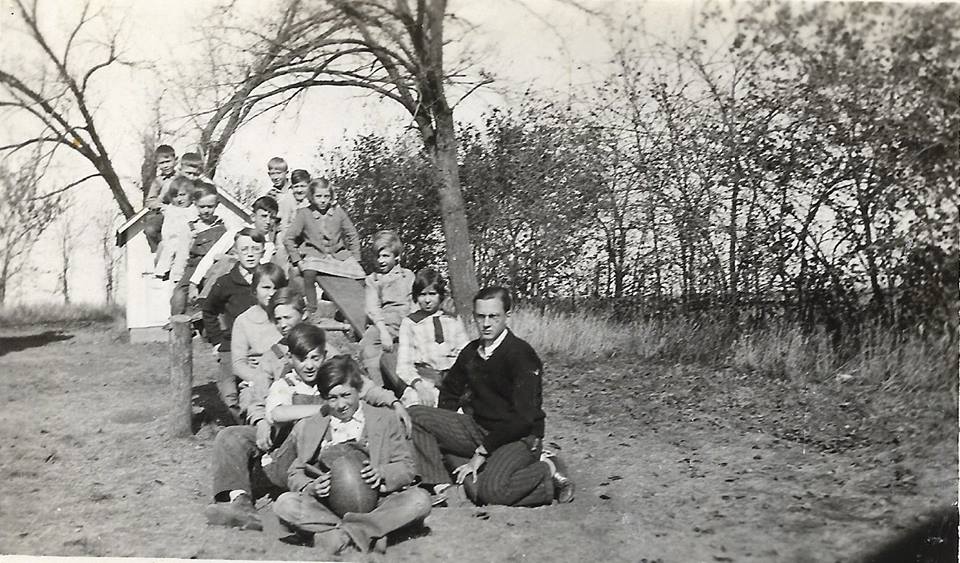 There is a teeter totter under all those kids, who are the students of country school teacher Ted Kubick at the Allison Country School, District 51.

Photo 6471, shared by Debbie & Howard Blecha, a photo that Arvid Blecha had given them.  Teacher Ted Kubick had graduated from Table Rock High School in 1928.
​
​ 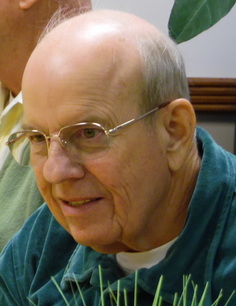 I remember a playground "accident" that happened when I was in the seventh or eighth grade.

We had a row of teeter-totters on the playground. They were "unbreakable" made from 2" by 10" boards about 8 or 10 ft long. Plenty strong for 80 pound kids. Normal kids anyway.

And they weren't built to serve as catapults.

Anyway one boy would set a - straddle the end touching the ground and the other boy would walk up the end that was in the air, turn around and face the boy setting on the end on the ground. Then he would kick his legs out to the side of the board and slam dunk his rear end down onto the up raised board. This would cause the board to sing up, raising the boy off the ground and slinging him up in the air.

We did this so often that eventually the board broke at the center - point pivot causing splinters to fly thru the air. One splinter hit someone big time, causing a trip to the Doctor. I think it made the paper.

The next day we walked by the crime scene and saw the custodian, installing a new teeter-totter. He was angry at being called on to perform this additional work and asked us if we knew how the old board got broken. Course we all knew nothing. 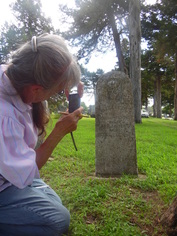 LUELLA HINRICHSEN:  My memory was in country school, but a "big" kid wanted to teeter totter with me and thought it'd be funny to hit the ground real hard. Of course I hung on, but slammed my chin real hard on the plank. Split my chin wide open, never went to the doctor to get stitches.
Here are the third graders who were out on the playground that fateful day described by Ed Hanna.  This photo of the Class of 1945 when they were in the third grade was in a reunion booklet compiled by Marian Day Goodenkauf for the 60th reunion of the Class.  Dolores Karas Sochor shared the booklet. 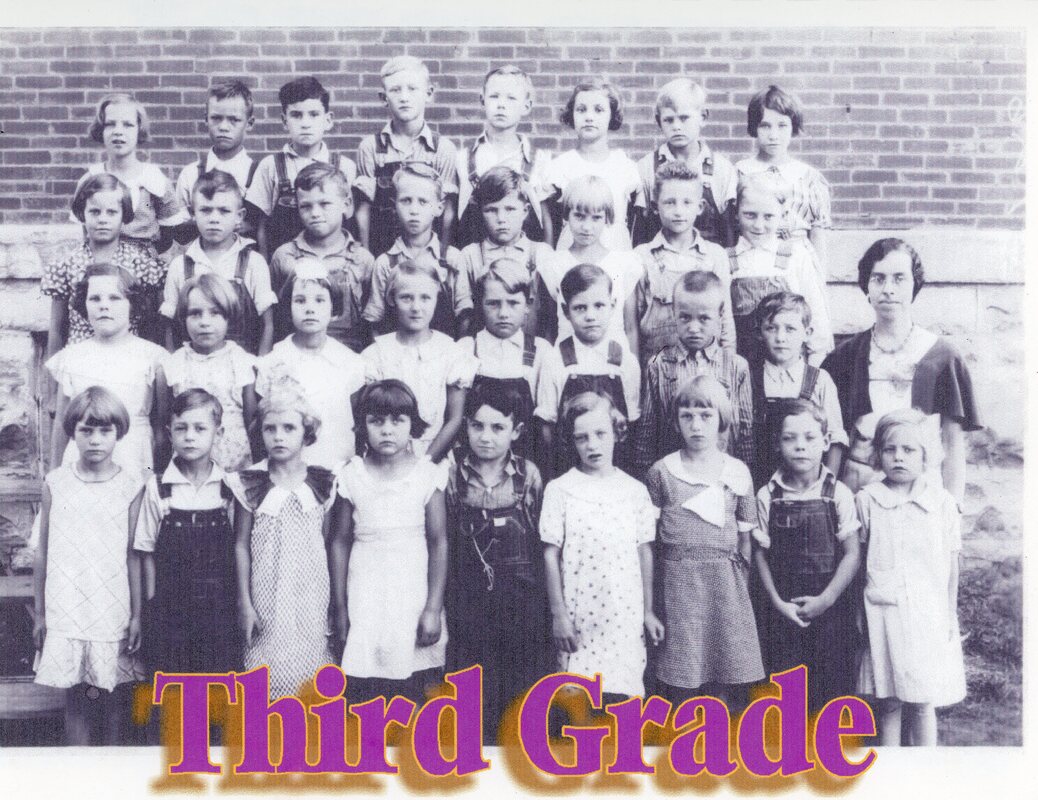 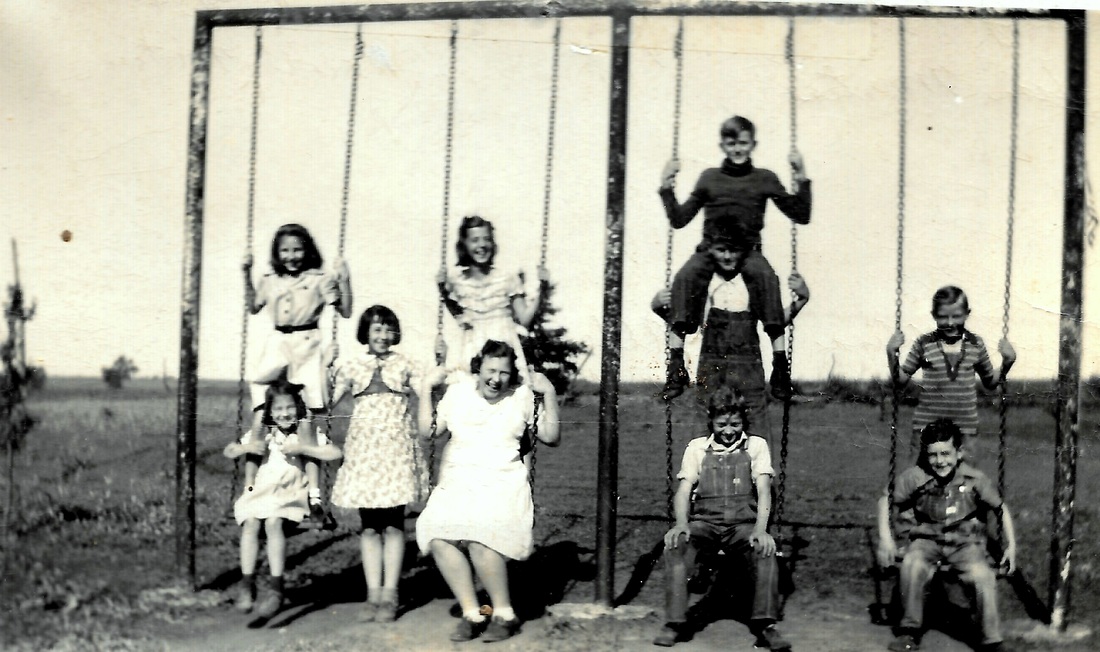 and then there was the slipper slide....

before a picture of a slipper slide could be found, there were memories..... 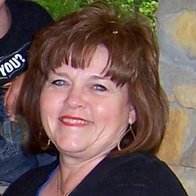 ELAINE BINDER: I fell from the top of the big slide and broke my arm. Years later when they moved that slide to the park they got the slide put together wrong so that when you got to the bottom it just dumped you out because the top of the slide was now at the bottom. Really dangerous! 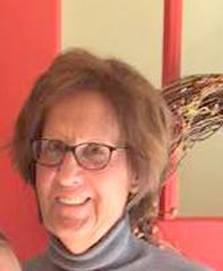 JOYCE NEWTON: That was a very dangerous slide ; I think slides like that are now basically banned or should be. I remember how slick it was and burning hot in the summer . I was a swing fan and merry go round 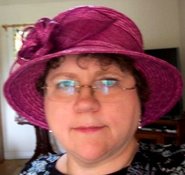 SHERRY WINKINHOFER: I remember the big old slide they had on the playground. It was so tall! Some of the kids would hang from the bar across the top to swing out a little before going down, to catch a little air. I thought I would try it, but just like always, when I tried something I got hurt! I ended up with the wind knocked out of me and a sprained back. I never tried that again! I did like the monkey bars though! 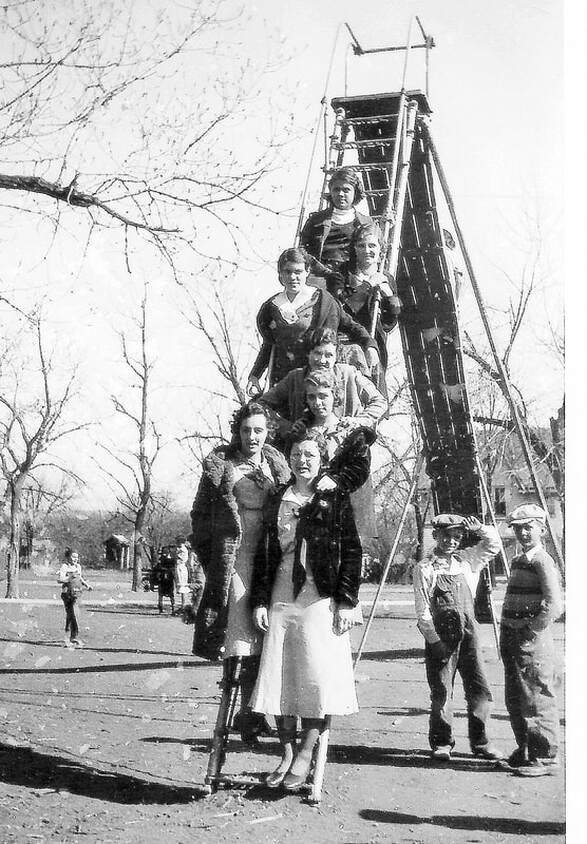 Photo 6585, shared by Betty Wilkins, daughter of Helen Norris Siemsen Martin, who died in 2018 at the age of 98. This was one of Helen's pictures, notated as having been taken in 1936.

this photo generated a storm of comments, becoming one of the most talked about pictures on the facebook page for quite a long time. some comments were general, like these:

Prudy Waters: There were very dangerous slides at the park and at the school.  I remember them clearly.

other memories were more specific:

in 2019, a picture of the school showed the slipper slide from the side 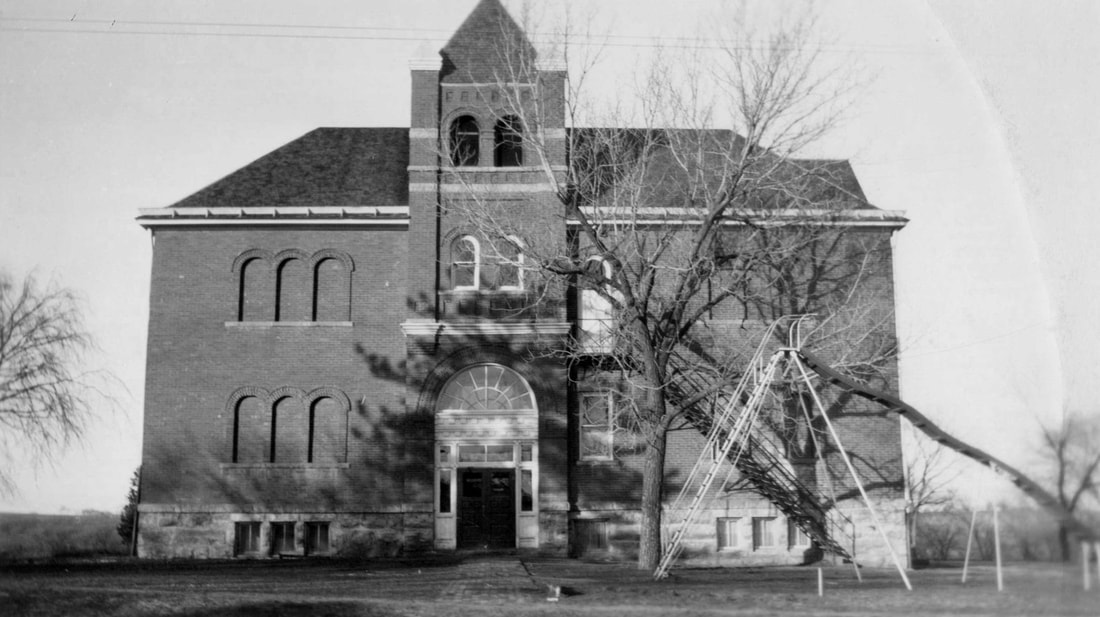 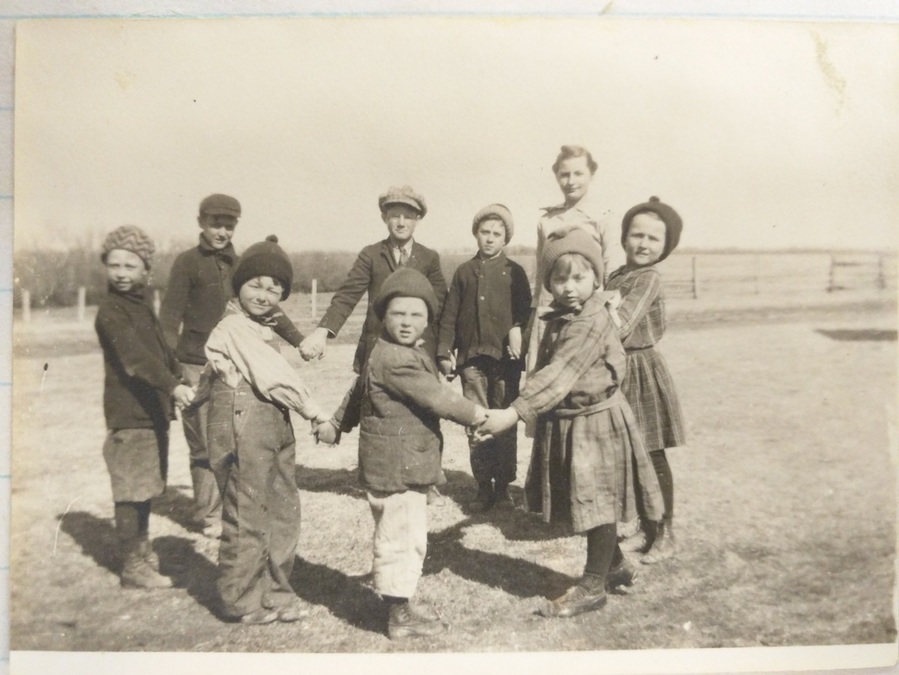 From 1917 history of a country school in Pawnee County, see State Historical Society records for name of school 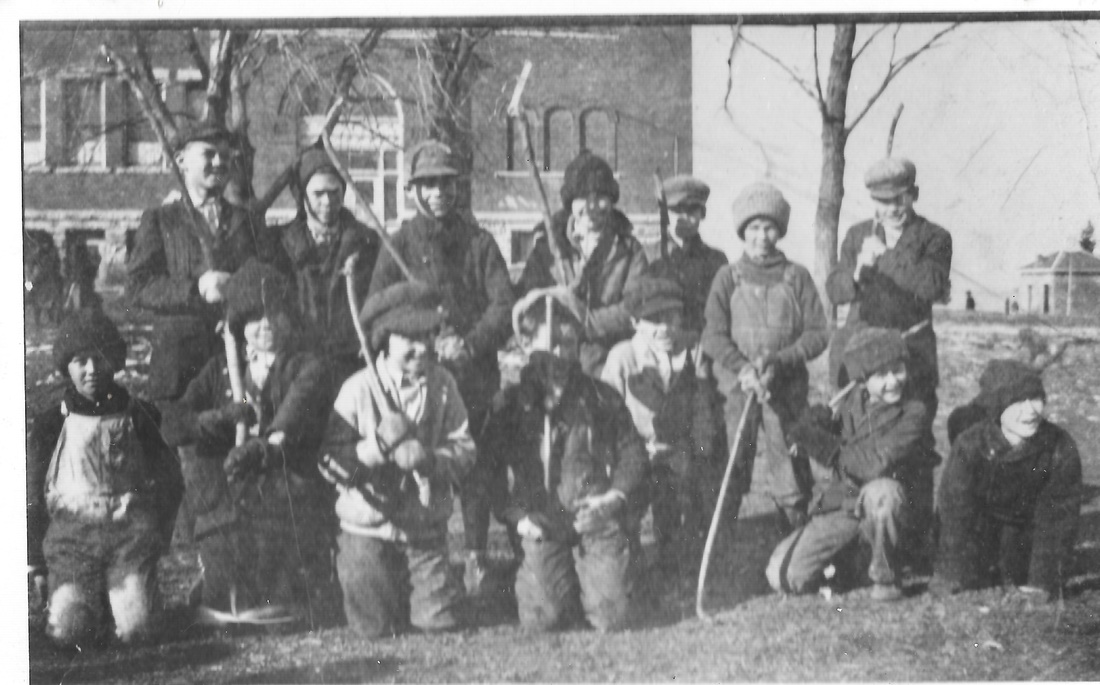 A 1954 teacher's bulletin that includes playground rules: play only on the west and south side of the building...... (?) 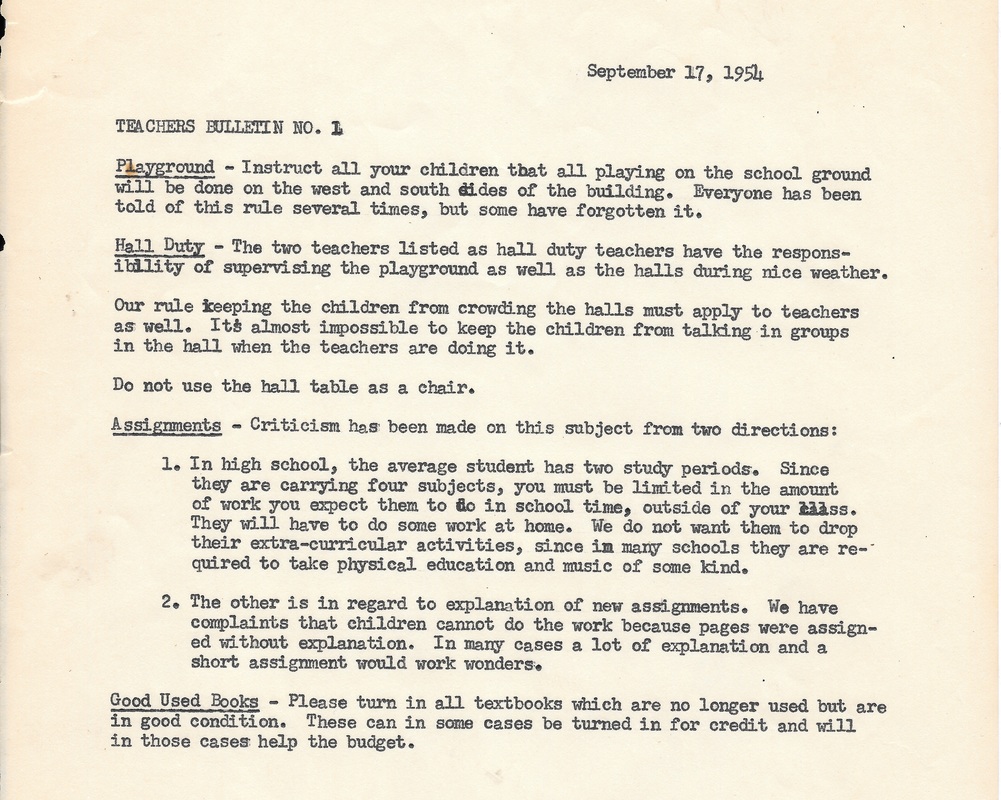