Back to picture collection

with grandma OR grandpa 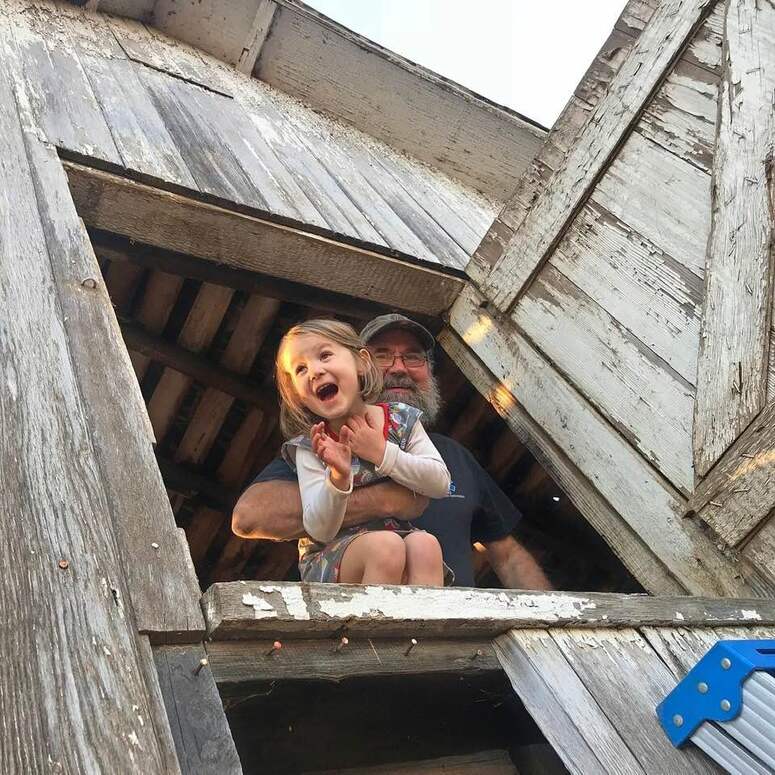 Richard Sitzman (Class of 1981) with granddaughter Violet Boshart
In days of old, grandparents were a bit more staid -- at least when the camera was pointed their direction. 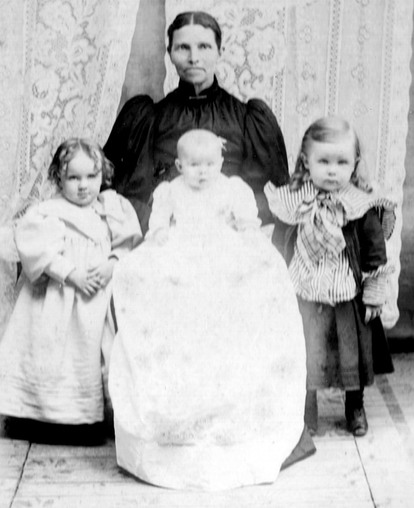 Taken in about 1897, Ines Linn Madden (Class of 1914), Marguerite, and LeRoy Linn with their grandmother Ermina Linn. Ines grew up and married Harry Madden; she died in 1971 at the age of 77. LeRoy died in 1897 at the age of 3, probably not long after this picture was taken. Photo 683, from the collection of Ines Linn Madden. 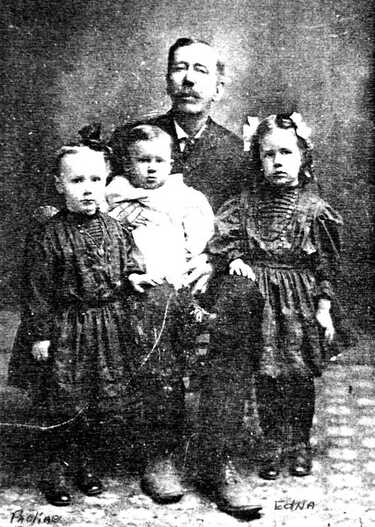 Pauline, Edna, and Wiliam Pangburn with their grandpa Bill Pangburn. Photo 3043, shared on Ancestry by Susan Heinz.
Bill Pangburn and three of his eight grandchildren.

In a 1920 story about Bill leaving the farm where he grew up and lived for 52 years, the Argus said, “Among the children was a red headed boy, known as Bill, and although his parents named him William, to the people he has always remained just plain "Bill" Pangburn. Bill finished growing up on this farm, went to school and graduated from Peru Normal, read law with Capt. Humphrey at Pawnee City, taught school in this and Richardson counties, became an auctioneer, with a big business, took time to talk politics and other things with the people at various times….”

​His 1924 obituary described him as “of a jovial disposition, and with his pleasant words made many friends. He “was devoted to his children. No sacrifice was to great for him for their comfort. He loved his home, his relatives and his friends.” 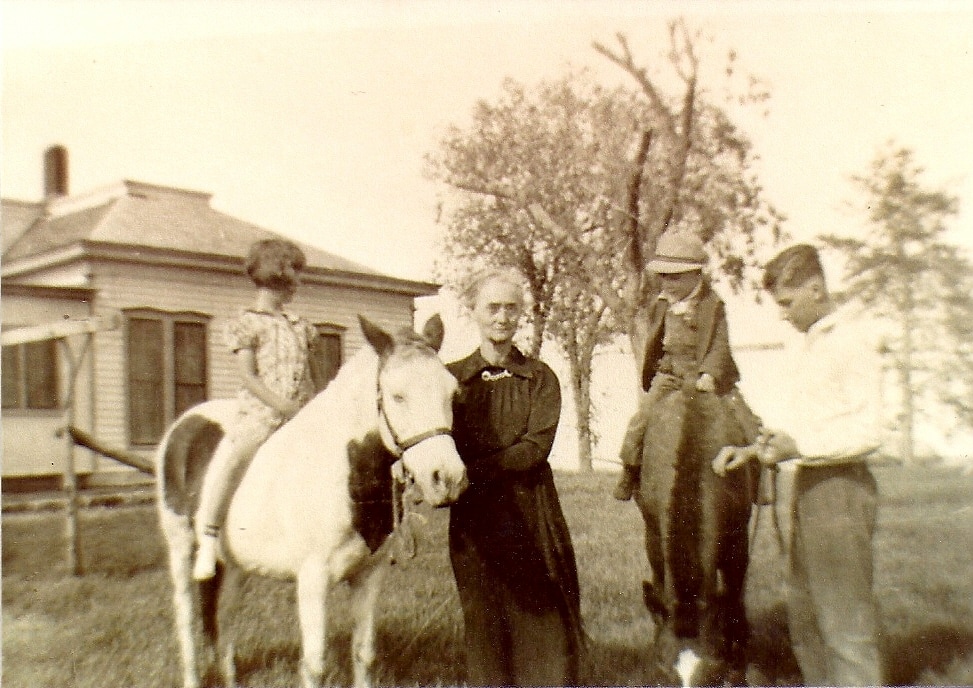 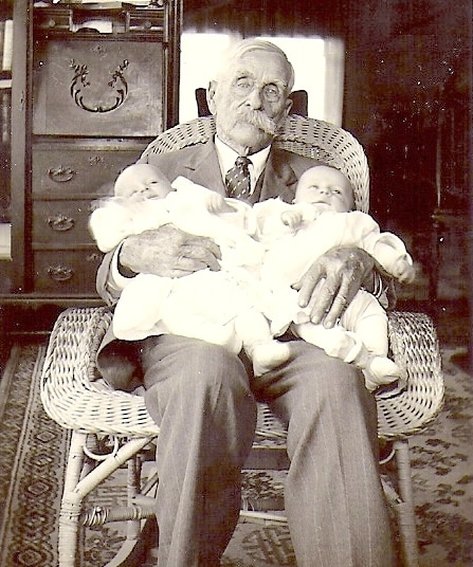 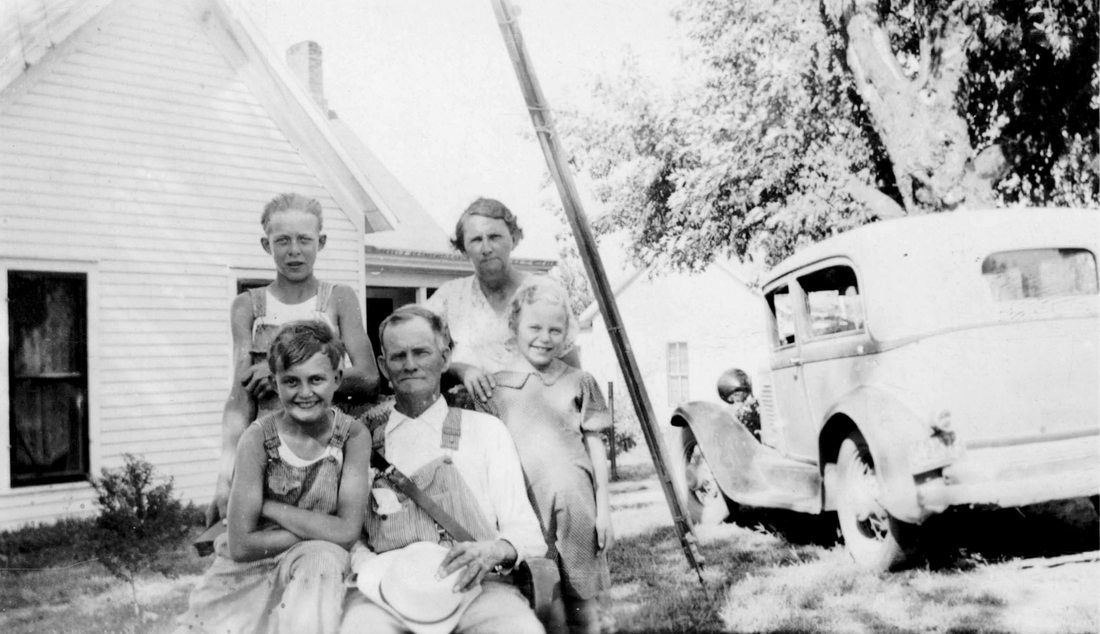 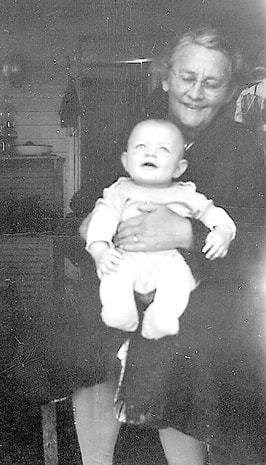 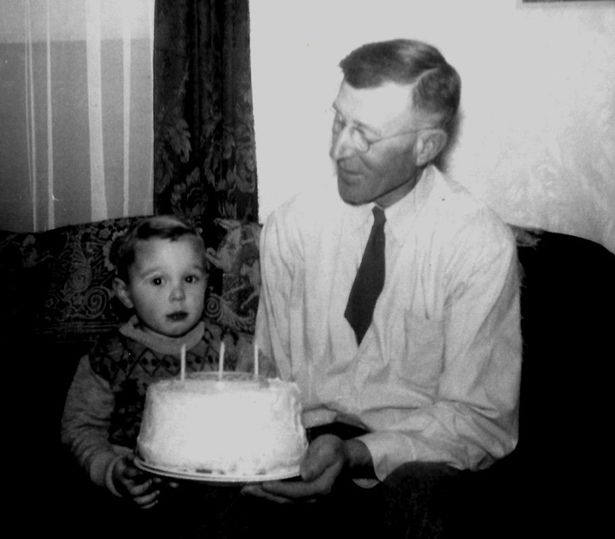 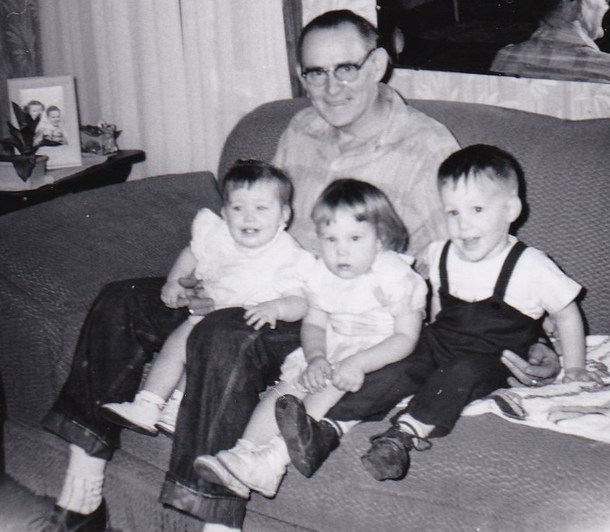 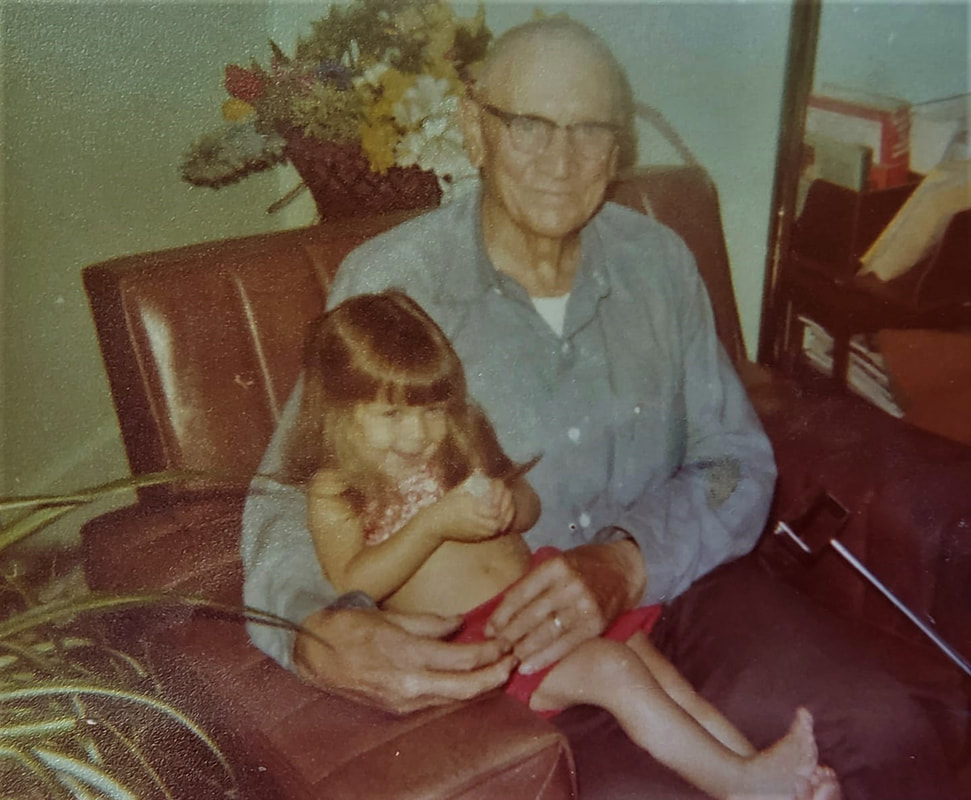 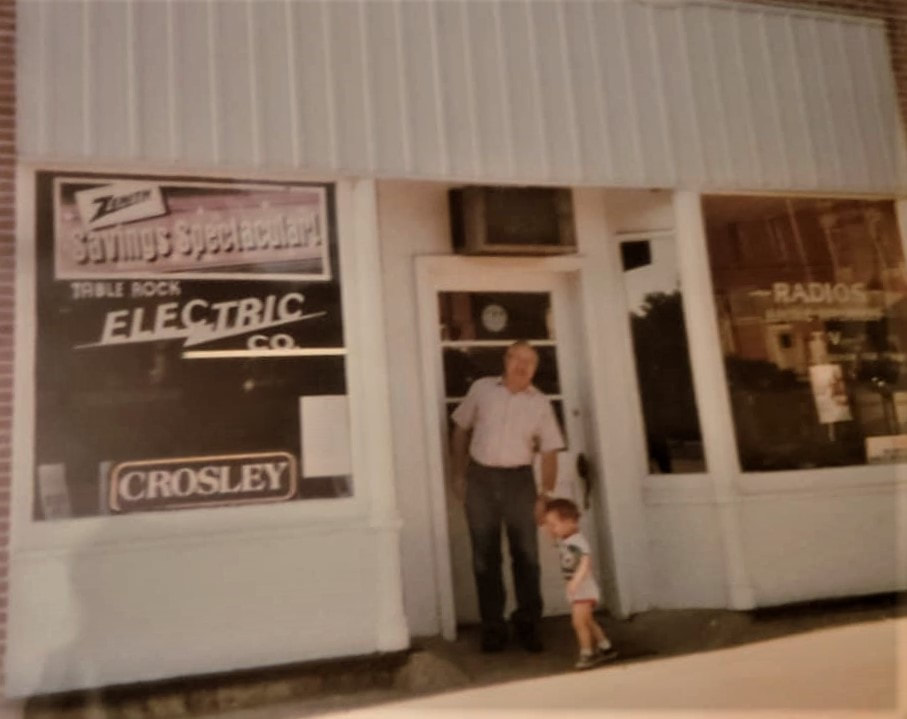 Dean Lewis with his beloved grandpa Joe Sochor (Class of 1945) in front of Table Rock Electric. Dean is the son of Joe & Dolores's daughter Diane, Class of 1971. Photo 9120, shared by Dean.

and into modern times go the special bond
​between 1st & 3rd generation... 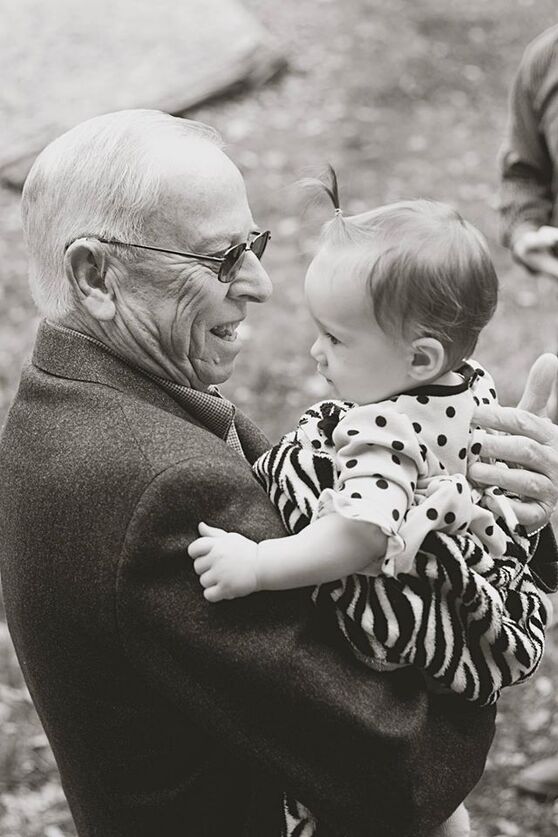 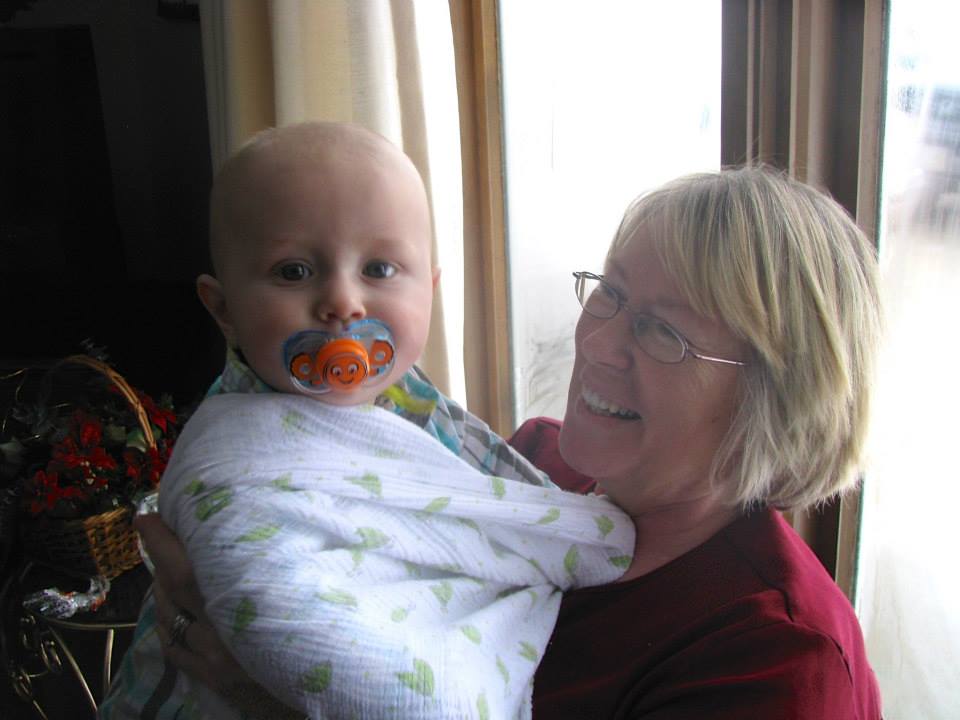 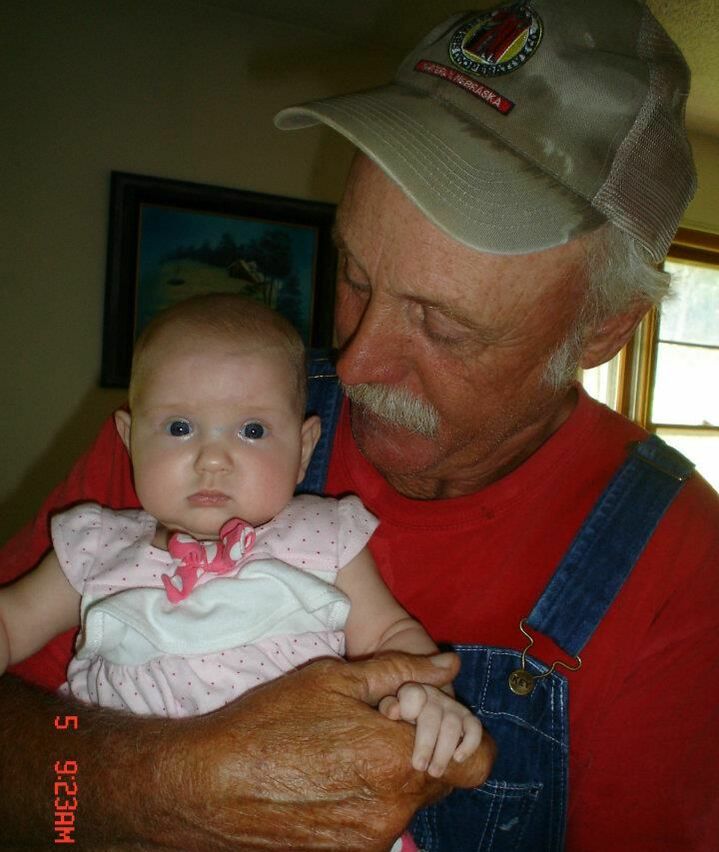 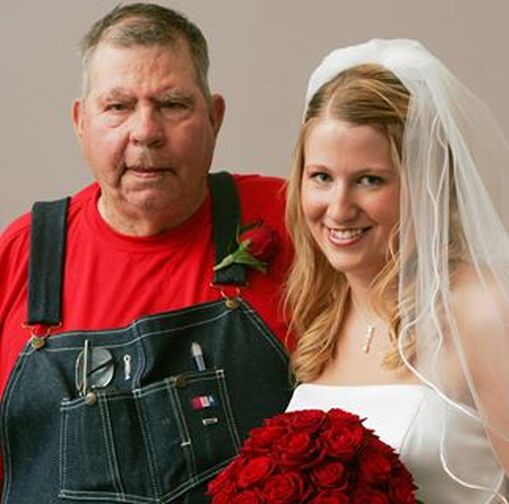 Bob Sitzman and granddaughter Rachel Sitzman Boshart. Bob and his wife Becky came to Table Rock in the winter of 1959. He died in 2013. 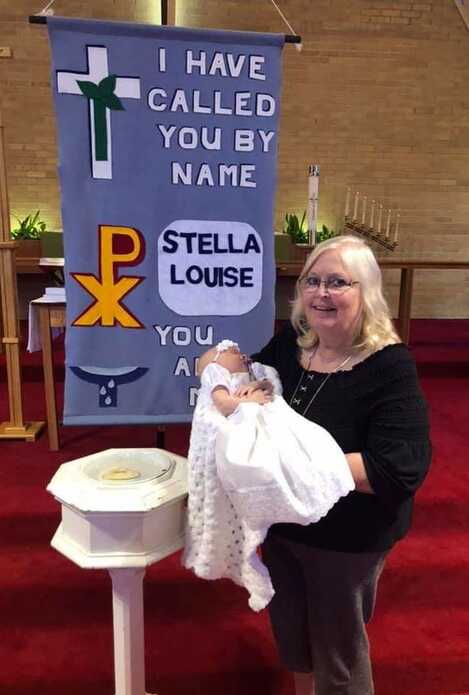 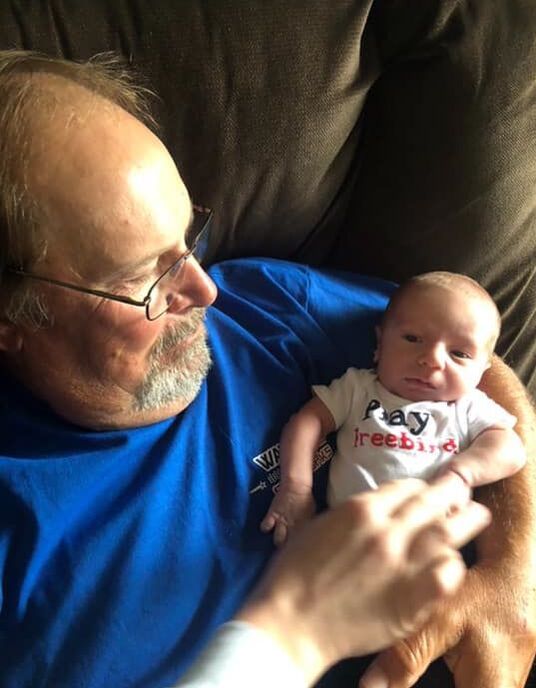 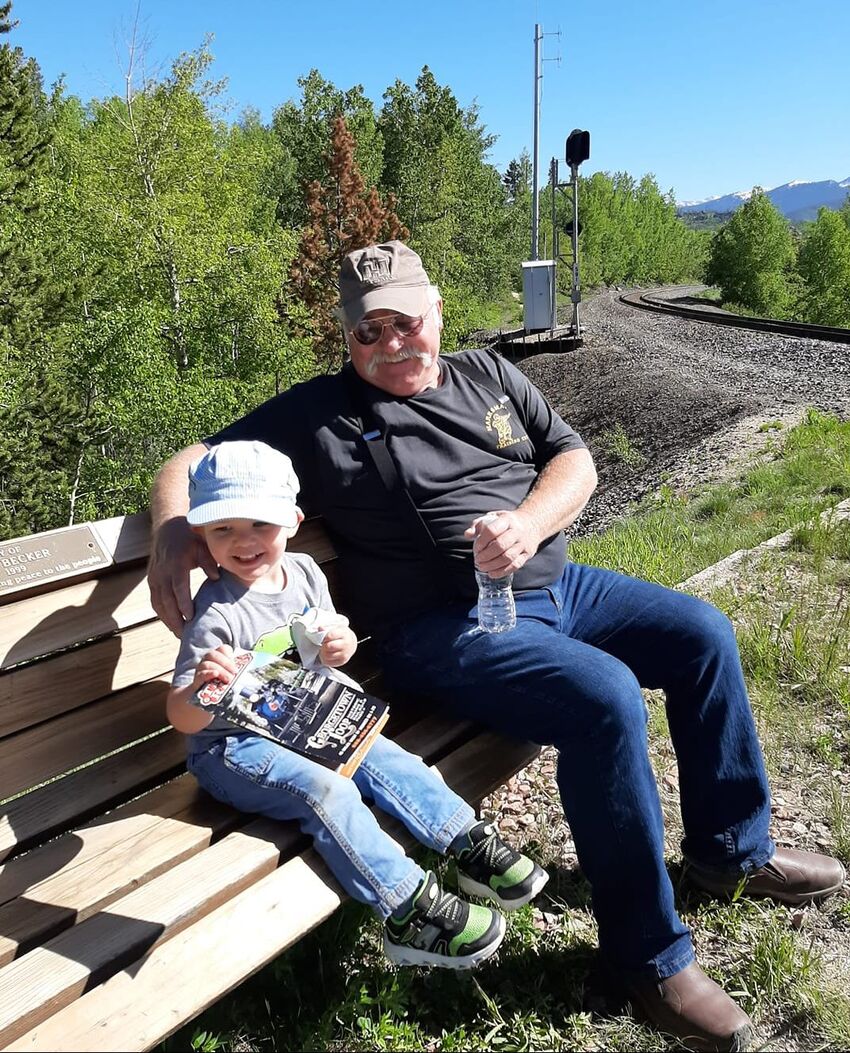 Gregg Clement (Class of 1974) and grandson Huxley. Gregg said when he posted this picture on Facebook in 2020, "Huxley loves the trains. He was pumping his arm and the engineer or fireman gave a quick whistle. Talk about a happy boy!" Who WOULDN'T be happy hanging out with a cool grandpa who likes trains, too! 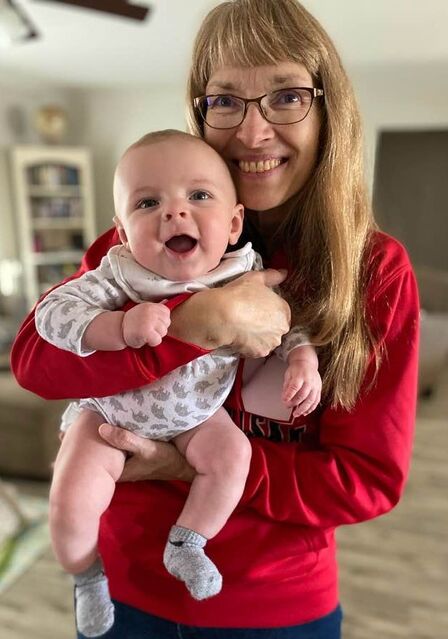 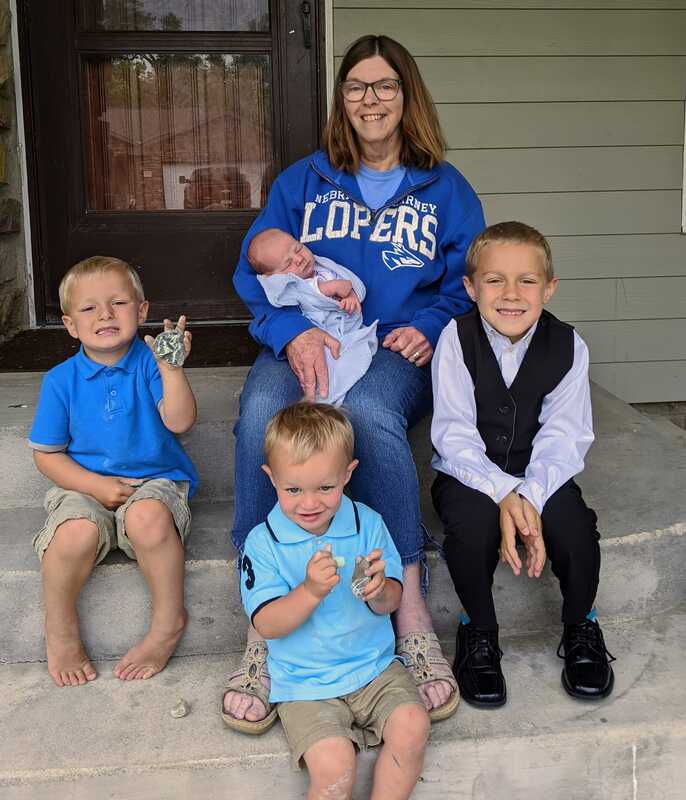 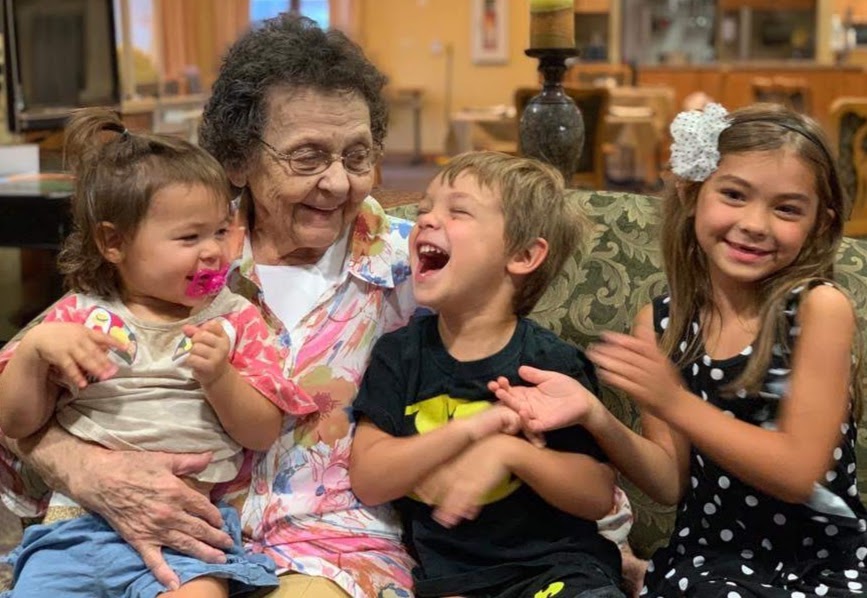 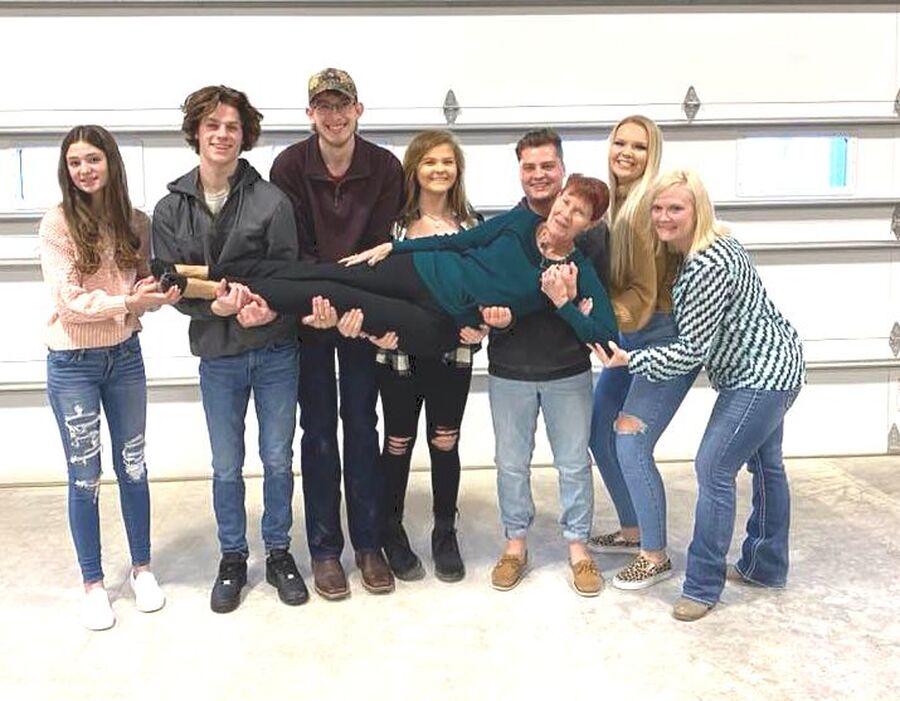 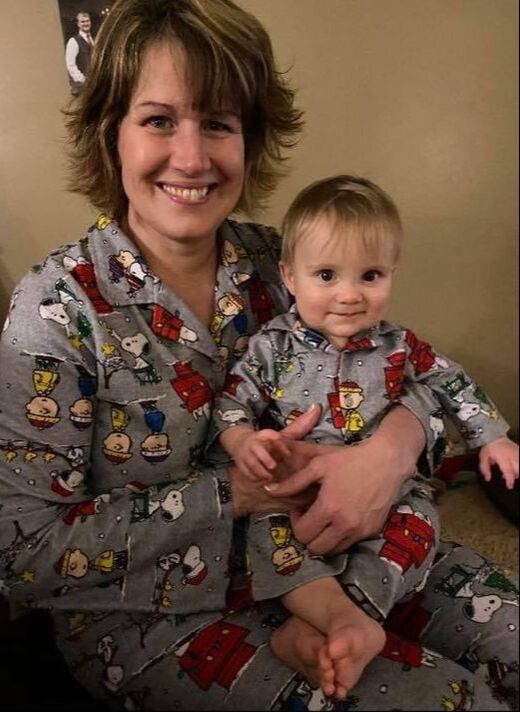 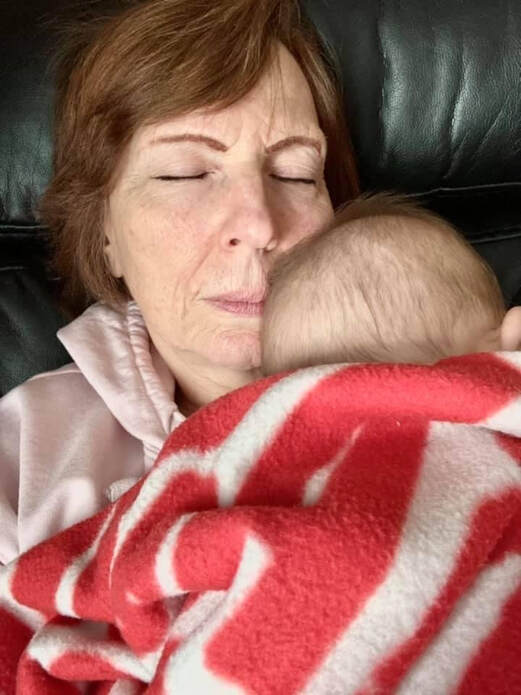 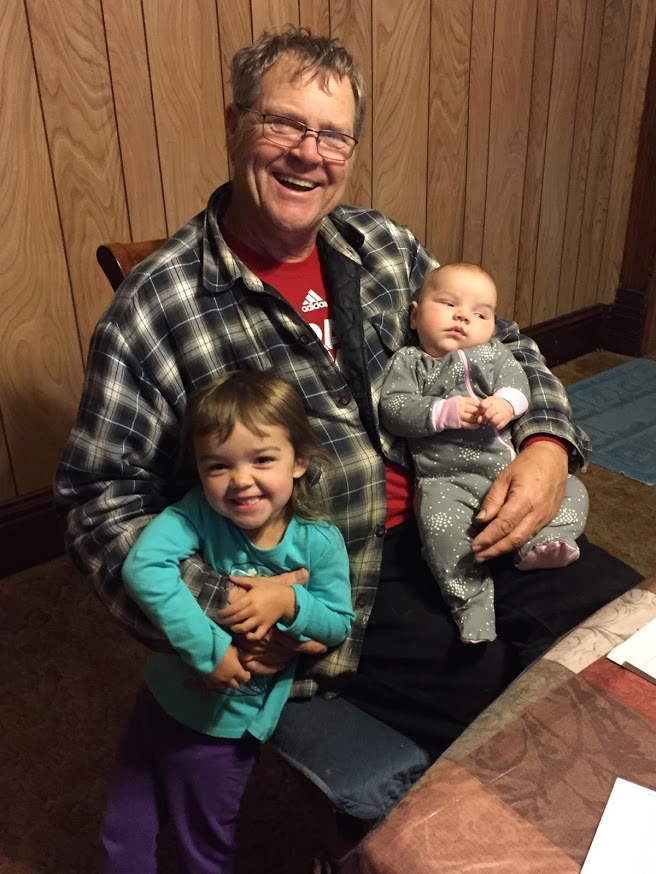