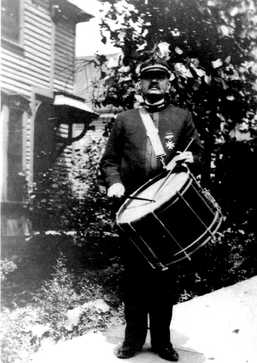 Still working on this summary!

James H. Talbot, One of the two first mail carriers
husband of may sampson, father of 9 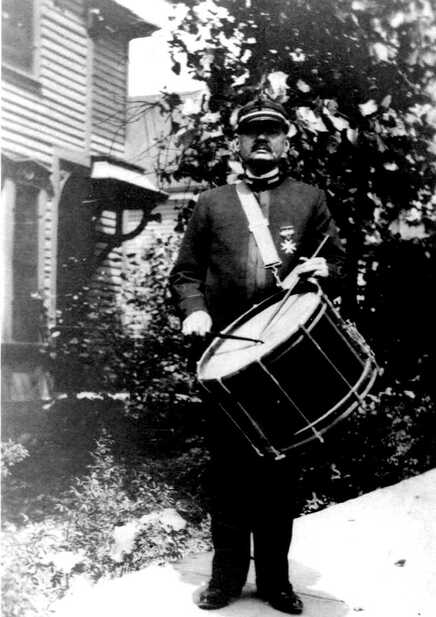 talbots who have graduated
​from table rock

The Table Rock-Steinauer Alumni Association lists the following Talbot graduates, which lie within multiple generations. These raise some questions.  Who was the Elmer Talbot who graduated from Table Rock in 1898 and when was he born?
​
1898 – Elmer Talbot (presumably the brother of James H. Talbot, born about 1879) 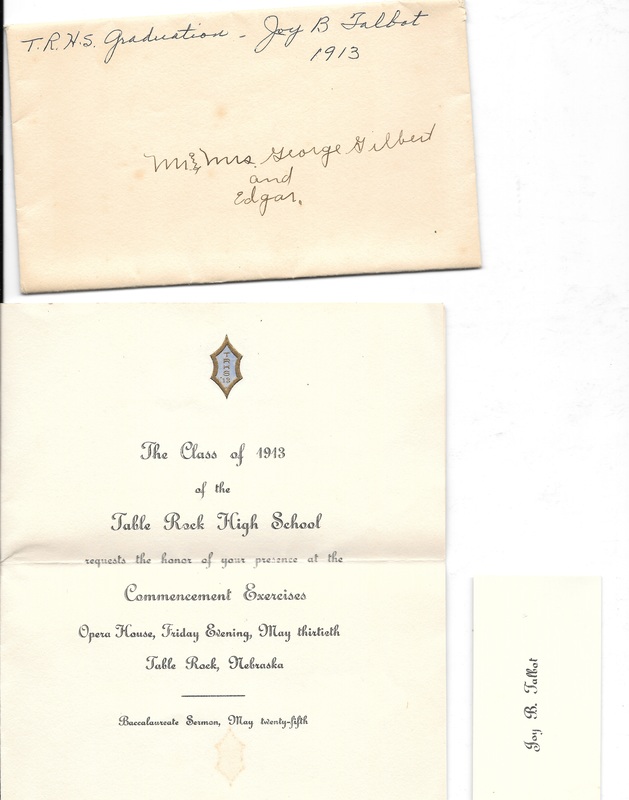 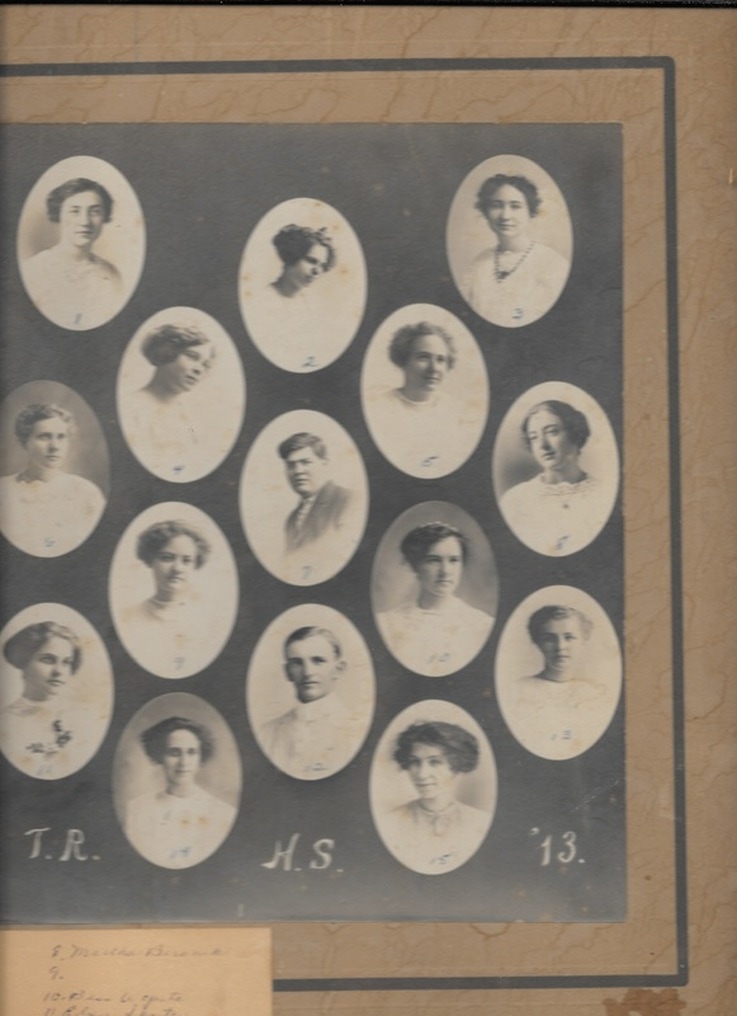 vern talbot, class of 1918 & victim of the influenza epidemic 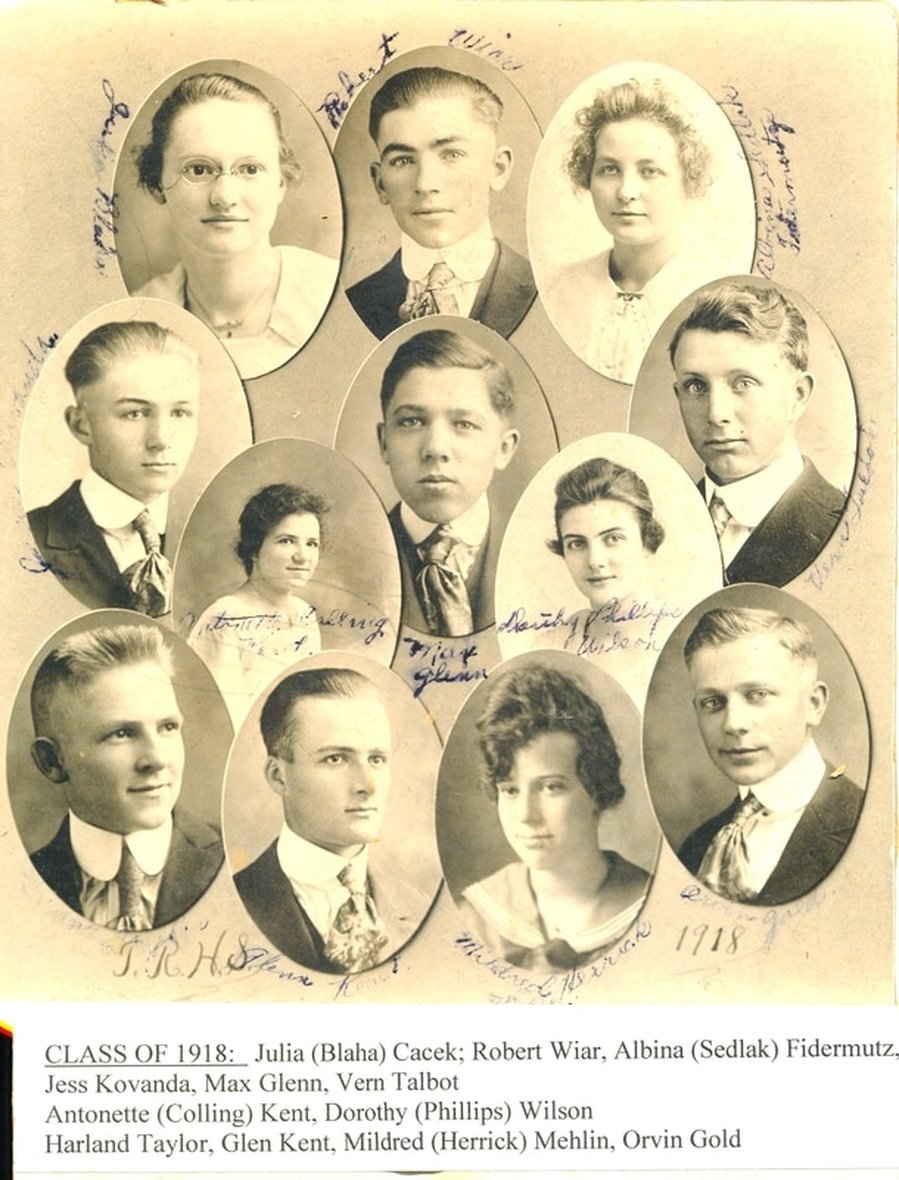 From the 1943 edition of the Echo, the Table Rock school newspaper: 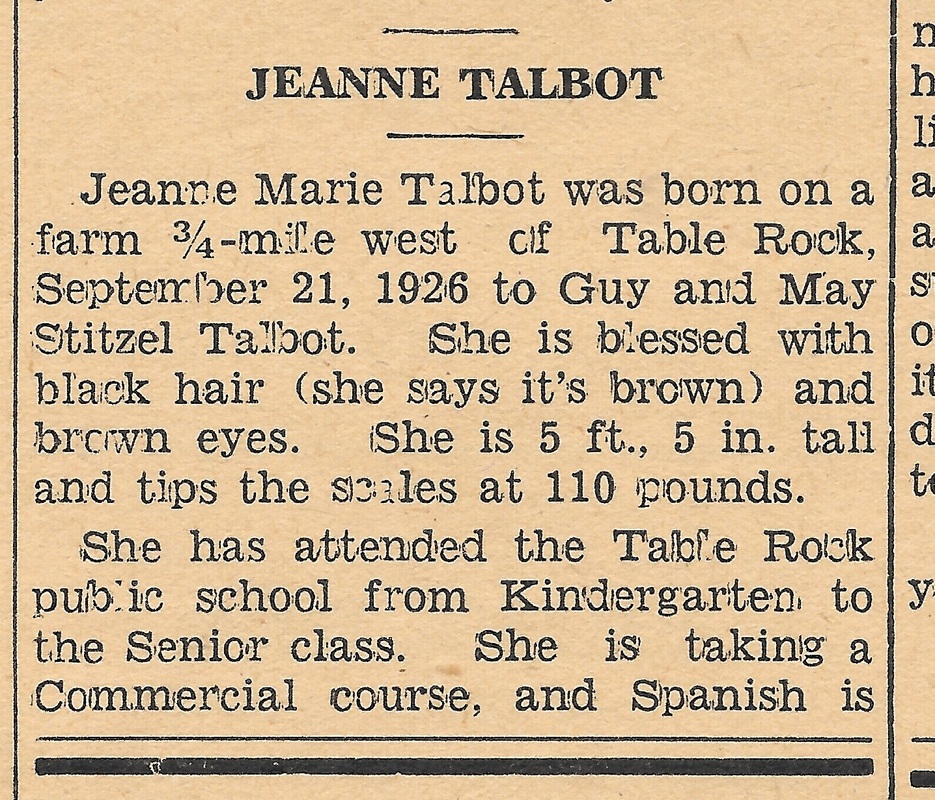 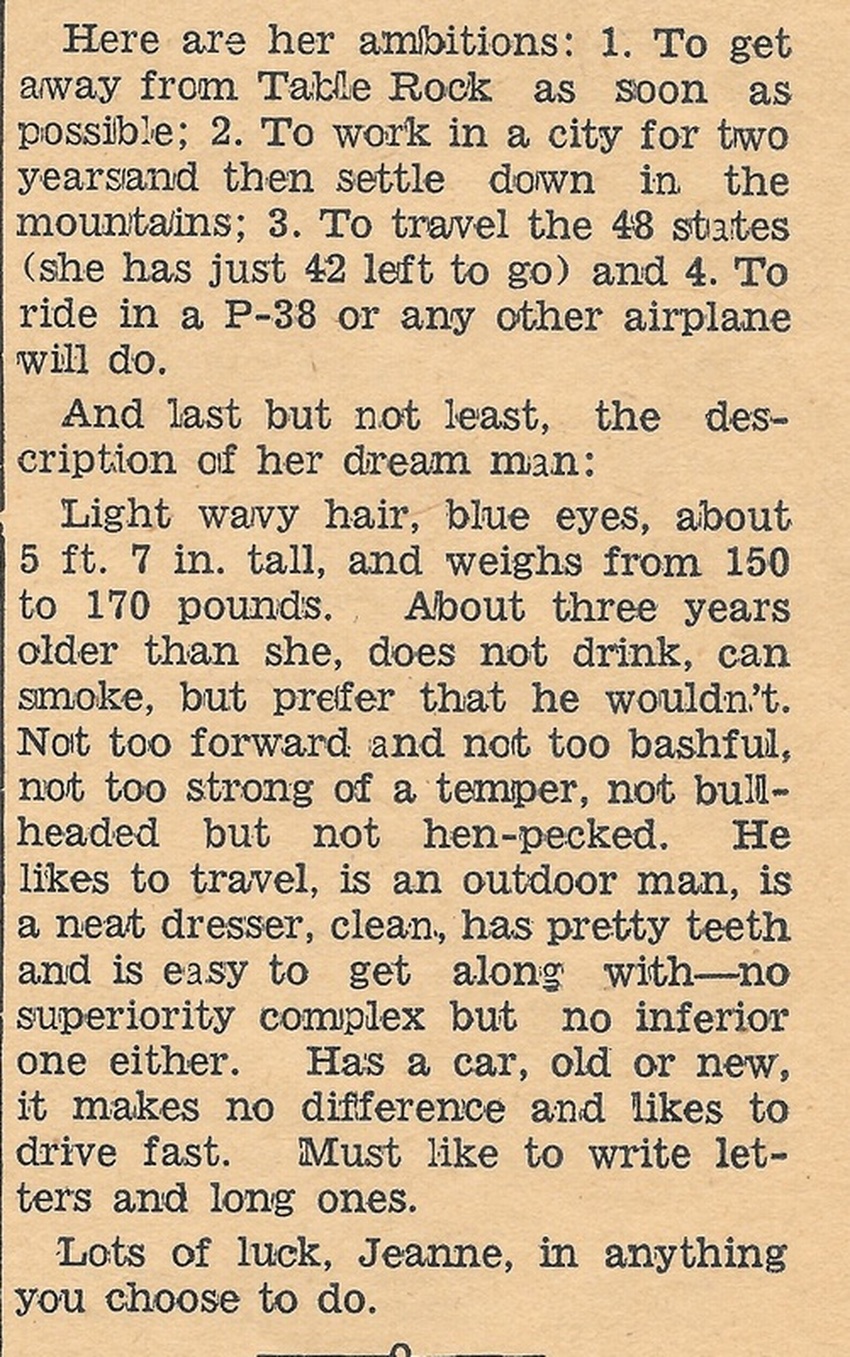 Take a look at her favorite comic strip 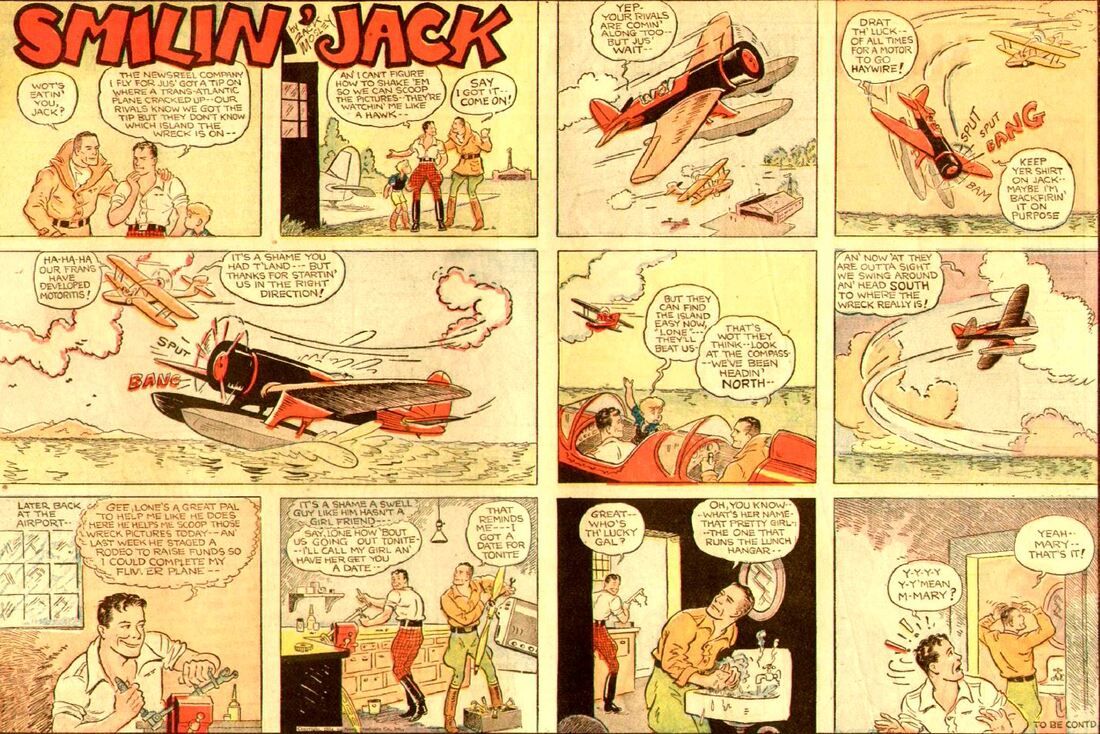 the man she chose

As a senior, she said her dream man would have "light wavy hair, about 5'7" tall, and weighs 150 to 170 pounds. About 3 years older than her...not too forward, not too bashful, not too strong of a temper, not bull-headed but not hen-pecked," etc.  We asked her grandson Ryan how his grandpa had measured up and if he had a photo he could share. He responded:

Here is an early photo of Jeanne and the love of her life Donald Horner.  She really hit the jackpot with this guy, and yes, I would say he was very close to her perfect man description!  They were married in May, 1947. They had 5 kids together (3 girls 2 boys). 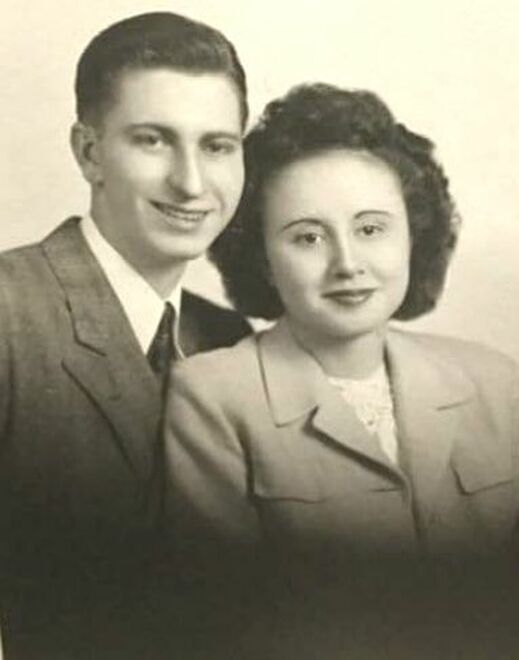 Jeanne died in March 2019; her Donald had preceded her.  Her grandson Justin Ryan let us know, saying, "She was such a wonderful woman."  He sent us a link to her obituary in the Omaha World Herald, which contains the following -- so few words for a long full life.  She is to be buried at West Lawn Cemetery in Omaha. 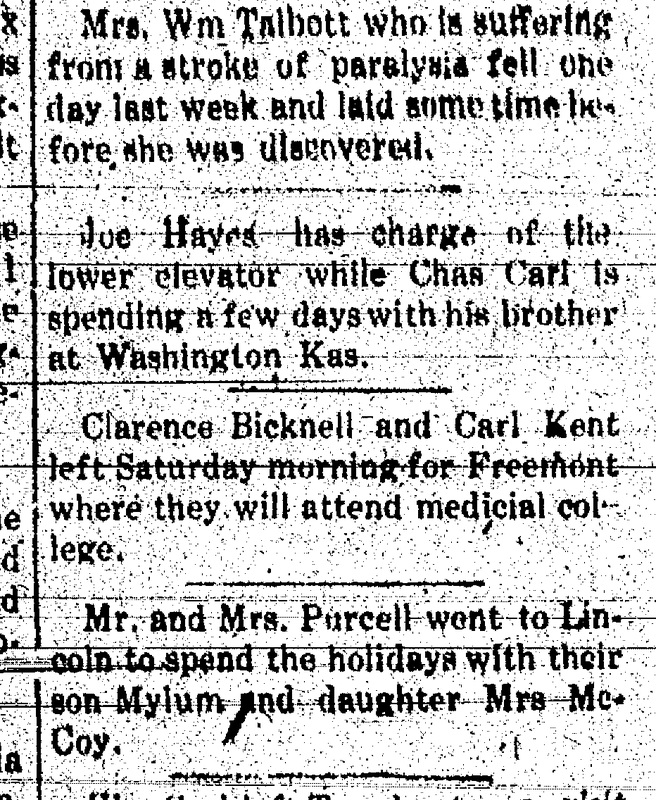 Ted and George Talbot bring their families for a visit