Go to Wilcox family page
Back to Photo Collection

Carrie gathered some family pictures together of the large and gregarious family of Addie & Ernest Wilcox, and shared them.  In no particular order, here they are: 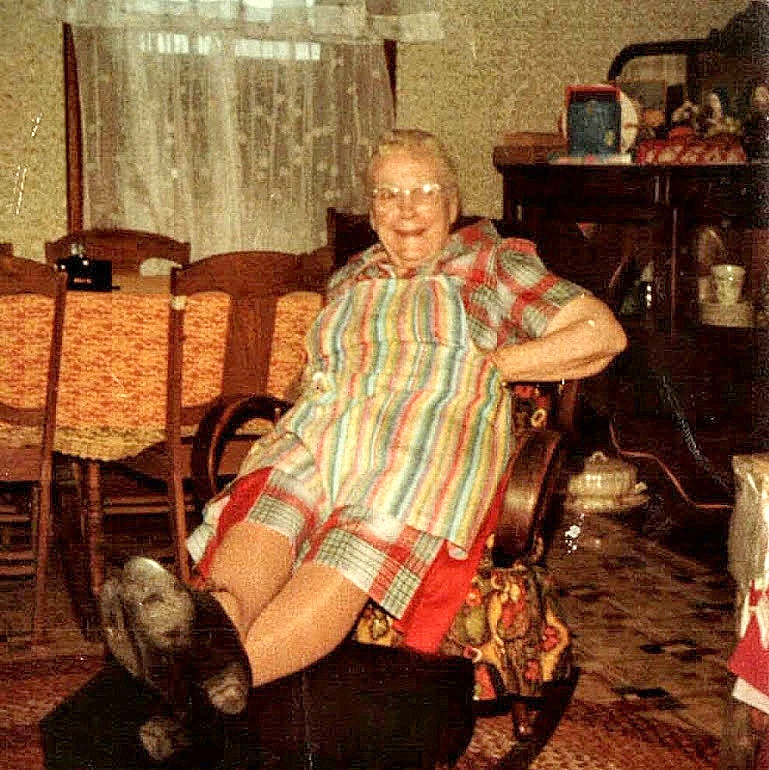 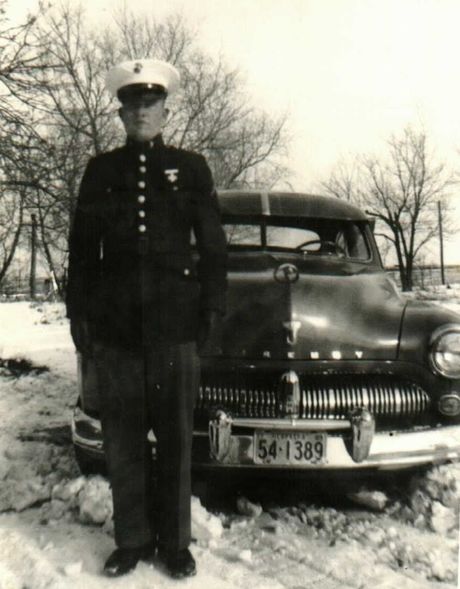 A full Military Funeral will be held Friday of this week for Pfc. Lawrence A. Wilcox, son of Mr. and Mrs. Earnest Wilcox of the Steinauer community, who was killed in action in August, 1950, while fighting with the Marines in Korea. He was 18 years old.

Table Rock business places will close from 1:45 to 3:00 p.m. during the funeral services.
​ 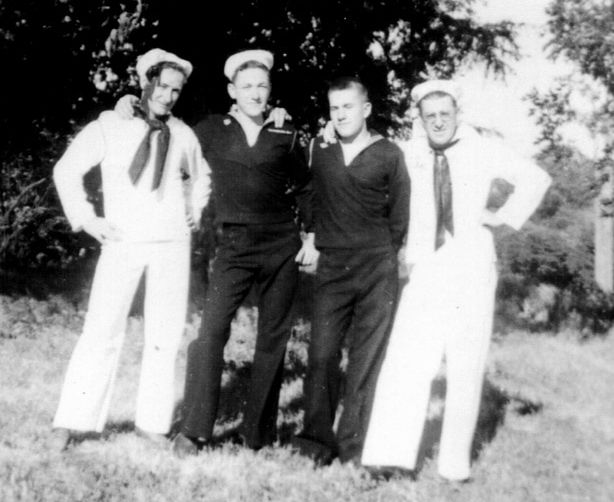 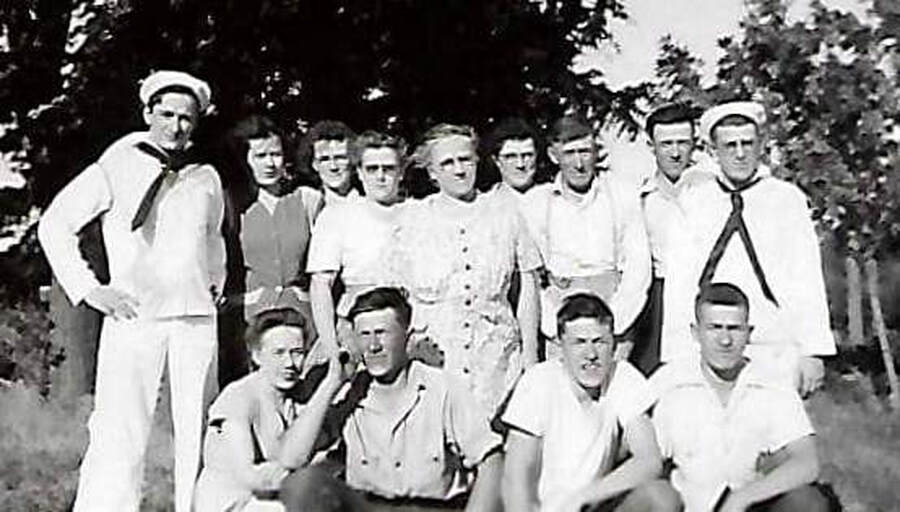 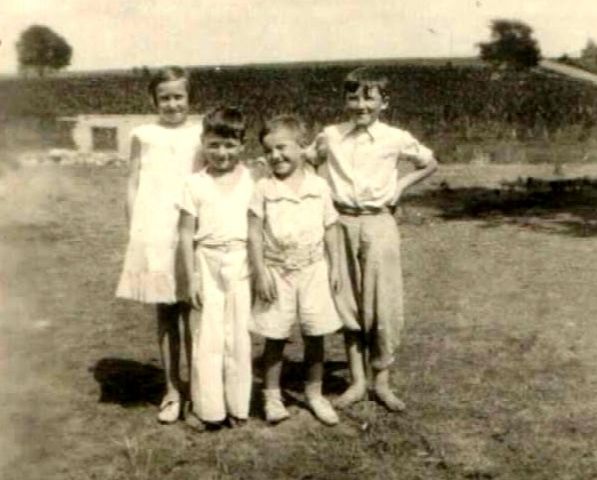 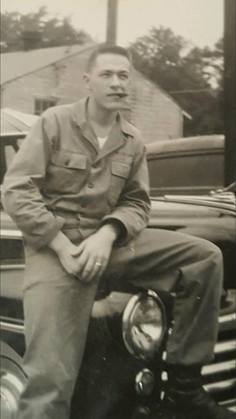 Carrie's dad, Lyle Wilcox, at Ft. Bennington, where he met Carrie's mom. Carrie says, "My dad was a wonderful man, husband, and father. He loved Table Rock and followed what was going on there." Photo 3579. 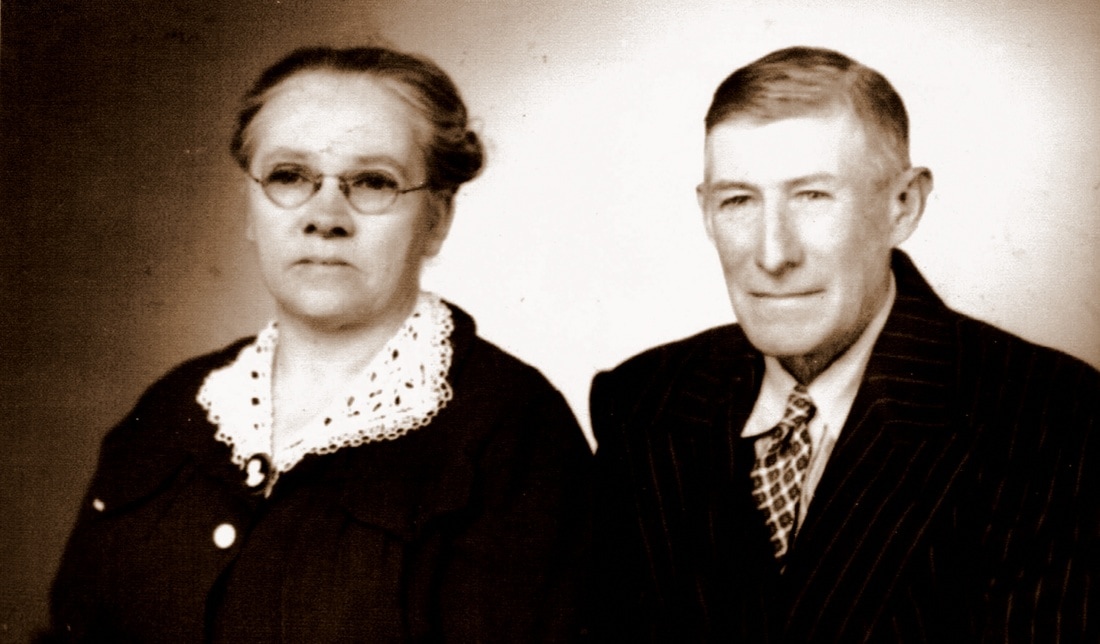 addie & her grown up kids 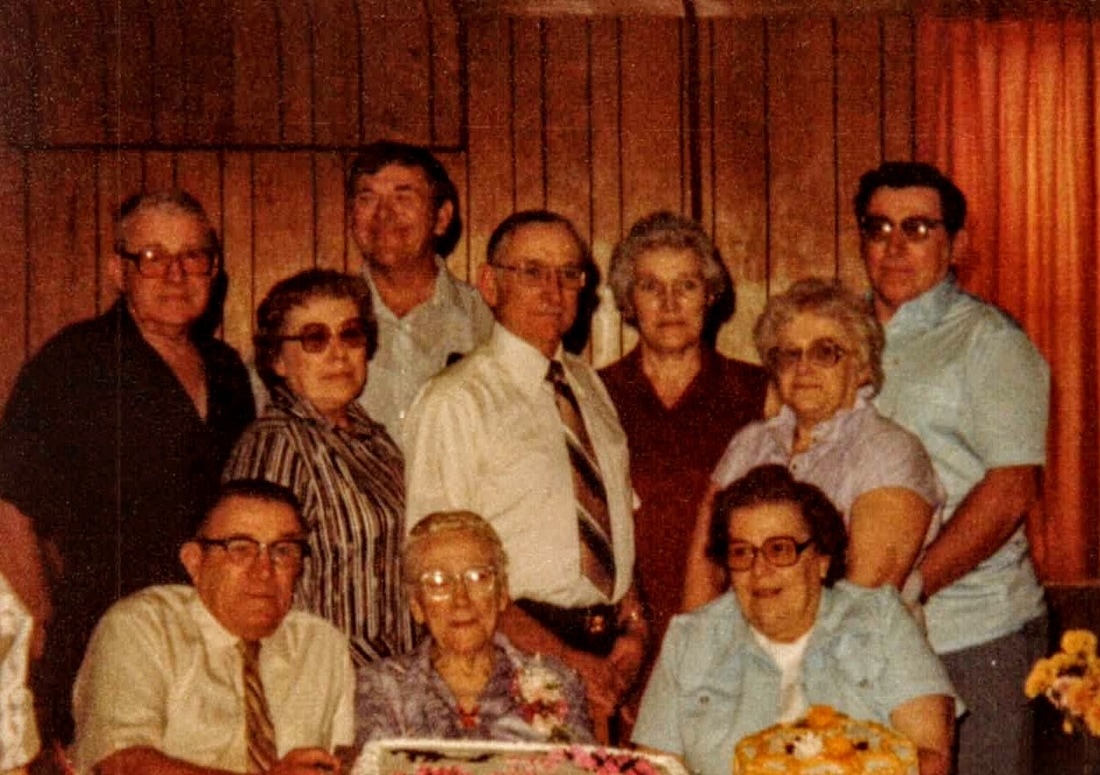 Names as given but not by row, unsure who is who: Herold, grandma Addie Wilcox, Dorothy, Doris, Rich, Ruth, Chauncey, Lyle, Jean, and Bob. Photo 3083.

Carrie says, "This is a picture from 1999 of 5 of the Wilcox kids: Dorothy Hanna, Herald Wilcox, Richard Wilcox, Bob Wilcox and Lyle Wilcox. We miss them daily."

​a few more wilcox photos from the historical society's collection 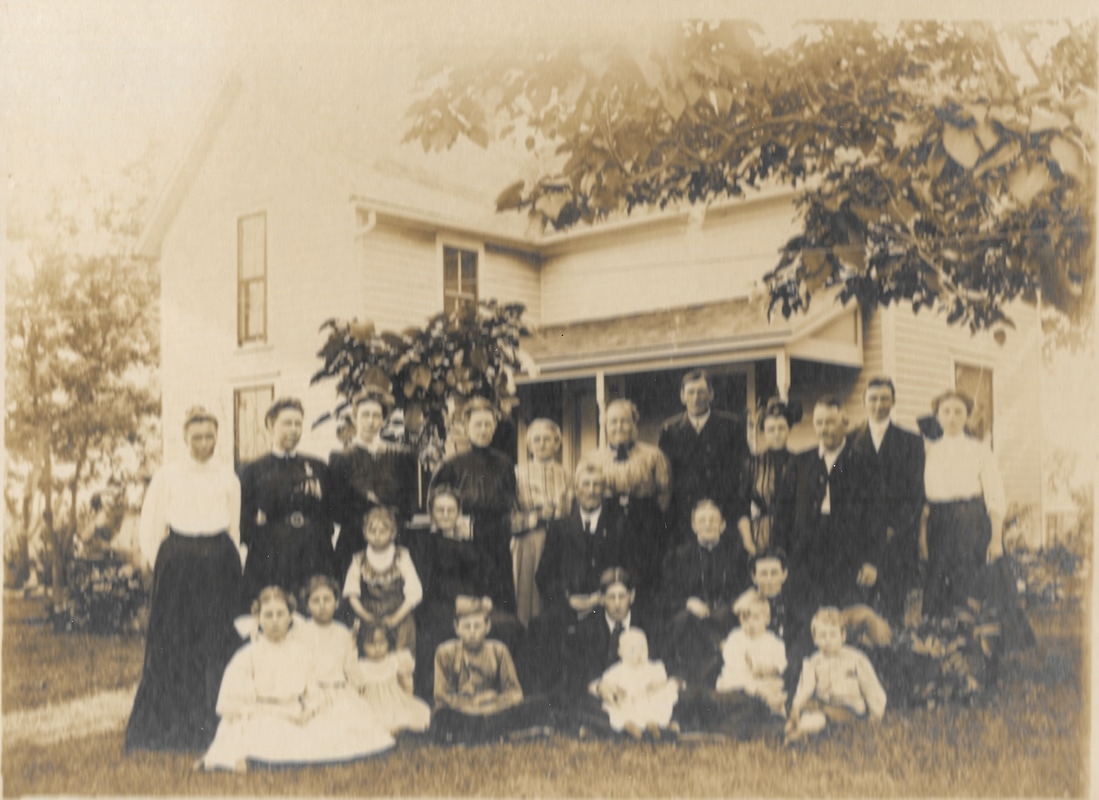 "The By Wilcox and Parish families," Photo 239. 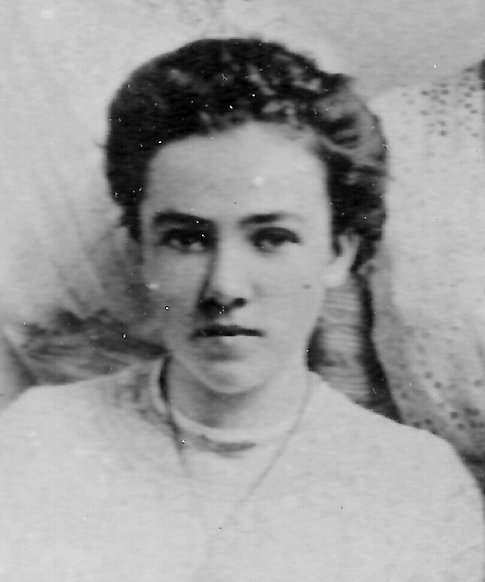 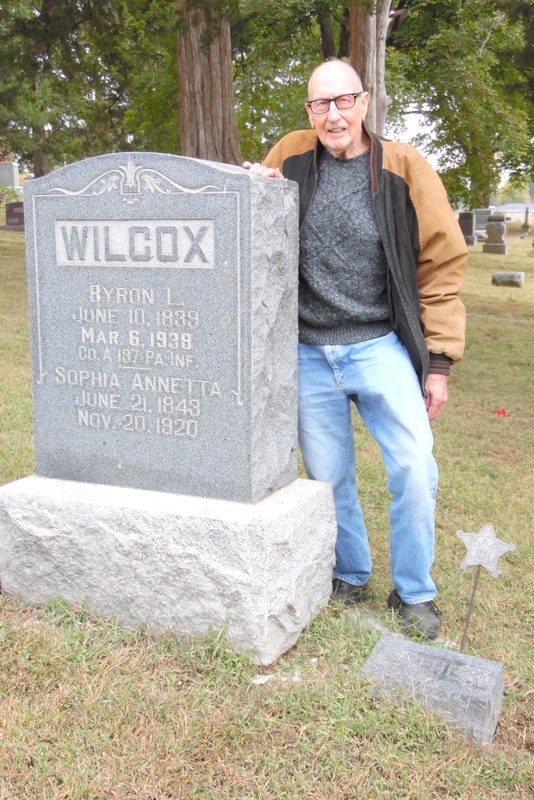 Earl Wilcox at his grandparents' grave in 2015 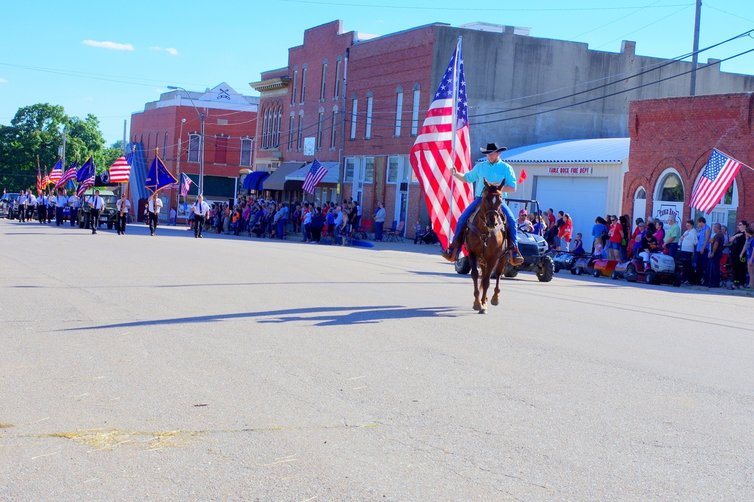 Ethan Wilcox leading the parade for the 2016 Table Rock Fair. He was asked to take on this responsibility as the descendant of a Civil War veteran, Byron Wilcox. Ethan's dad is Mike Wilcox, son of Earl Wilcox.
View My Stats