From Sharla: This is a partial tree for the Mertes family of Pawnee County.  It is not my family and not an official tree. I just wanted a framework for looking at family pictures. The information below is largely derived from casual research on Ancestry.com and FindaGrave.com.  This tree was not easy to sort out because many of the family have been identified by different names over the years.  Dom was on the 1900 census identified as Thomas, on the next as Dan, and then Dom.  Dom's wife Mary Katherine was identified as Katie in earlier times, later as Mary.  Edward Peter was in early records identified as Peter but then later he went by Edward -- probably because it looks like TWO of the children were named Peter, Peter C., and Peter E.  And so on! Of course dates of birth are always problematic. These are a mixed bag from Ancestry and FindagGrave and I leave family to sort them out and verify.  You can send me corrections at sharla.cerra@gmail.com or TRHistory@gmail.com.

where dom mertes came from

Mary Duder wrote a history of St. John's, which her son John transcribed and presented to the Historical Societh in 1989.  He believed that she probably wrote it in the time period between 1953 and 1962.  In the history, she sheds some light on Dom Mertes's arrival in Table Rock:

Theodore Grof, who had come here from Luxembourg and liked the country, returned to his native land recounting to his relatives and friends the many opportunities offered here.

He induced quite a number to accompany him on his return, some of whom were Nick and Pete Goodenkauf, Jim and Dominic Mertes, and his sister, Catherine Grof.  They were welcomed into the Joseph Reuter home until they could establish themselves in the new land.

​Catherine Grof worked in the home of Orval Howe’s grandmother, where she learned many things including the native tongue. She married Dominic Mertes about a year later.

Peter married Elizabeth Rock.  On the Mertes tree of brigwarner on Ancestry, a son Edmond born in 1906 is noted. Nothing else is known of them.

Arnold married Dorothy Leonard and they had two children, Patti and Ben.

Ben married Gail Richer and they had one son Jacob. 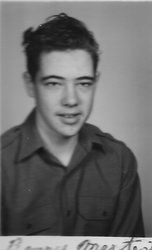 Ben Mertes, his school picture as a freshman, school year 1963-4. 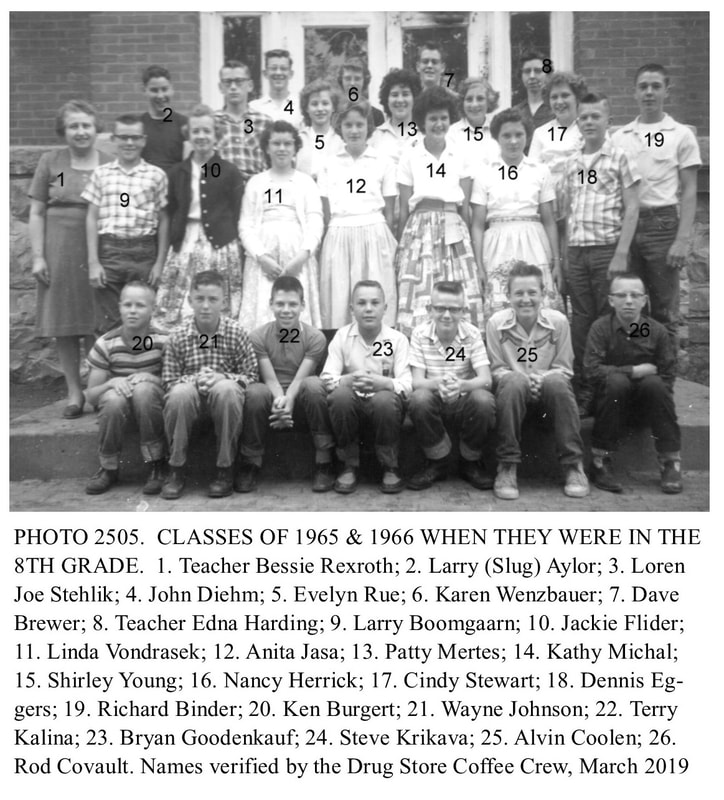 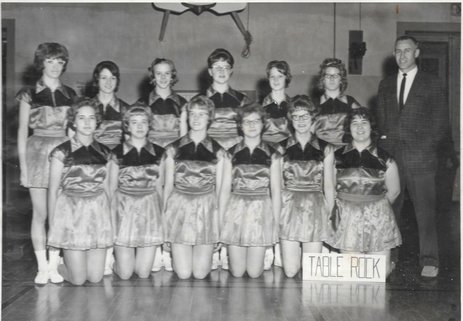 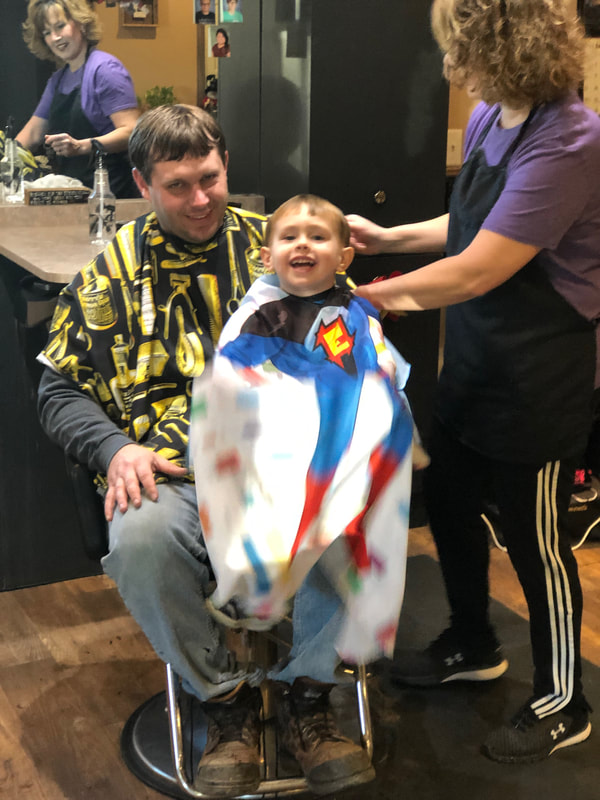 ​Edward married Lucy Covault.  They had one child, Leonard, who married Marguerite Frank and had two daughters, Karen and Connie. 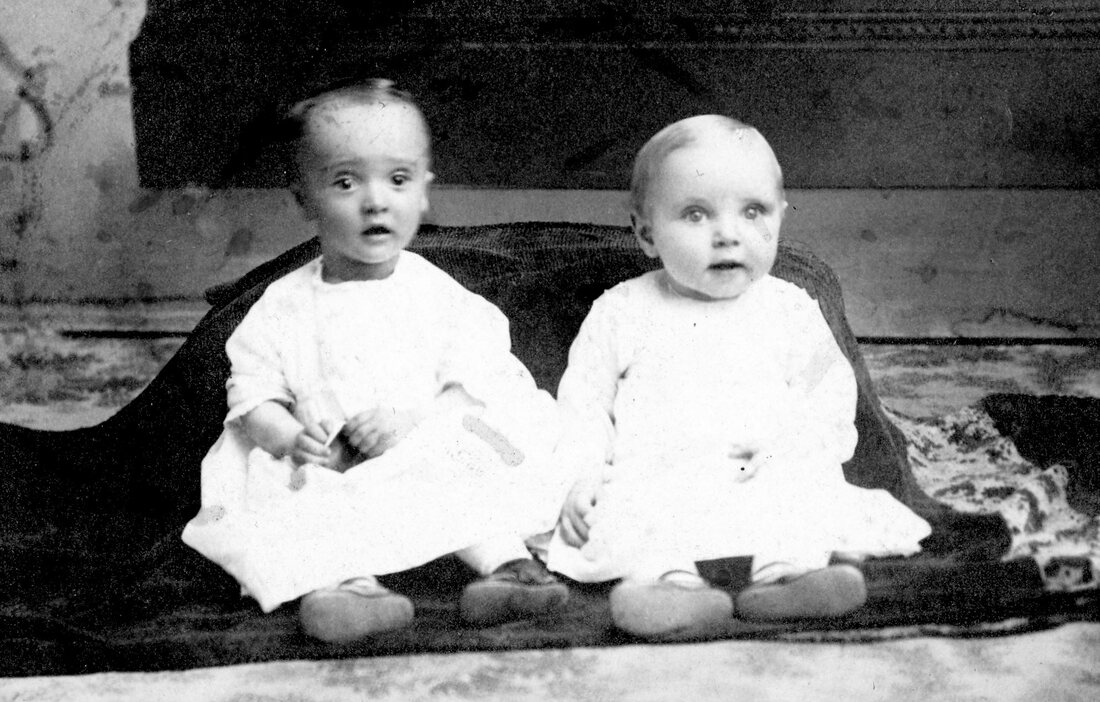 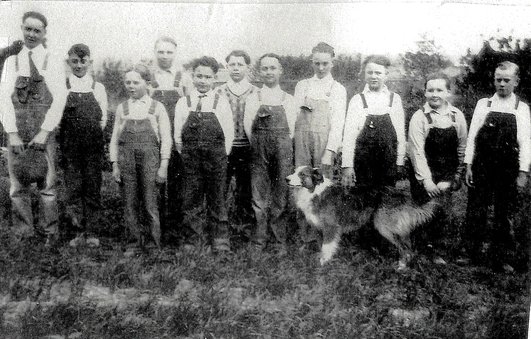 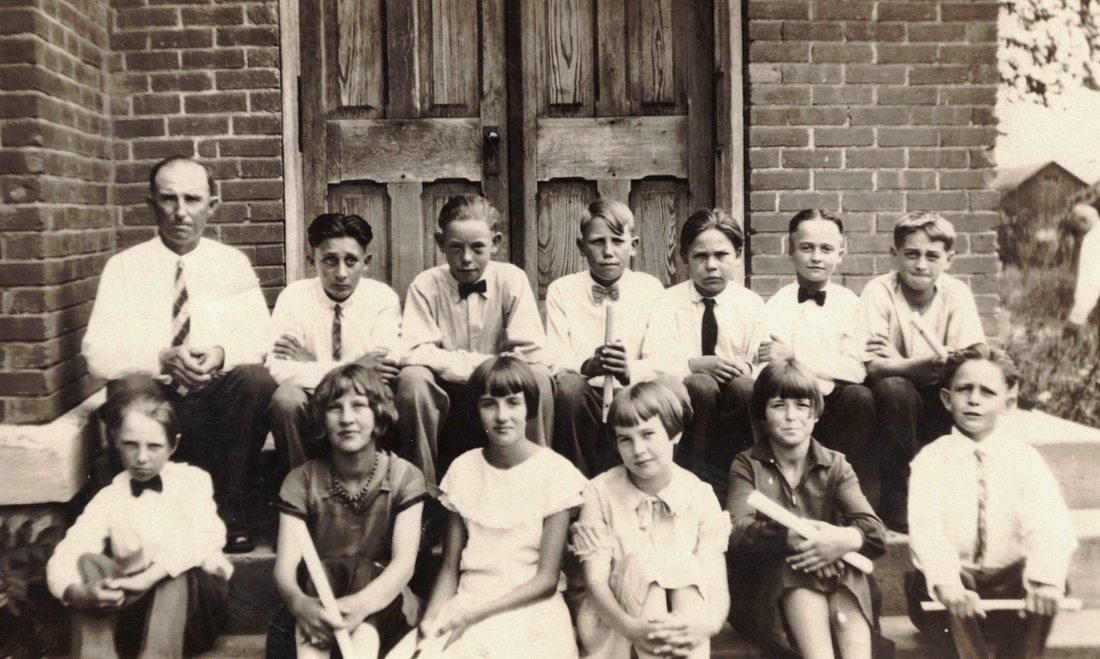 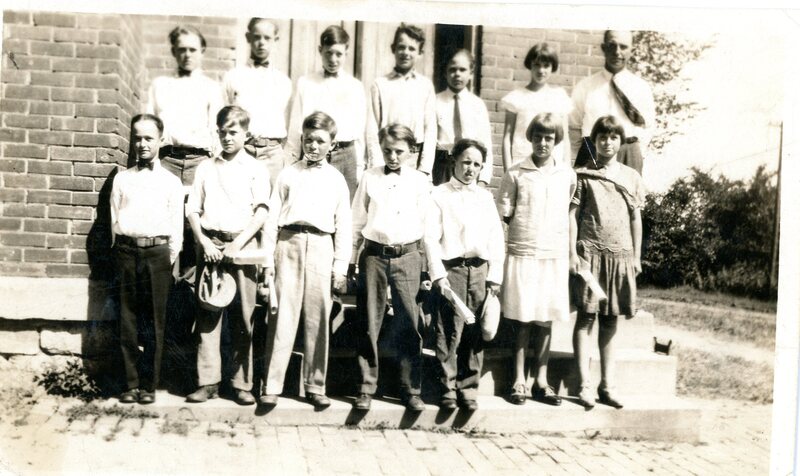 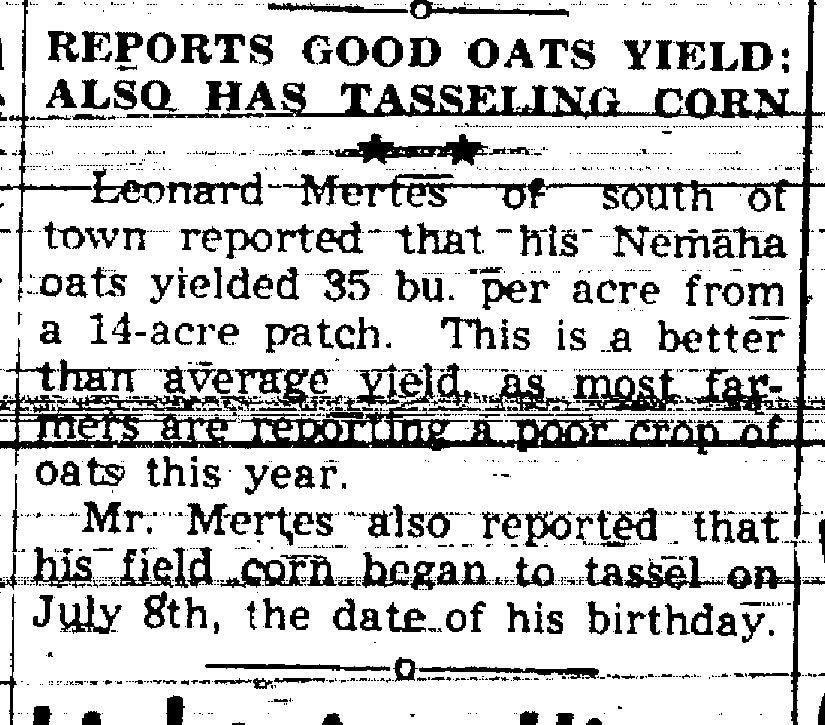 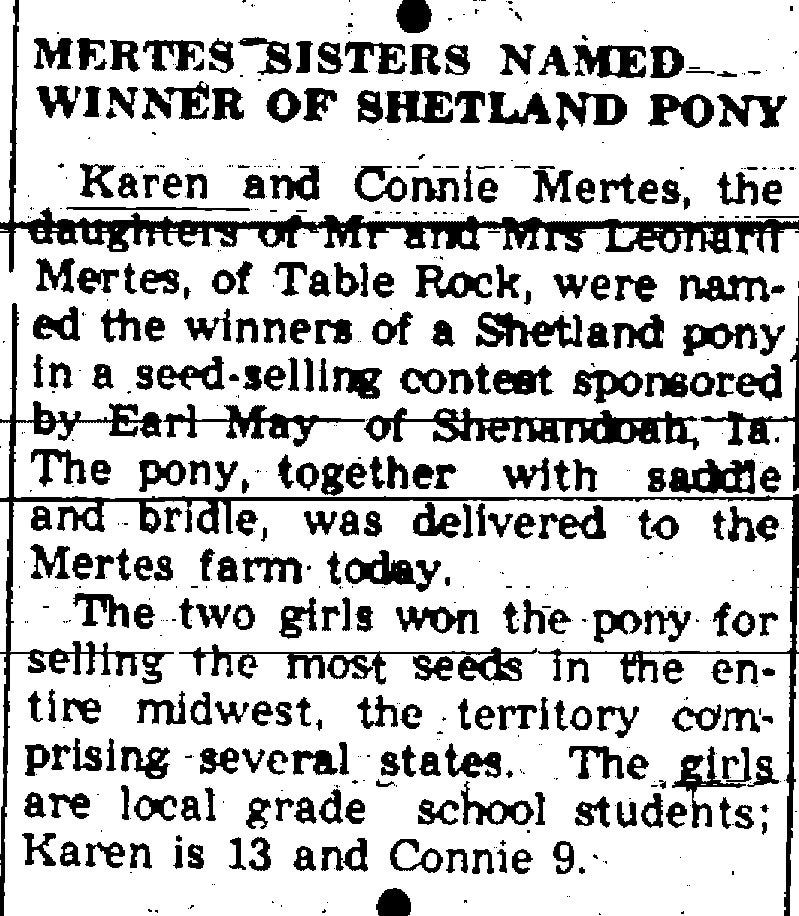 We don't know much about her except that she never married.

Dom & Katie's son Tommy married Lena Zelenka, and they had two children, Art and Mabel.  Art married Fran Johnson; their infant Duane died in 1939. The daughter Mabel married Bill Morse; they had no children.
Tommy's son Art is in the Class Will in 1934 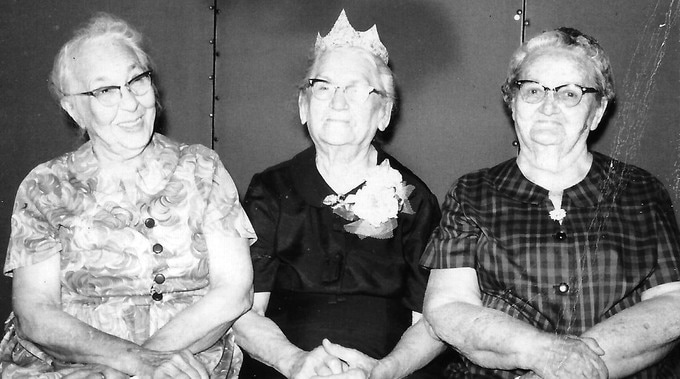 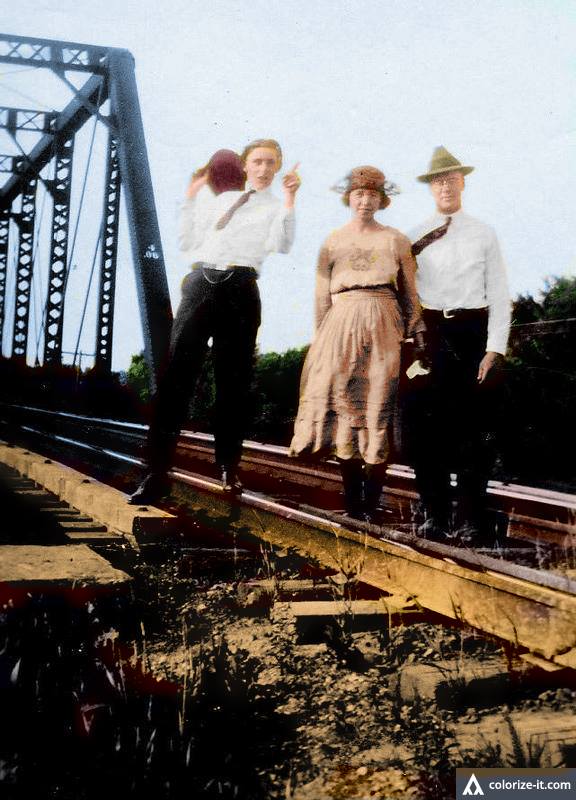 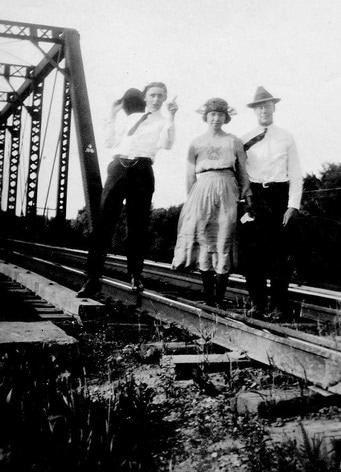 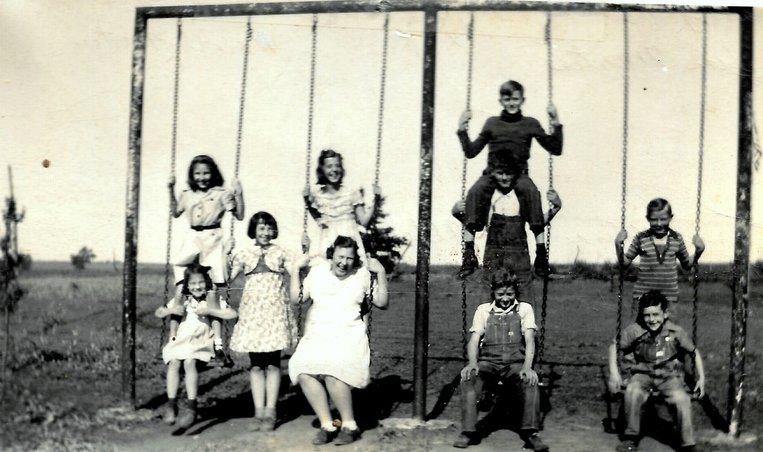 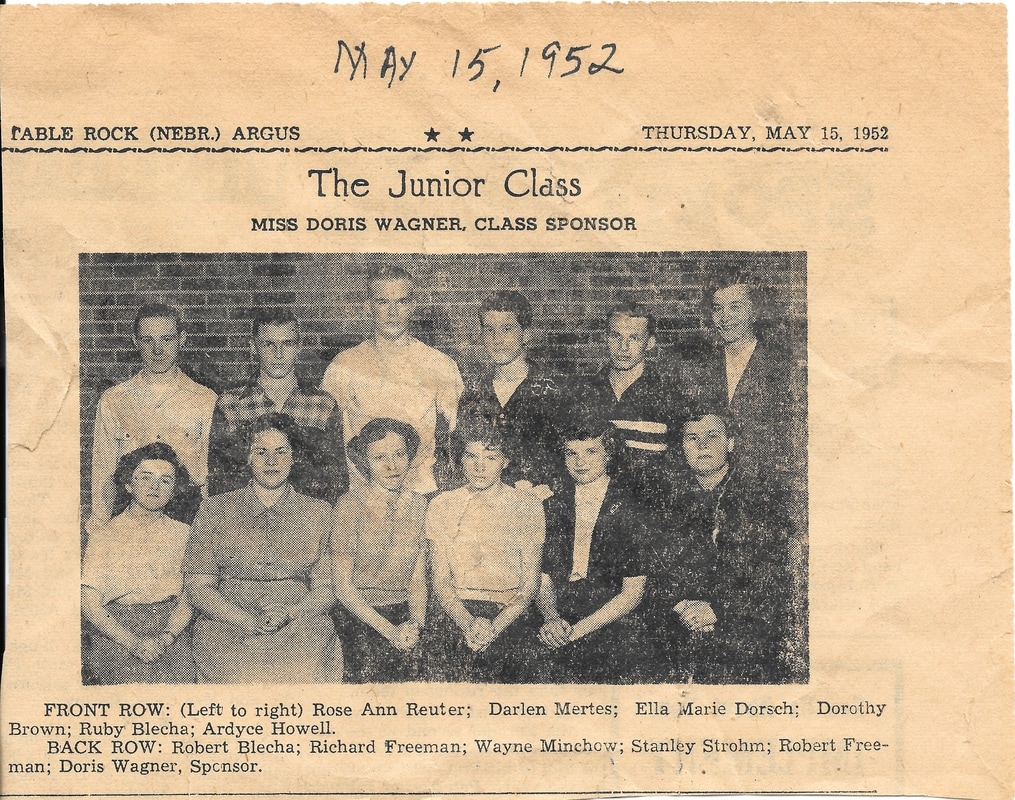 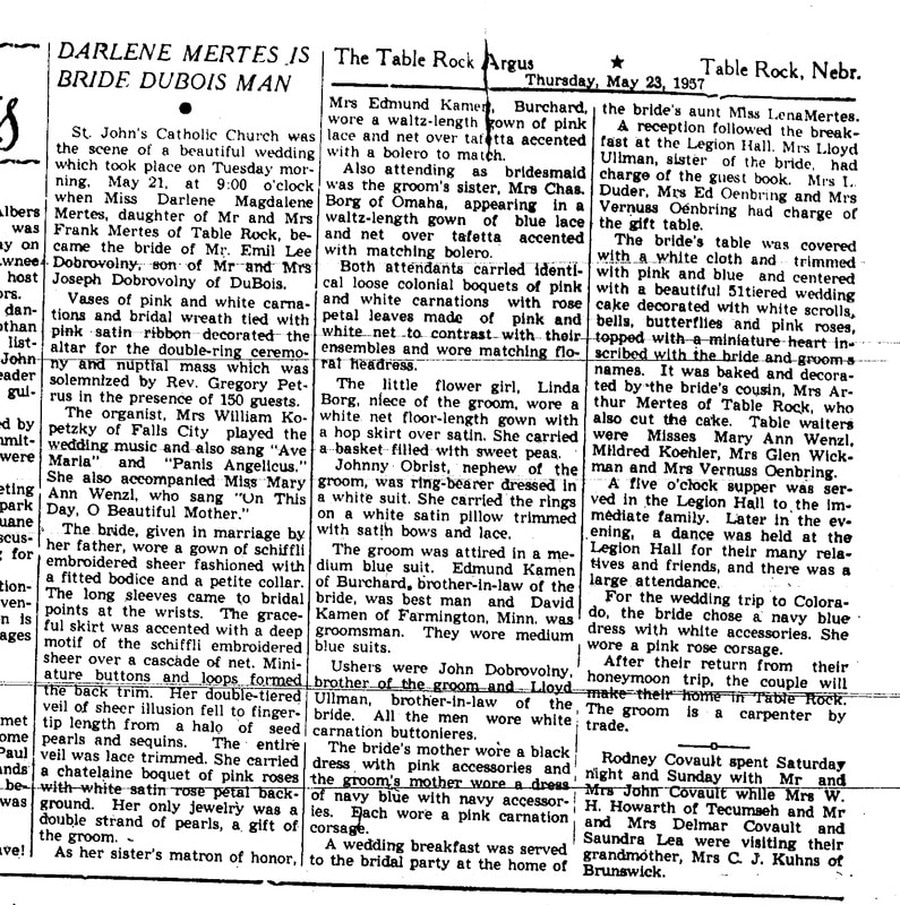 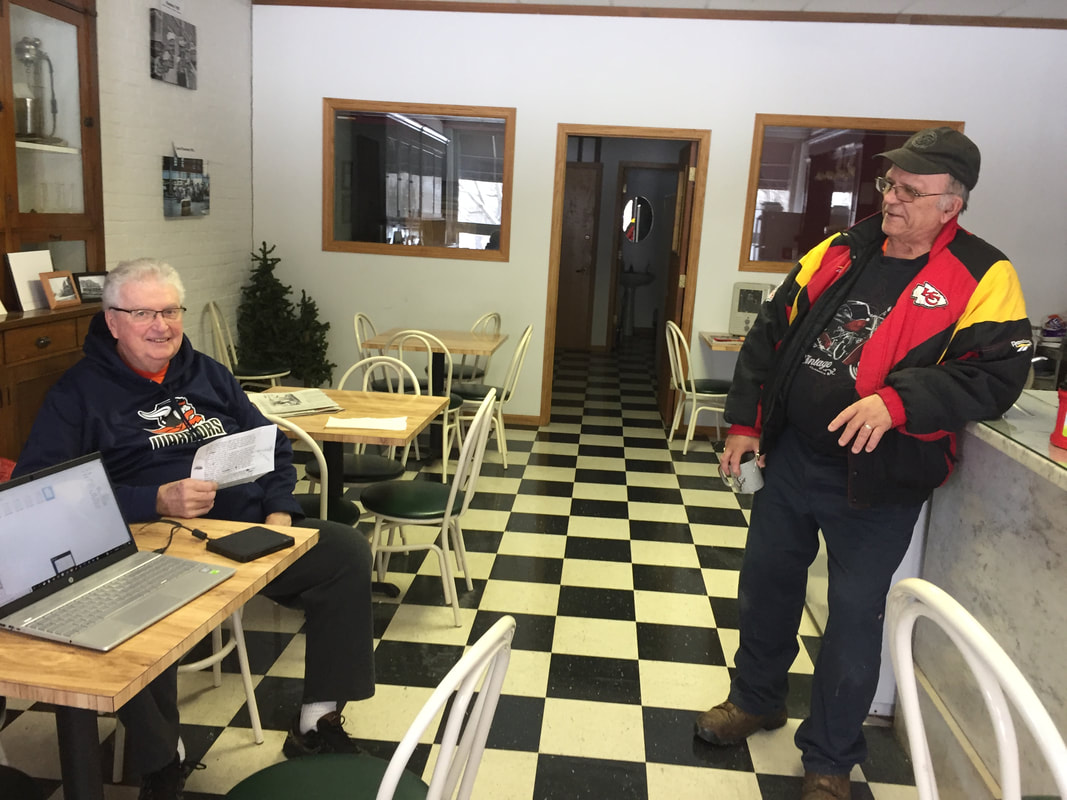 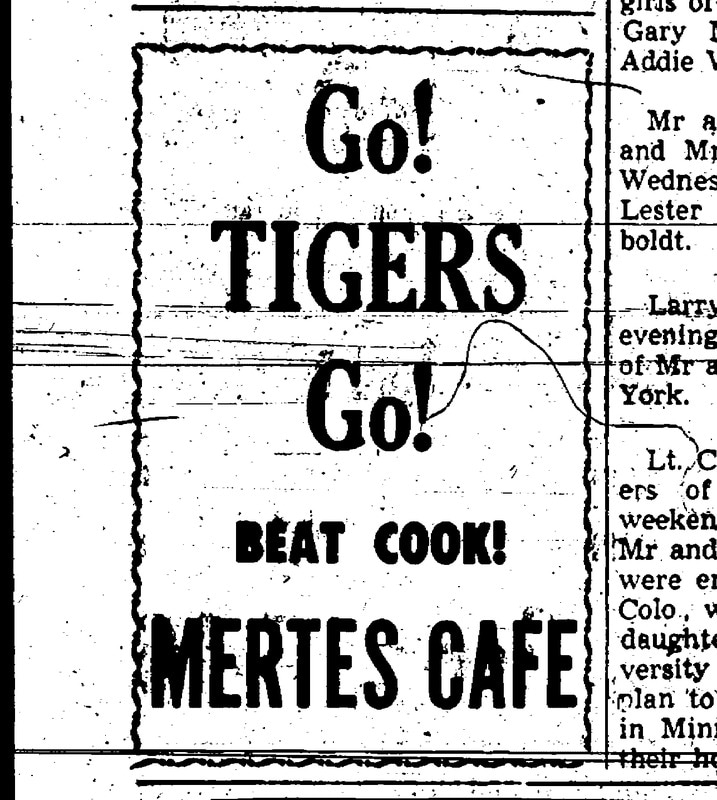