Wilbur Buchholz ran this repair shop, with the aid of mechanic Alfred P. Goodenkauf, whose whom was just south of the shop.  It is on the north end of Houston Street. 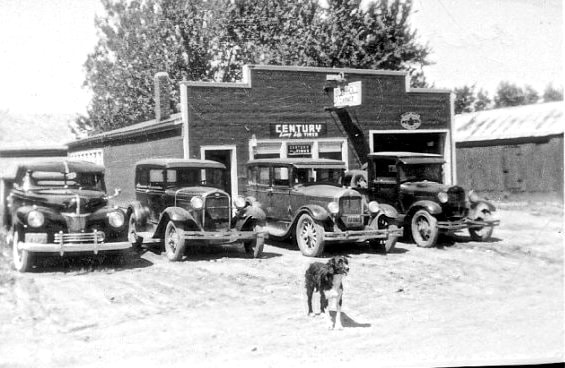 Wilbur Buchholz's garage, with cars and Rick the dog in front. Photo 4069, shared by Valerie Binder. 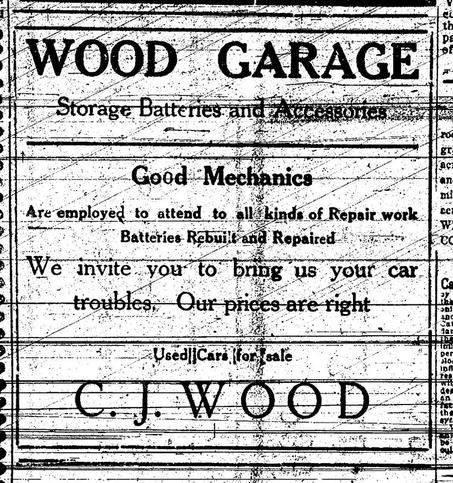 the karas garage
on the south side of the hotel

the garage on the south end of the hotel
ownership at the time unknown - this is the garage where karas was located at some time. it was built in 1917-8.  it is gone now. 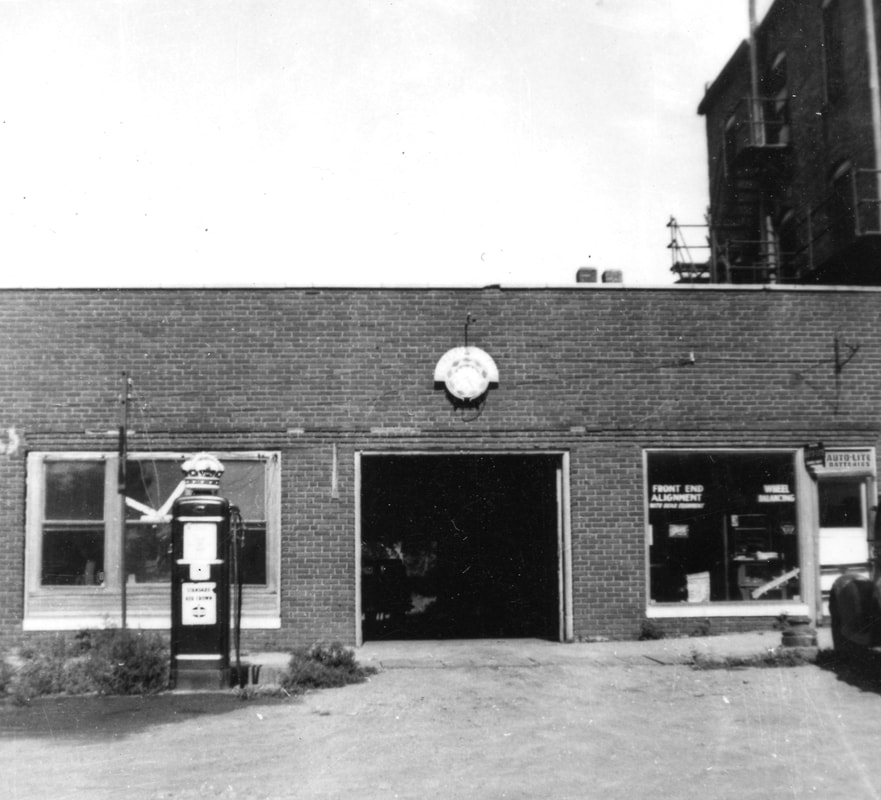 Photo 4943, an undated photo in an album compiled by Ines Madden. Most of the dated pictures in the album are from the early 1950s.

the karas garage
On Luzerne

The building was constructed as a livery stable around 1900.  On the second floor in the back part of the building was a "hall," a huge room used for dances, meetings, and so on, believed to be theone sometimes referred to as Nemecek Hall.  It was the Brace auto repair garage in the late 1920s.  After a big fire in 1930 or 1931, which took off the second floor of the back part of the building, it was bought by Rudy V. Karas the Ford man (as opposed to Rudy V. Karas the blacksmith, jokingly called "Dirty" Rudy because of how black his hands were burned over the years).   Karas ran the garage for many years. After his death, it sat empty until the Sitzman Brothers were able to buy it. 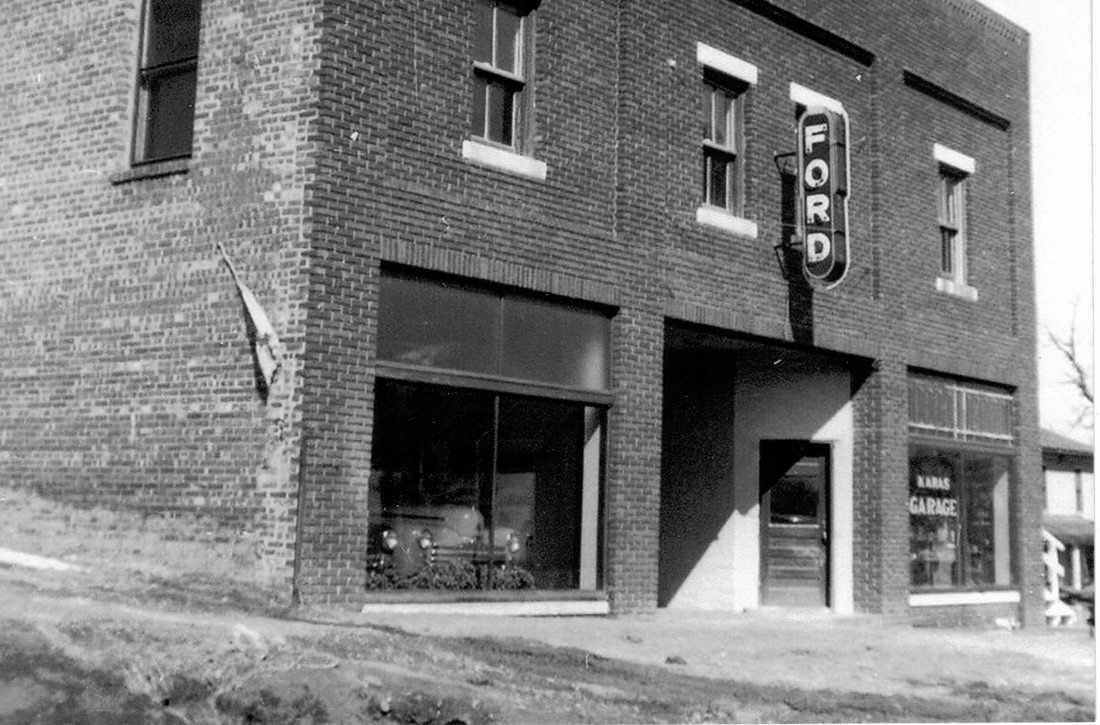 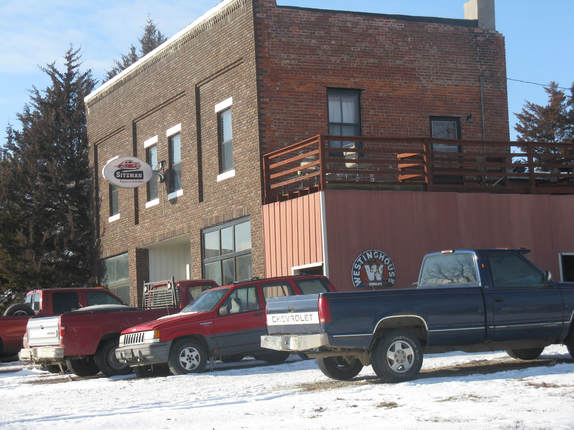 reed's garage
south side of the hotel

The Lincoln Hotel complex was built in 1918 with four components -- hotel, theater, retail space with an apartment over it, and, on the south side of the hotel, a garage.  The garage was used by various people, and in its last years held a laundromat.

glen freeman's garage
south side of the hotel