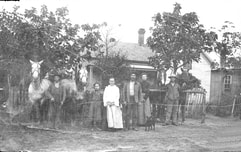 Get a good luck at this picture below

The Covault family, related to everyone and everybody, as they say!  John Lewis & Zella Belle Covault were the first generation of Table Rock.

John and Zella were the children of Iowa pioneers, both born in Van Buren County, Iowa before the Civil War, John in 1860 and Zella in 1863.  They married in Iowa, in 882, and according to an article in the paper about their 45th wedding anniversary, within weeks after the wedding they loaded up a covered wagon and headed for Nebraska.  They lived two years in the Nebraska City area, exactly where depending on whether you consider their 45th anniversary article or their obituaries.  Then they came to rest in Table Rock on a farm between there and Elk Creek, in Clear Creek township.

​They had five children, one of whom died in infancy.  Their children were Elizabeth, who married Sam Morris; John; Clarence (who went by Cad); and Lucy, who married Edd Mertes.

John died first, in 1936; Zella died in 1948. They had been Baptists in their youth but in Table Rock joined the Christian Church.  When Zella died, there were 13 grandchildren and at least four great grandchildren.   Zella's extended family moved to Table Rock, too; the Aylors also have many family members.

John's obituary said, "He was a good neighbor and a loving husband and father. His devotion to his wife and family were out standing and his happiest hours were spent with his children and grandchildren gathered around him." 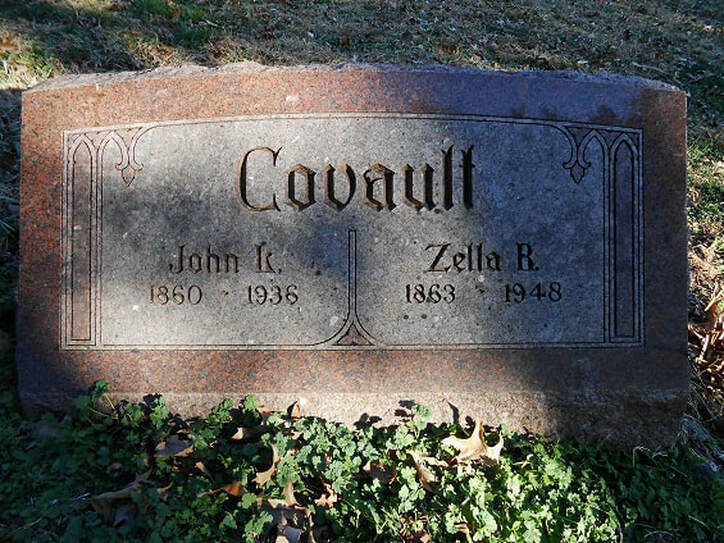 At the Table Rock Cemetery 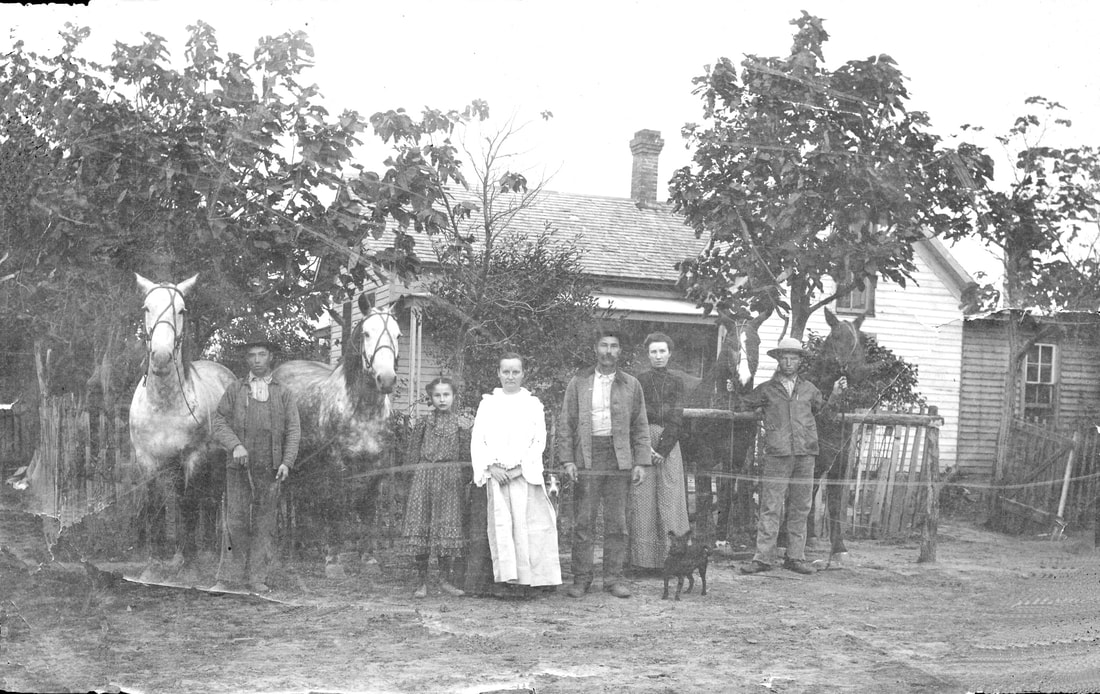 Pam is also able to give names.  Here's who they are:


​This picture is so precious.  Here are excerpts of it to show you faces better:

Zella & John L. Covault, with Lucy to the left and Elizabeth (Bessie) to the right. 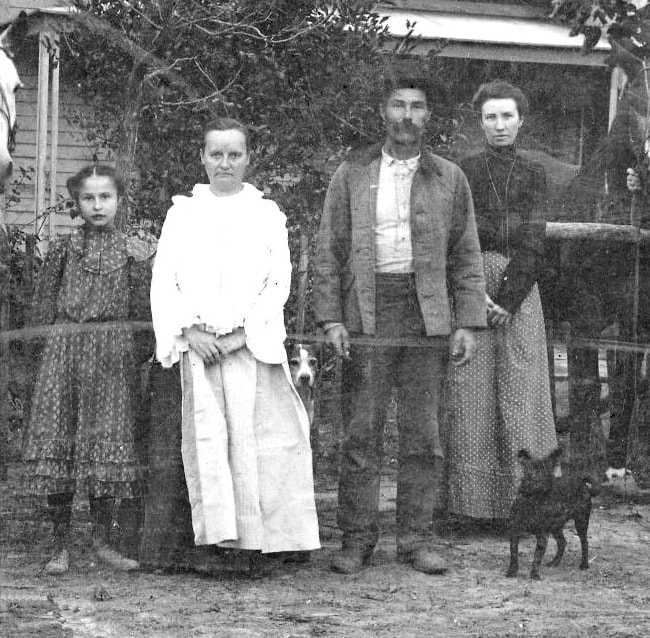 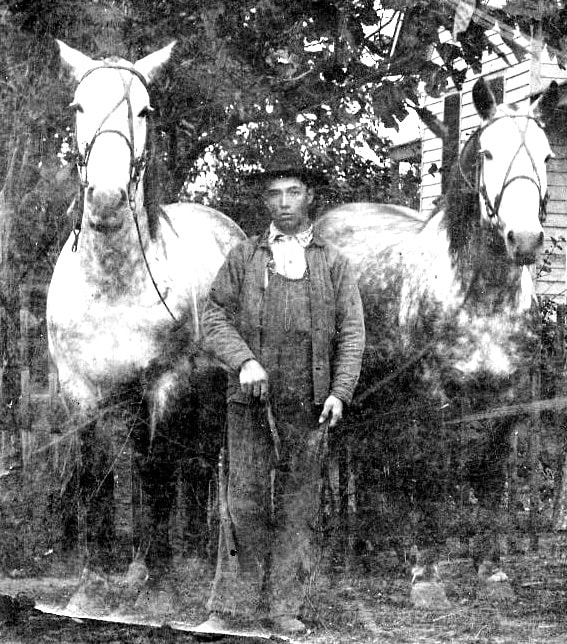 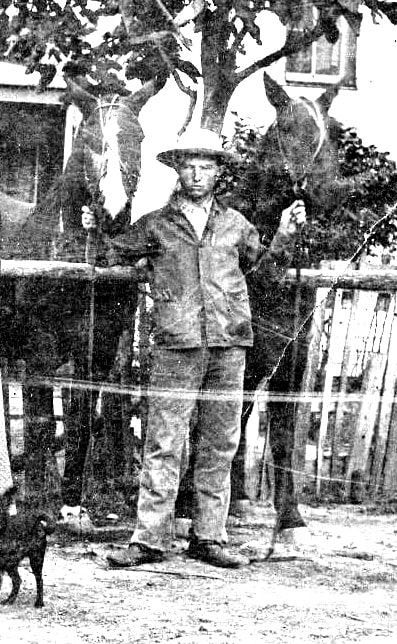 a studio photo of John & zella & their children 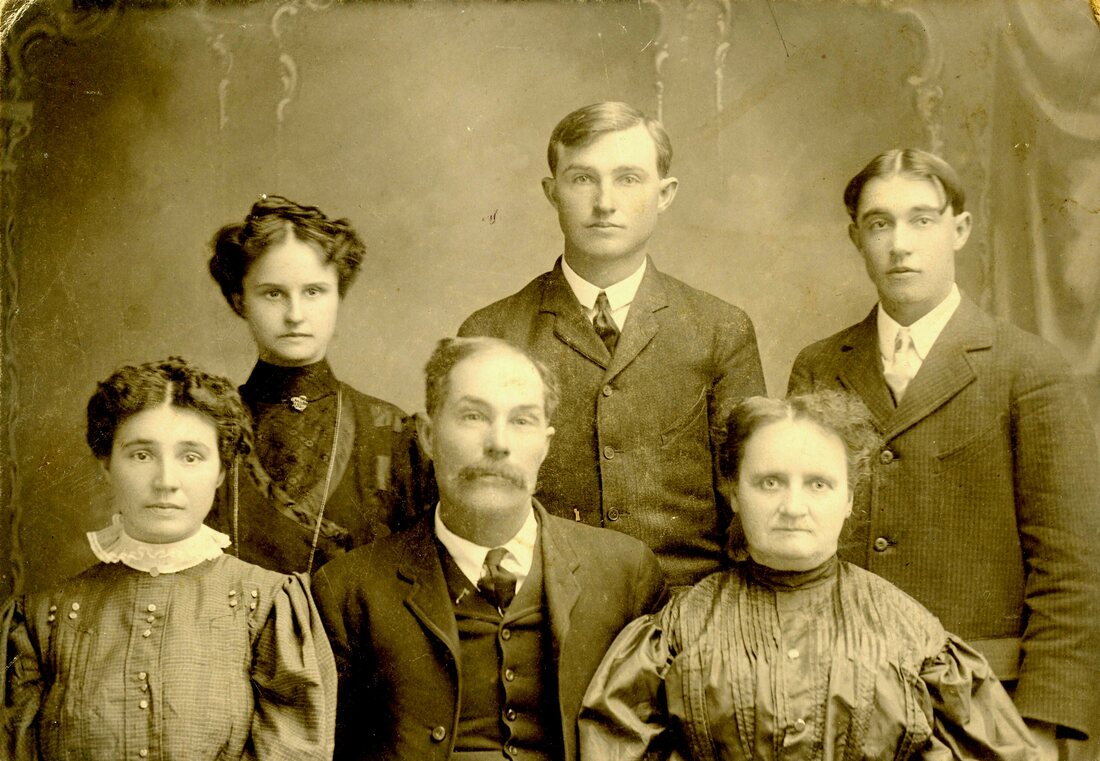 Photo 3968, shared by Brad Bowen, descendant of John Aylor, the son
​
This photo comes from descendant Brad Bowen and appears to have been taken just a little later than the one above, judging from Lucy's apparent age.

In front are John L. and Zella, and to the left is Elizabeth Covault Morris.  In back are Lucy Covault Mertes, John Covault, and Clarence (Cad) Covault. 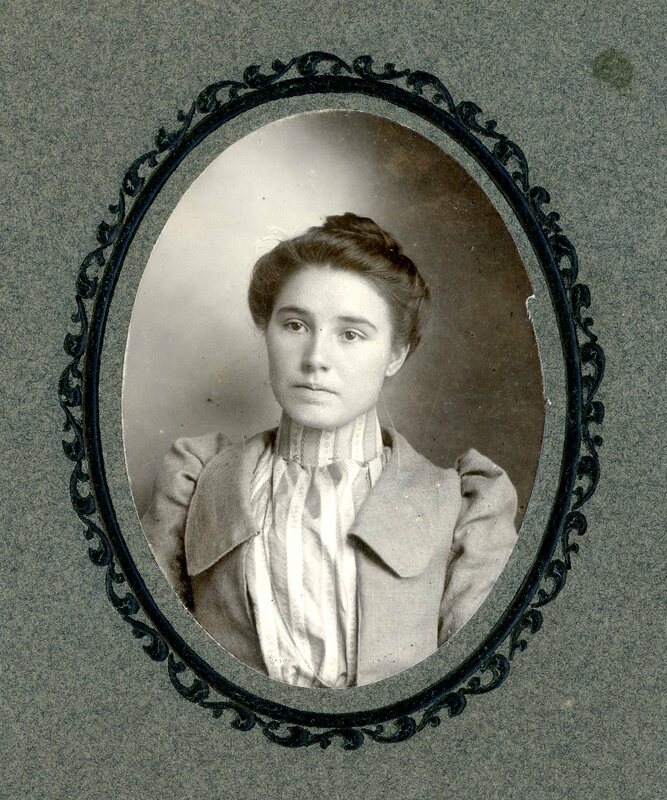 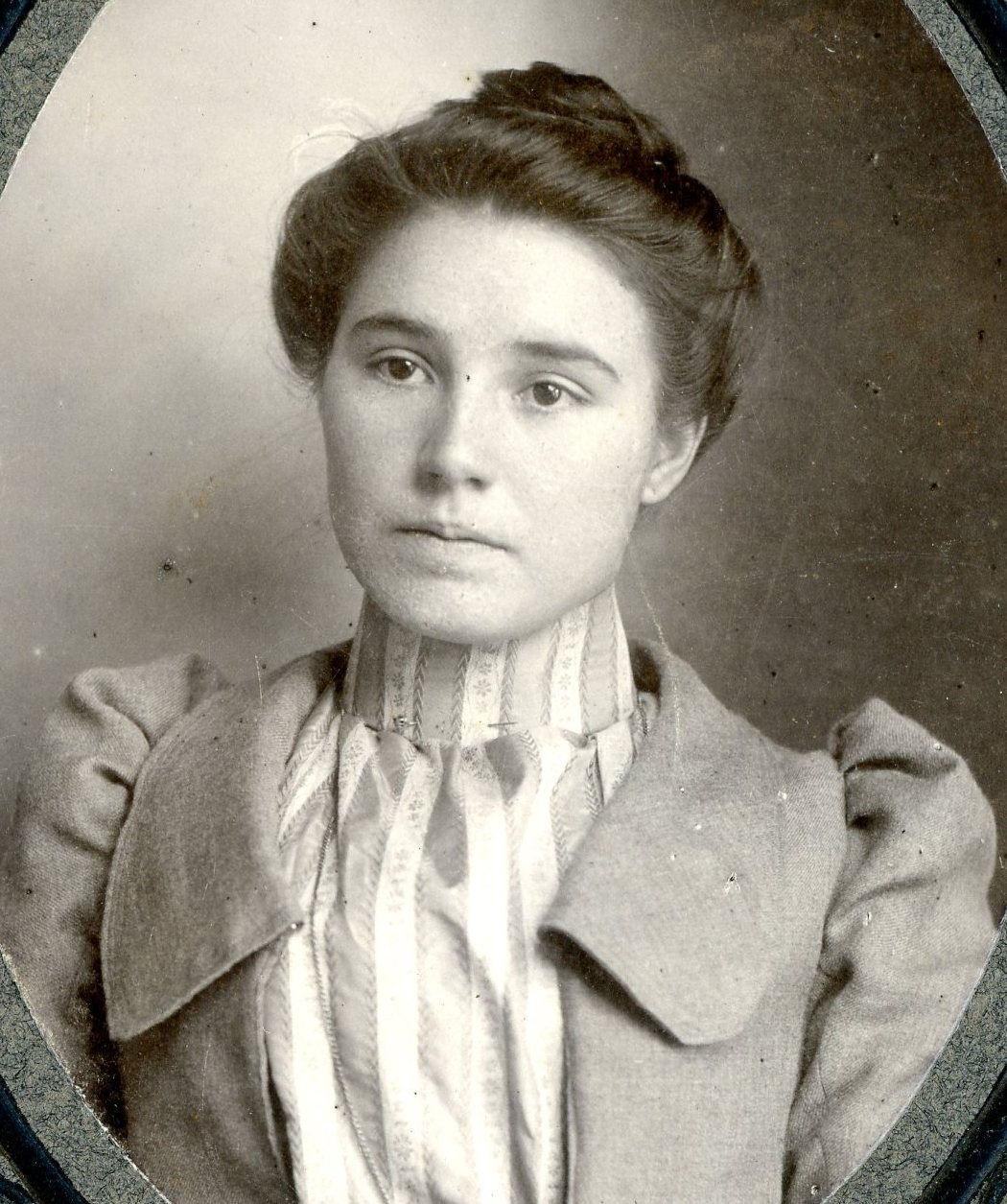 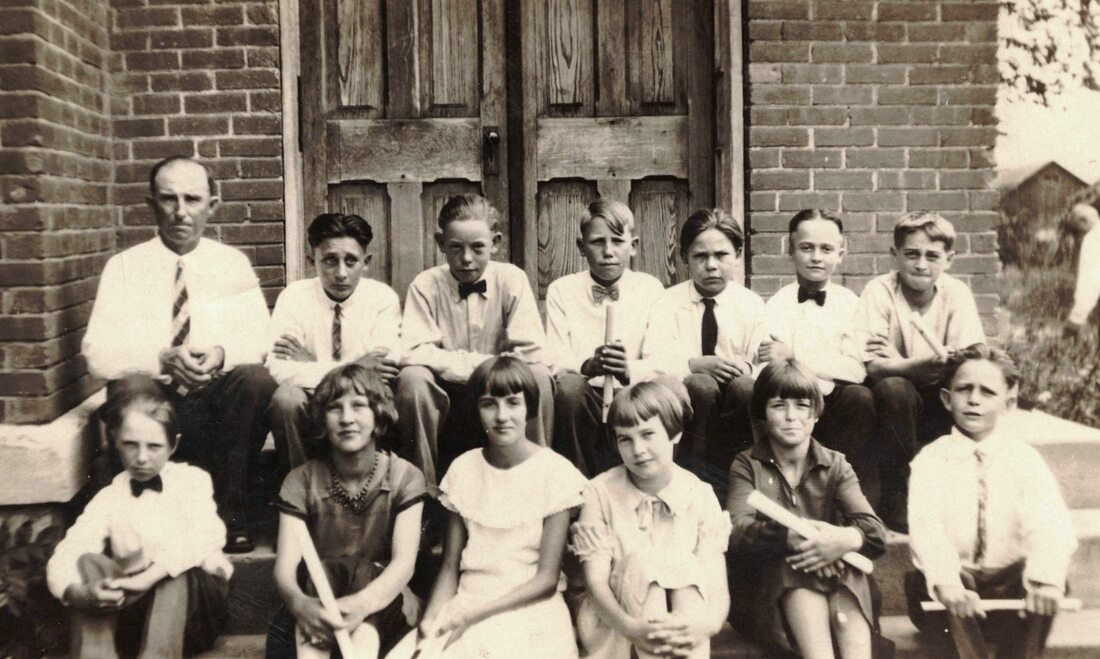 John A. Covault & his Sunday school class at the Christian Church. Photo 3971, shared by Brad Bowen. 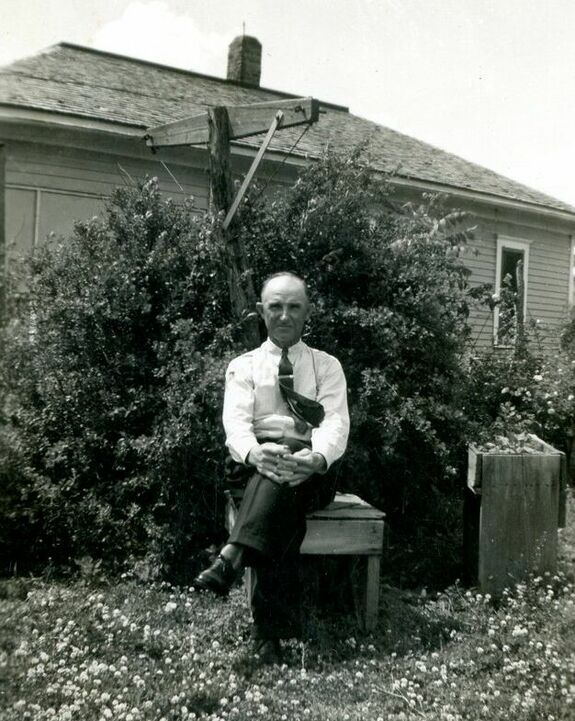 Photo 3952
In later years, here is John Covault. This photo was shared by Brad Bowen, his great grandson. 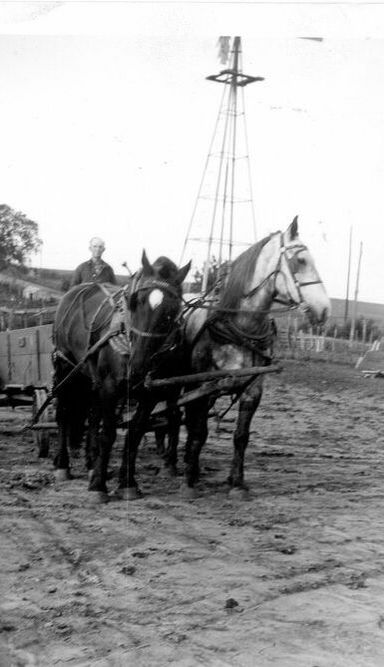 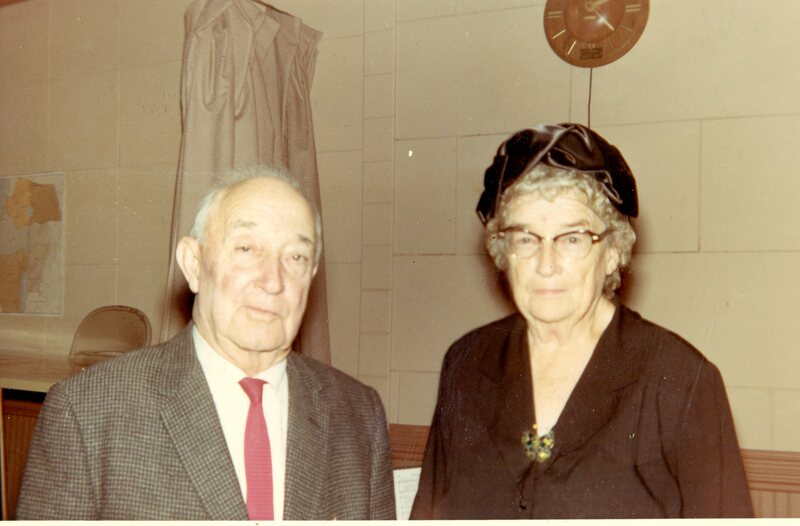