Back to Merchants
Back to family pages

We have a photo of the W. G. Carter store, an advertisement, and a picture of the W. G. Carter family.  The family picture is dated 1907, the advertisment is dated 1907, and the picture of the store is likely about 1907.  When did he buy the store and when did he sell it to W  C. Fellers (who owned it in 1920)?  We don't know.  We presently have nothing else than what is below.
​

w. g. carter with his family in front of his home on luzerne street west of the square 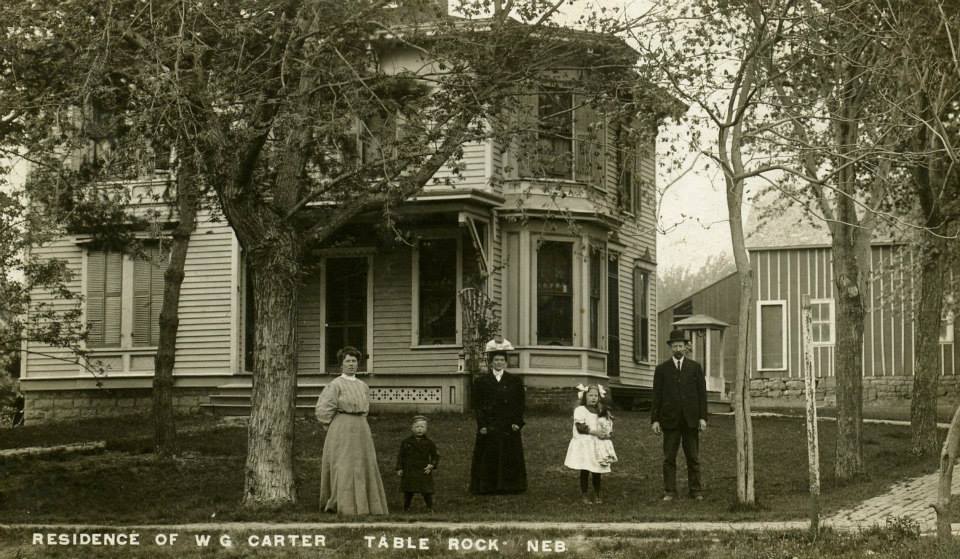 This photo of the W. G. Carter store is undated, but looks to be the same vintage as the 1907 faily picture above. W. G. Carter is presumably the gentleman with the hat, and looks about the same age in each photo.

This same store was the Fellers Store at the time the building burned down in the big fire of 1920.  We don't know when Carter left and Fellers came in. 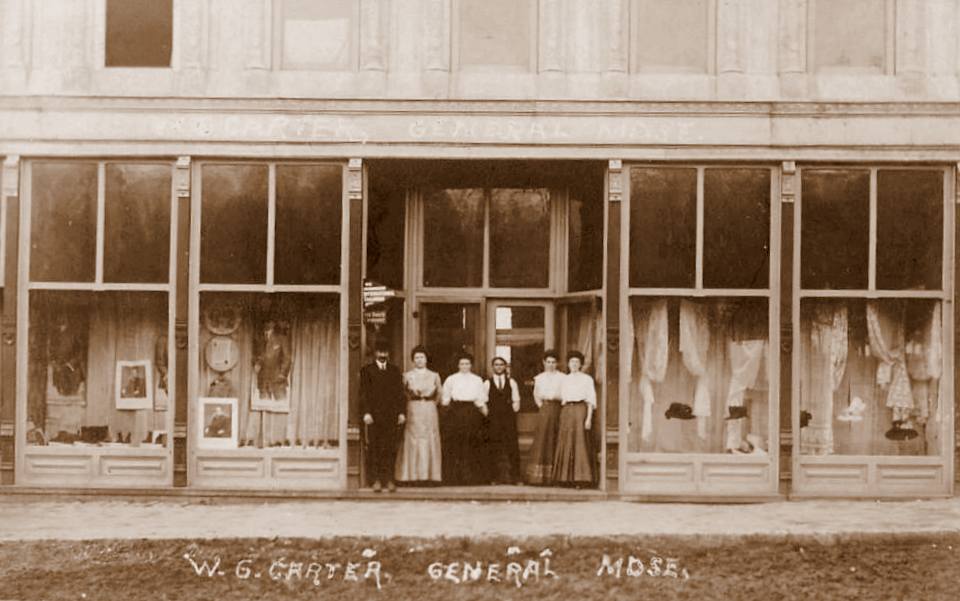 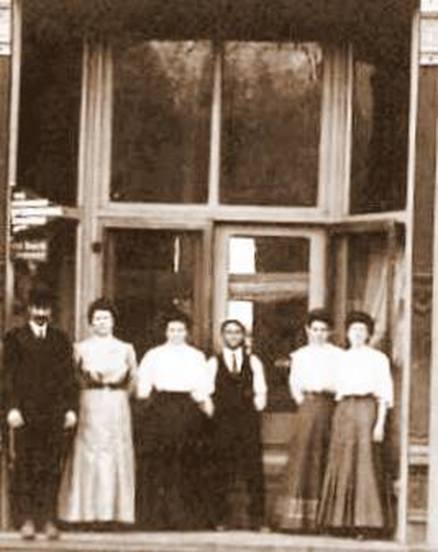 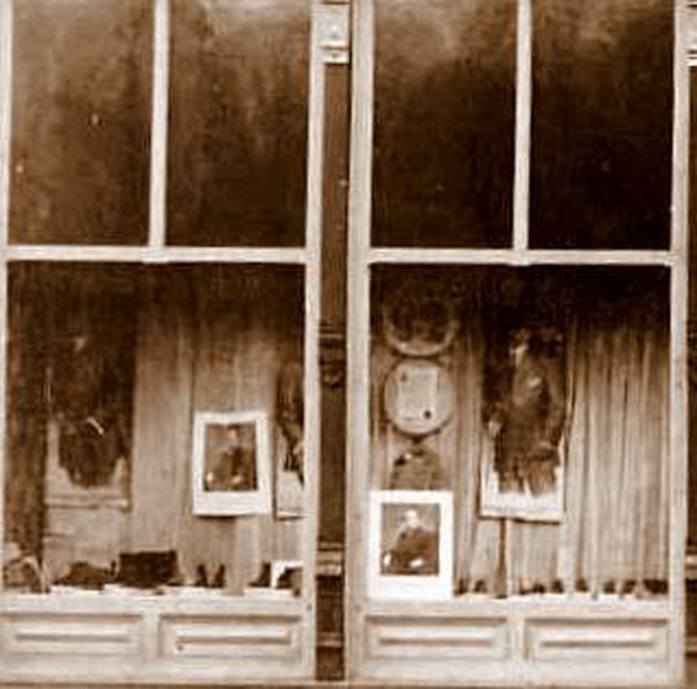 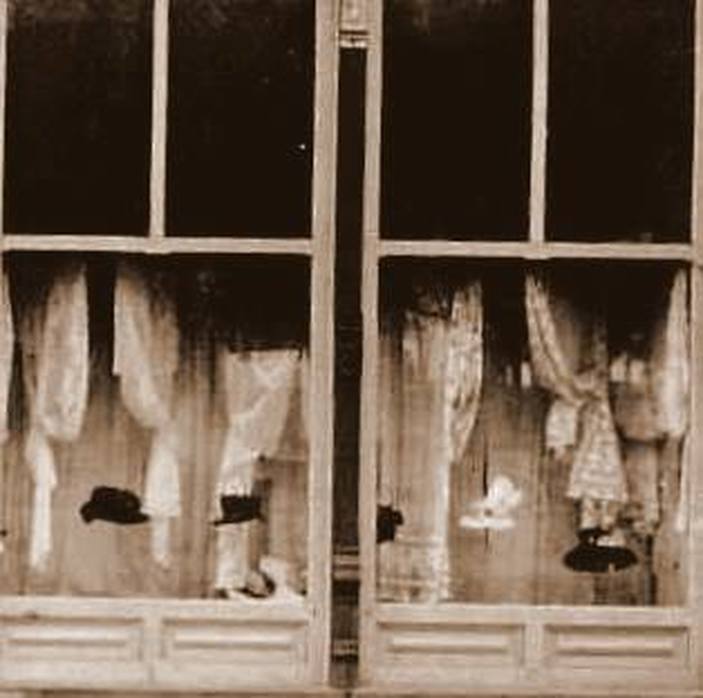 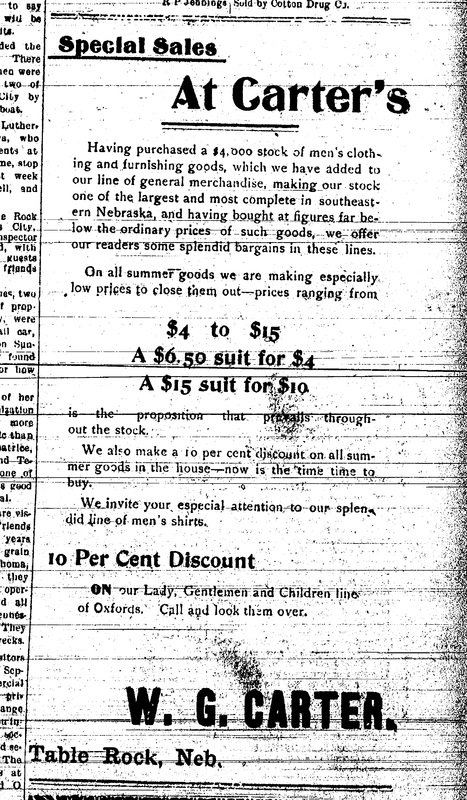 South side of the square, photo 467 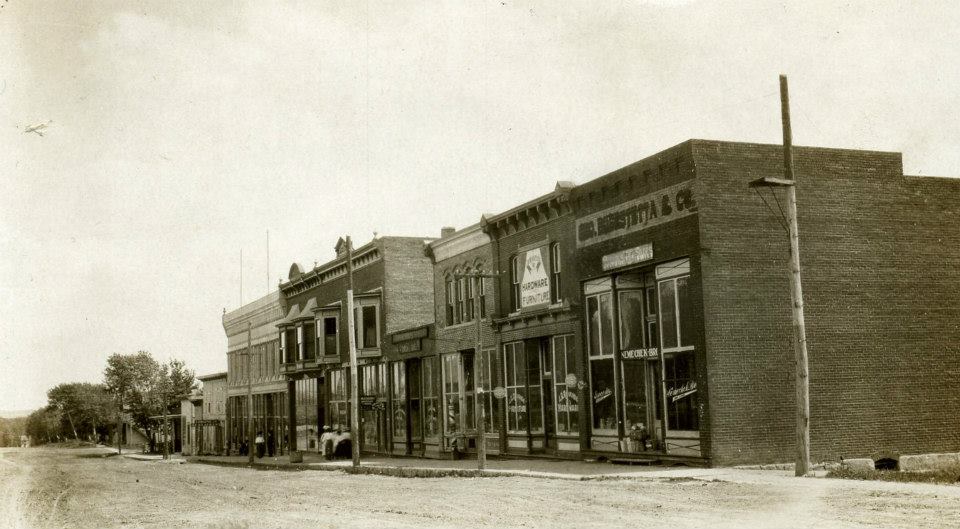 It's a little difficult to see, but the store is the next to the left from the one with the bay windows. This view is from the vantage point of the State Bank of Table Rock, looking south down Luzerne Street.

The photo is undated.  It is probably from the period between 1911 and 1920.  Here are factors for dating:

1)  In 1898, the telephone came to Table Rock; there are telephone poles in the picture.

3)   In 1903, the store next bought by a member of the Buerstetta family of Elk Creek.  You can see the name of Buerstetta at the top of the building but it is greatly faded.

south side, detail of photo 259

There is the store, the first tall building, after three smaller ones. This one is looking north on Luzerne Street. 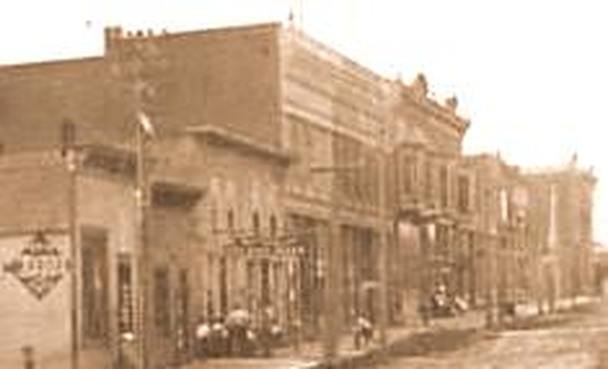