Town school interiors and students
In 1856-7, Lydia Griffing taught school in her log cabin home, ¾ mile south of town.  She had 15 students.  There are no photographs of that building.

In 1862, stone masons Peter Foale and Wm. A. Griffing built the first school building. In a souveneir booklet from the dedication of the 1902 school building, a brief history was given:   “The first school house in the Table Rock district was of stone, a very small structure erected in 1862, and it did duty until 1874, when the frame building with two rooms was put upon the block just east of what is now the city park."  it was said  to be the finest school building in southeast Nebraska.   It was east of the southeast corner of where the Square would be located 20 years from then.  There are no photographs of that building.

In 1874 was built a two-story frame building about 40 foot square, with a bell in the center of the roof.   The primary and intermediate grades were on the ground floor, the higher grades on the second floor.

In 1884, the ten-year-old building was moved to a place near the present school site.  A new addition doubled the building’s size.

In 1965, the current school building opened.  In 1966, the Steinauer high school closed and 17 Steinauer students came to Table Rock.  The school became known as the Table Rock-Steinauer School.  Later, the school merged with the Humboldt School, and has since been known as HTRS – Humoldt, Table Rock, and Steinauer. 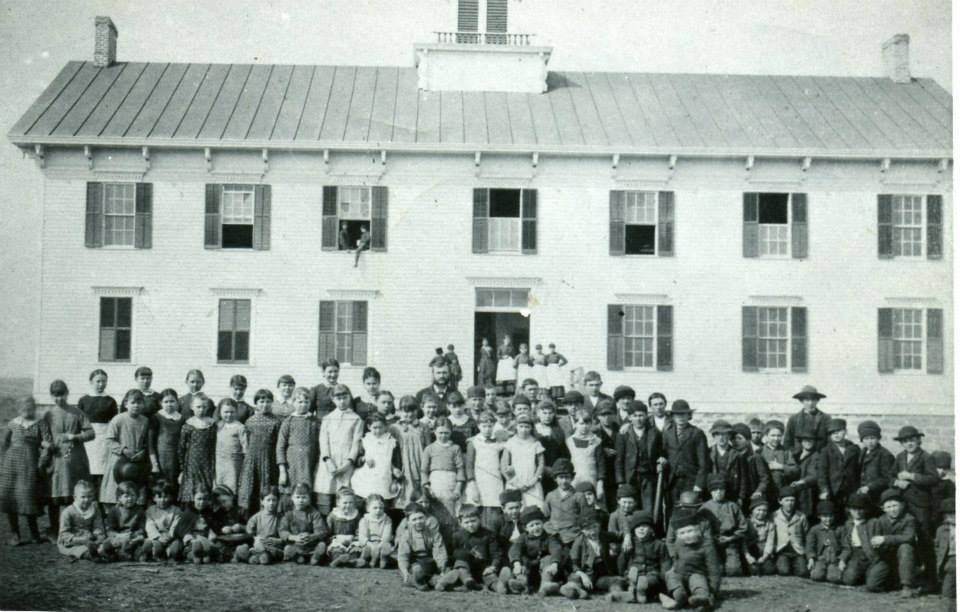 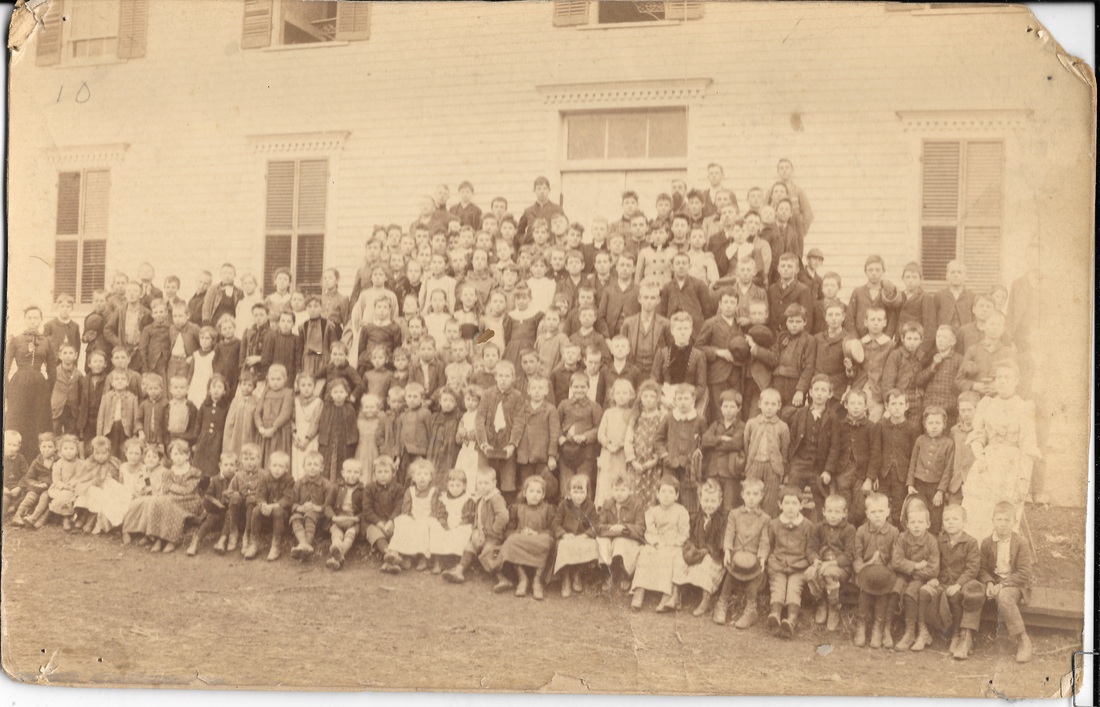 Photo 964. The note on the back by “K.R.B.” says that it is the Table Rock school before 1893, “where mother (Nellie Ross Griffing) taught for four years.” Nellie is standing at the extreme left. 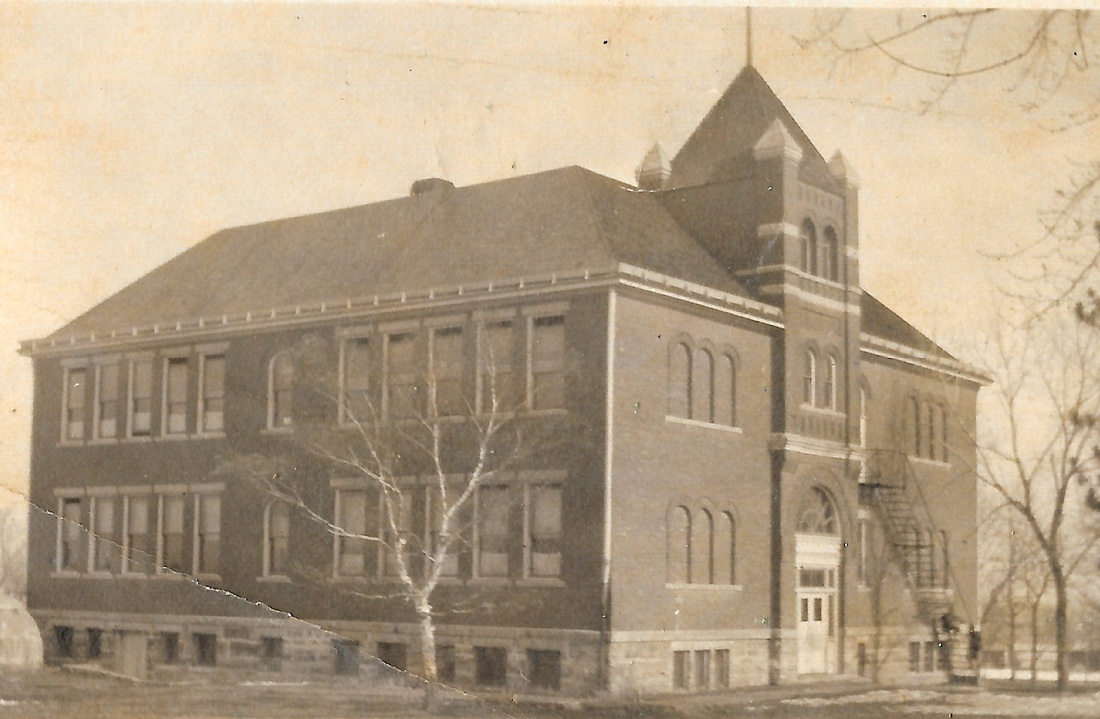 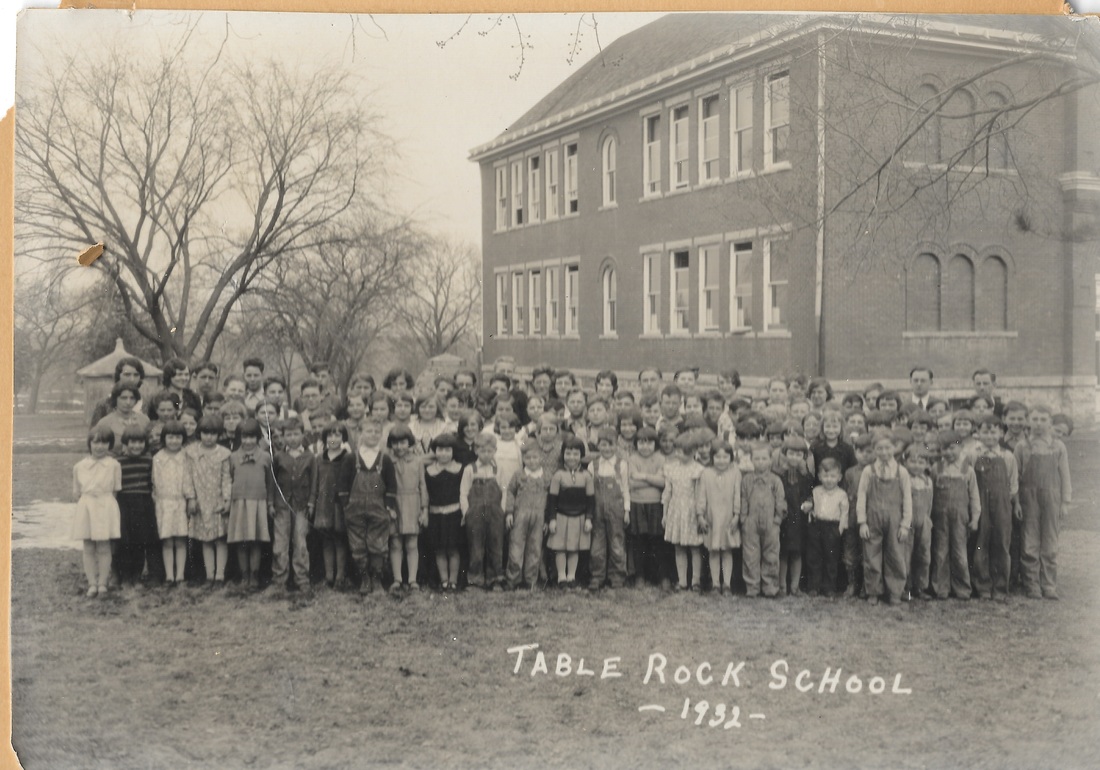 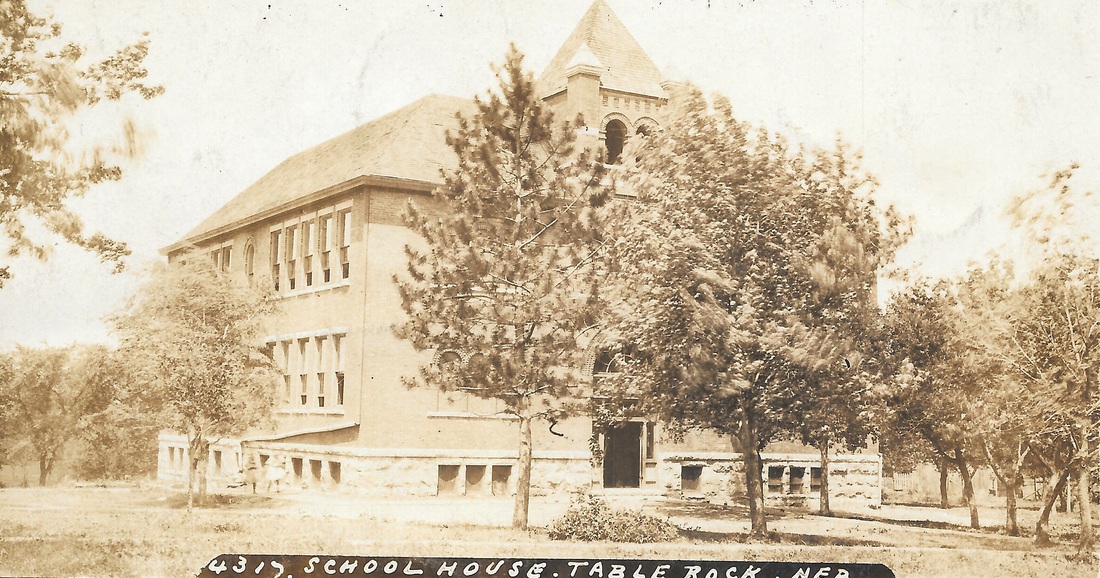 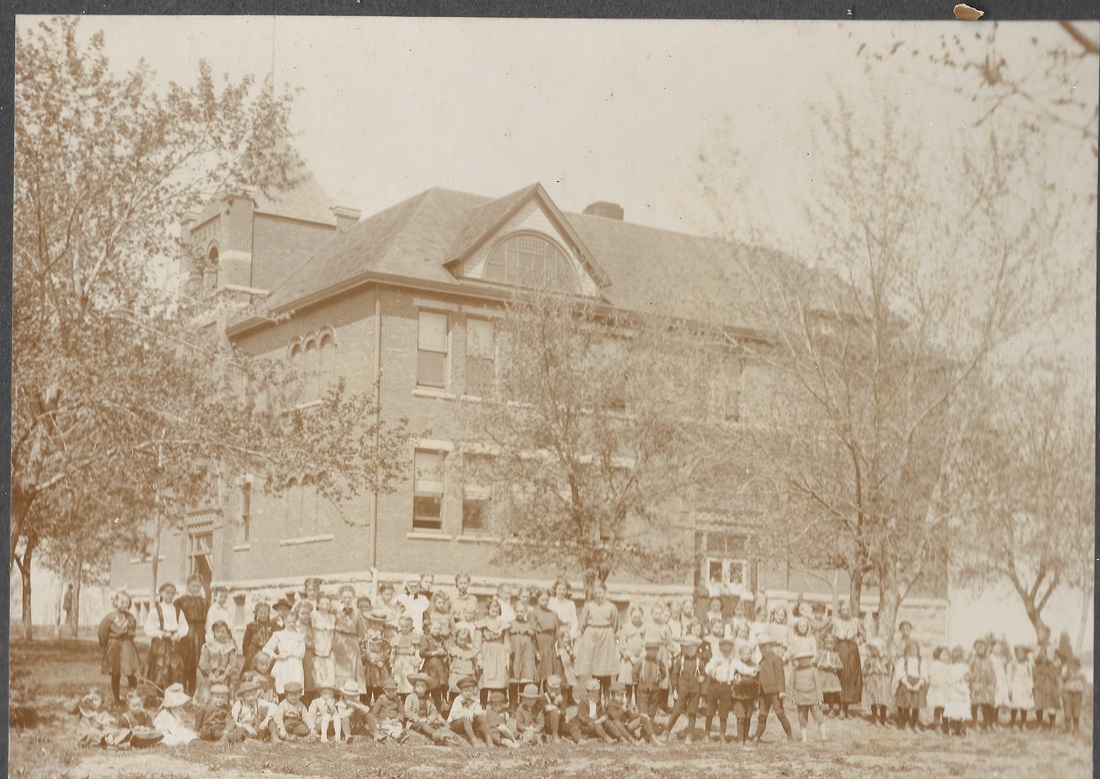 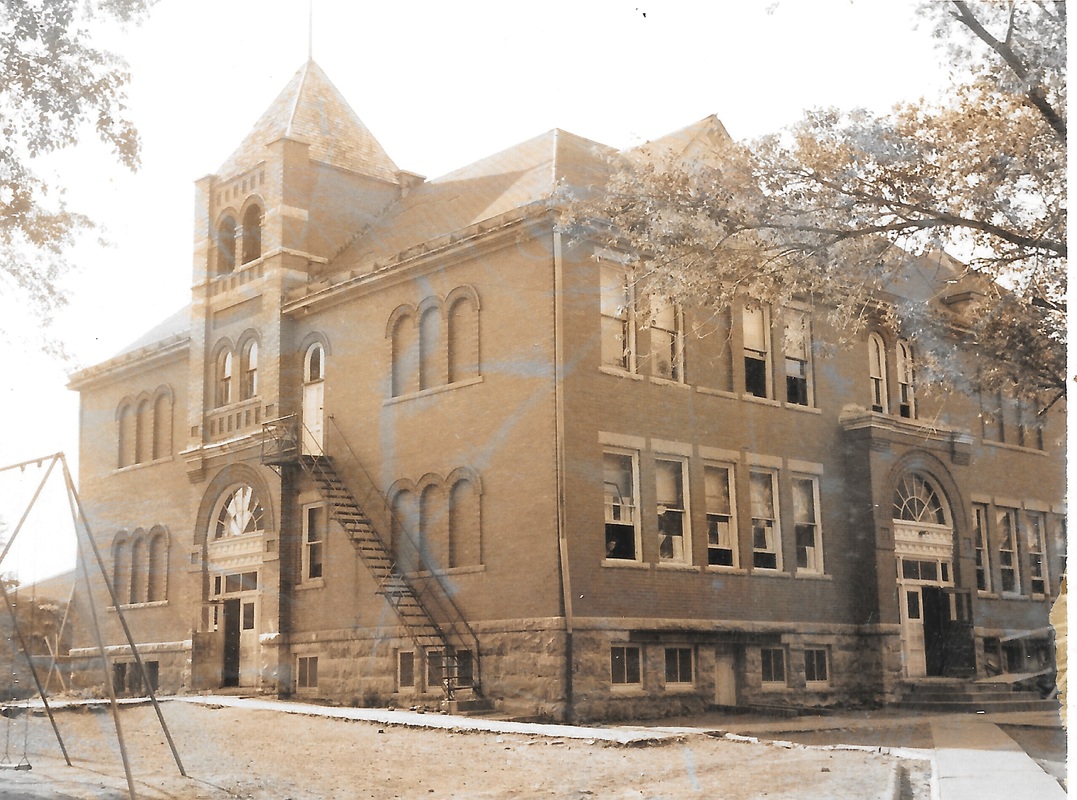 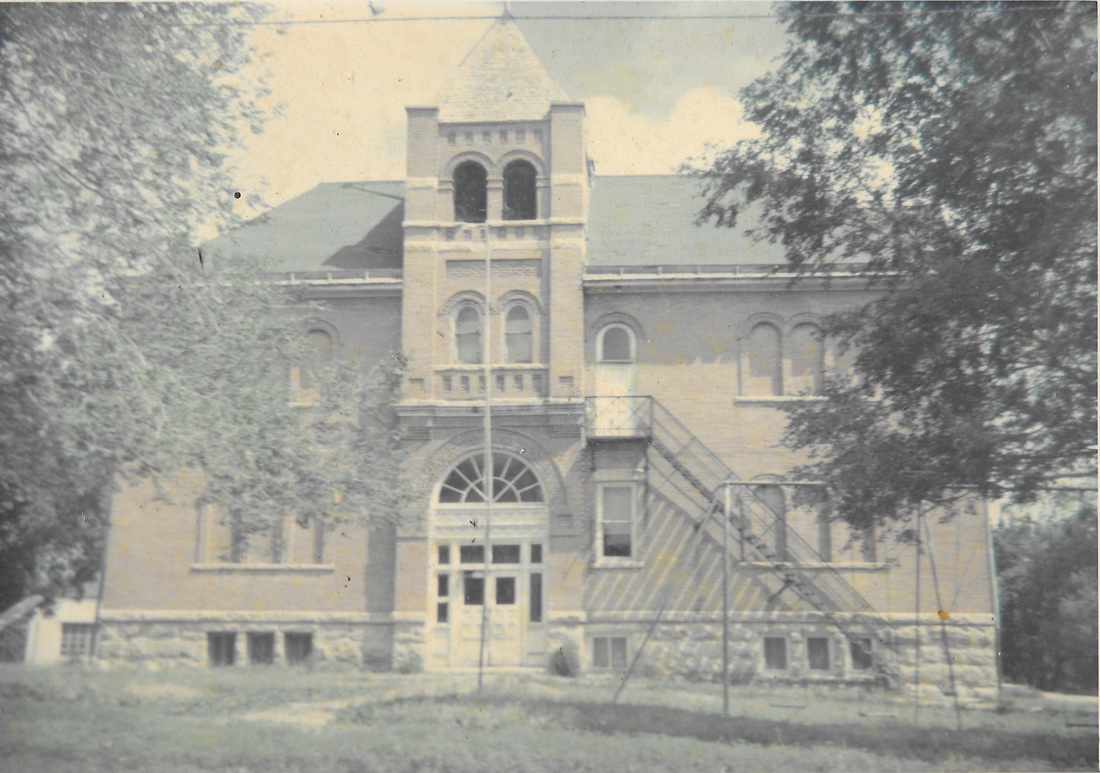 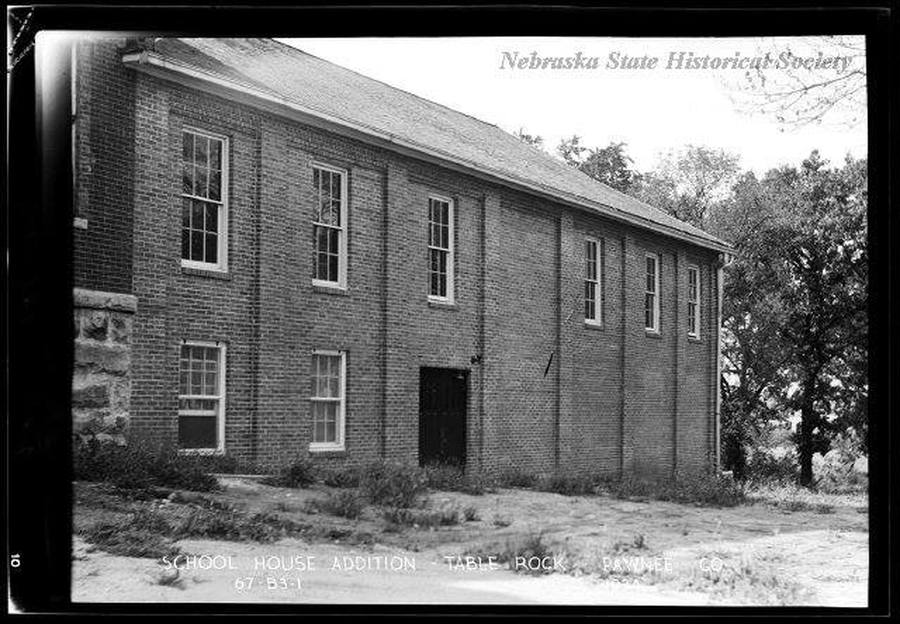 1934, addition to the school, from the Nebraska State Historical Society. Photo 1744.
The picture below is the best we've seen that shows the relationship between the 1902 building and the 1933-4 addition.  This view seems to be facing east, in a view now obscured by the gymnasium added in the 1960s. 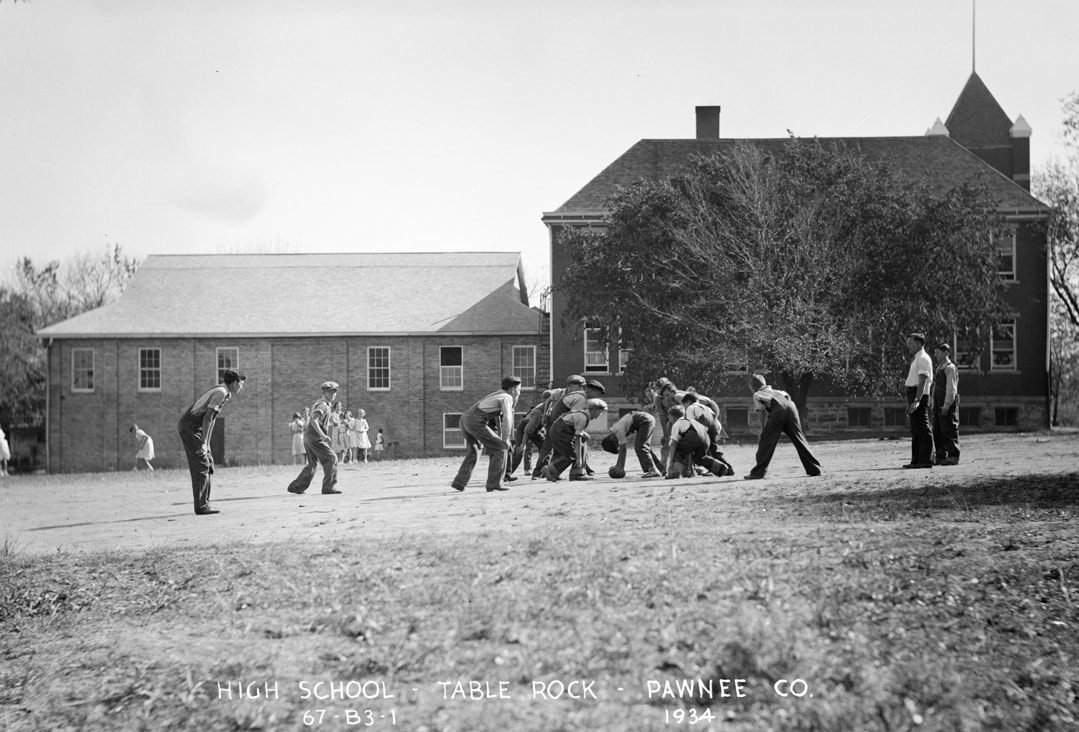 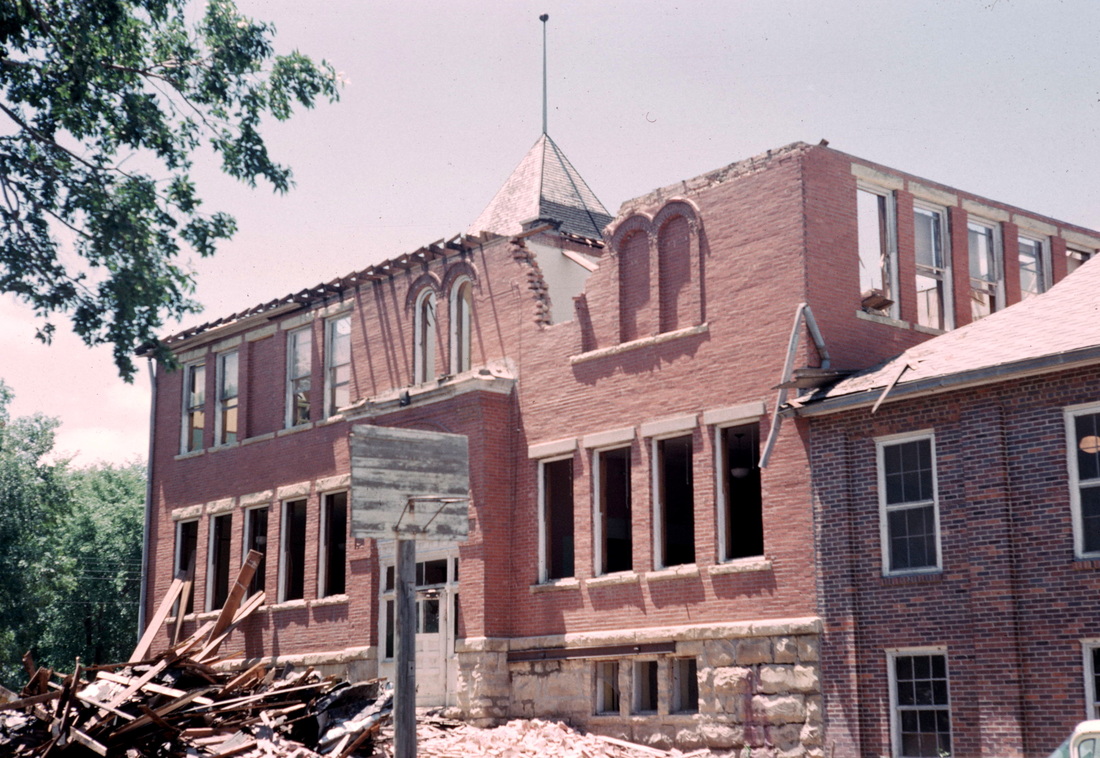 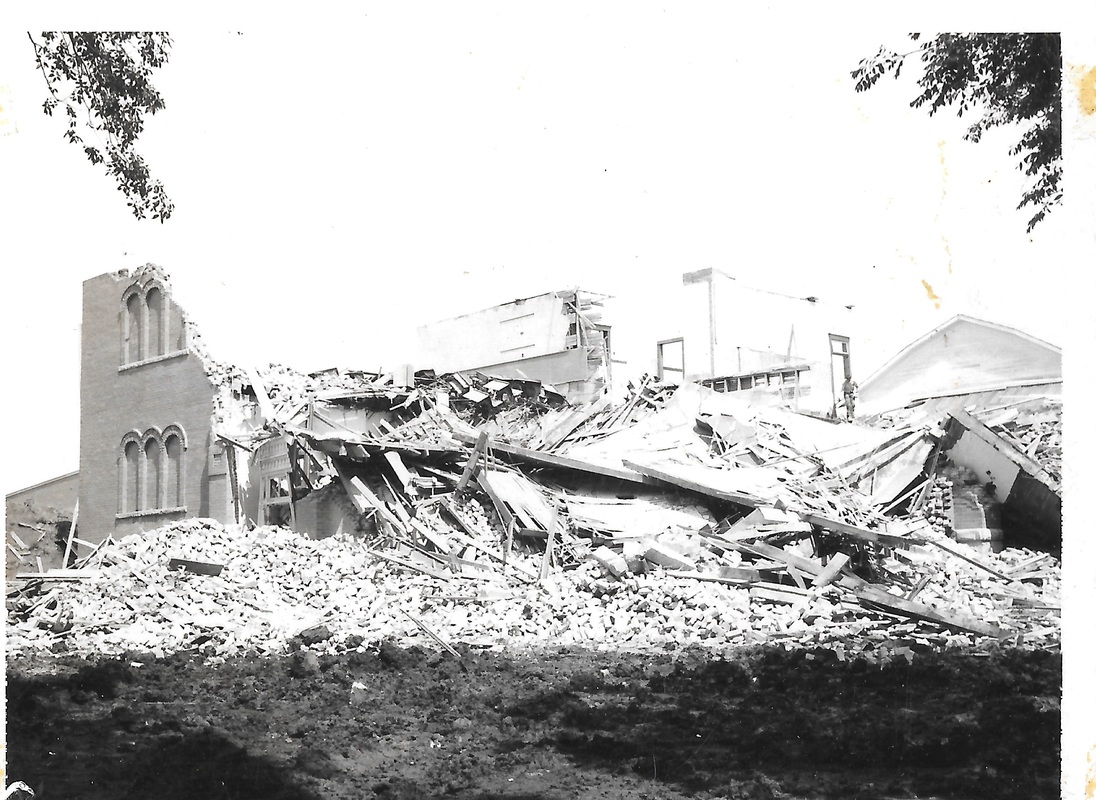 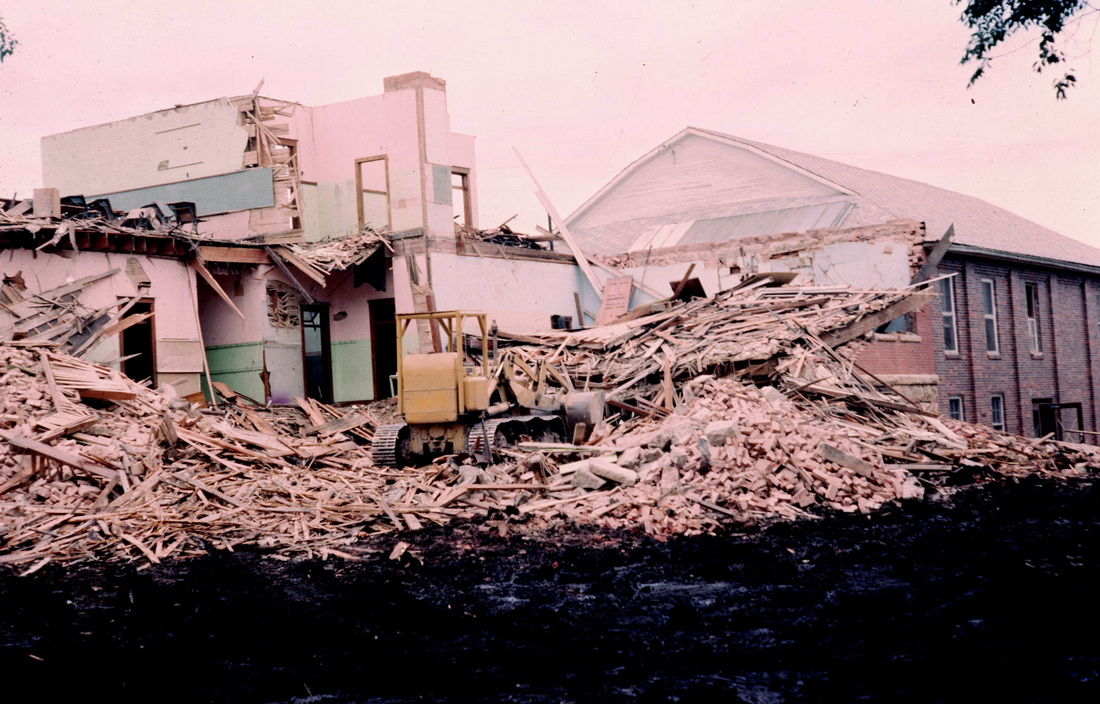 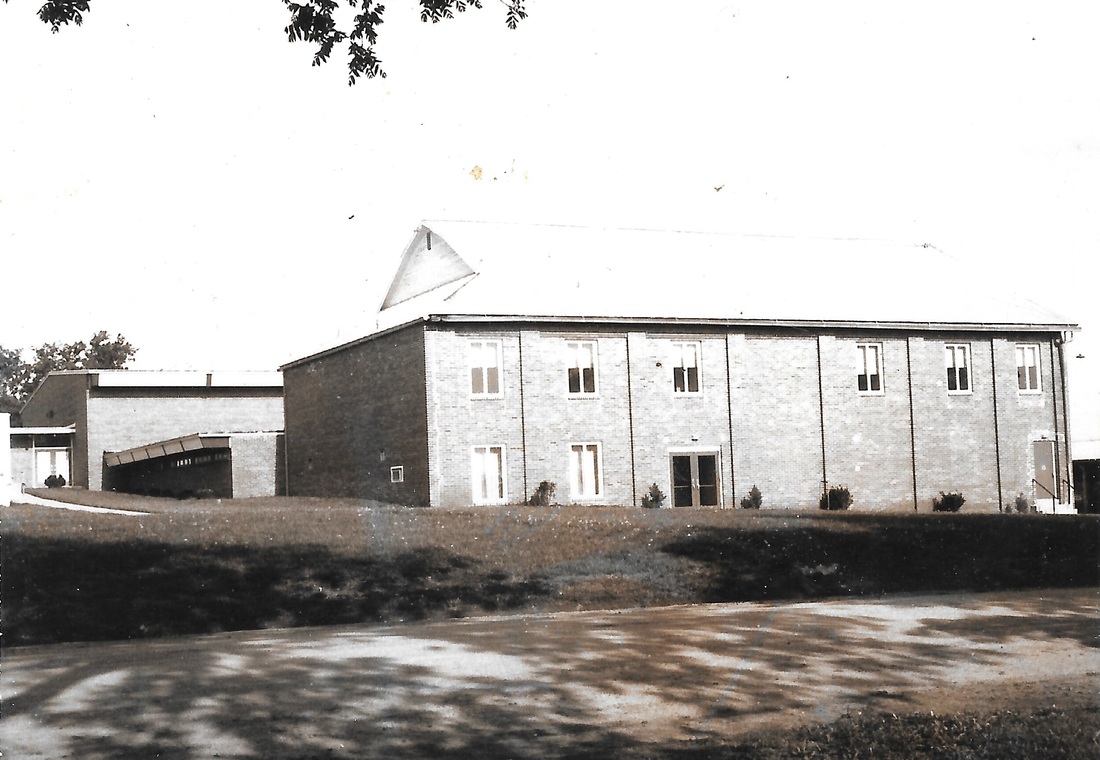 The school, now closed, is maintained by Tiger Pride, a non-profit group formed to preserve and use the buildings.
View My Stats