It was built in 1873 on land donated by Andrew Fellers.  Fellers was the man who caught two horse thieves red handed, making off with a fine team of horses. He barely escaped with his life, but set off a long and involved chain of events that led to a lyching -- after the citizenry debated whether to wait for the circuit judge to come around and after the citizenry voted by standing in a yay or nay line.  There's more to the story, much more.  But it takes place outside the school district. 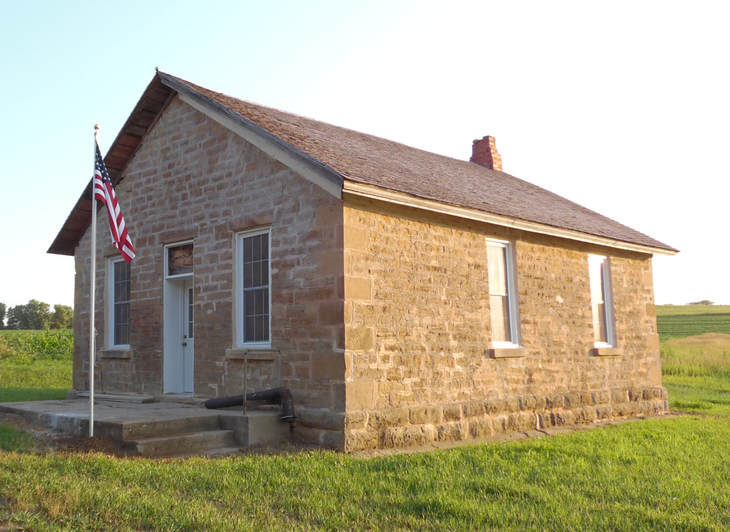 In 2013, the owners of the land on which the school stood called a group of alumni together.  The school had closed in 2013 and had deteriorated badly.  "You have to make a decision," they were told. "Fix it up or tear it down."  They decided to fix it up.  The owners, Howard & Jim Blecha, were children of Richard Blecha, who had gone to that school and who had, when the school and contents were sold off after the 1955-1956 school year, had bought it for $1.  The Blecha family sold it to the Rock School Foundation, a non-profit formed by the alumni. For $1.  Howard jokes, "I don't think we've been paid that $1 yet!"

The alumni were able to clear the surrounding junk and trees and put a roof on. However, it was not until 2016 that they had accumulated enough money to do more. By the summer of 2017, there was a floor and a ceiling, walls and windows, chalk boards and doors, and more.

A grand opening was held in October 2017, coupled with an Adult Spelling Bee for good measure.  There was standing room only, with some visitors having to stand in the vestibule.

Lists of the students and teachers over the year are not complete, but with many names. There are a few old photographs, thanks to Mary Snook Hawkins and some others.  Given that the school had closed 61 years before the grand opening, it was amazing that anything could be found.   Records no longer exist.  Much is owed to Nettie Stehlik, whose children Duane and Loren Joe attended the school.  Nettie, who then had records available to her, wrote an extensive history. It was published in the Argus in segments.
​ 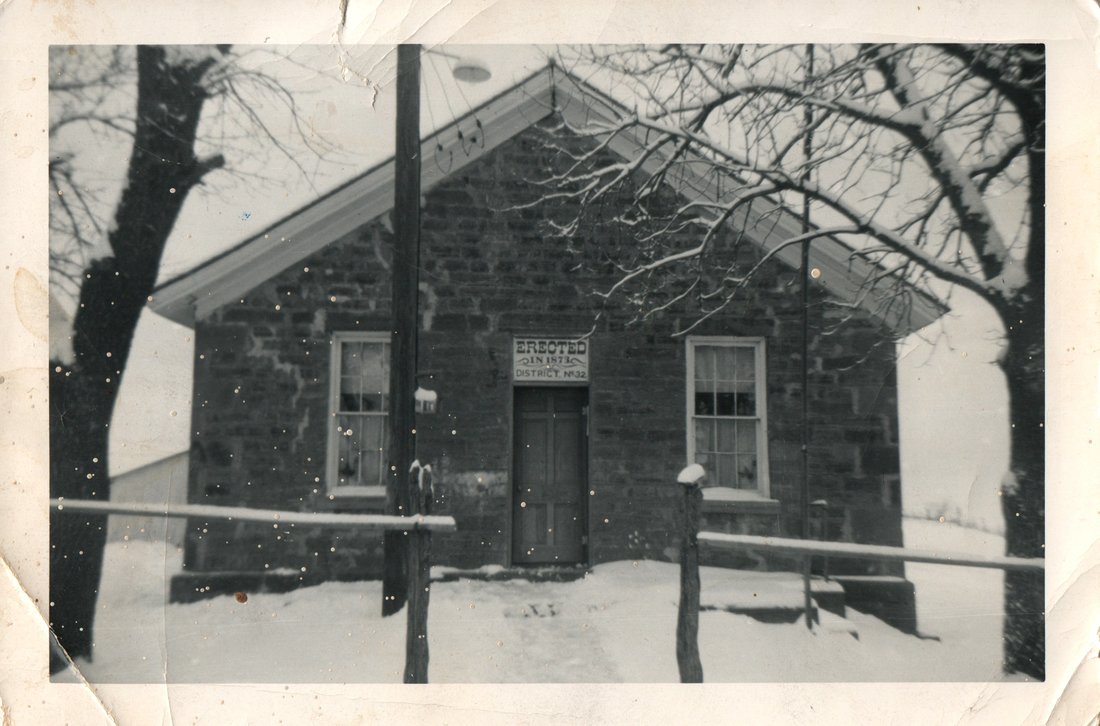 The school when it was still a school, shared by Mary Snook Hawkins 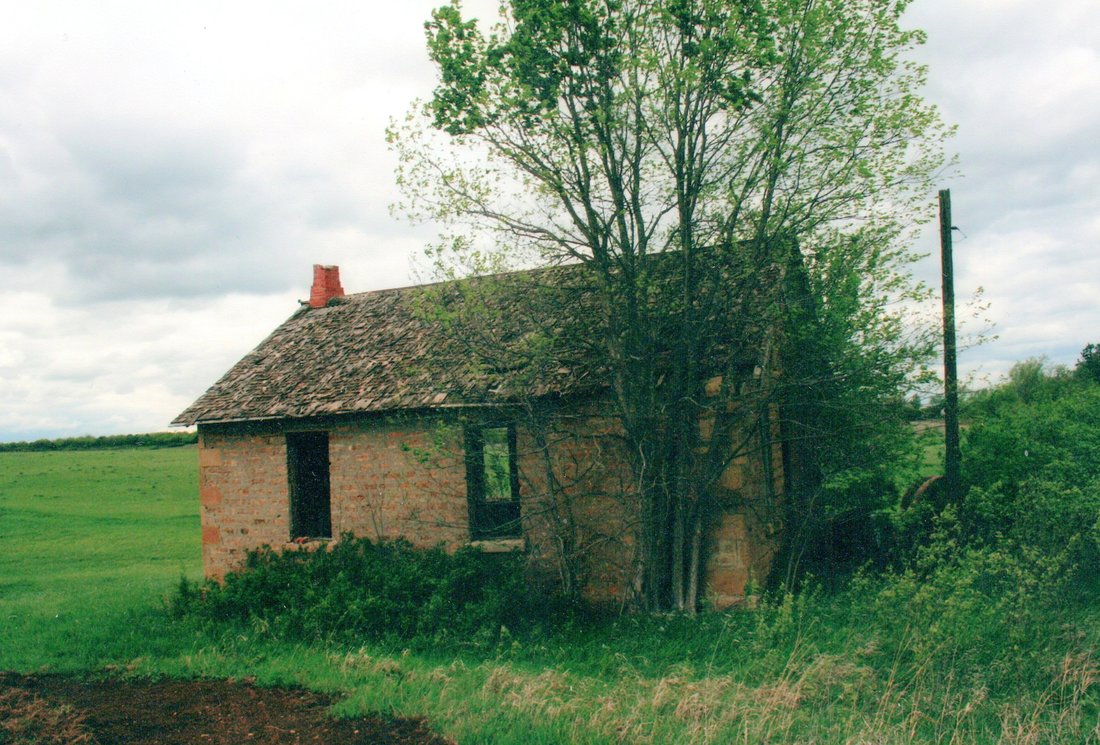 Photo 4172, the school when the alumni decided to restore it 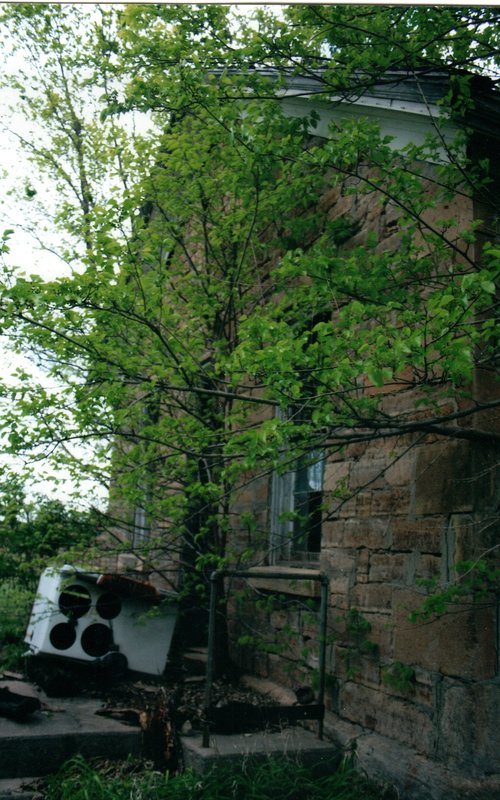 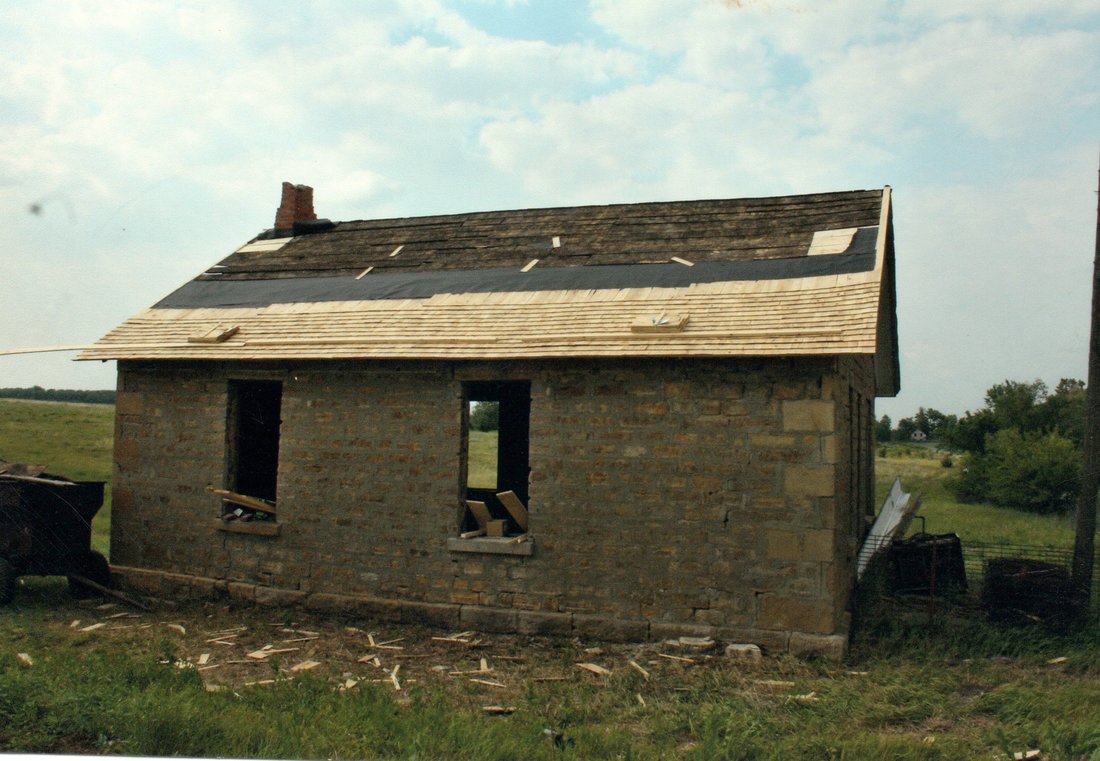 rock school in the news -- circa 2015
after the roof, before the rest

Below" Howard Blecha, president of the Rock School Foundation, in the school as remodeling was begun in earnest, in September 2016. 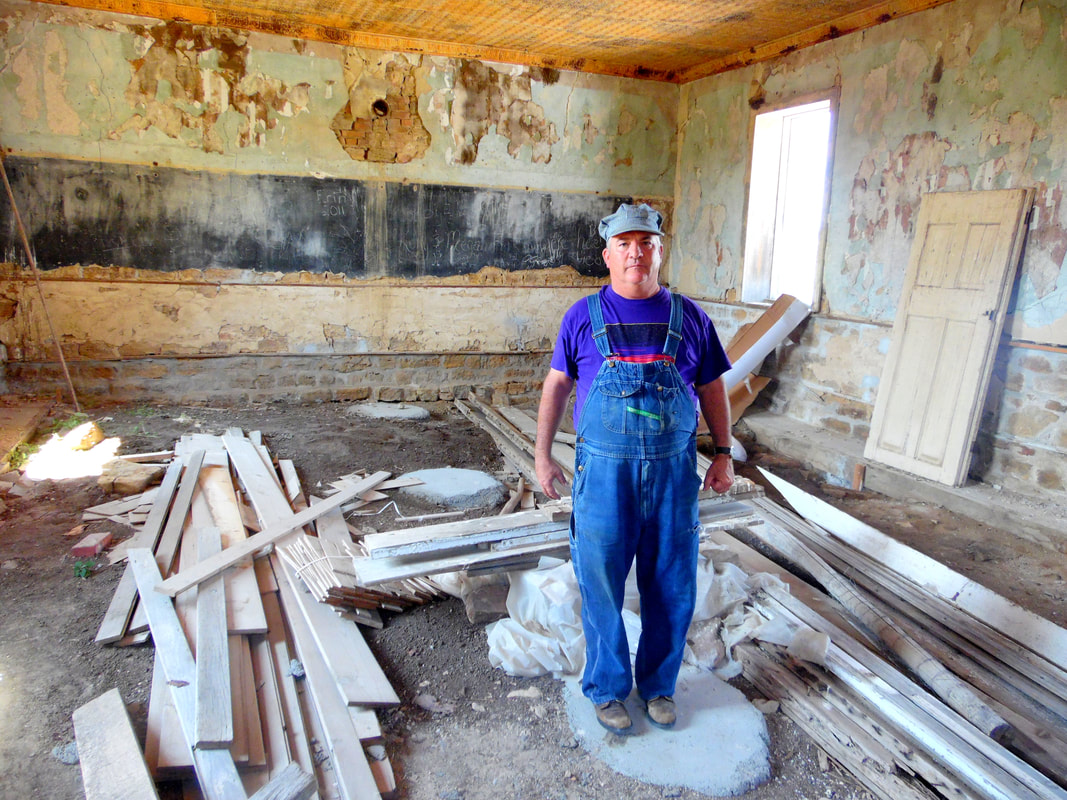 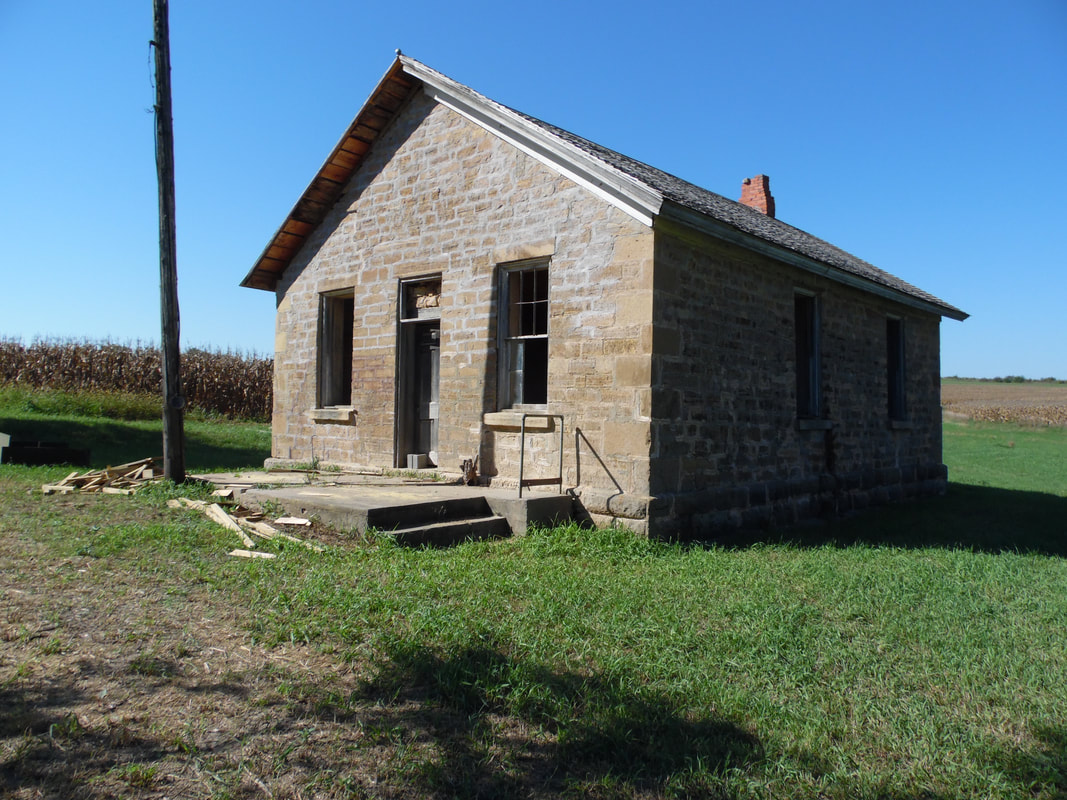 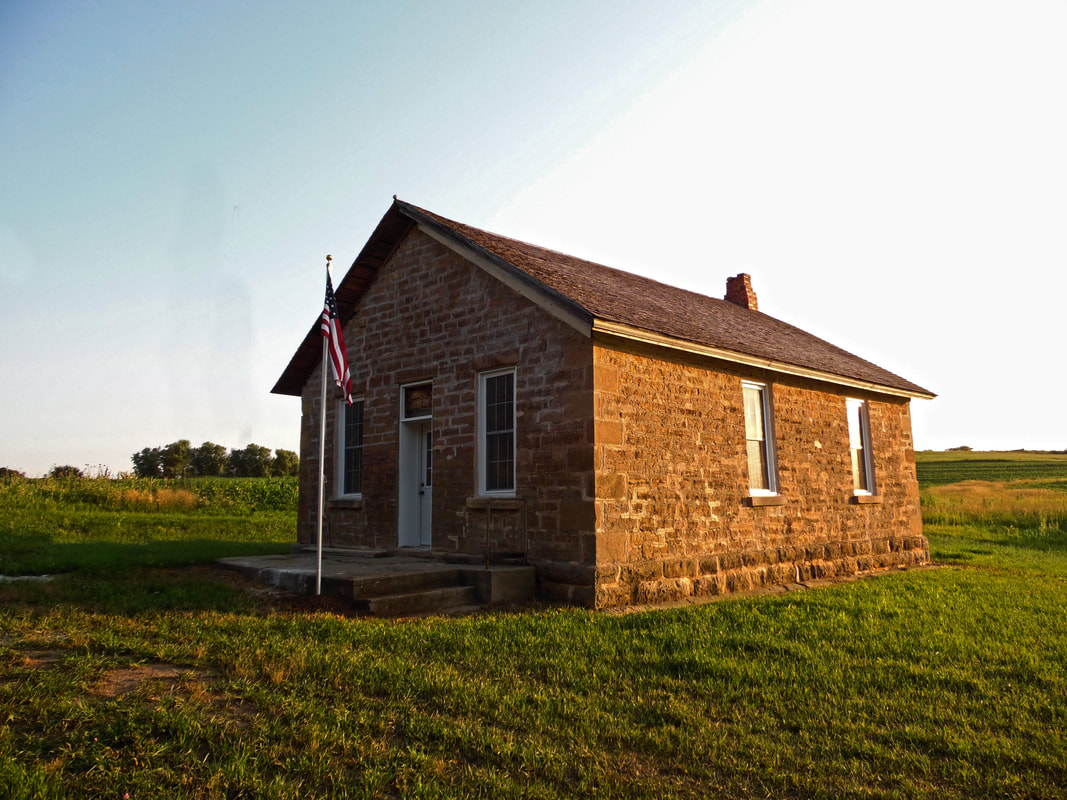 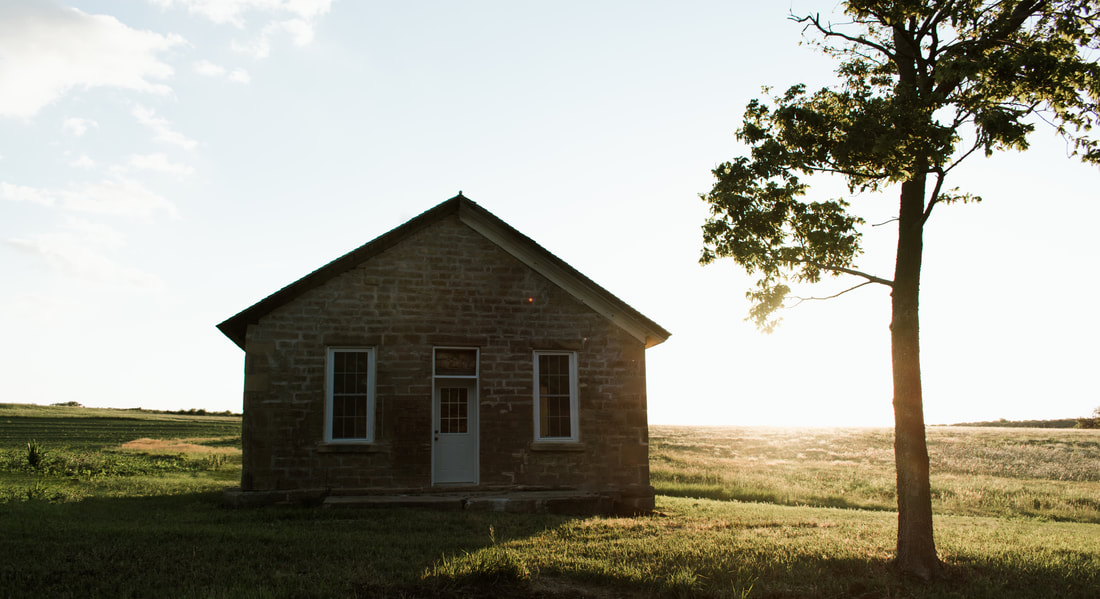 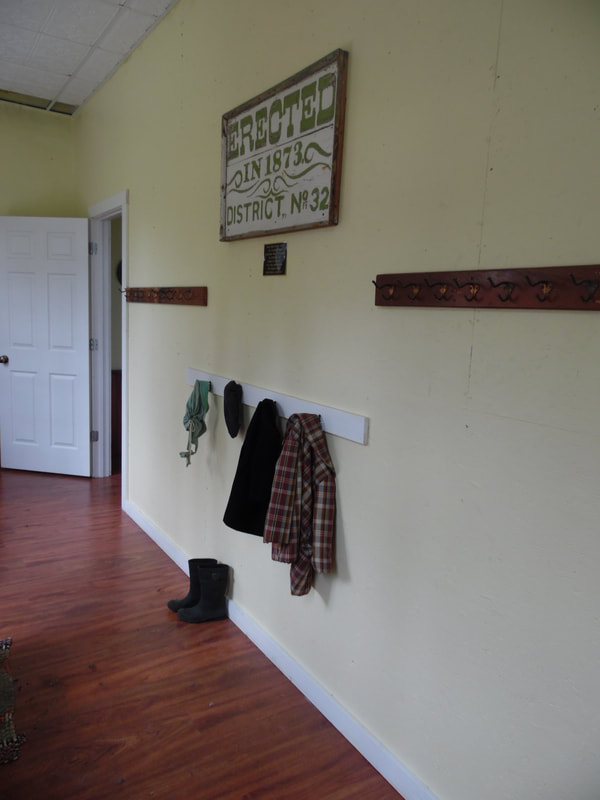 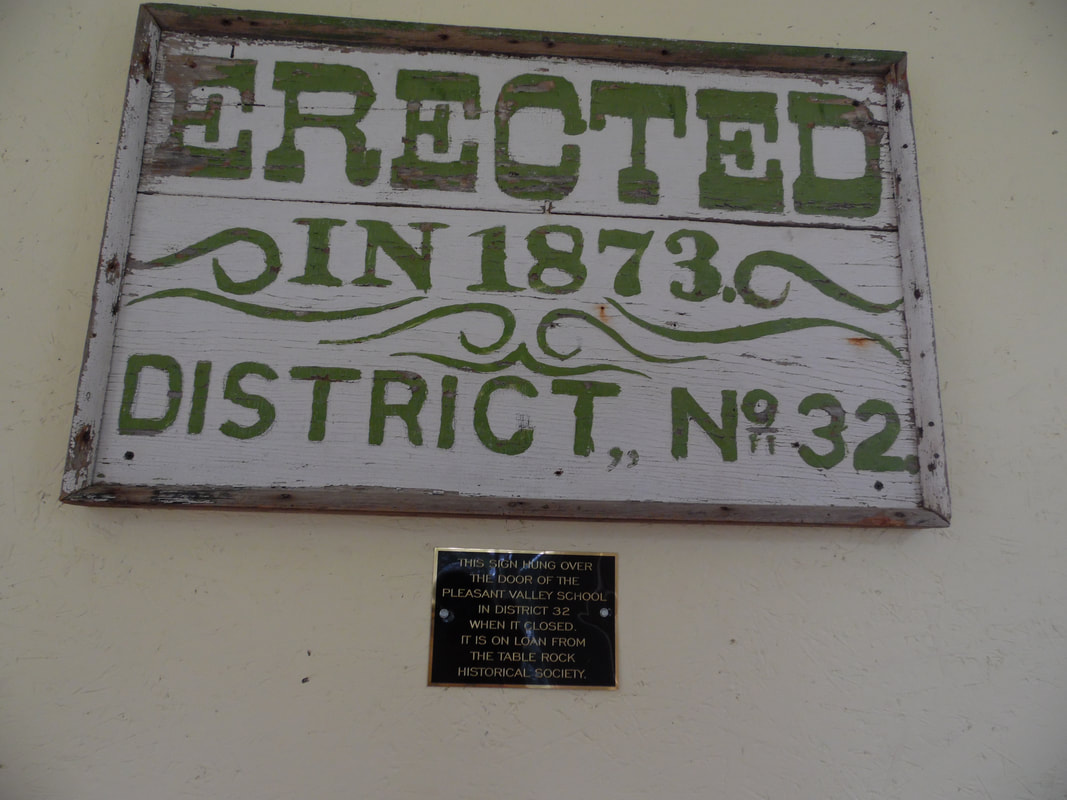 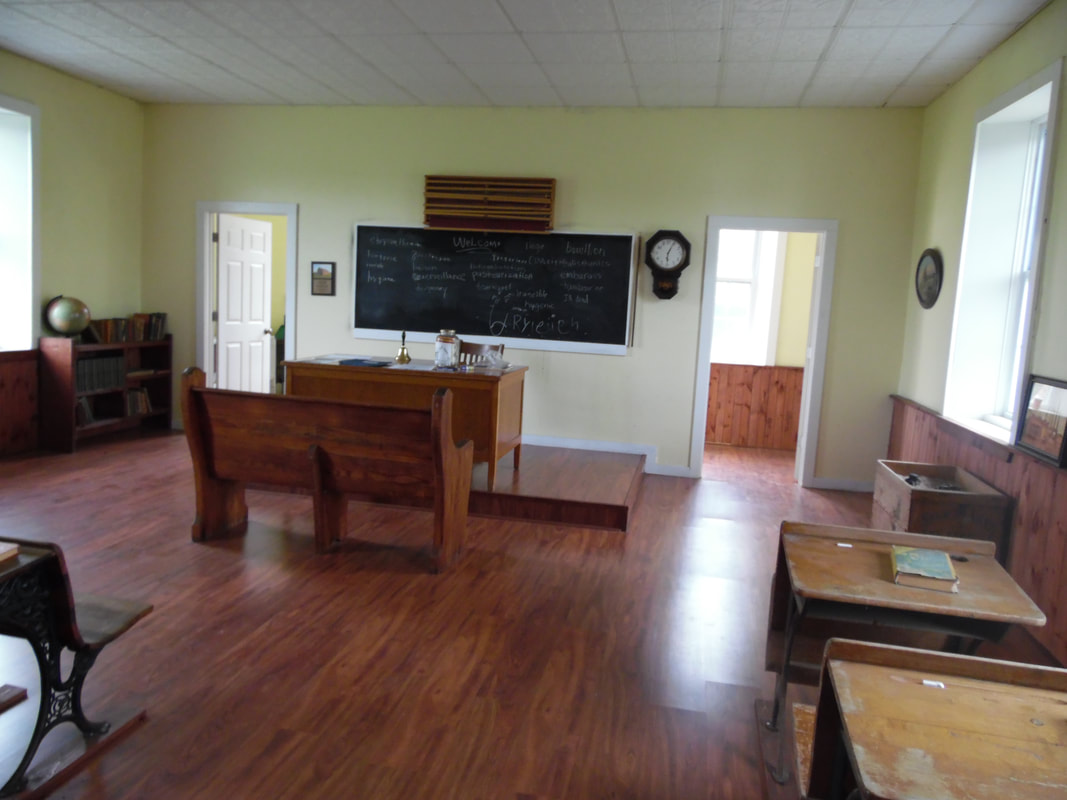 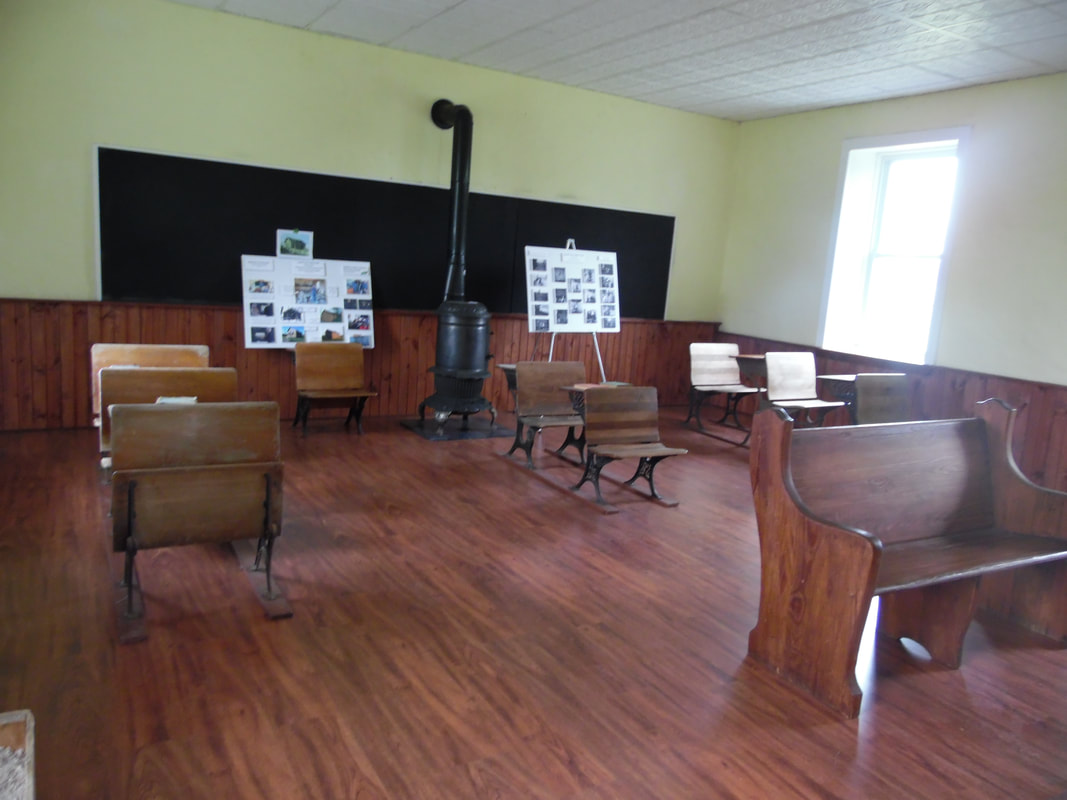 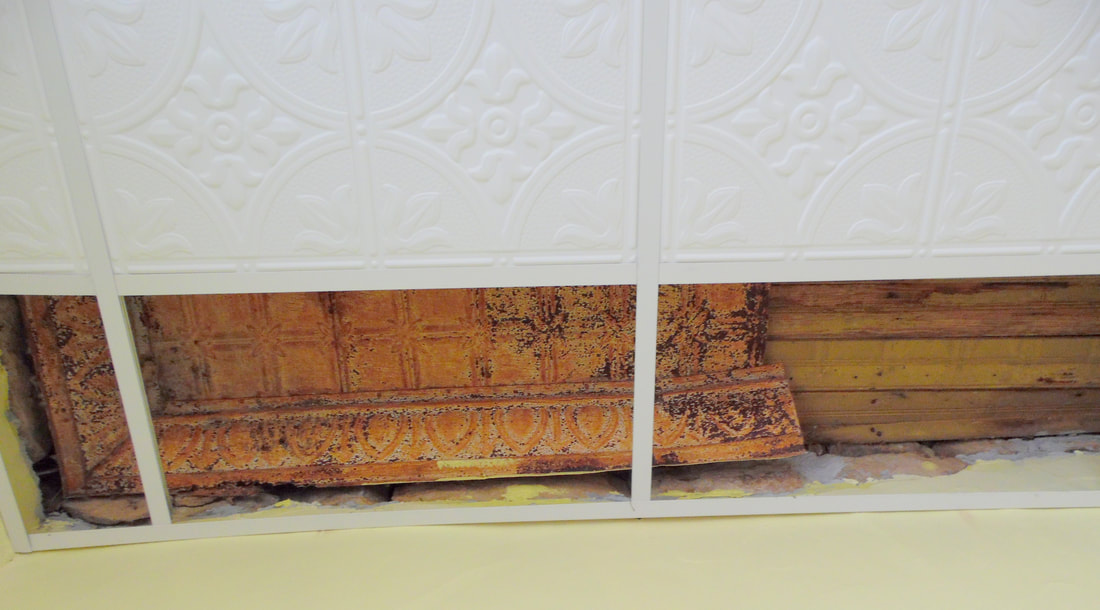 A peek at the original ceiling, which is still there 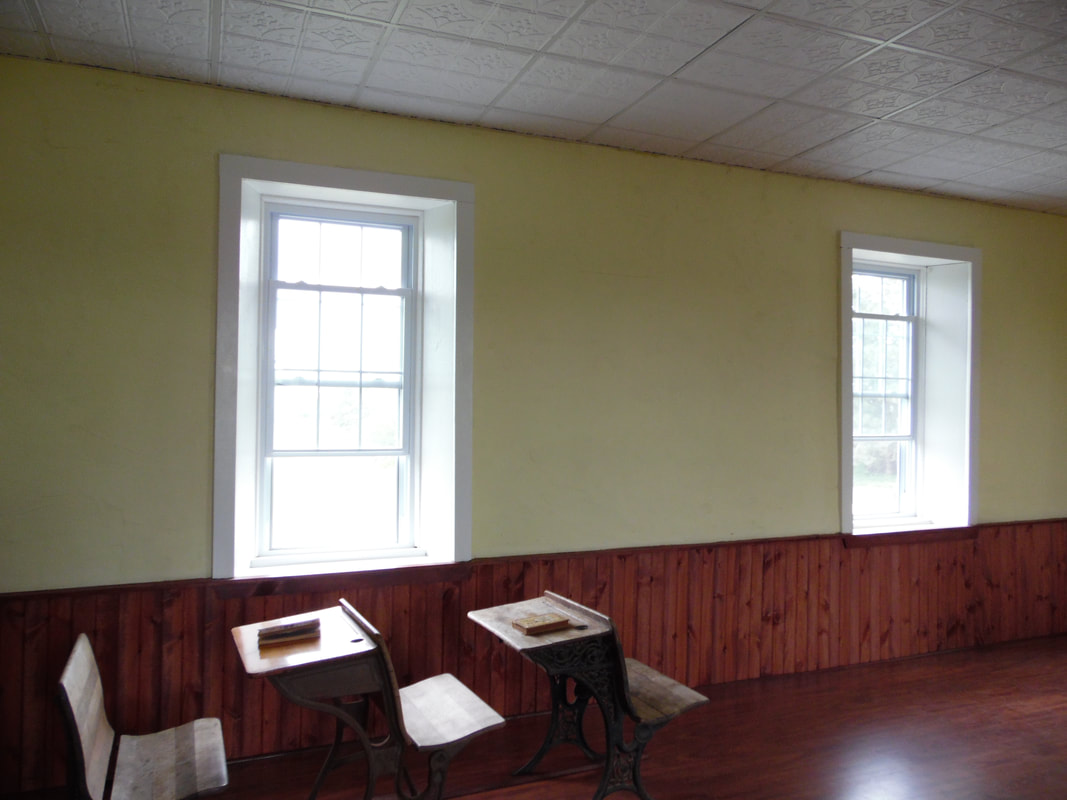 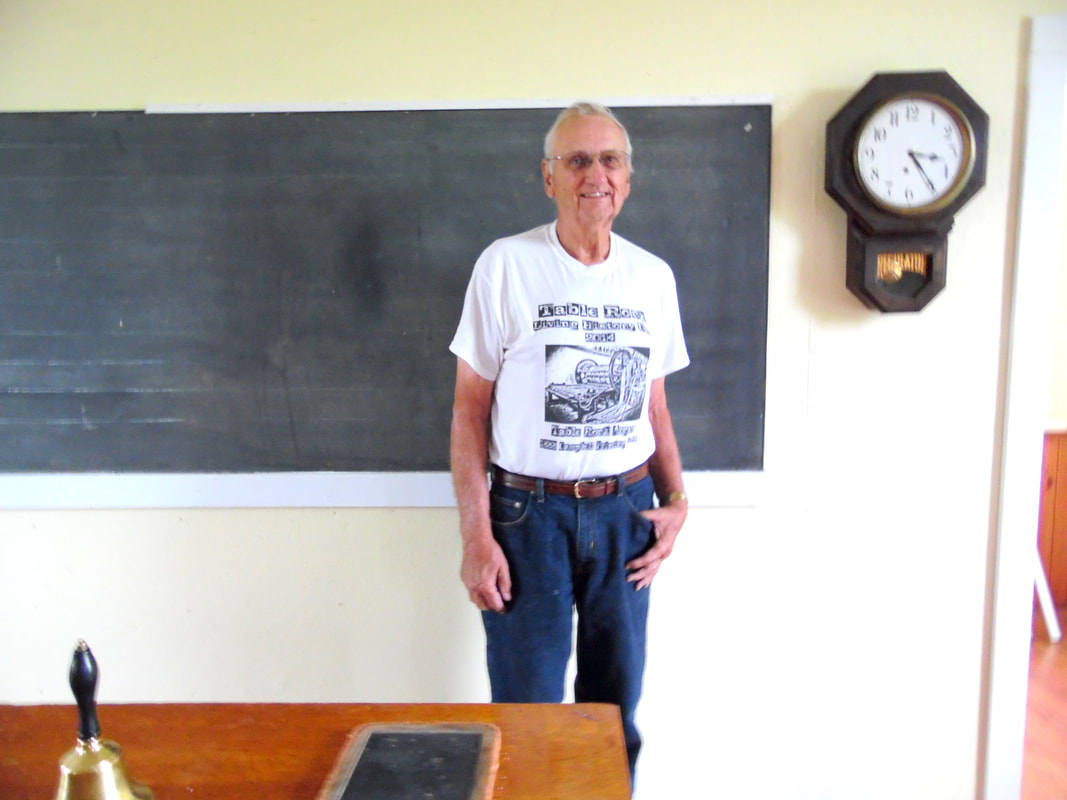 Former Pleasant Valley Country School student George Tomek, who did most of the renovation work.

pure nebraska films
at the school

2017 - jon vanderford of the television show "pure nebraska" interviews george tomek about restoration of the school.

On October 3, 2017, the "Pure Nebraska" show on 1011 Now television showed a segment about the completion of school's renovation CLICK ON THE PICTURE BELOW or follow  use link to see the video:  http://www.1011now.com/content/news/Former-Students-Save-One-Room-School-449244183.html 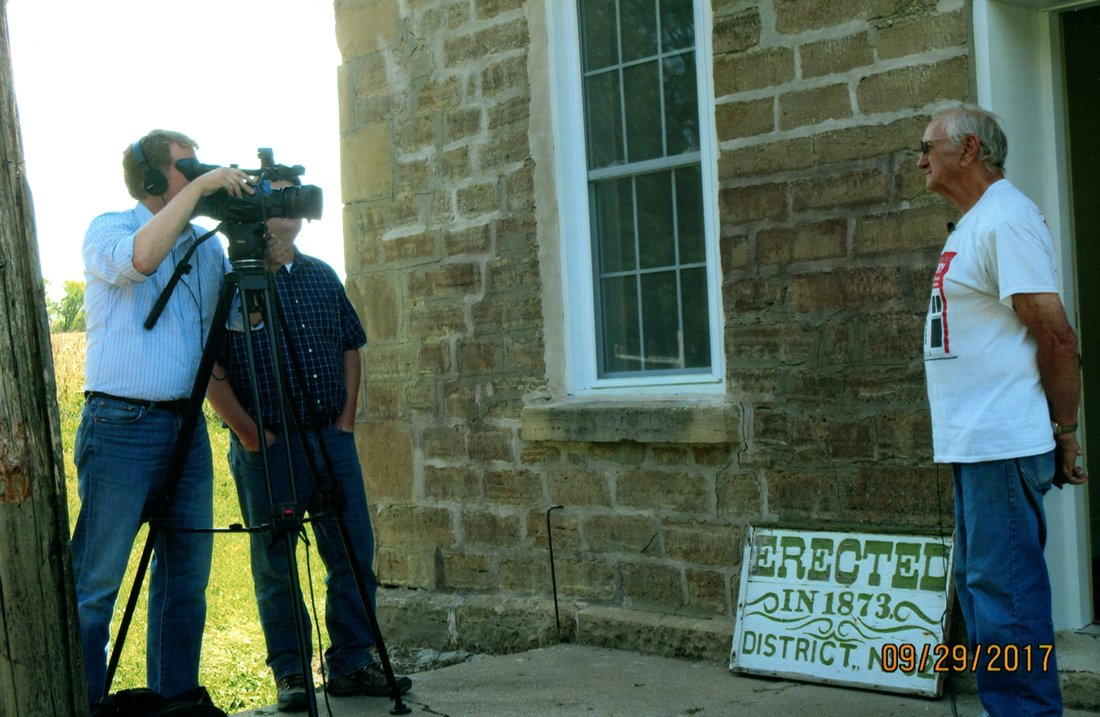 Although the photo is undated, one might make an estimate of about 1909 because at the far left of the front row is little Ed Kalina, who looks like a first grader. In the picture below this, dated circa 1919, Ed Kalina is far older, perhaps an eighth grader. 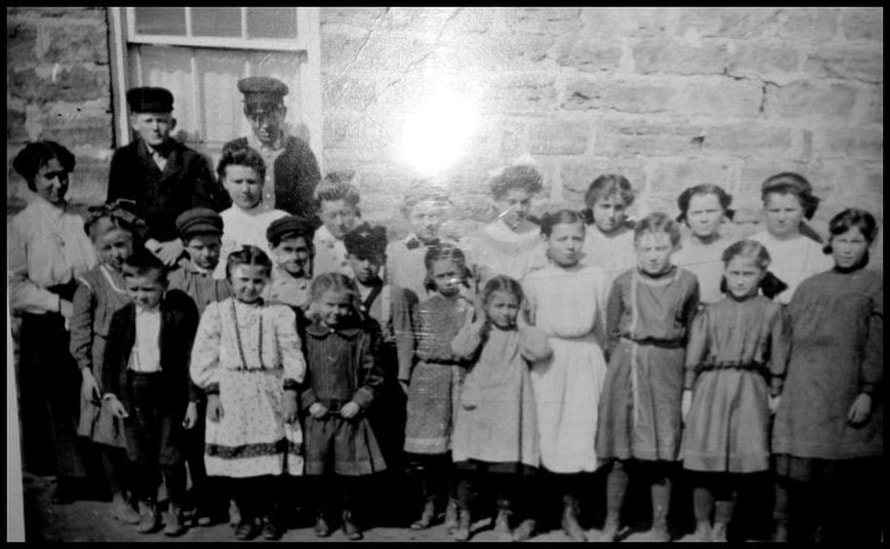 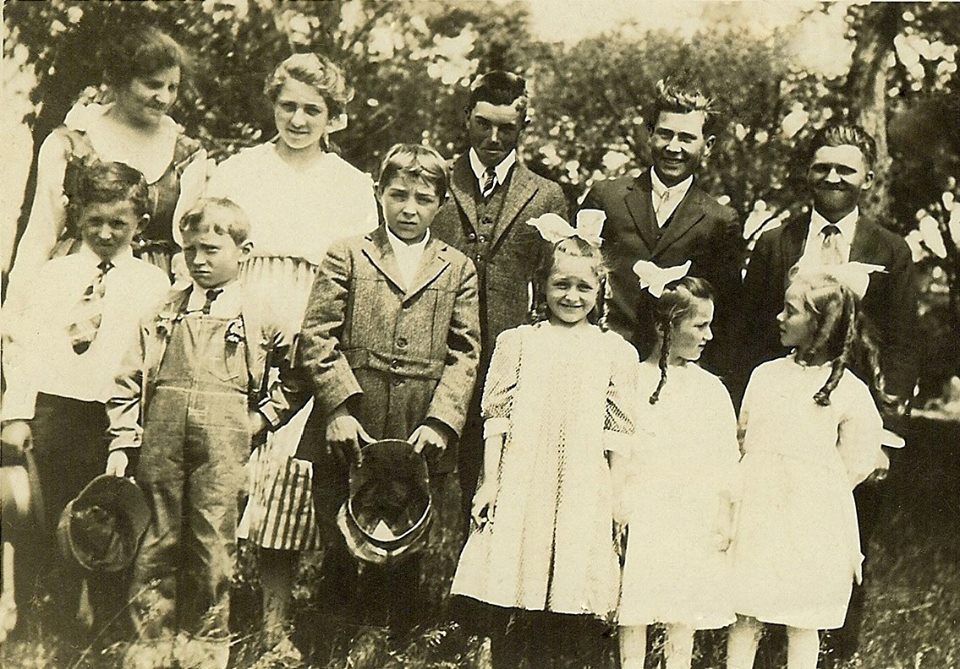 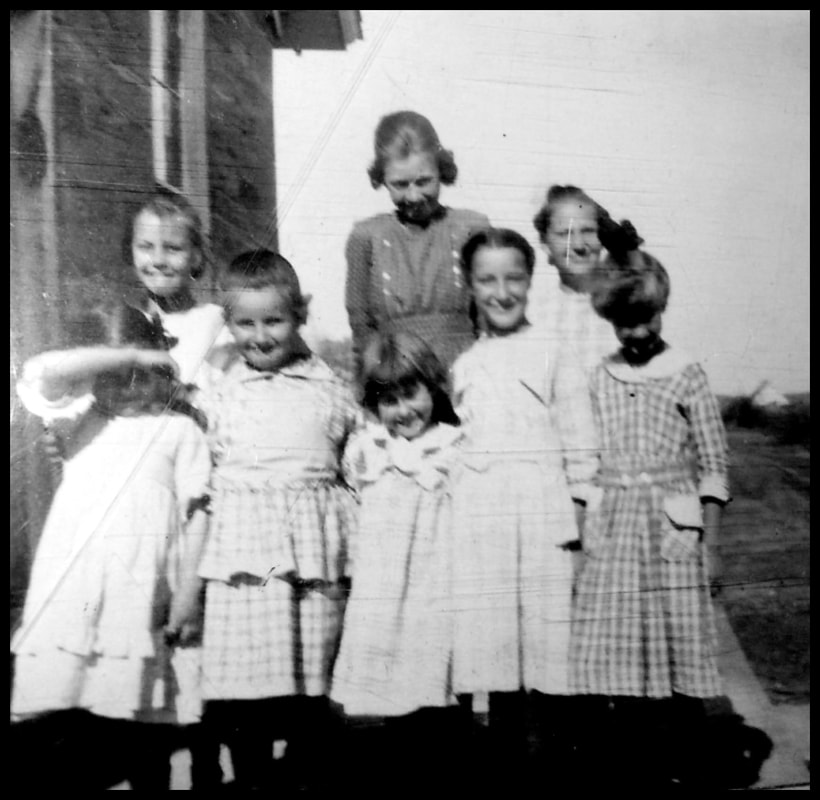 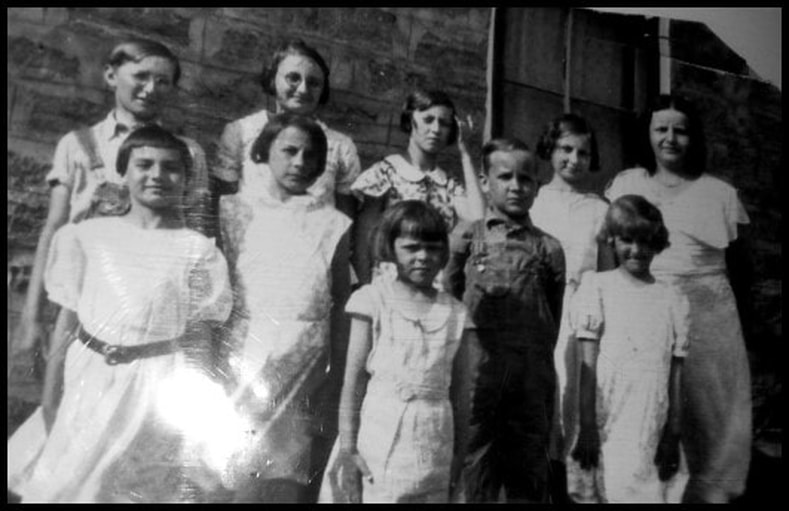 Photo 4819. The teacher, Lillian Husker (back row far right) is the little girl in the photo above at the bottom row far right. 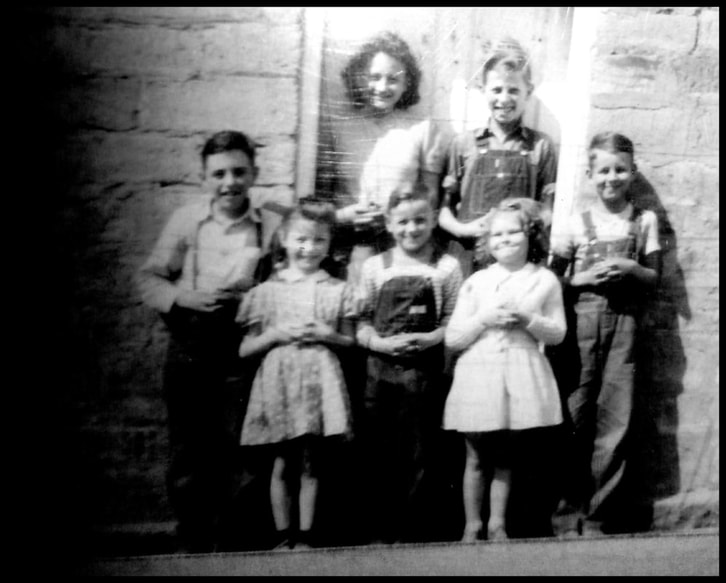 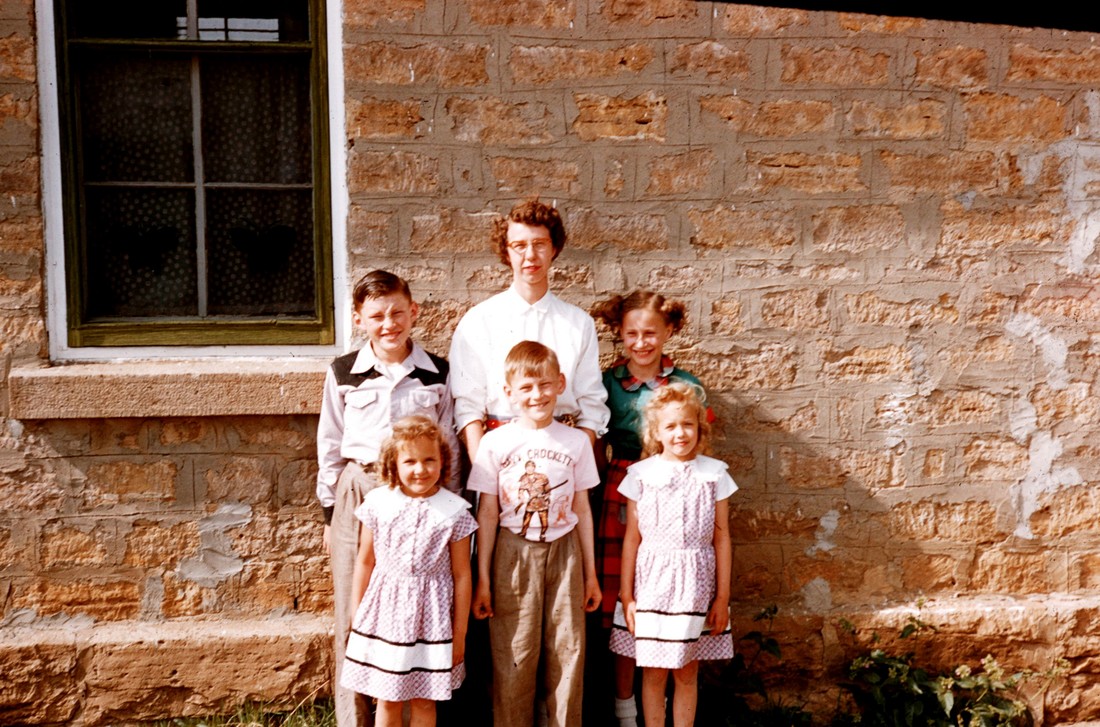 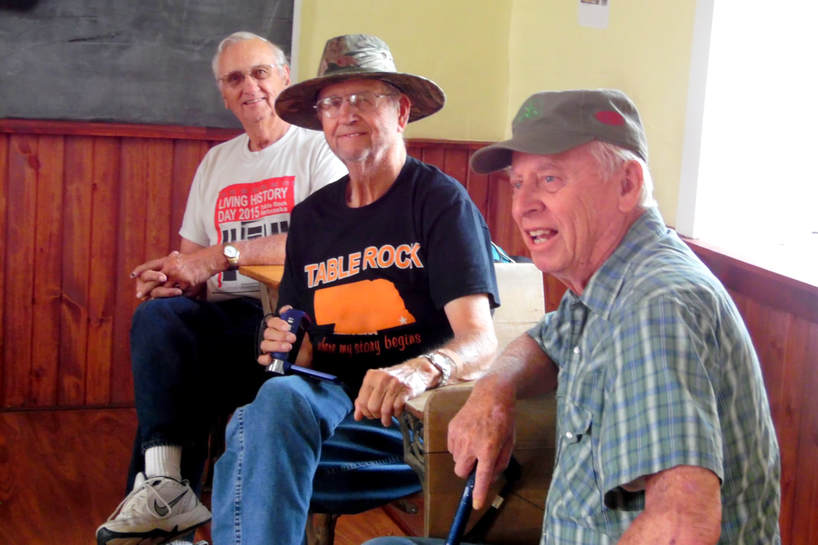 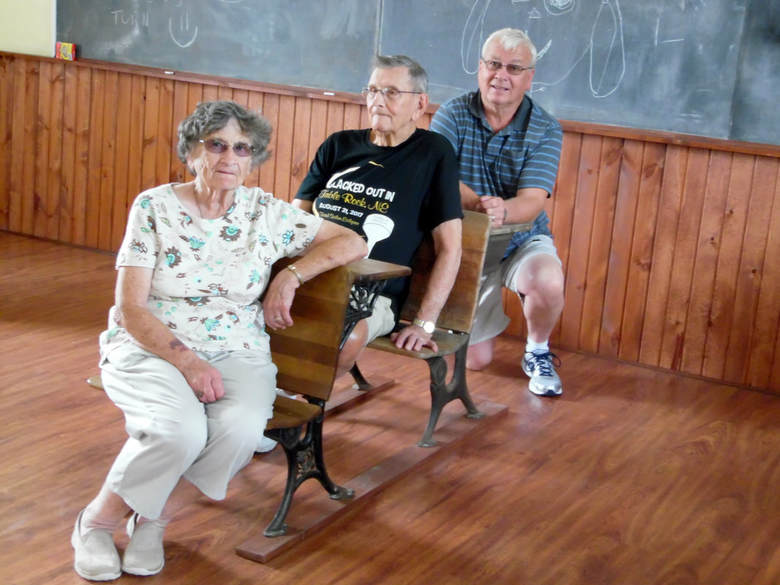 On the west side of the Rock School is a hill of native prairie.  The only thing that has changed since way back when is that it is now cut for hay.  Otherwise, it's the same prairie that the Pawnee Indians may have crossed as they traveled through on their hunts, or that Andrew Fellers -- whose homestead it is --- may have been riding through the night he caught two horse thieves red-handed and almost lost his wife.   Debbie Blecha shared these pictures of her husband Howard cutting hay in September 2019. 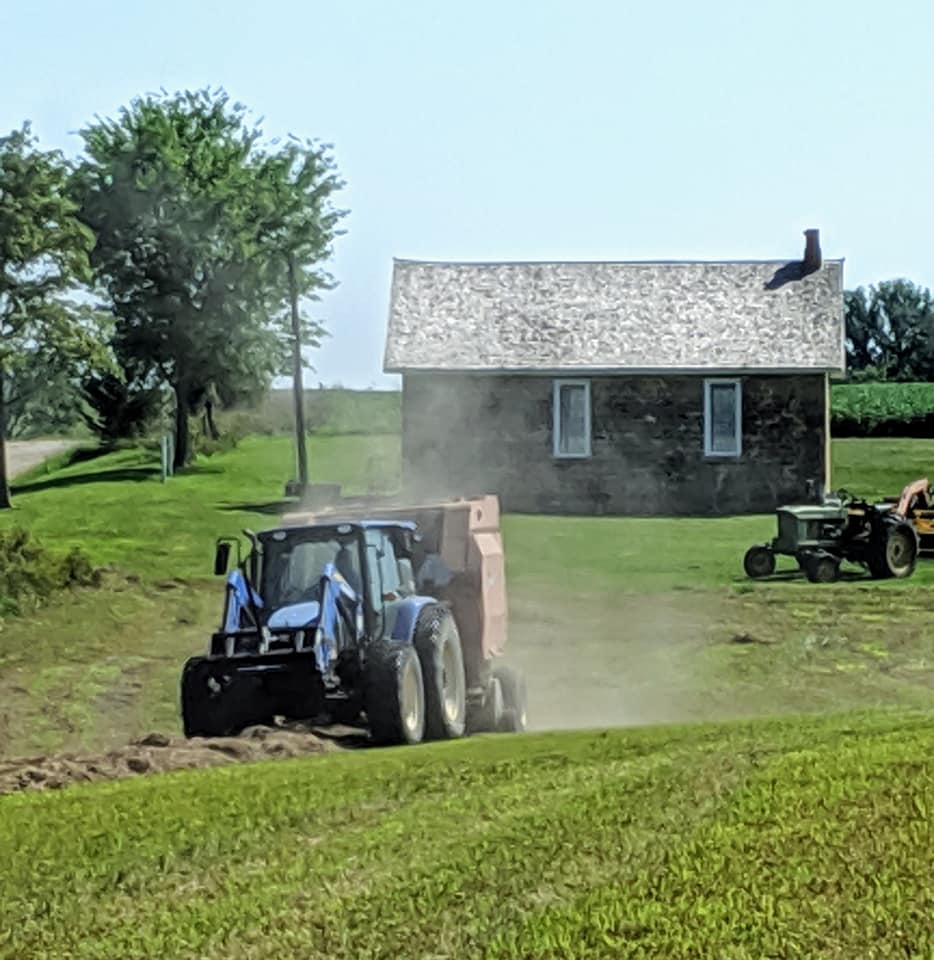 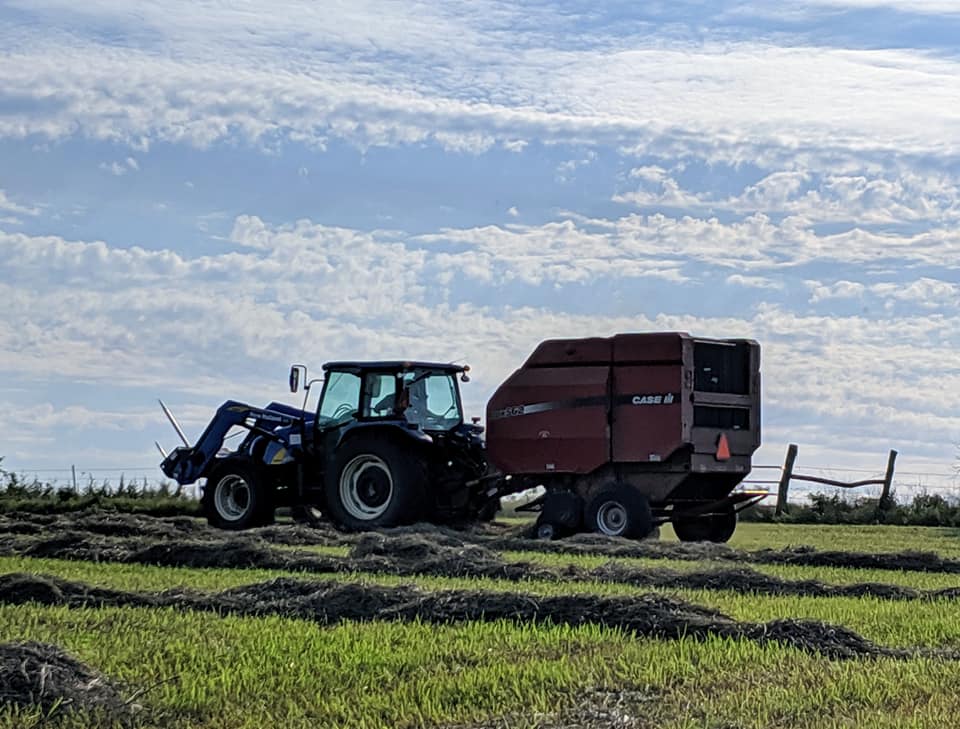 Can't you just see this scene on a dark night with a full moon and two horsethieves and Andrew Fellers skylined right where the tractor is going? That would have been 1864. Or Jim Fritch and Ephraim Wheeler and teams pulling a limestone rock up from the quarry on the other side of the hill, headed down to build the school for their children in 1873? Photo 8508b.
View My Stats