This album has REALLY old pictures, including quite a number of tintypes. Sadly, all but a few have no names.  Most of the identified photos are of Lehmans, in Pennsylvania, Illinois, and Nebraska.

The photos are mostly "cabinet cards" with a number of tintypes. In case that might help to identify them, both sides are posted of those photos with a studio imprint on the back.

Due to the number of photos, they are sometimes presented only in a slide-show format.  You should be able to stop a slide show and navigate manually if you want to take a closer look.  Some photos appear more than once, as they are in more than one category. 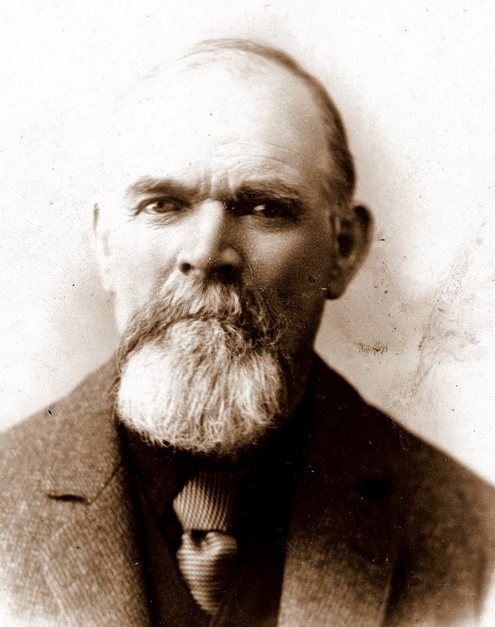 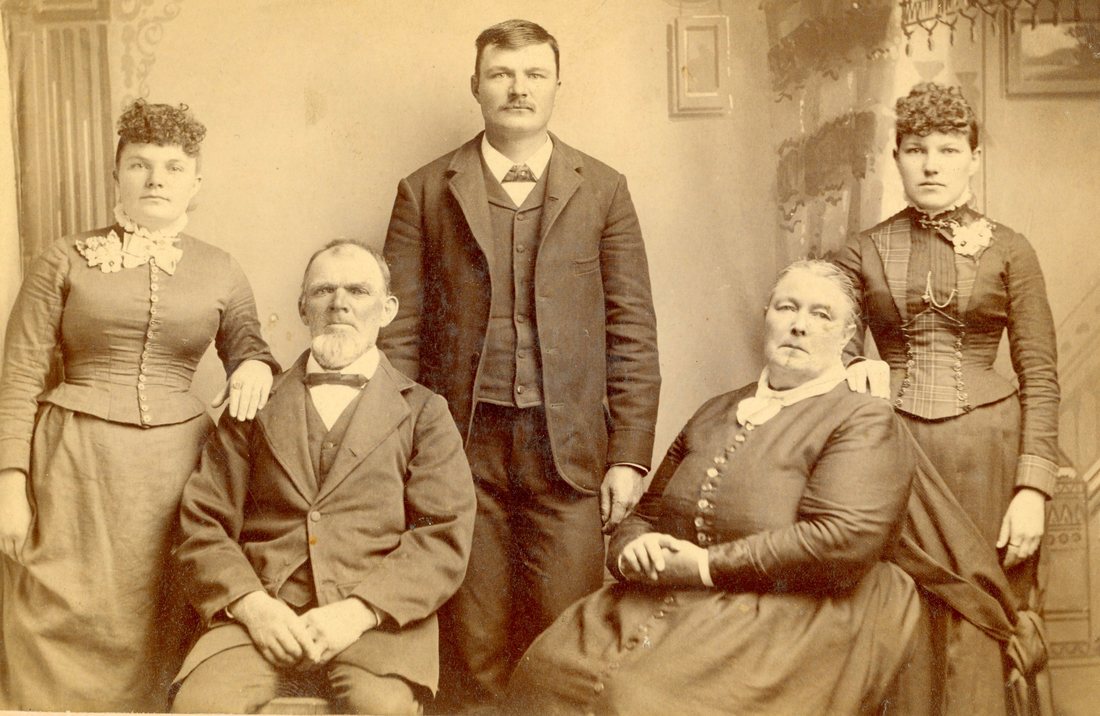 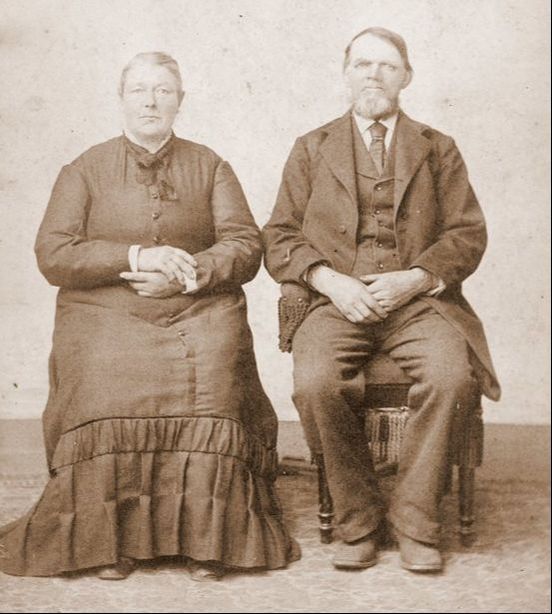 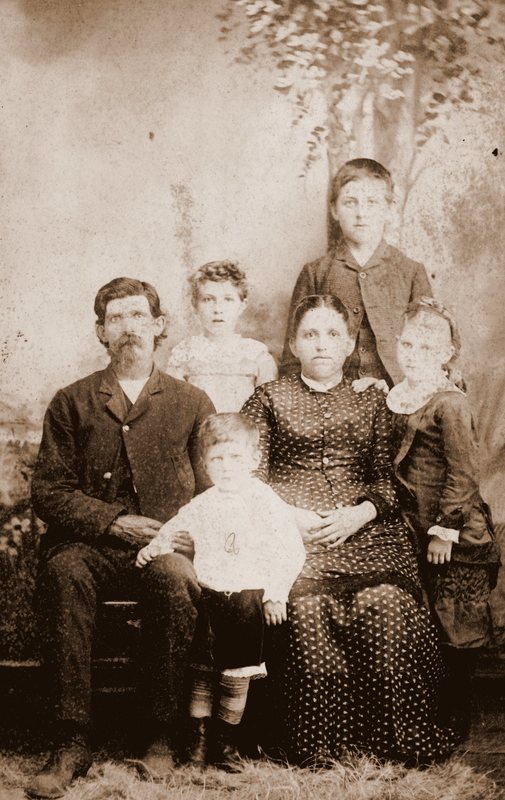 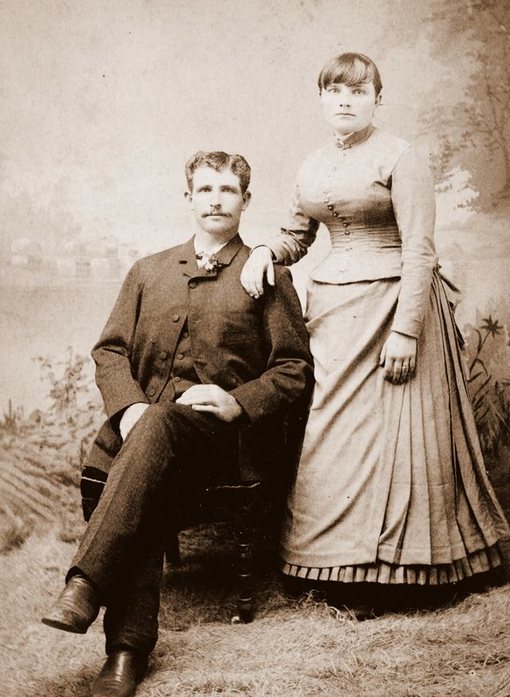 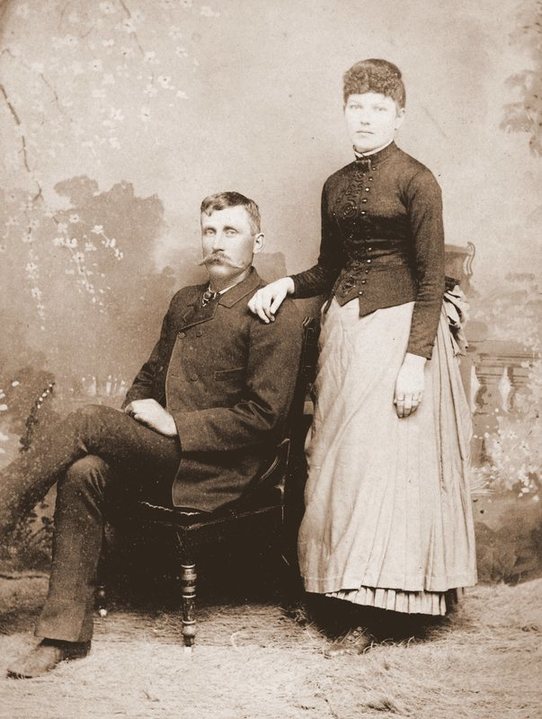 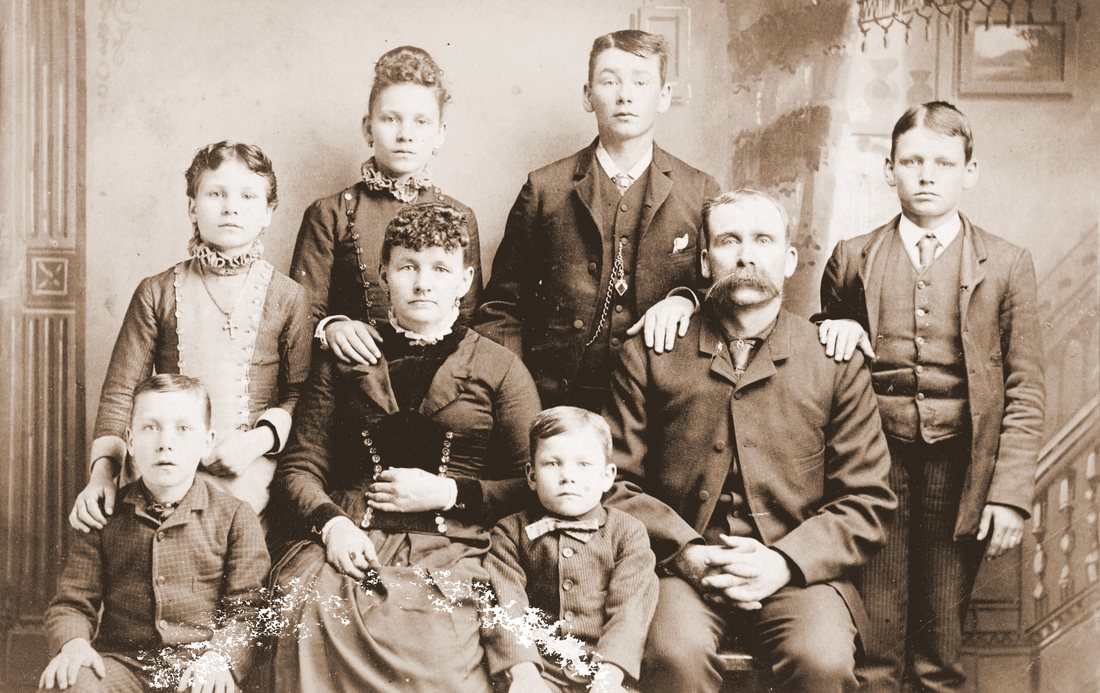 Photo 5010, unidentified family, back of photo is blank. 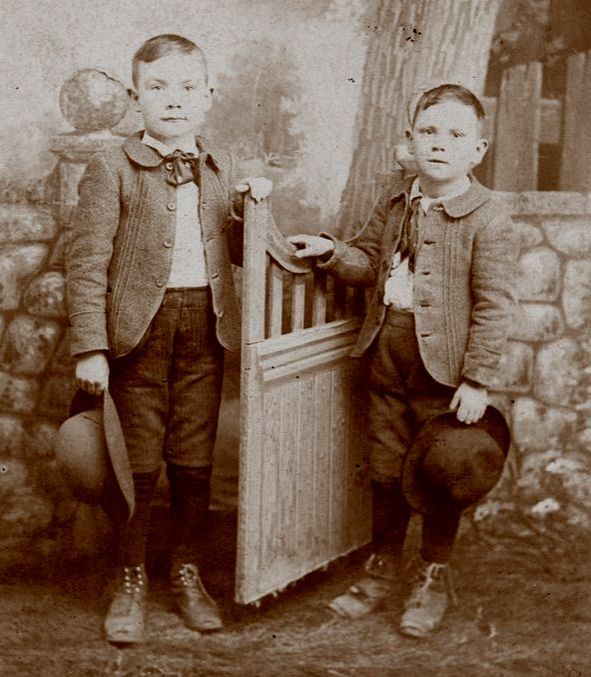 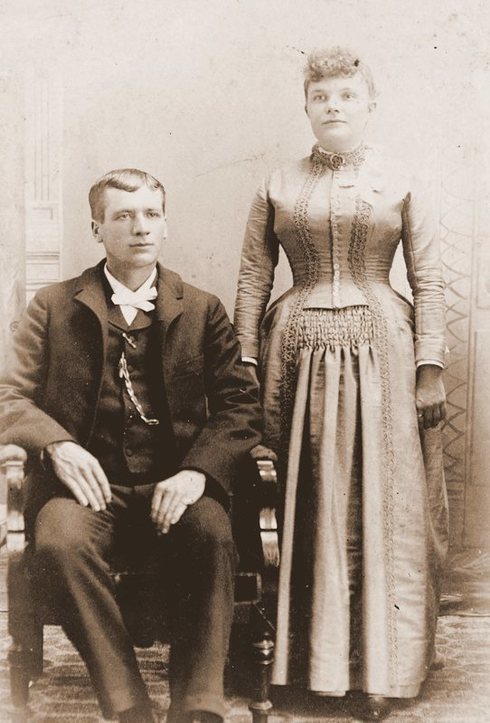 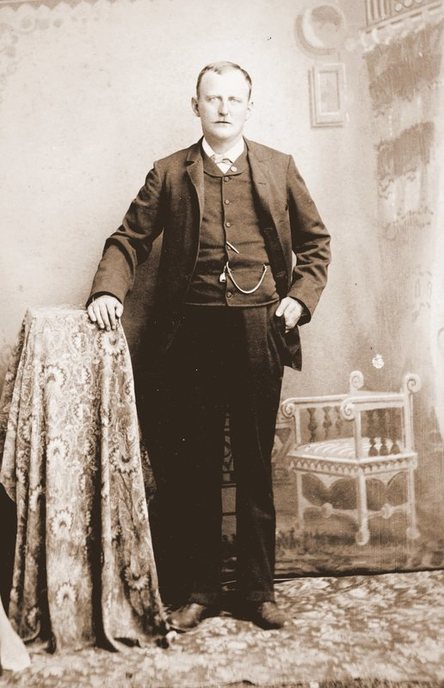 Photo 5011, unidentified man. There is no studio imprint, but the backdrop is the same as was used by a number of Table Rock people. Back of photo is blank. 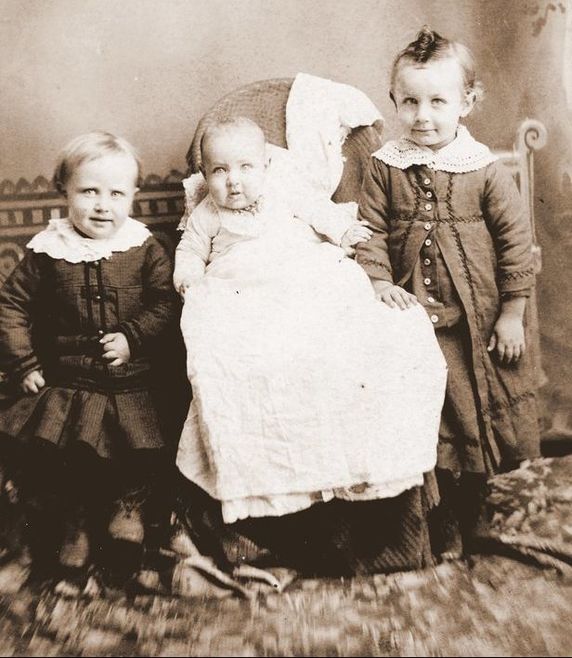 Photo 5012. Unidentified children. Back of photo is blank. 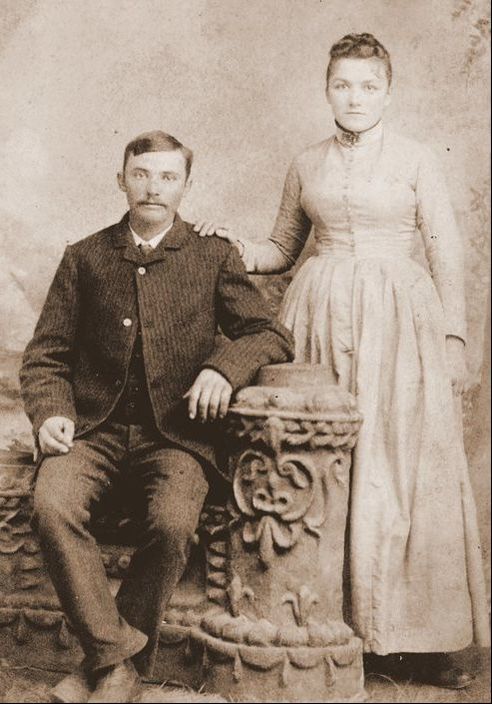 Photo 5013, unidentified couple, back is blank. 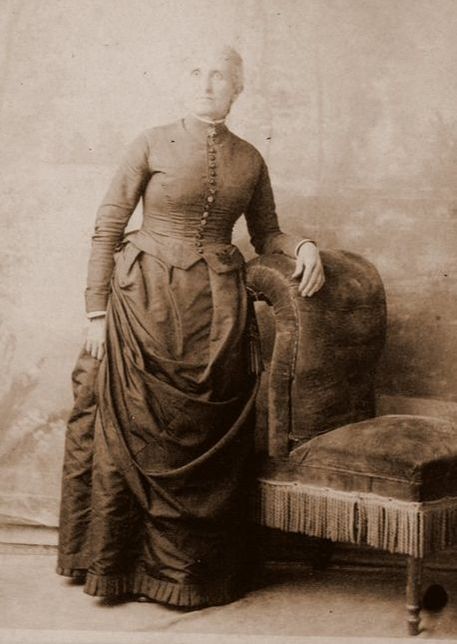 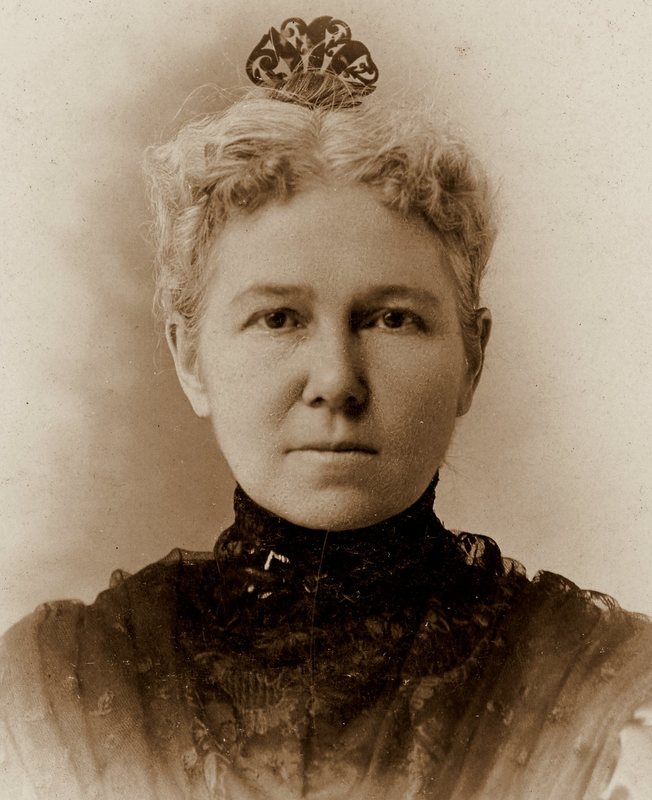 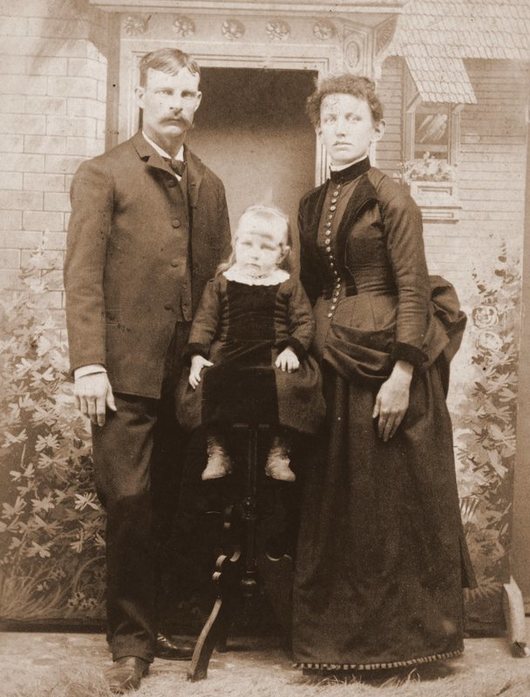 Photo 5022, Ell Craig with husband and child. Inscription on back says, "Ell Craig." 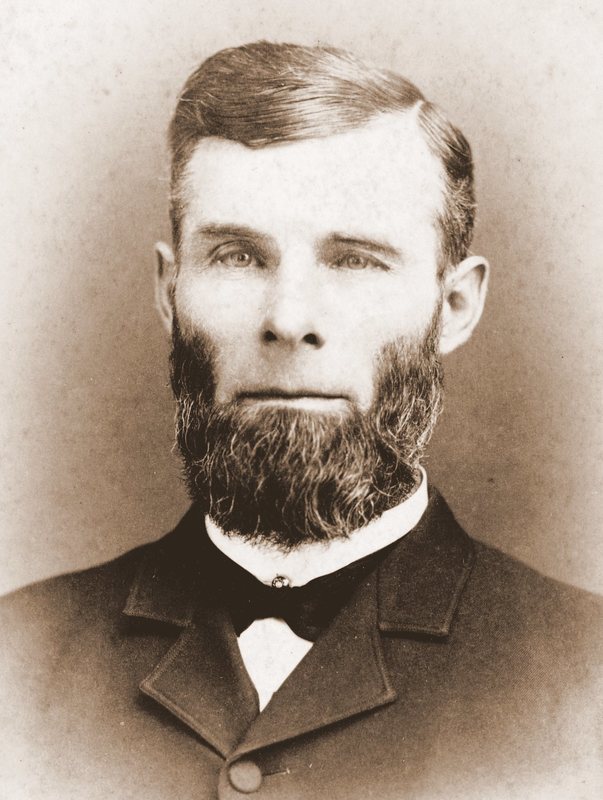 Photo 5023, unidentified man, Waverly, IN studio, back is blank. 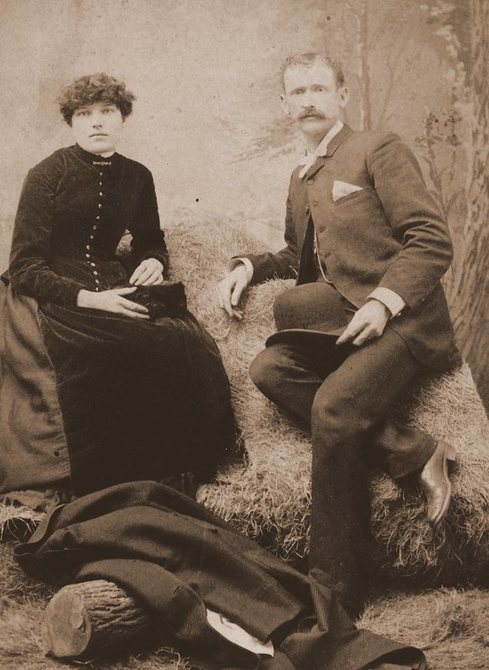 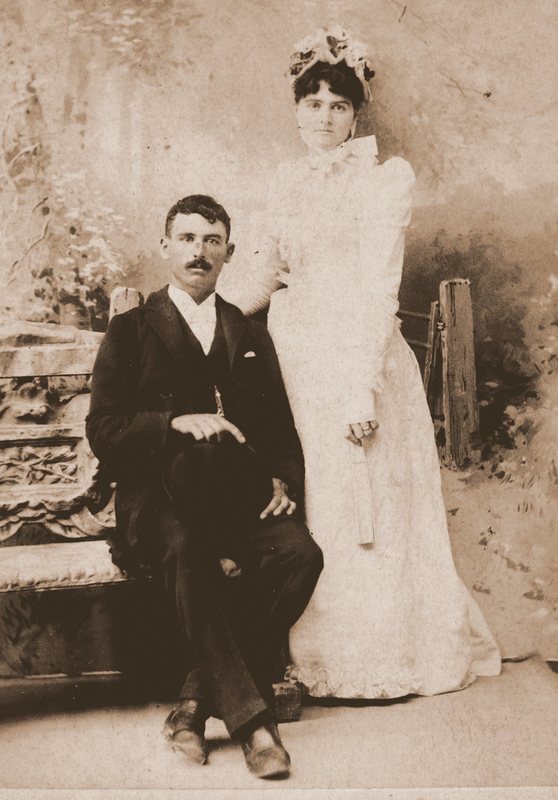 photos FROM ABOVE with imprint of studios in
​chambersburg, pennsylvania

Note that the Bishop studio gave a number to photos, thereby offering information about multiple settings of member of the same family.

photos with imprint of bradshaw studio in quincy, illinois

Six of the seven photos below bore the imprint of Bradshaw studio, Quincy, IL, on the back, at the right.  The 1st six, of individuals, were together in the album; the older man who may be the father, was not copied with an imprint but was with the others and appeared to be part of a set; the back may have been inadvertently overlooked. The last photo, of a young couple, was several pages past them.

slide show of the quincy, illinois photographs above, unretouched (Stop by hitting pause on the top left)

other photos taken in illinois

all photos in small cabinet card format (about 2"x3")