Collective memory -- Kim Vrtiska has joined the group.  After seeing Leroy's video,  Kim Vrtiska posted: "I remember Herman bought a street motorcycle probably not long before he died and he kept laying it over. Dad and I went by one day and he had built training wheels for it out of 2 bike cycle tires and attached it to each side to keep him upright."


Kim's cousin Jerry then joined in: "Yep. He bought a car one time, he got it home but couldn't figure how to start it. My dad had to go up and show him what to do. Dad just got home and his mom called and needed dad to go back up and show him.  Also, Herman would bring a baby pig in the house several times when we were there so I could hold it. 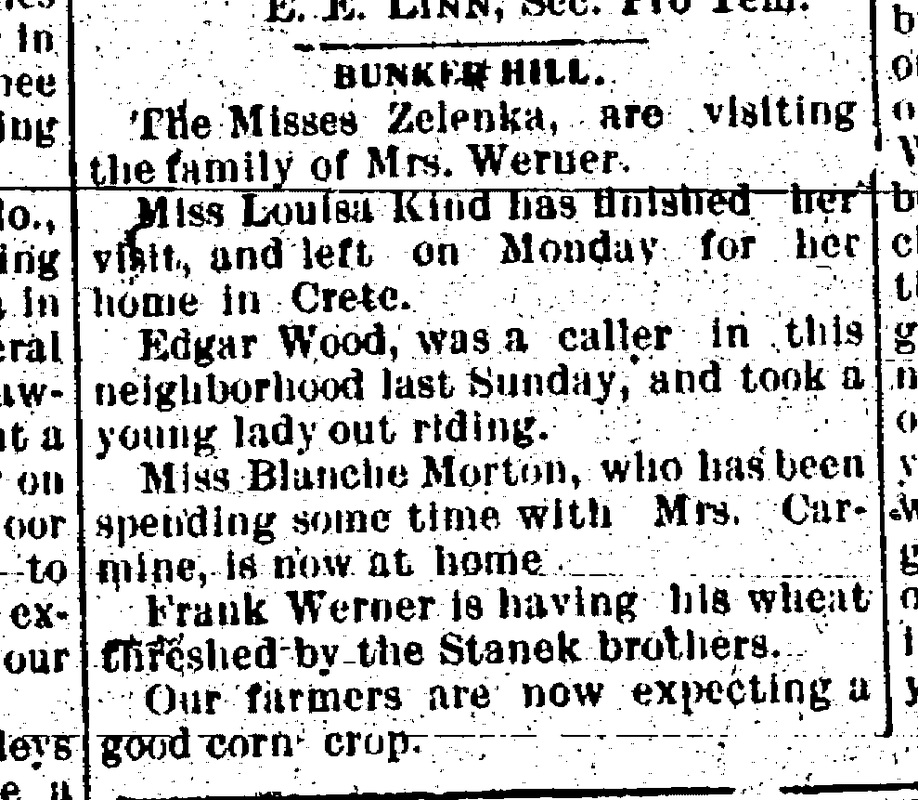 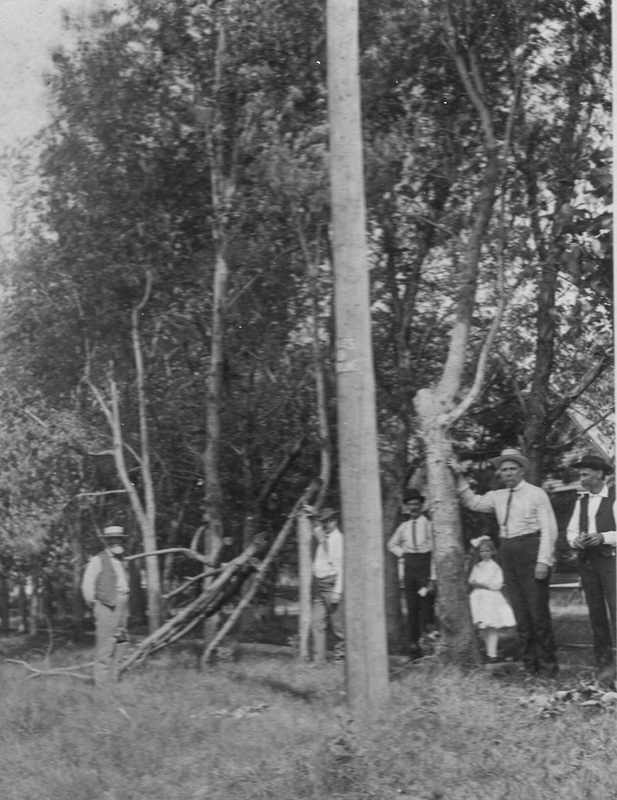 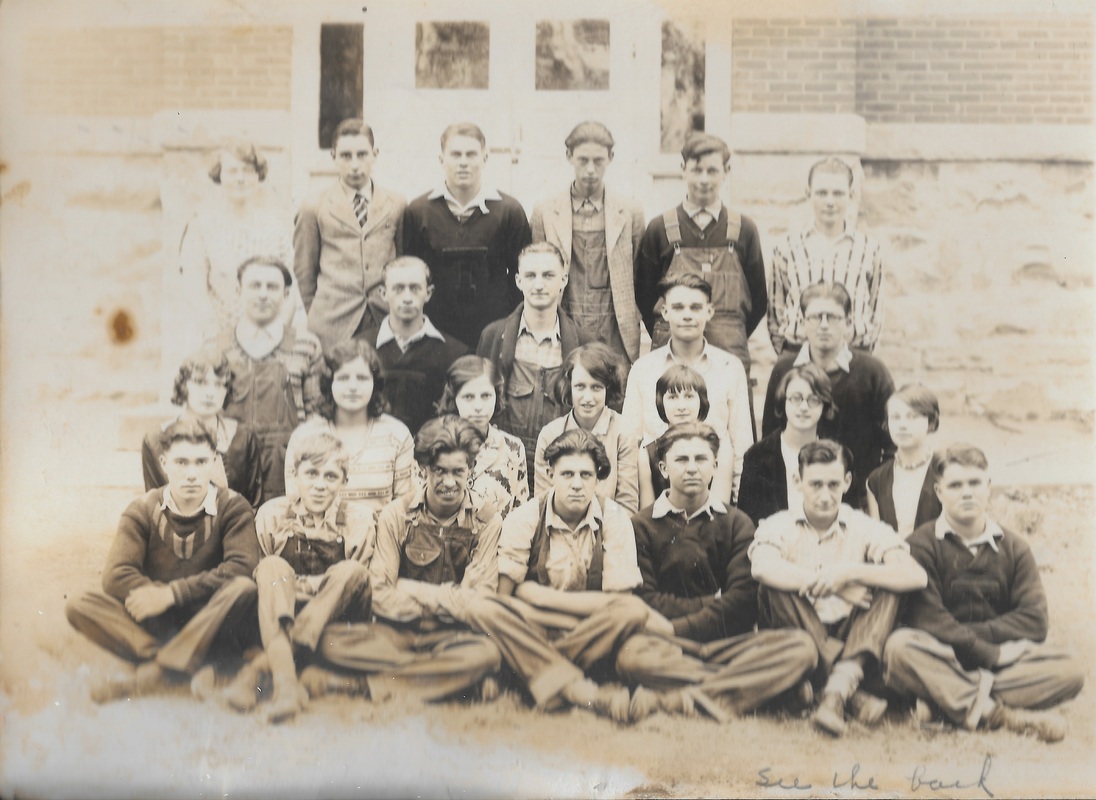 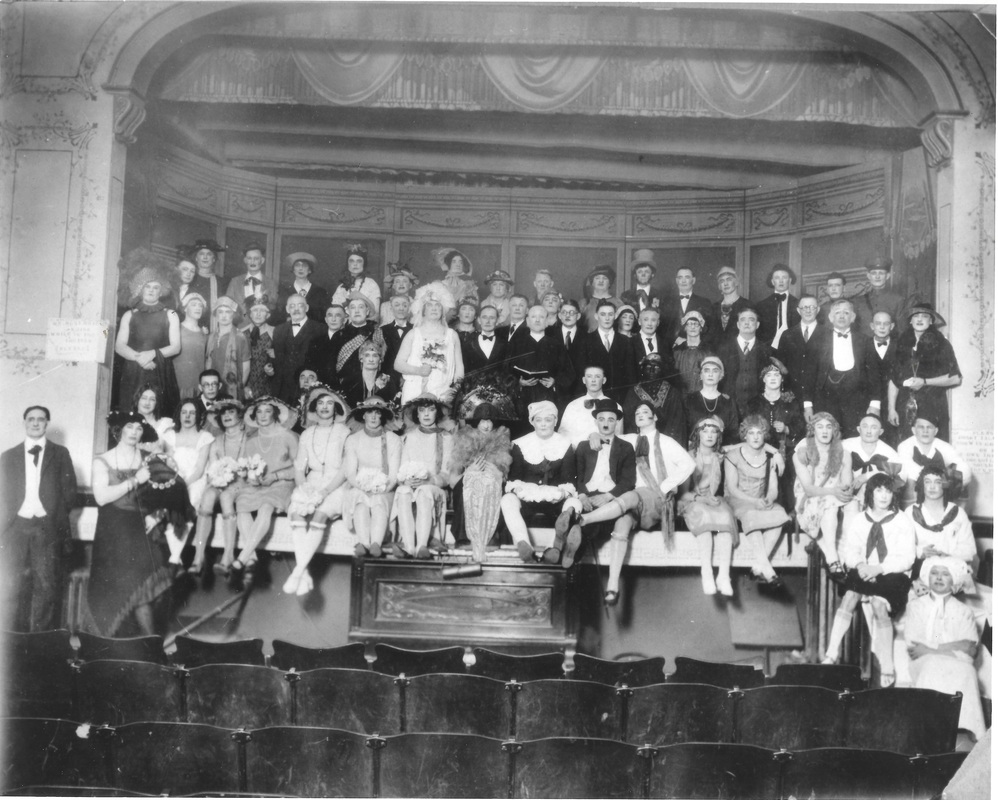 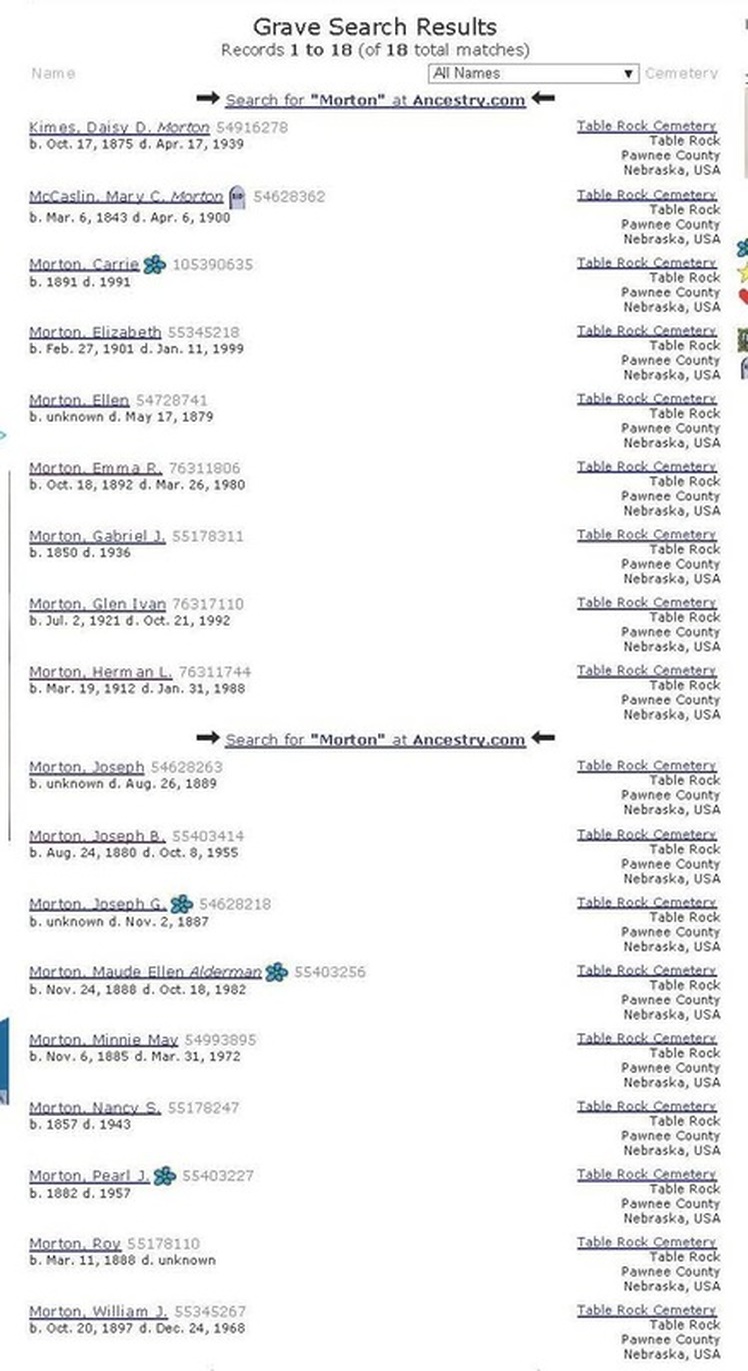