Return to Those Who Fell in War

jim mccurry
a fallen soldier
of the
​philippine insurrection 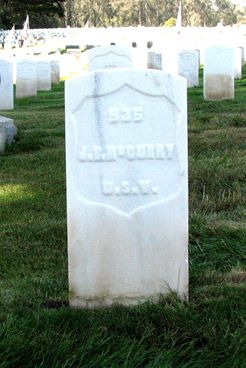 At 3:30 in the afternoon of July 27, 1900, the Army transport ship Warren arrived in San Francisco. The Warren brought a variety of soldiers home, and 21 bodies.  They included that of James Bowen McCurry of Company E, 32nd Infantry.
​
​​James had died of dysentery on June 18.  Notice of his death was received in Table Rock and published in the June 29, 1900 Argus:

There followed notice that his body had been brought to San Francisco, published in the August 2, 1900 Argus:

The 32nd at Camp Virginia, Ft. Leavenworth, August 1899. Excerpted from the history of the 32nd

​From this history, we know more about James’ life in the Army than we know about him.  We know when and how and why his regiment was formed, where it trained, where it fought.  Here is a wonderful history of the 32nd Regiment: 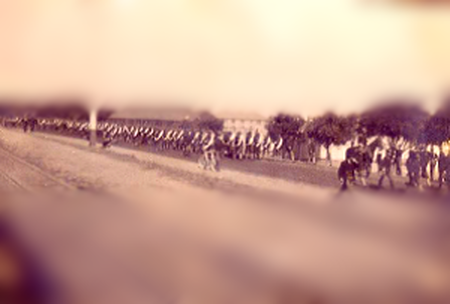 September 16, 1899 -- The 32nd marches through Leavenworth to the trains.
We do not have a picture of Jim McCurry.  This is a photograph of what appears to be a soldier off for Manila. It is from the collection of Ines Madden.  No name is annotated.  There were a number of young men from Table Rock who went to Manila.  Whoever this is, let it be a stand in for Jim McCurry.  Jim existed, he was a person you could say hello to in Table Rock, a "stout hearty" man with a sweetheart, cousins, and a life before the war. 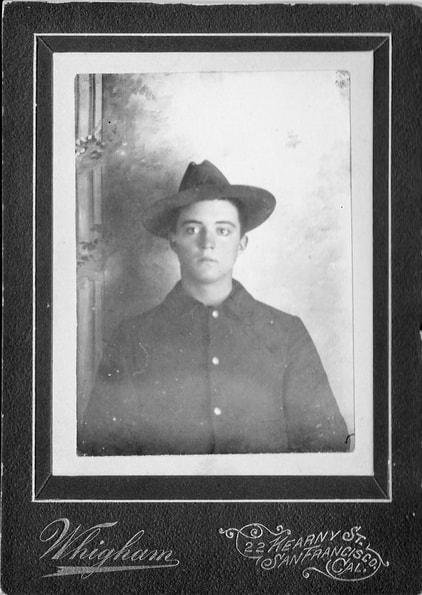 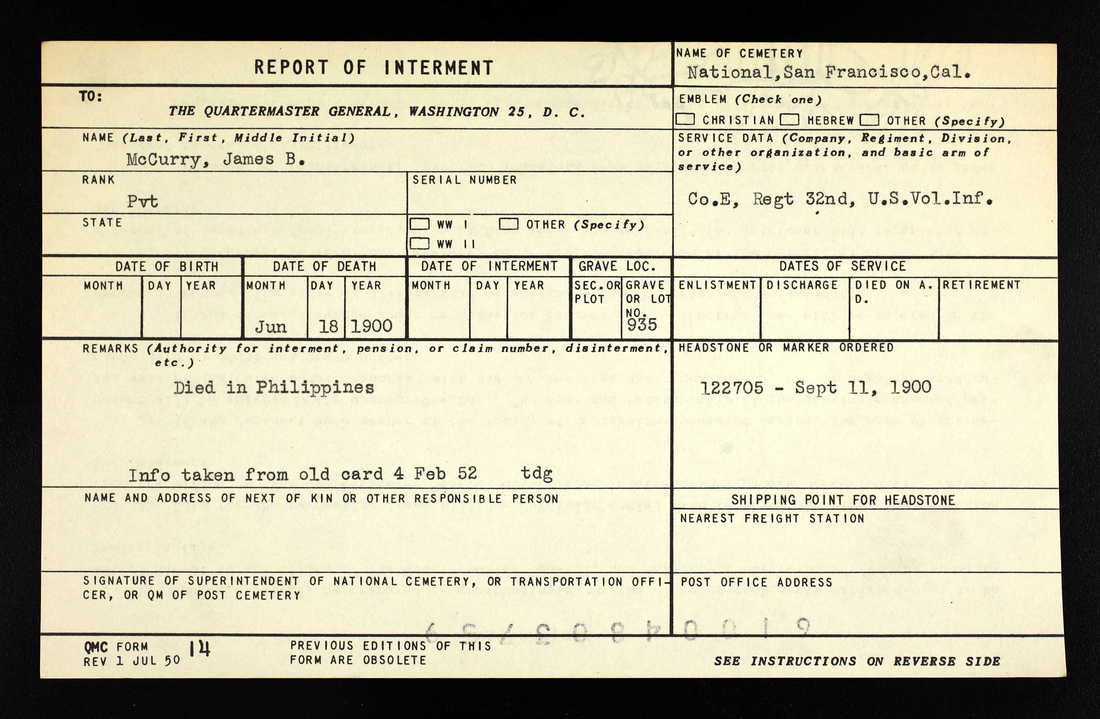