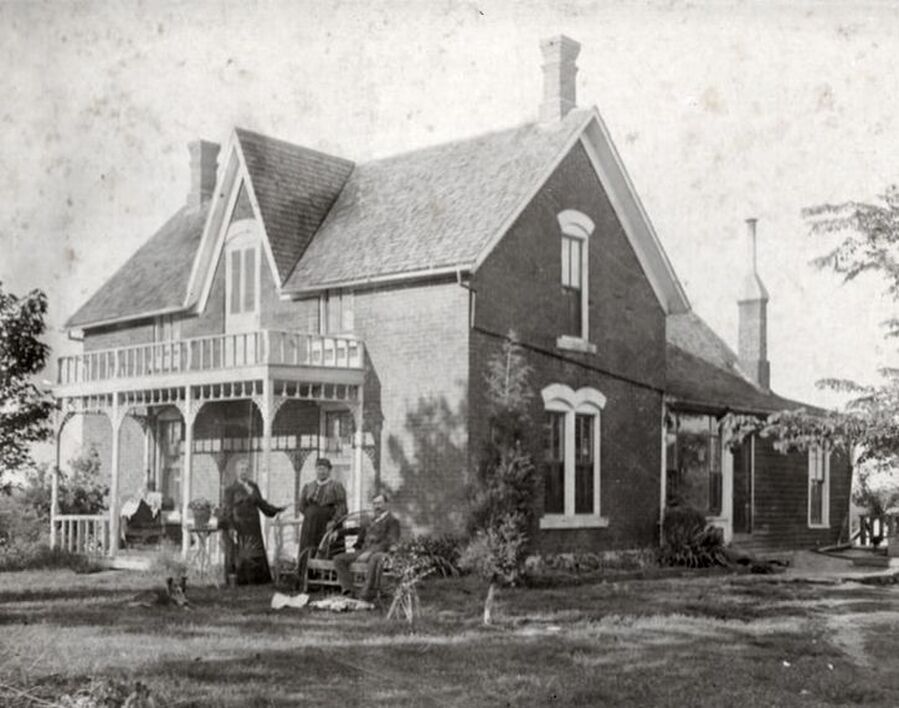 Photo 986, from the Historical Society's collection 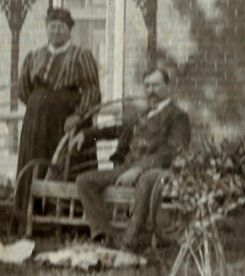 Excerpt from Photo 986 above
When was this photo taken?  It's not dated.

Jennifer Fisher Keifer points out that the 1910 census shows that Mary B. Fox was living with Charlie and Awilda; he was a real estate agent. A look at that has the words Luzerne Ave on the left margin, but this house is on 5th Street, which intersects Luzerne a half block to the south. This is probably not from 1910.

Dr.  Fox and Charlie Carmichael both died in 1916, so this pre-dates that.

Other information: Interestingly, the 1900 census showed Mary B. Fox as the head of household, with Allie and Charlie residing with HER; Charlie was a salesman.  There is no 1890 census, and the 1880 census shows Allie living with her mother in the same household as sister Minnie & husband William L. Taylor. Minnie married William L. Taylor, who in 1894 built the building now occupied by the Argus Museum.  Minnie & W. L. married in 1877, according to her obituary. Awilda & Charlie married in 1898, according to  Awilda's obituary.

Below, Linnie with her father John H. Lehman.  He was the last surviving Civil War veteran in Pawnee County when he died in 1941. 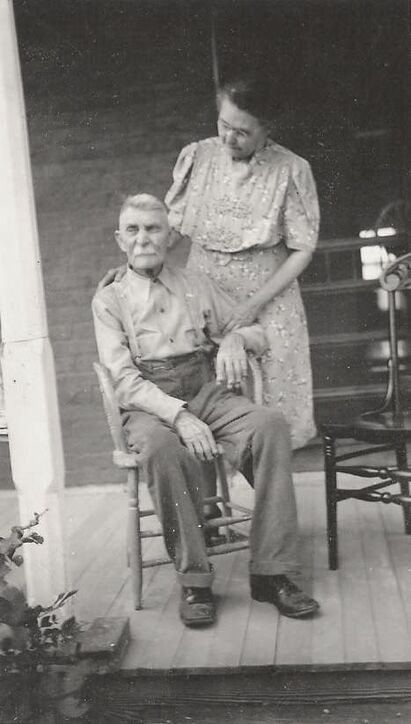 Paul & Benita Mullins (1908-1905, 1930-2010) moved in some time after Linnie.  Their son Tom believes it was about 1960.  The three Mullins children -- Mike, Patty, & Tom -finished out their school years at Table Rock there.  Benita continued on in the home after Paul died.   She was not able to maintain it, and after her death it was eventually torn down.

​The lot is empty except for a line of ancient cedars along the front that probably are contemporaries of the ones that were planted in the Table Rock Cemetery in 1882.

Here is a picture of the children who came to grow up in this house -- Patty, Tom, & Mike,  taken in the backyard of the house looking East.  This was shared by Tom's daughter Michelle (Chel) Rapp. Photo 8800. 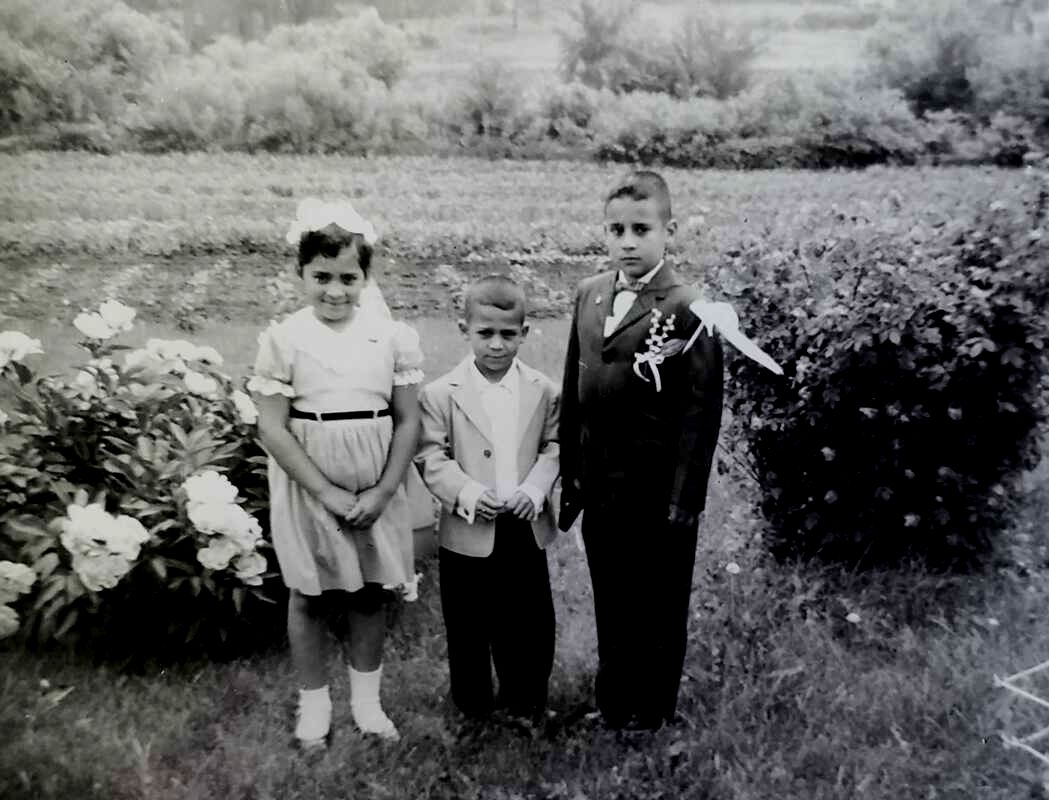 Photo 8800, Paul & Benita Mullins' kids: Patty, Tom, & Mike, in the backyard of their home. The camera is looking east. This is Photo 8800, shared by Chel Rapp, Mike's daughter.
Here is the Mullins man of the house, Paul Mullins, with his granddaughter Chel.  So now you know what he looked like, at least.  More photos will be added if received!Photo 8801, shared by Chel. 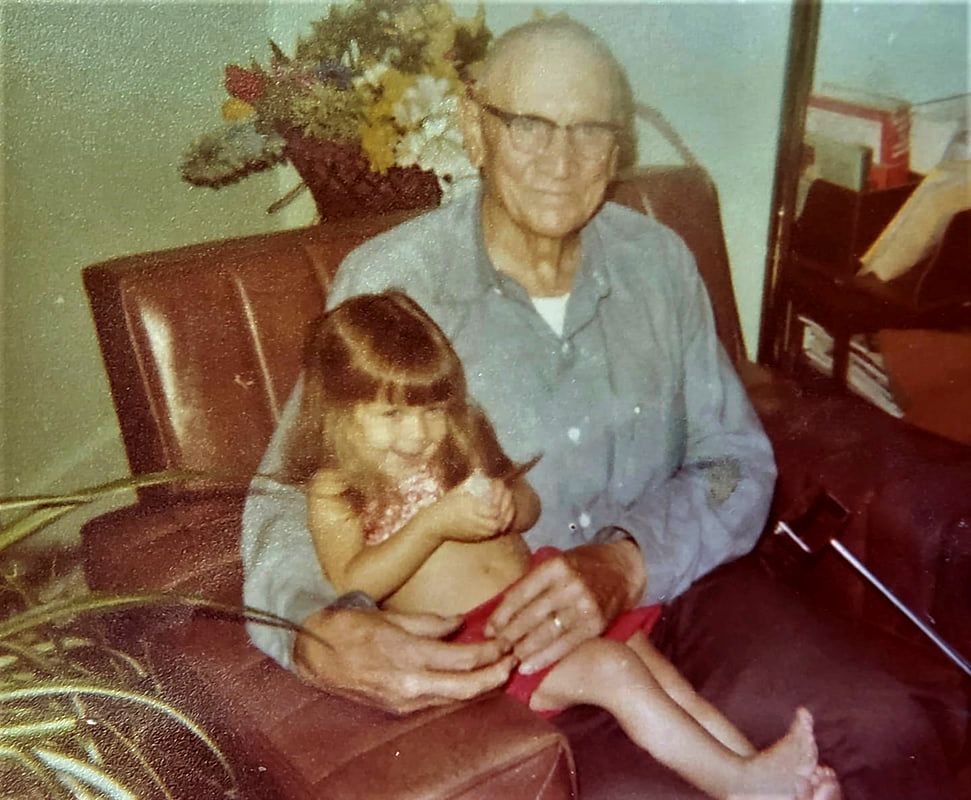 Photo 8801, Paul Mullins with granddaughter Michelle taken in 1977 when Chell was 14 months old. Shared by Chel
View My Stats