It is said that "the" ice house was catty corner from the southeast corner of the Square, in the general area where the car wash sits in 2021.  We've found no documentation.  We HAVE found mention of an ice house in this November 9, 1900 article in the Argus.  Just as we know where "the carwash" sits today, they knew in 1900 where the properties in question were located. The best we can say is that a large barn owned by Emily Fisher caught fire, and to one side, apparently, was the Allinson barn and the Allinson hay stack, ,and, apparently, to the other side were the "Norris and Martin ice houses.  One would surmise that one ice house was owned by C. I. Norris, who operated a grocery store, and another by G. R. "Rice" Martin, who had a meat market.  In 1900, it seems that both of those operations were in the business district on the west side of the Square.  Did either Norris or Martin own more than one ice house? Did they jointly own ice "houses"?  They PROBABLY owned one each.  Sometimes a tentative hypothesis -- with the grounds for the surmise stated -- is the best that can be done.  If someone else comes up with other information, we can add it to the collective memory.  Perhaps 4 adjacent lots could be found in the land records owned by Allinson, Fisher, Norton, and Martin.  Since land records that far back are not indexed, it would take quite a bit of work to figure it out. 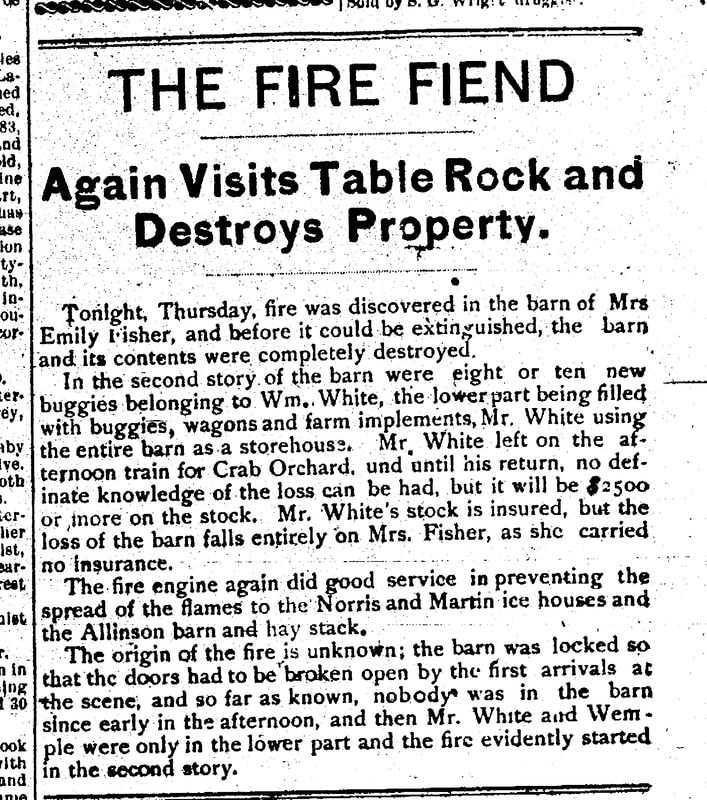 Note from the editor:

​Ice was big business until modern refrigeration came into popular use.  It was stored in buildings dedicated to the purpose of holding as much ice as possible for the longest time possible.  Typically, straw or sawdust (or a combination thereof, probably), provided the insulation.

The Nemaha River and local lakes yielded ice but the larger operations probably got their ice from operations at the Missouri River, between Brownville and Rulo.  My grandma, Ines Roberts of Table Rock, who in earlier times had operated a ferry business on the Missouri at Brownville with my grandpa, recalled ice being harvested in the 1930s with power provided by inventive use of automobile engines.  When the two photographs below were posted on Facebook in 2021, there was some discussion of interests. Lifetime Historical Society member Gregg Clement says that the building next to Wild West Arms (on the southwest edge of town) that is now used as a garage was originally an ice house.  Lifetime Historical Society member Luella Hinrichsen, of Dubois, says, "I have a picture of my Grandpa James Chauza with a bunch of others, they were cutting ice on Lores Branch, Rocky Ford south of DuBois. They may have even did things like this at Kenner's Ford, lots of places!"  Carmen Mendenhall of Humboldt says, "They did this in Humboldt at the lake by the railroad tracks. I have seen other pictures of this as well, I think maybe at the Library or Museum."

These 2 photographs are from Terry Hunt Korrel, a descendant of the Purcell family, early pioneers here.  She inherited them from her Aunt "B" Barnard, who grew up in rural Table Rock.  They are undated and the site is not identified, but the body of water is large, and having seen many family pictures of the Missouri River from the 1920s and 1930s, I think it's a good chance they were at the Missouri.

Judging from the frame of these two photographs, which is the same as on another of B Barnard's photographs, of the Civil War monument, these photographs were taken in the early 1900s.  Note the CB&Q equipment.  As lifetime Historical Society member Stan Sitzman noted,  it looks like they "hauled ice by the train car loads"! 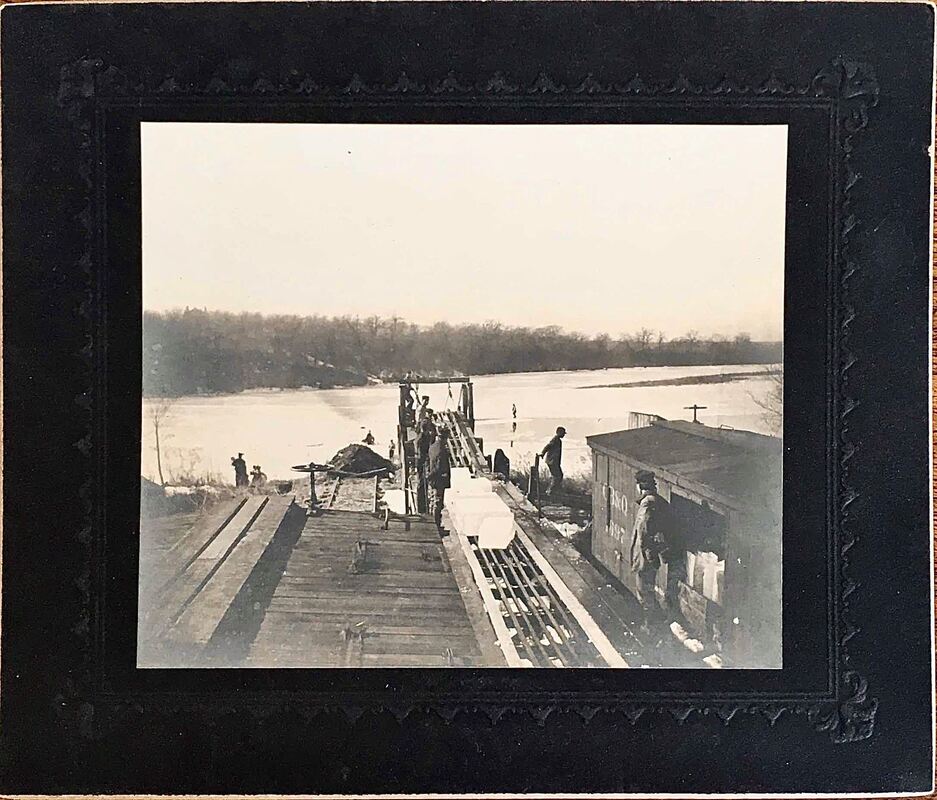 Photo 10756, shared by Terry Hunt Korrel, who inherited the photo from her aunt "B" Barnard 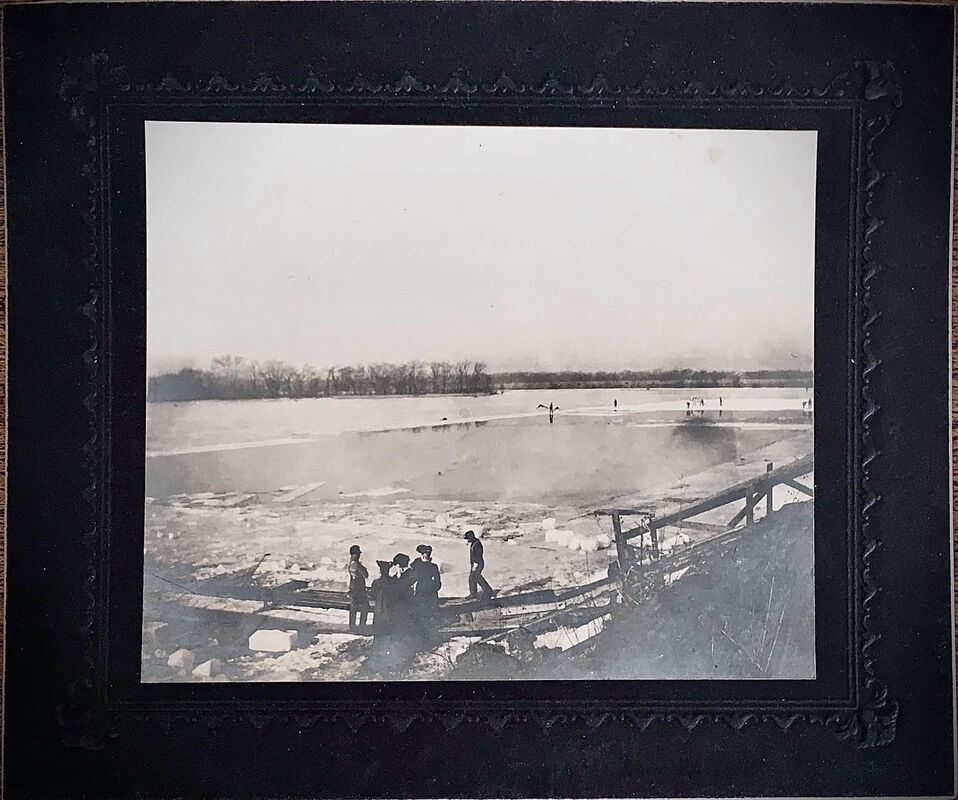 Photo 10757, shared by Terry Hunt Korrel, who inherited the photo from her aunt "B" Barnard
View My Stats