Back to Early Settlement

the pioneers
including lists of new arrivals

Mr. Turner, in the first group of four, is the builder of the log cabin maintained by the Table Rock Historical Society.  It is now on the west side of the square. It was moved there from old Cincinnati.

selection from the andreas history listing the early settlers 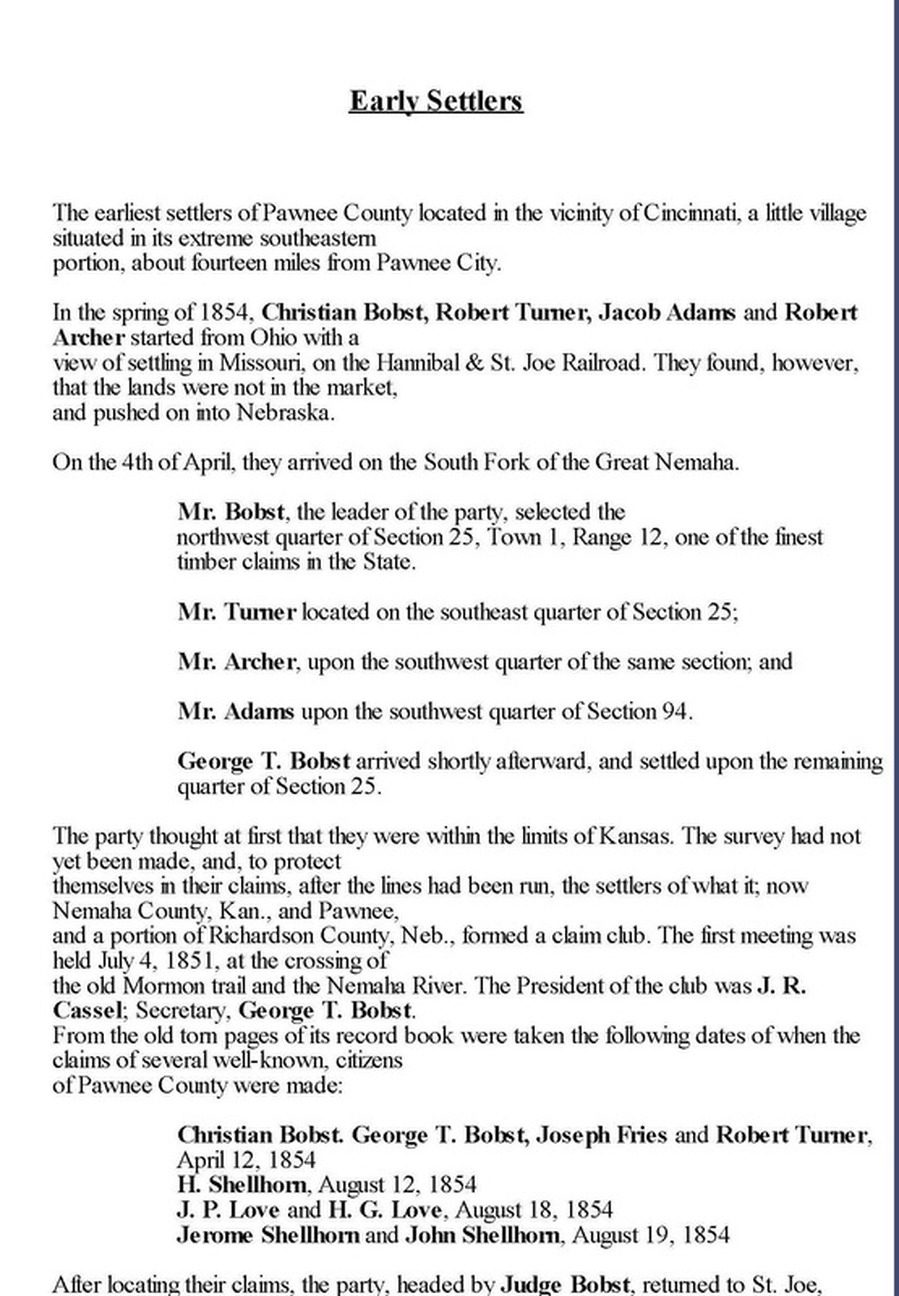 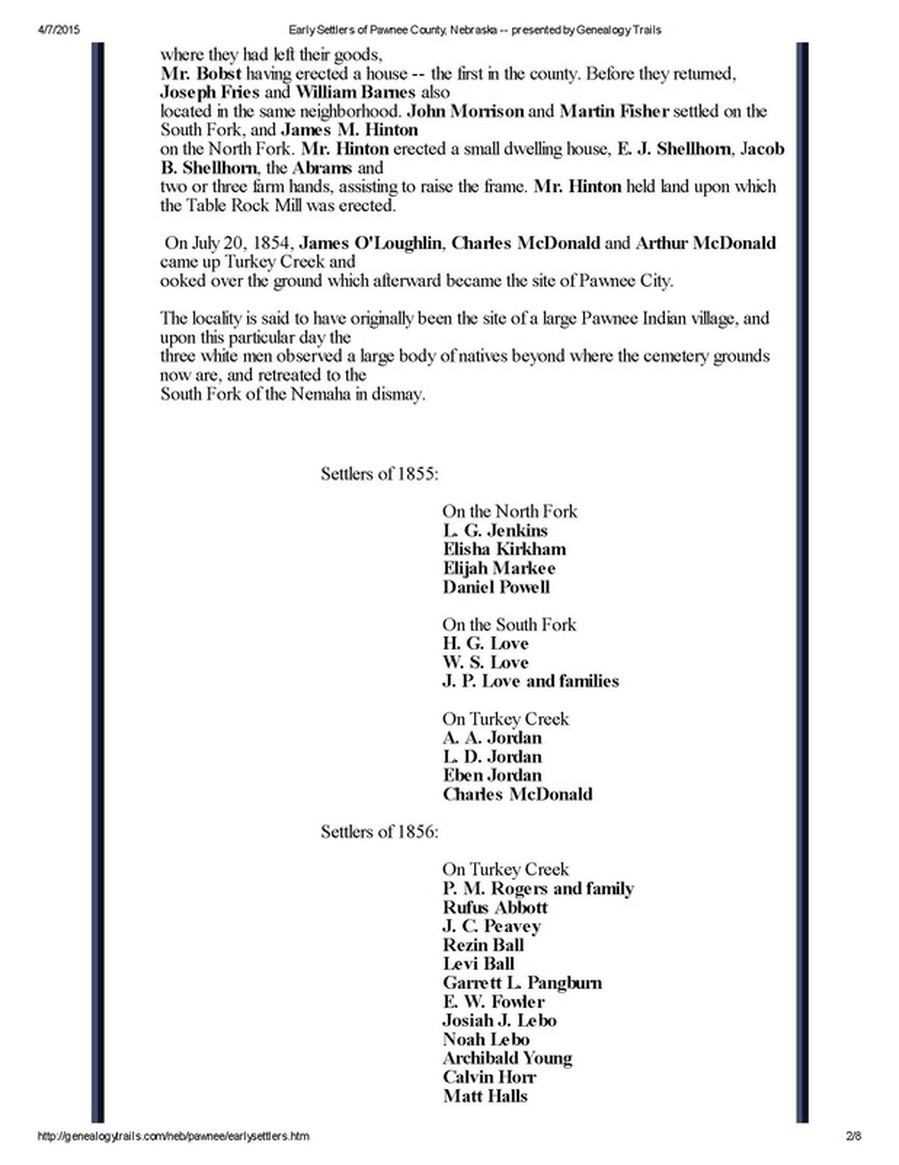 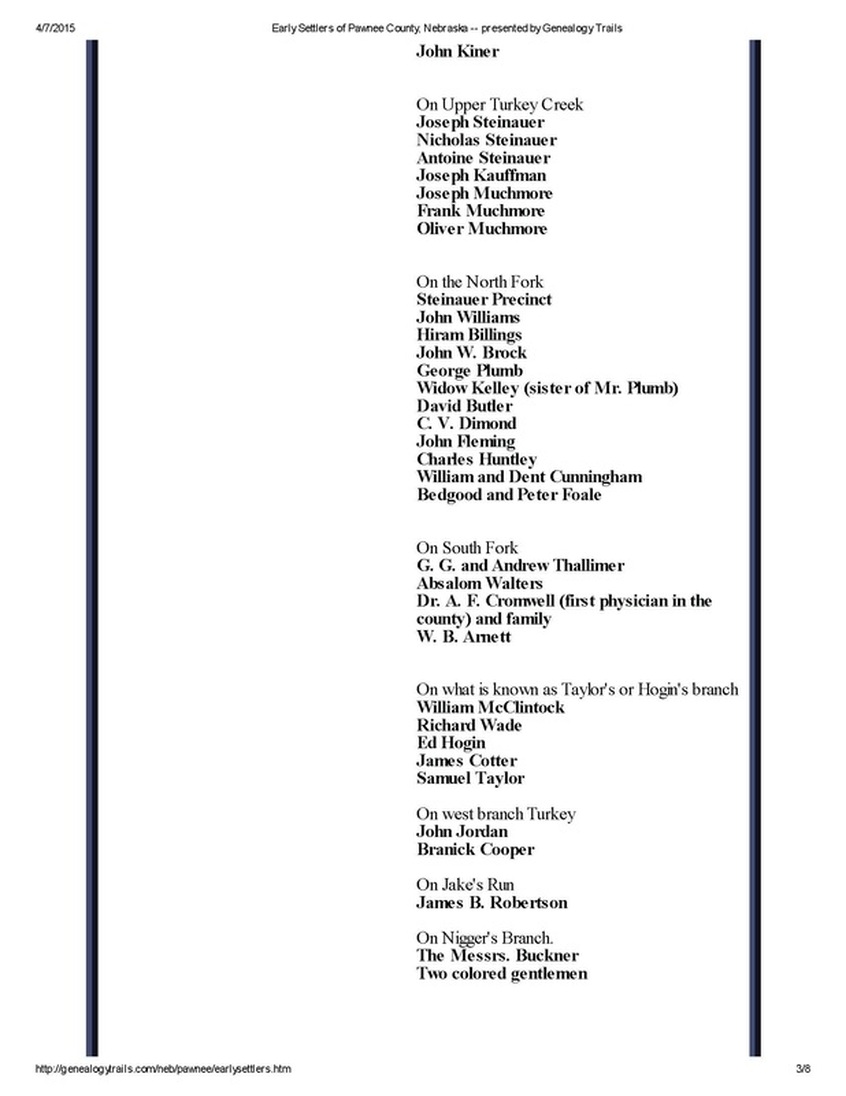 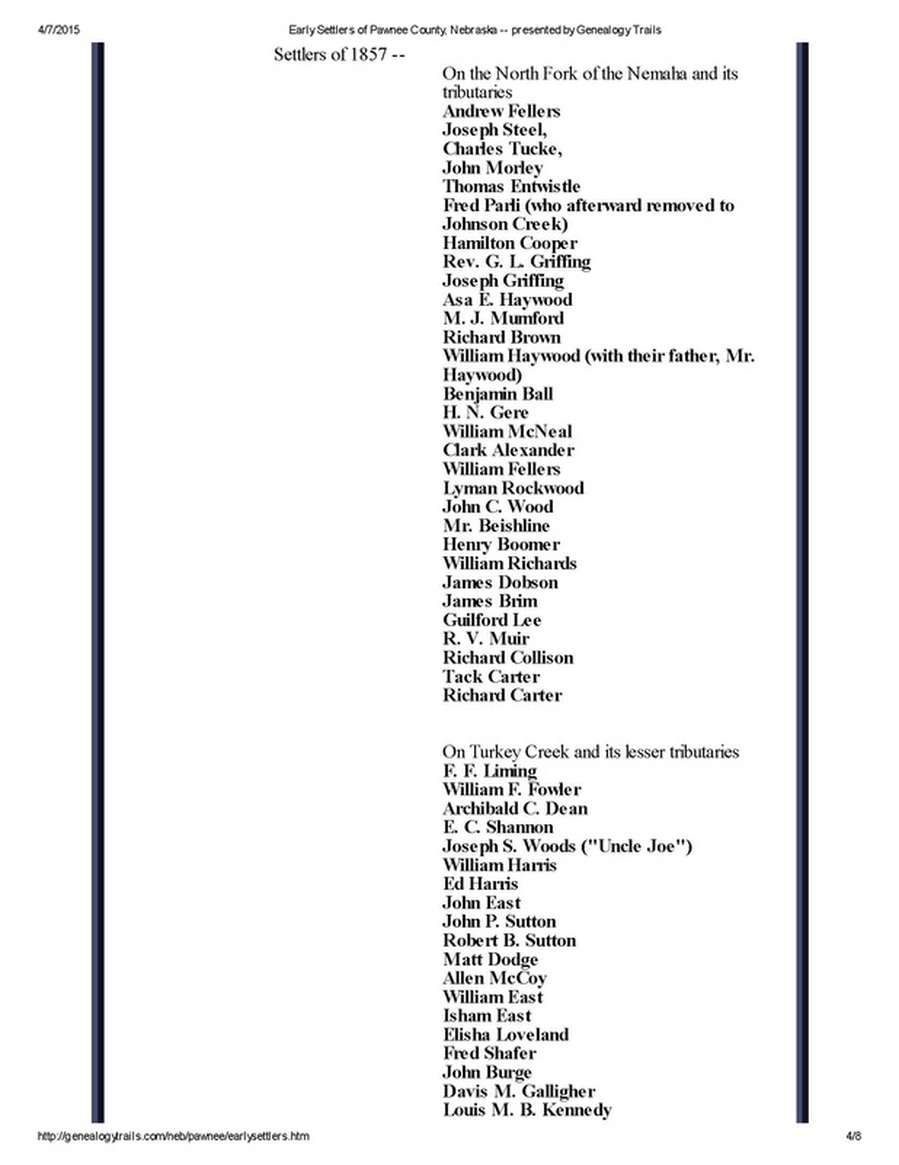 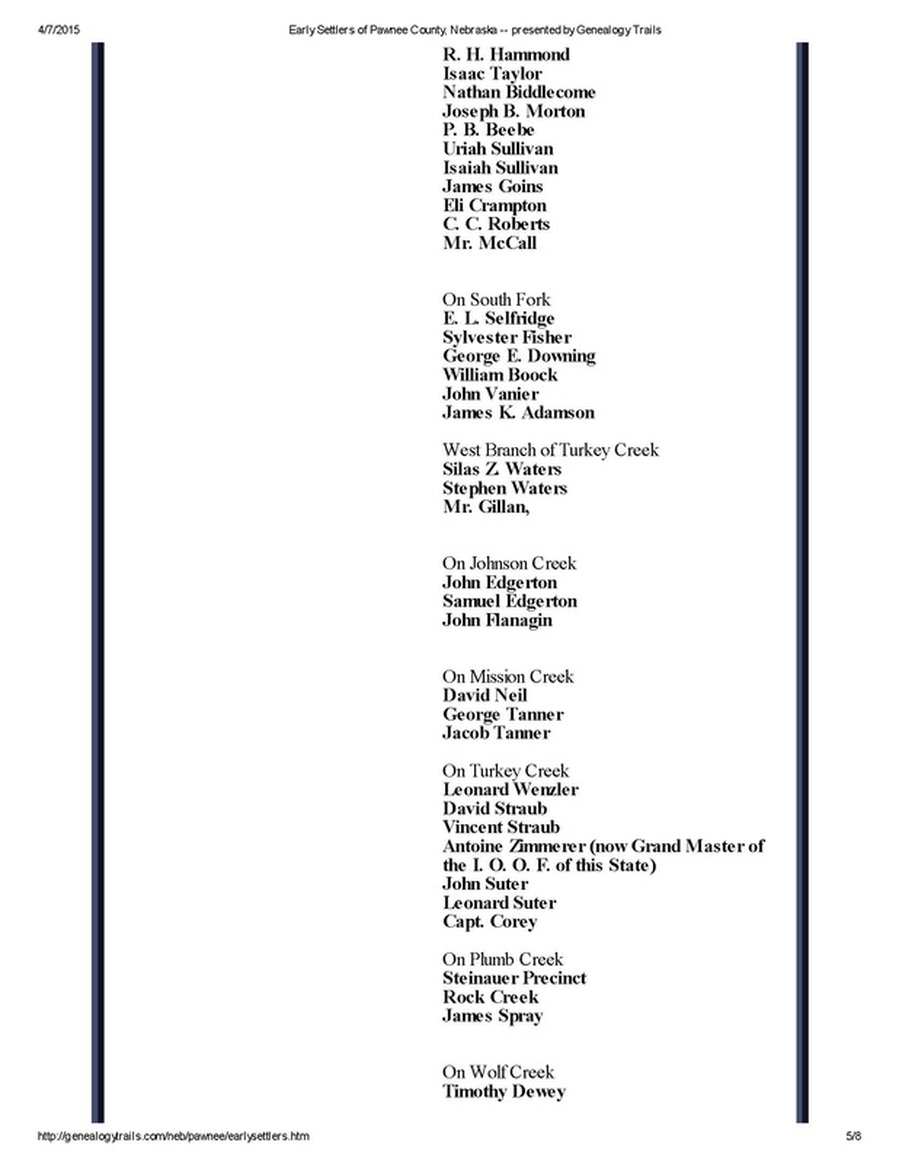 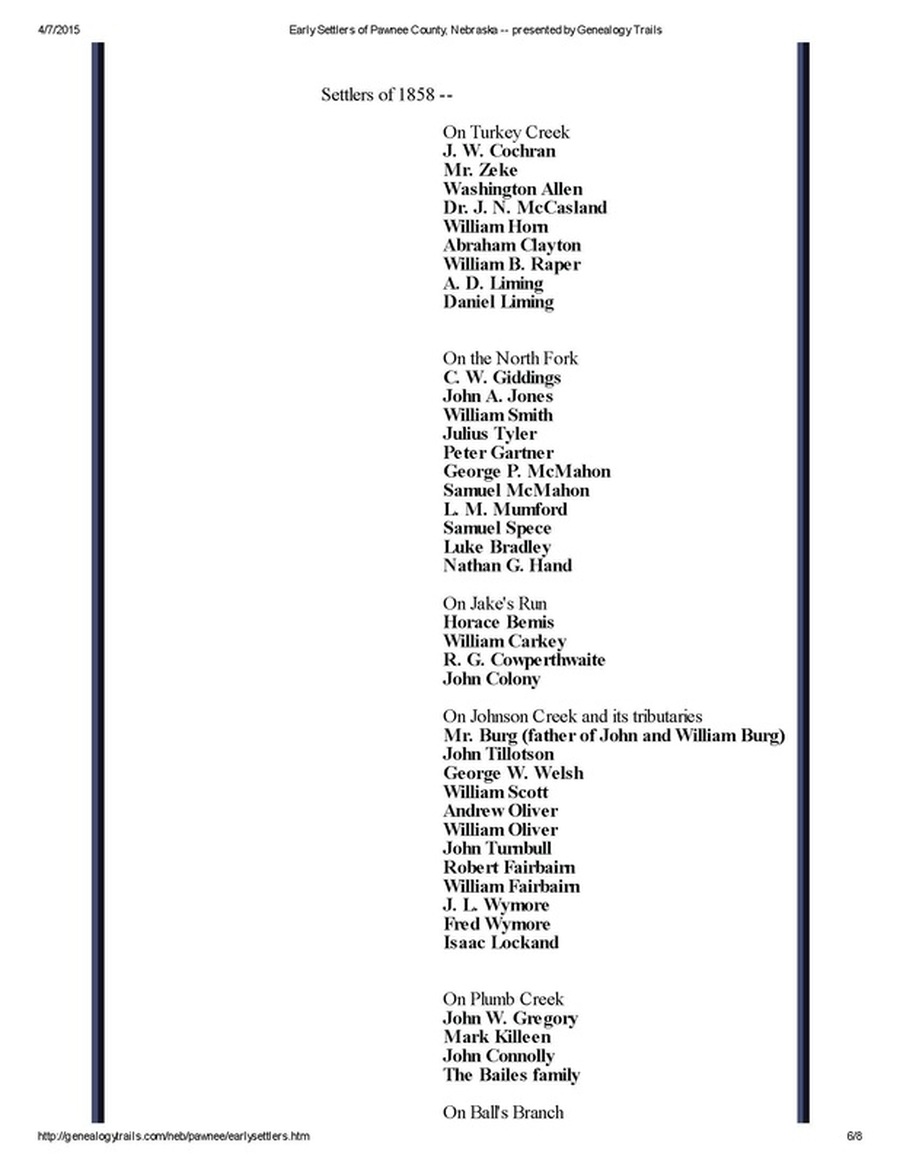 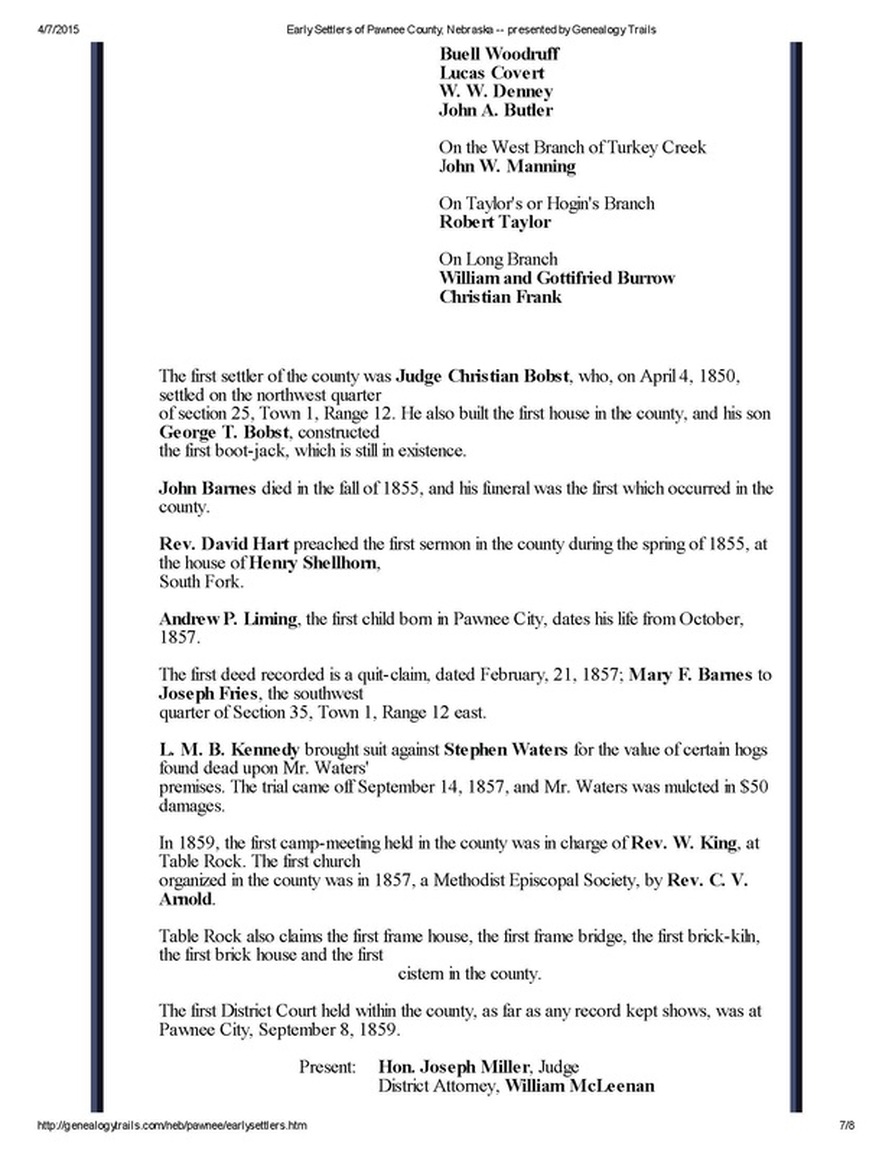 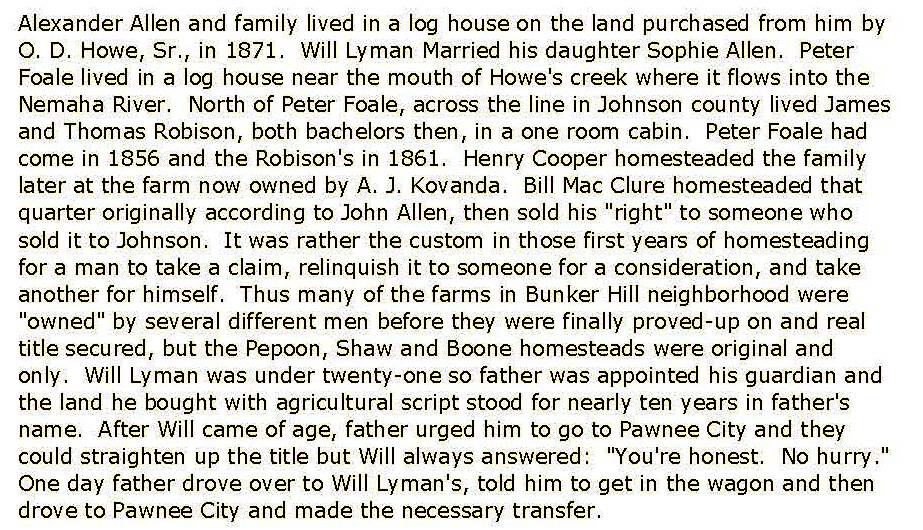 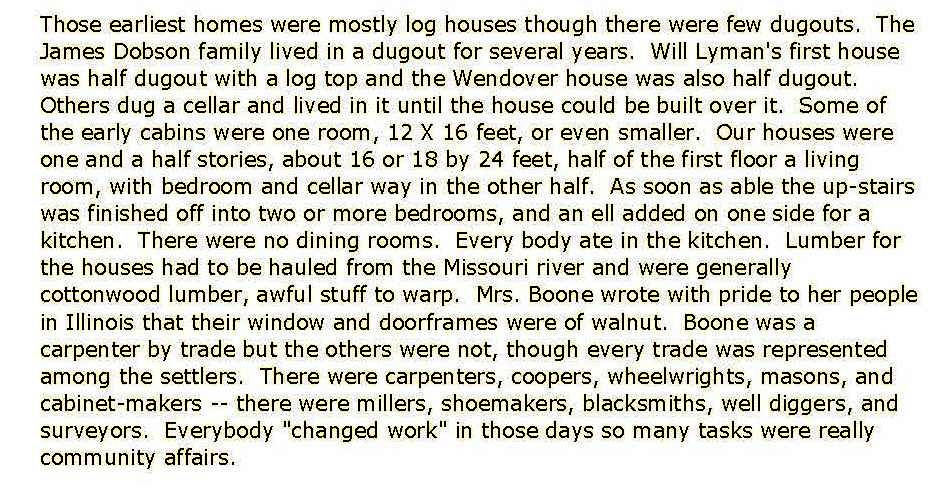