THE GRADUATING class of 1966
​over the years 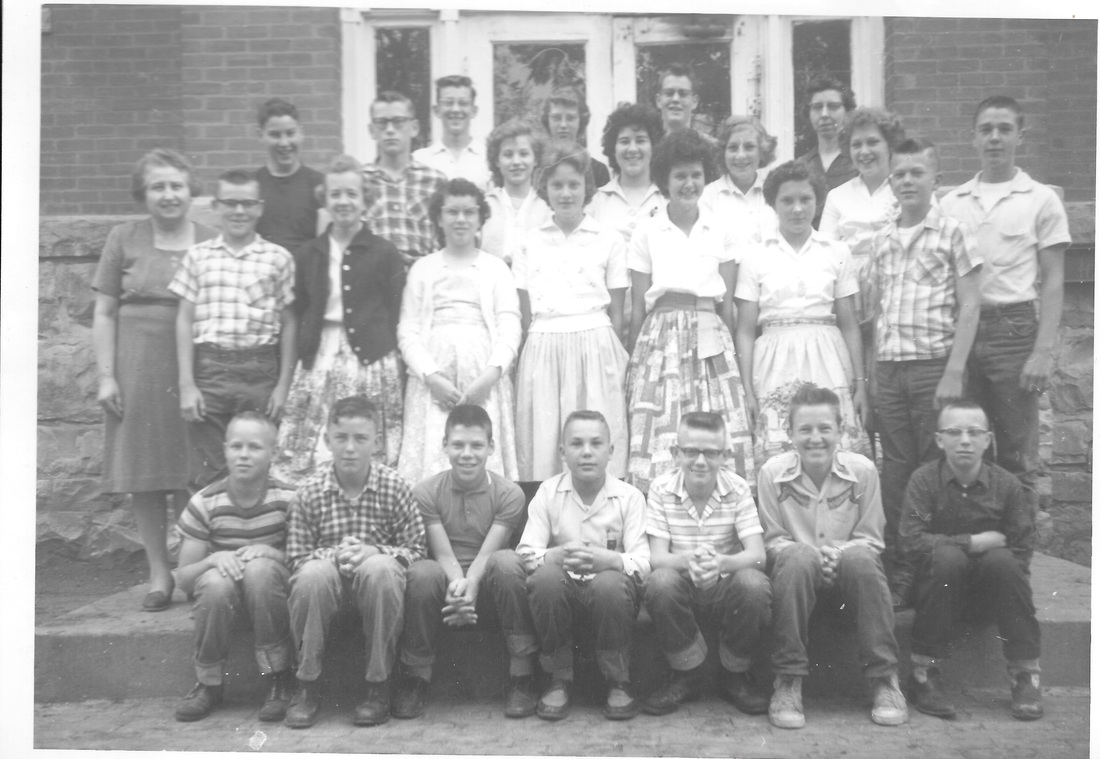 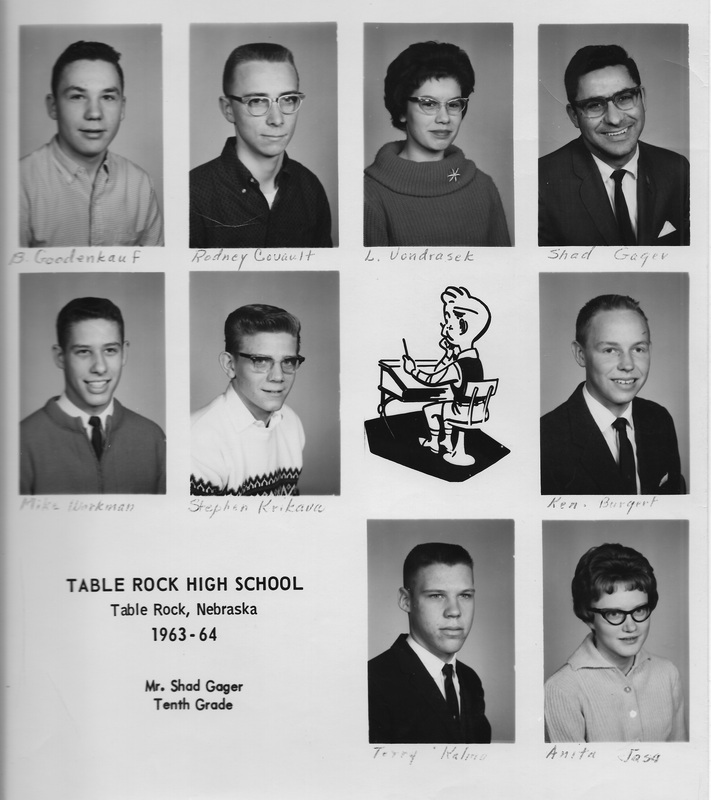 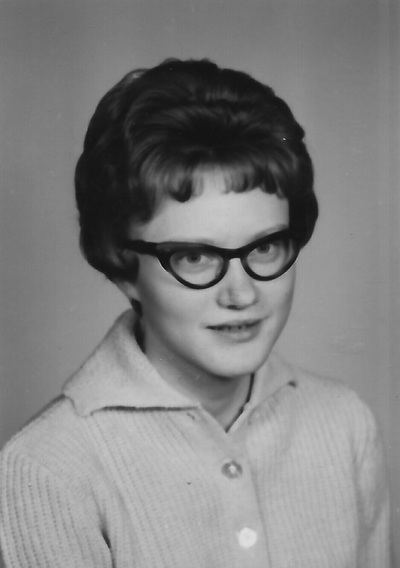 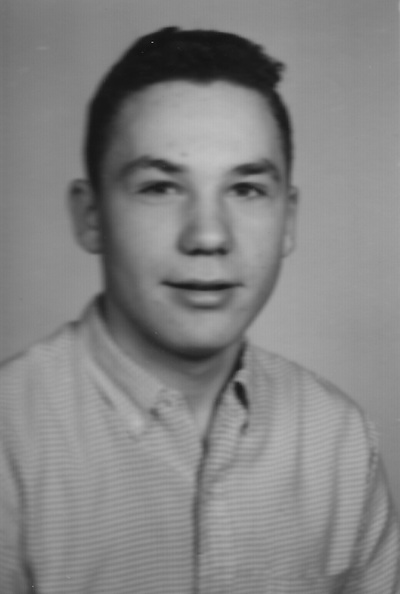 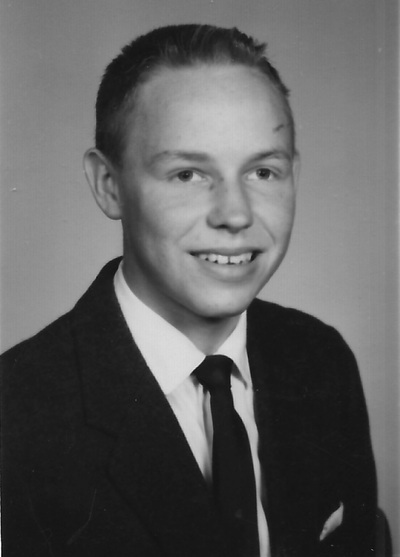 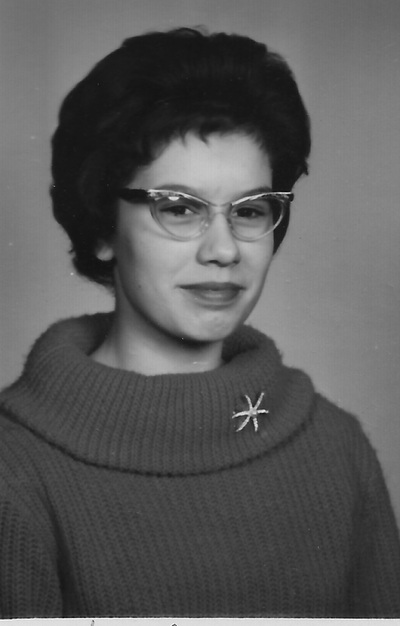 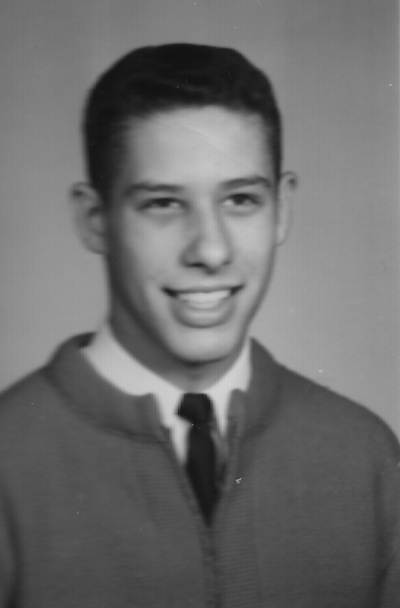 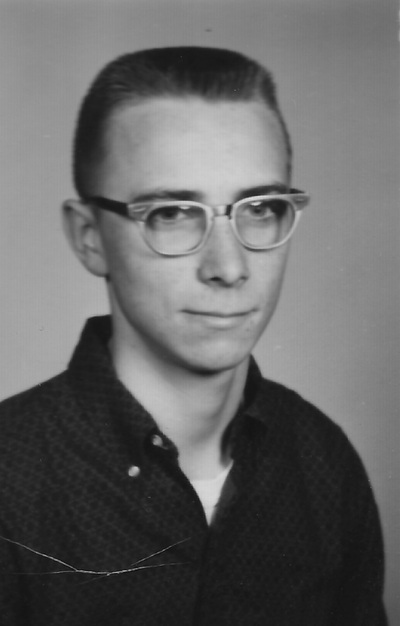 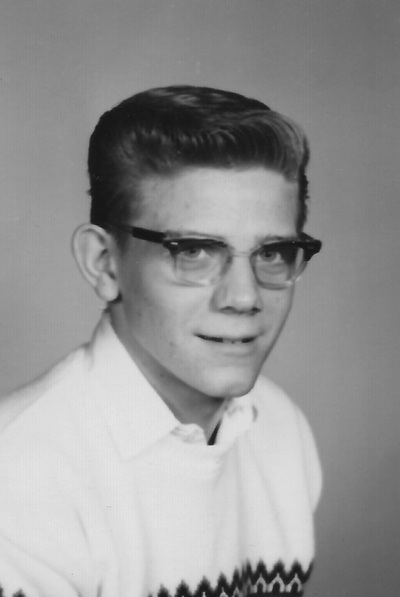 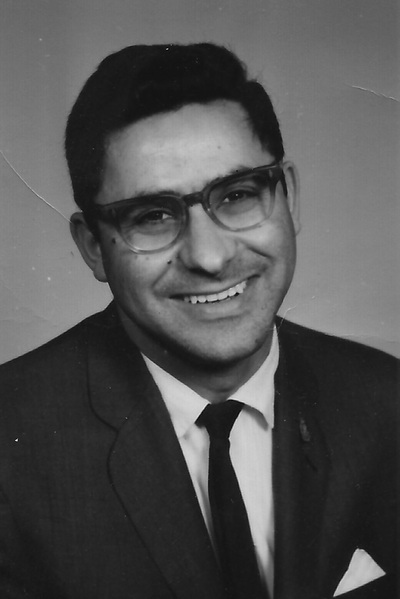 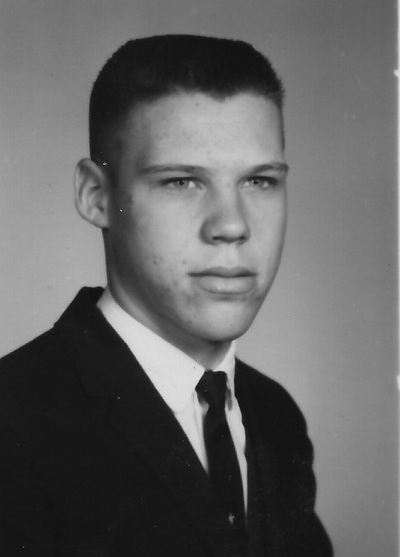 From the April 21, 1966 Argus.  Wiley Sandusky directed this mystery-comedy.  Two boys played female roles -- there were only two girls in the senior class and they needed four to cover the parts!