John and Rebecca Bush brought their family to the Table Rock area in the 1800s.  In an 1880 special of Civil War veterans, he is listed with the area veterans as being in Humboldt.  The other veterans are the page are from Table Rock, leading one to one whether he may have been just across the county line.

the family of john & rebecca bush

. John & Rebecca Neptune Bush with their children.  In back are Lottie Jane Horton, Ella Skillett, Mattie Martin, and in front is Laura Widdifield.  Photo shared by descendant of their daughter Lottie, Susan Gavitt Horton 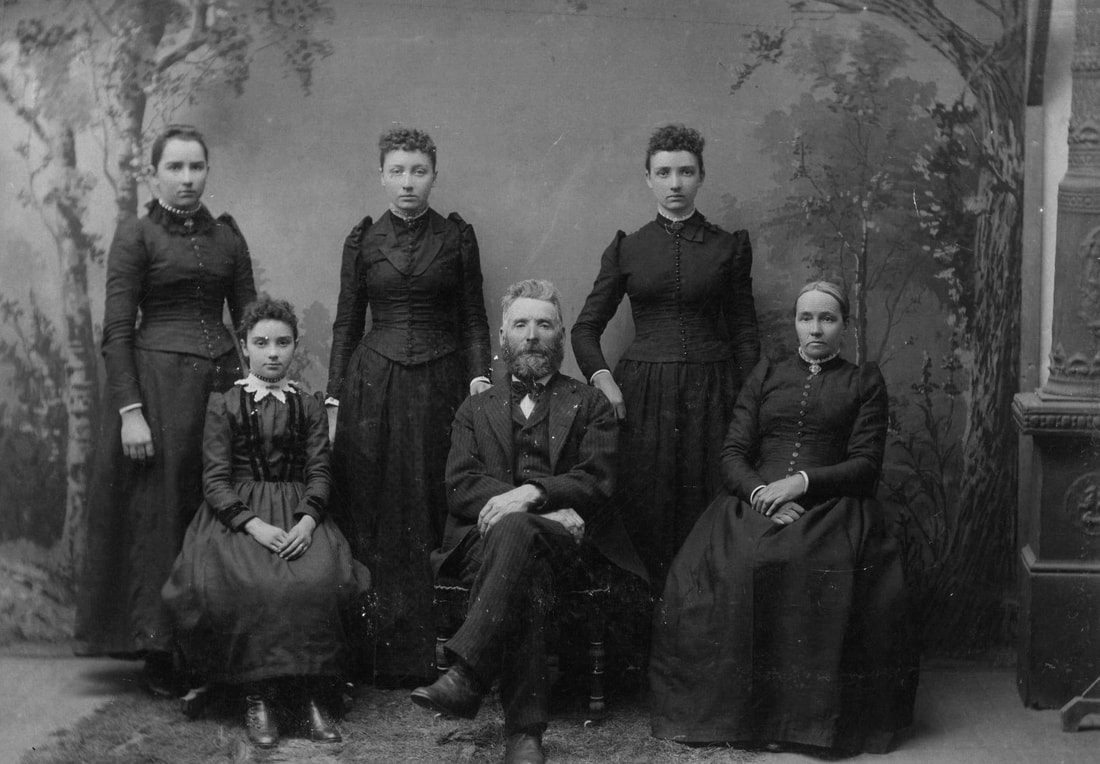 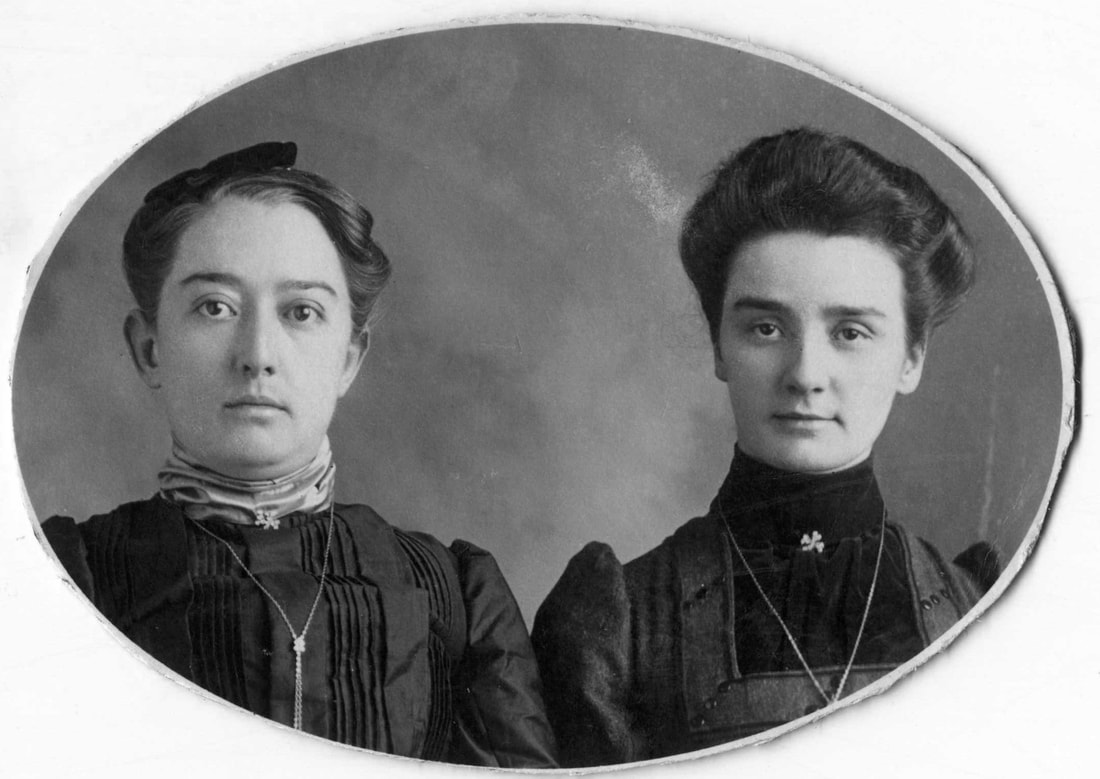 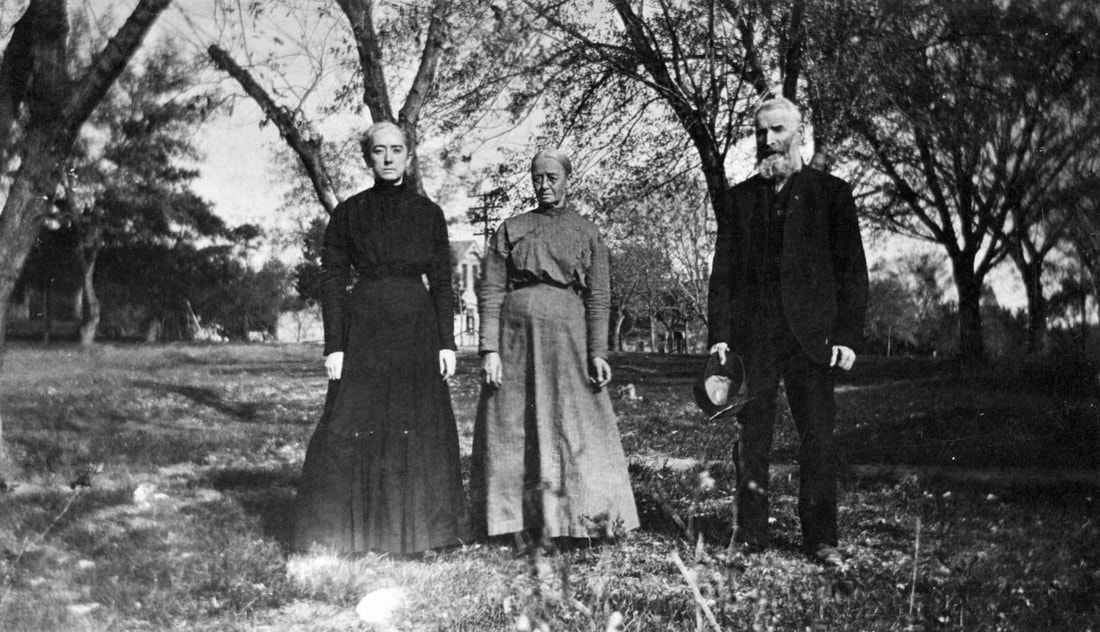 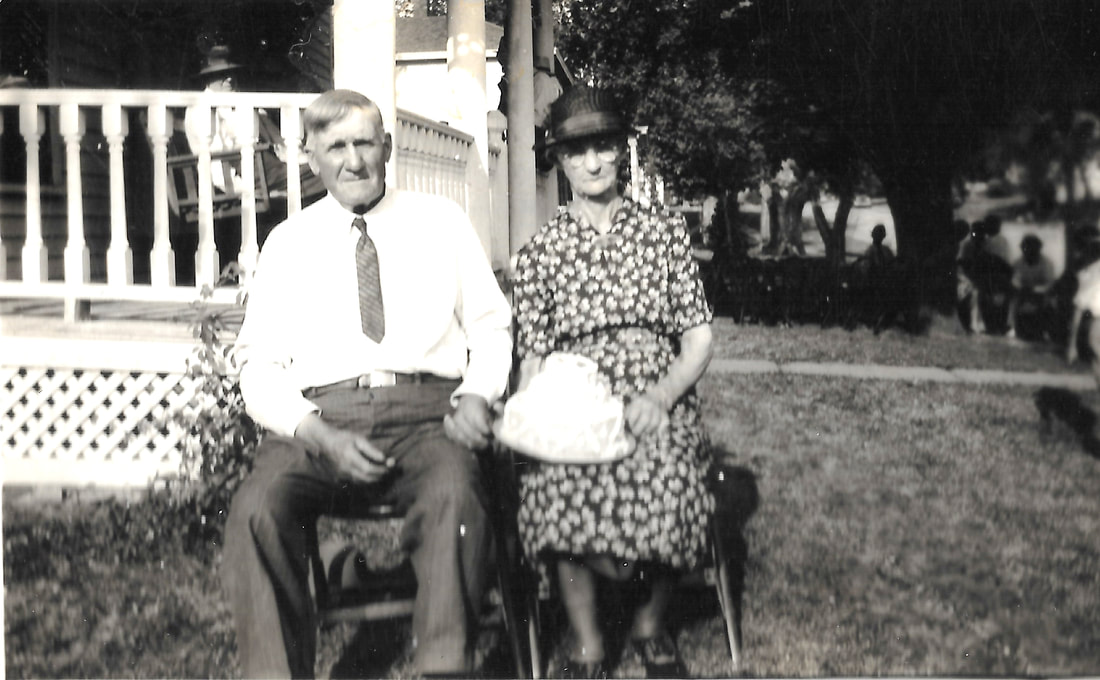 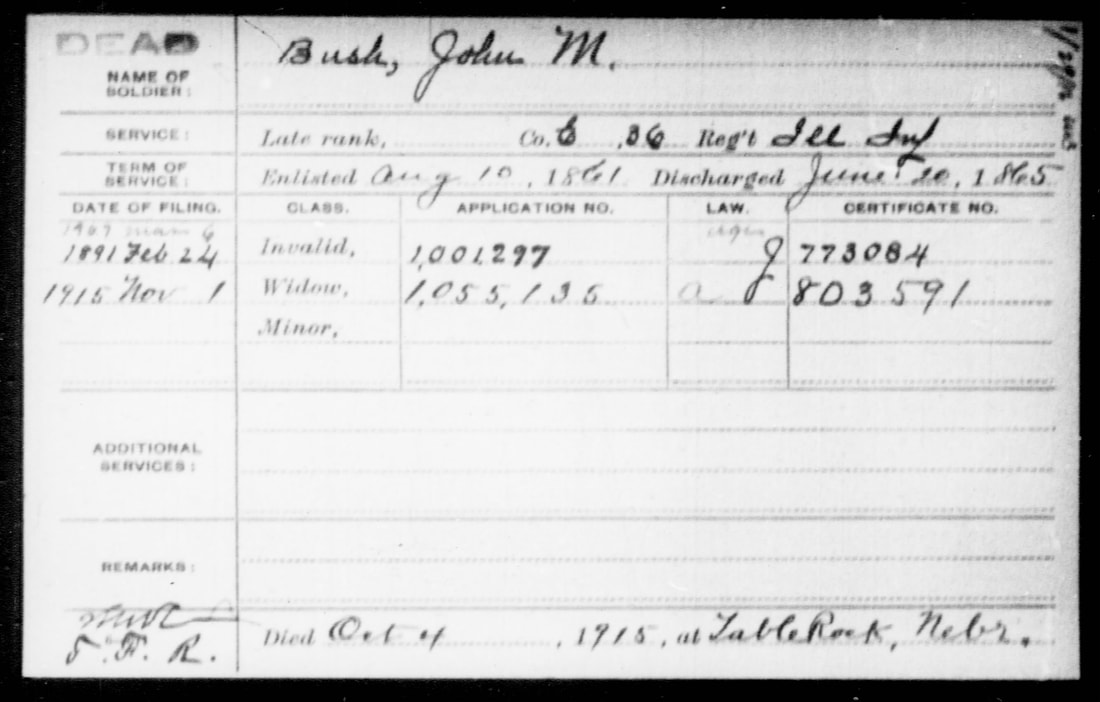 John Bush's pension index card. It shows that he applied for an "invalid" (disability) pension, which he was granted, and that Rebecca thereafter was granted a widows pension. 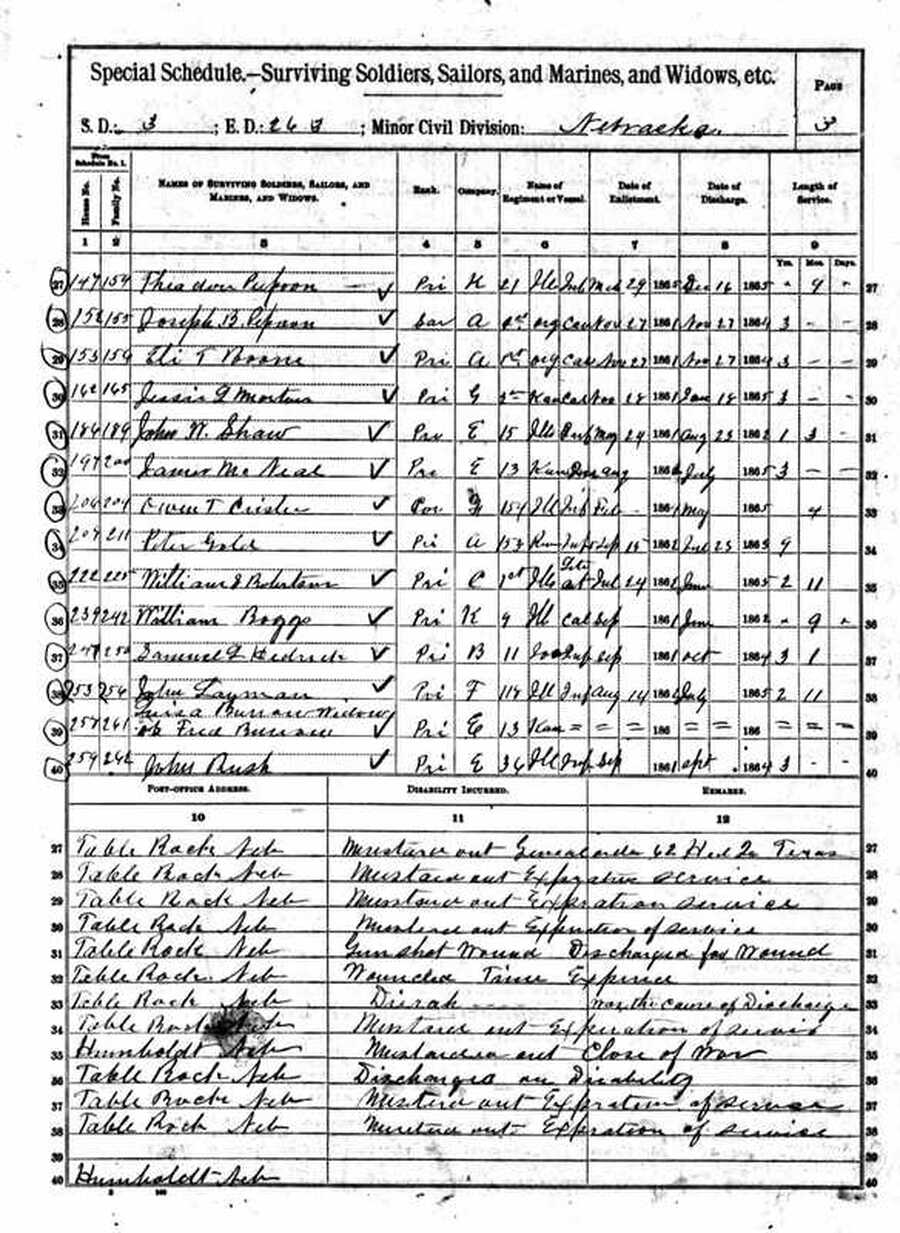 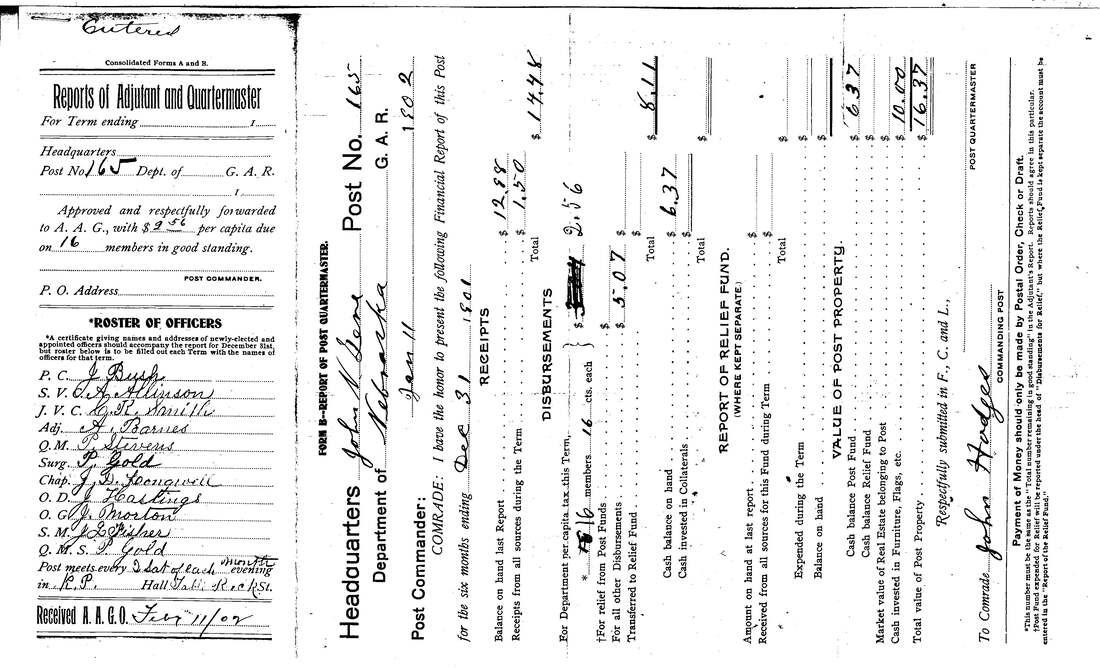 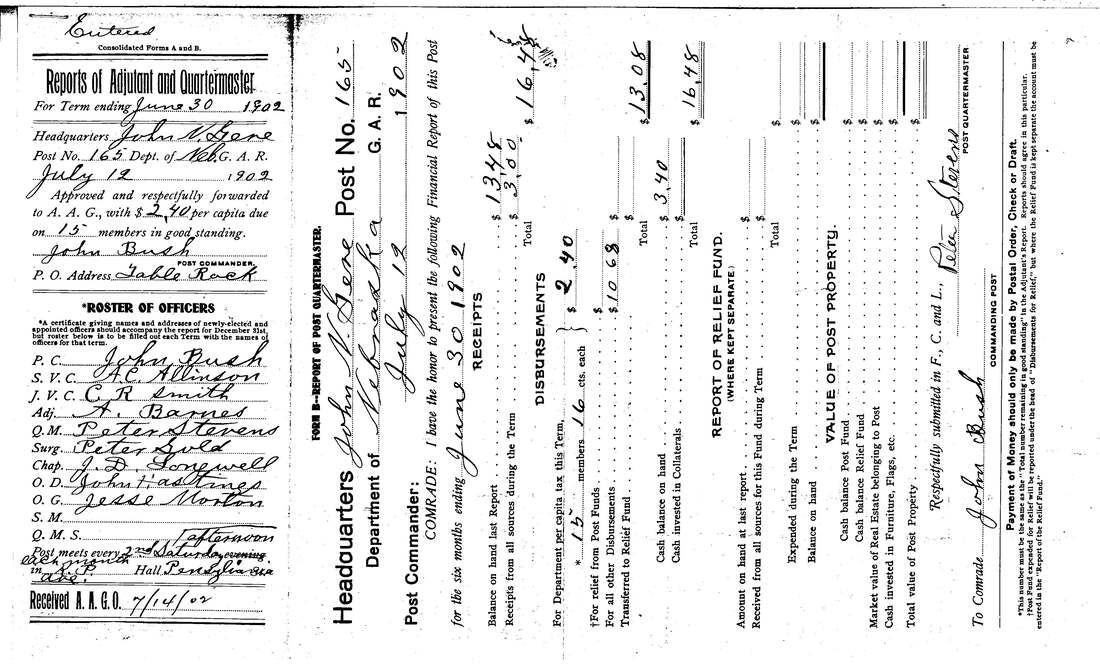 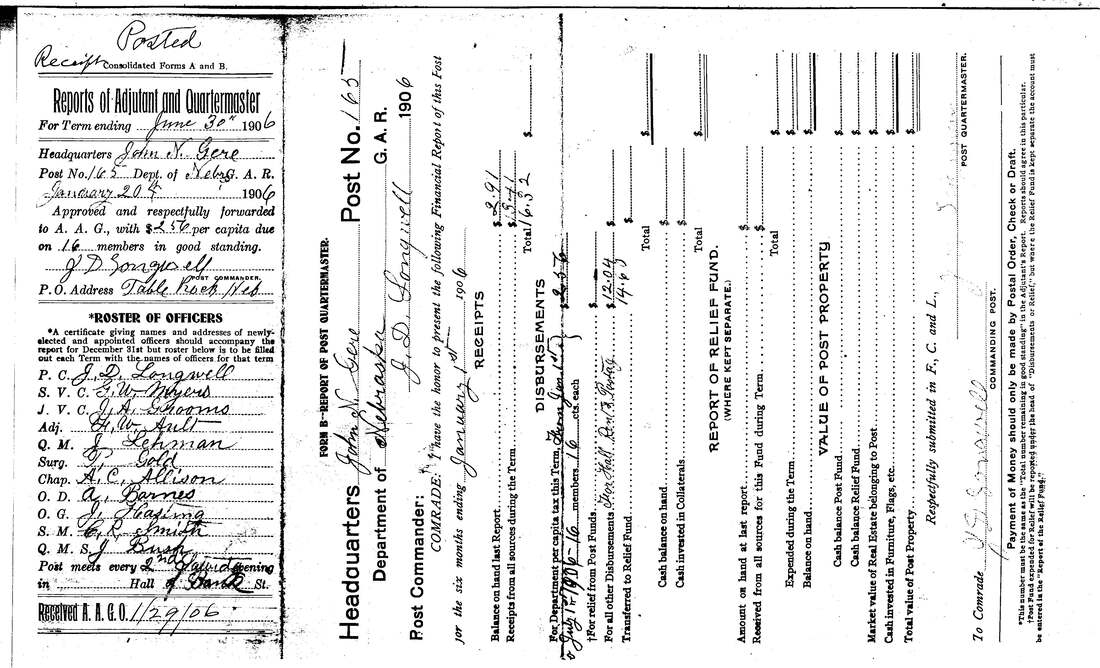 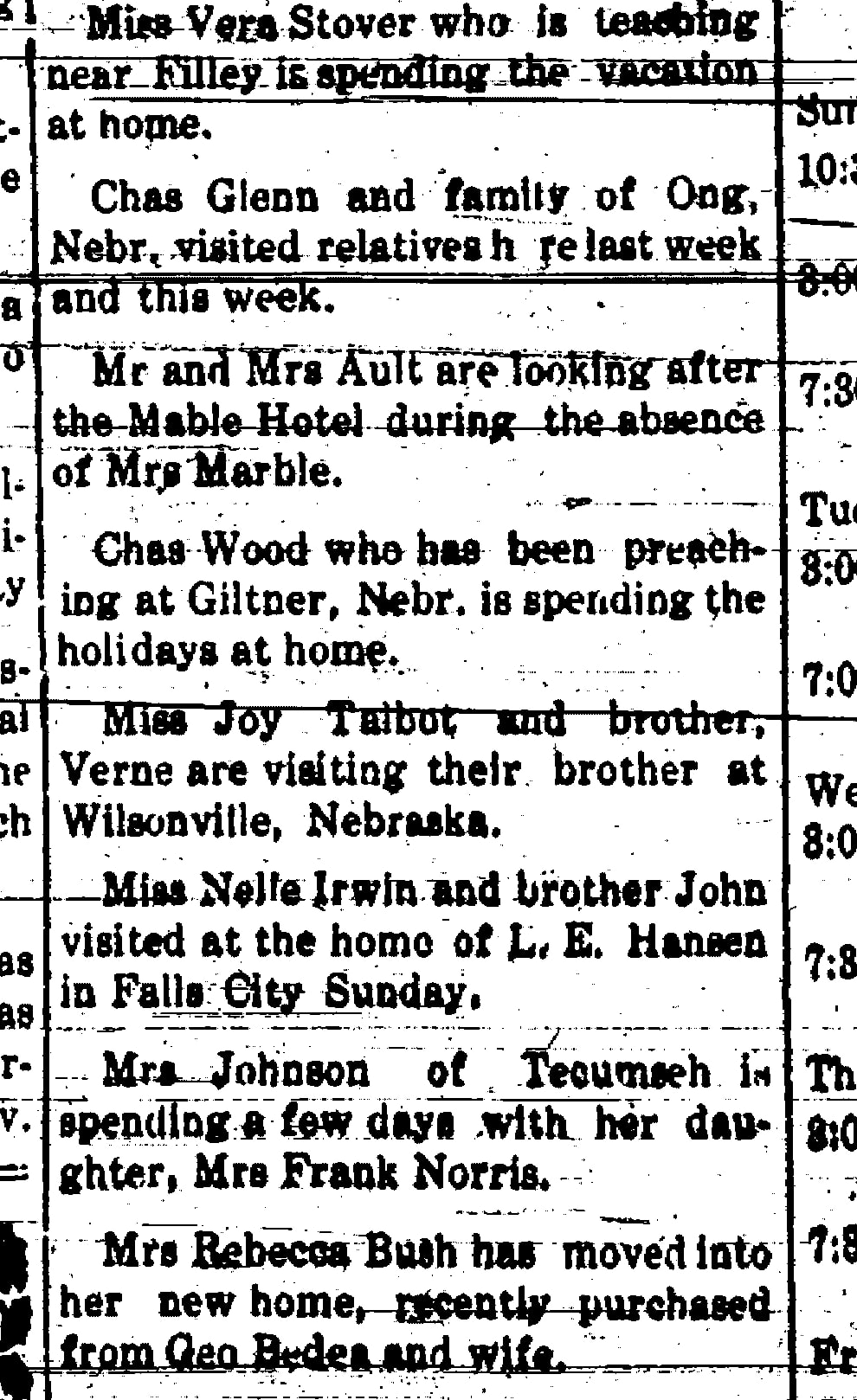 December 15, 1931 socials in the Argus included the Bush family 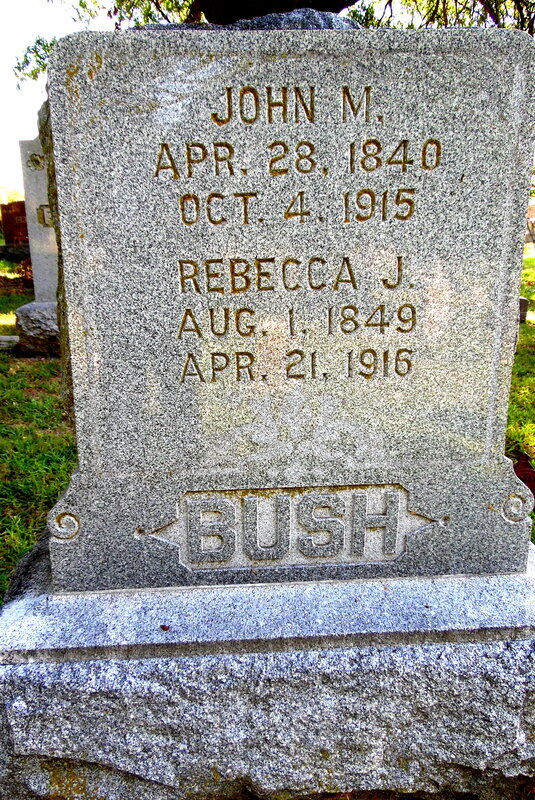 17 names are given, but there are 18 people in the picture!  This is the best guess as to the correct identities: It leaves a girl in the front row as unknown.  It is based on the order of names with gender (girl boy, etc). 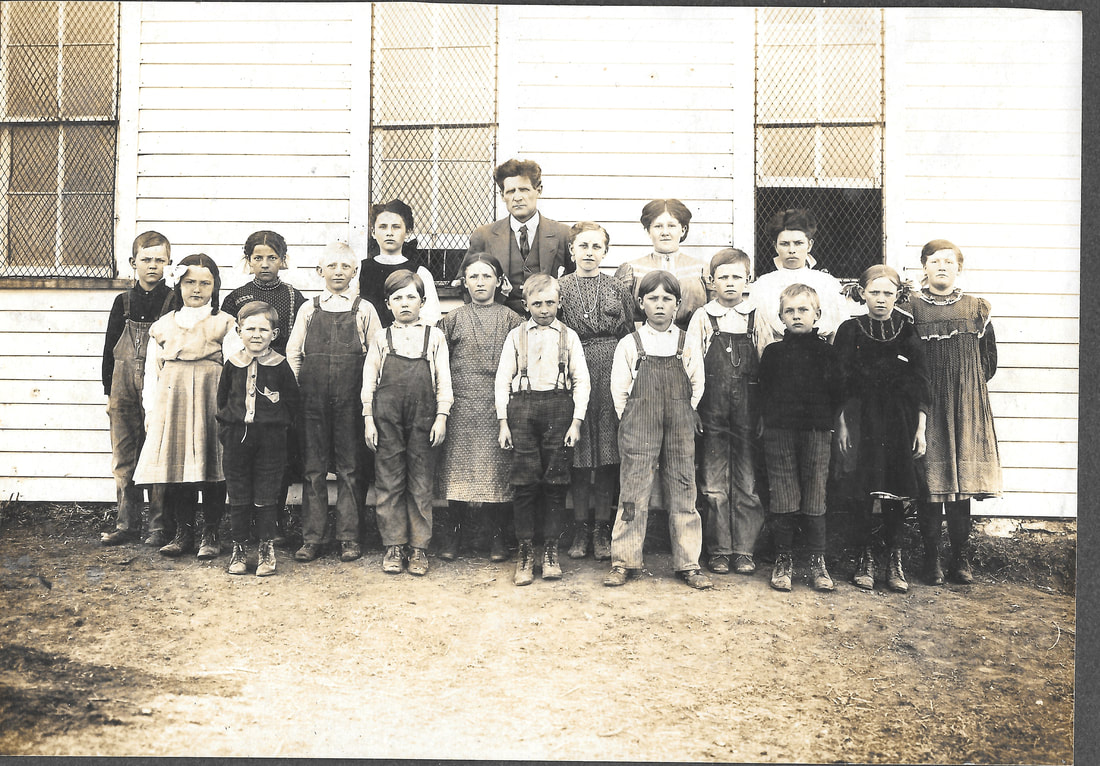 the bush school in 2017; after it was closed then sold, the new owner moved it to a different location, still in the northeast part of the county 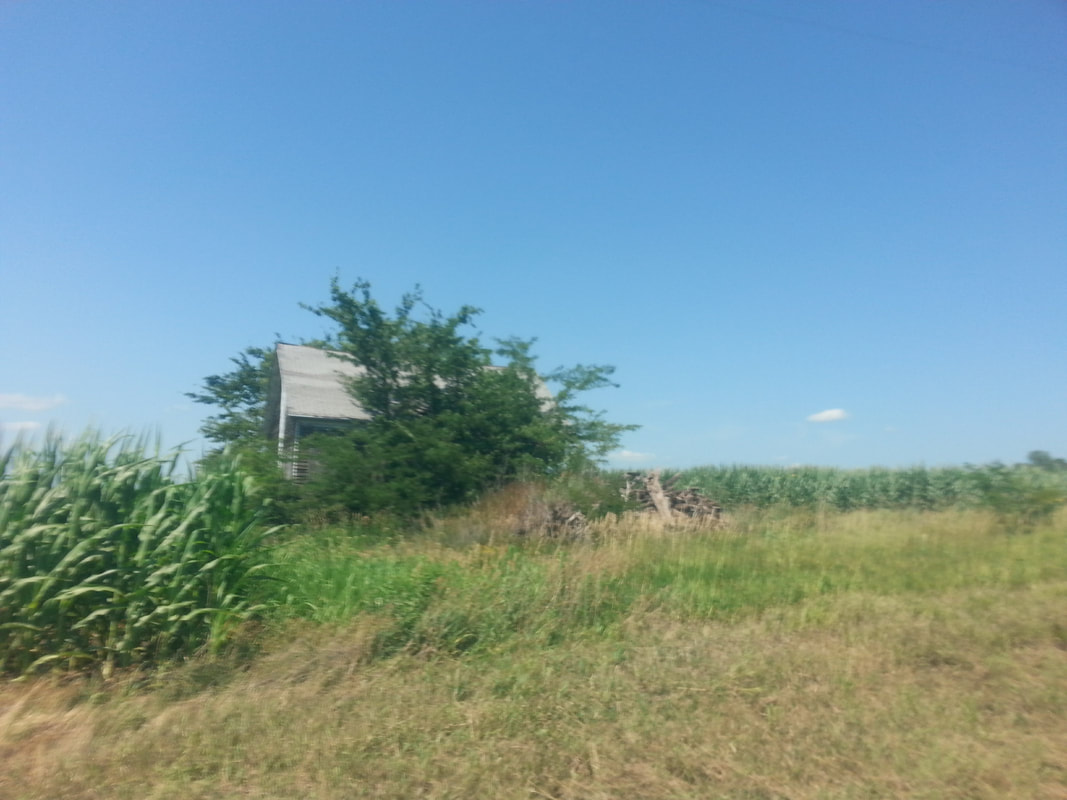 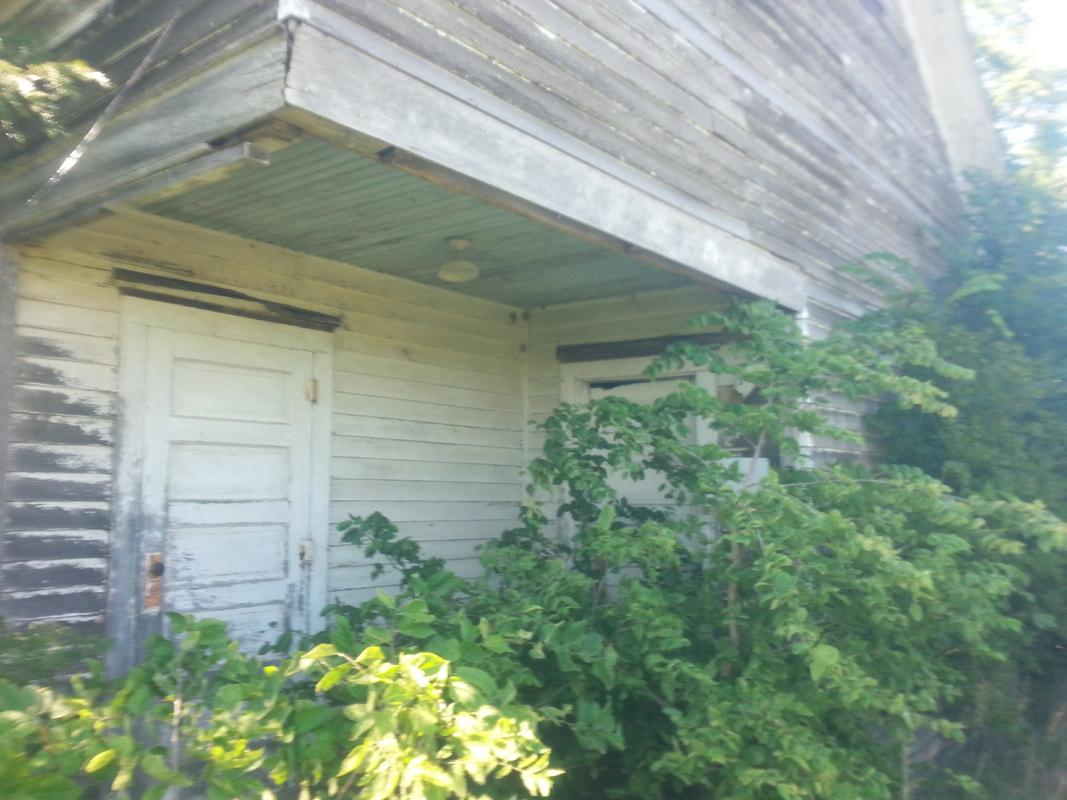 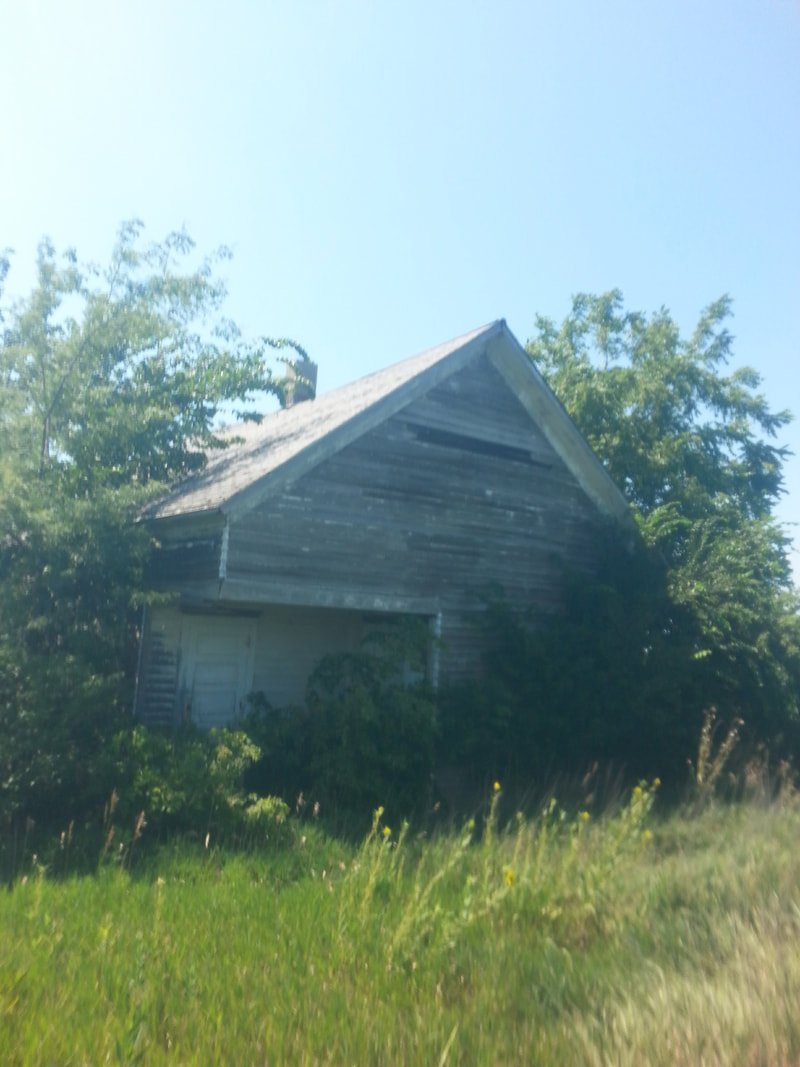 Front of the school, entry on the left 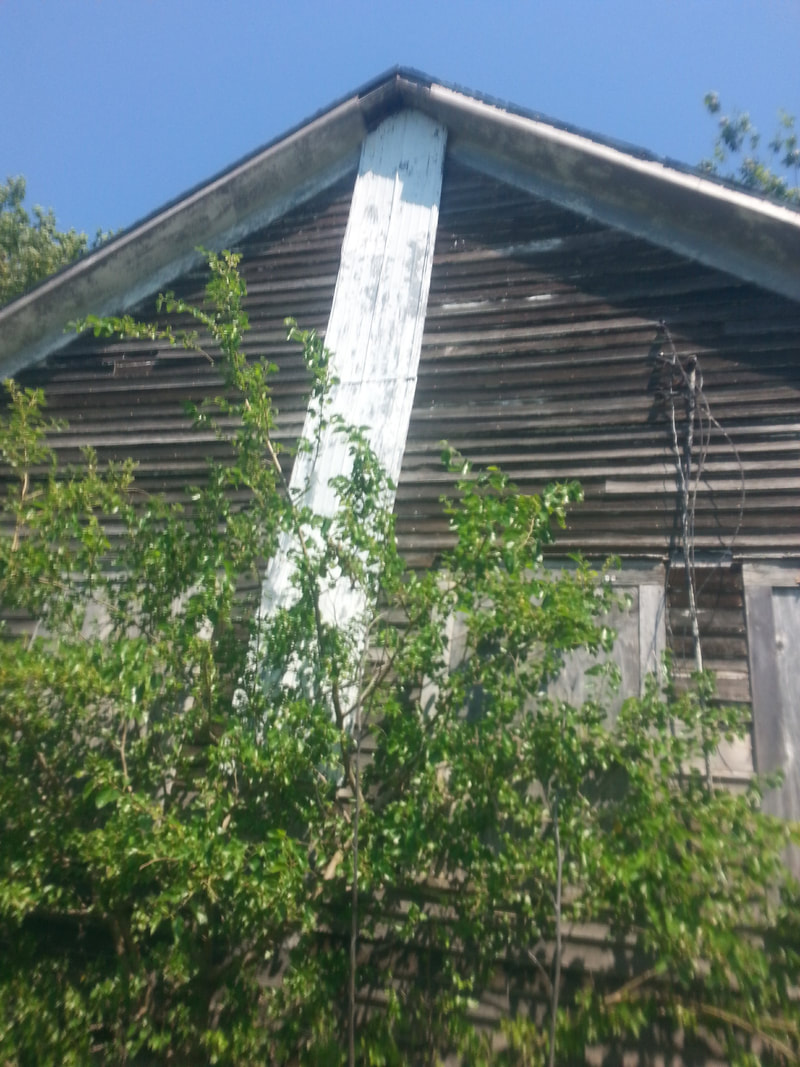 Back of the school
View My Stats